Deadpool is one of those characters that you can love or hate, but can never ignore. When Deadpool first arrived in 2016, the fans went gaga over the character. And Ryan Reynolds’s performance as Wade Wilson, a.k.a., Deadpool was simply outstanding. Deadpool 2 came in 2018, and it was received by the audience even better. A character that is straightforward, strong, has a friendly nemesis within the Marvel Cinematic Universe, that is Wolverine, and definitely, a foul mouth, is loved by everyone without a doubt. With no question, he’s an undeniable part of the Marvel Cinematic Universe. The franchise has previously been considered part of the continuity of the X-Men movies owned by Fox. But it was narratively different from the Disney-Owned Marvel Cinematic Universe.

But later on, Disney acquired by Fox in early 2019, the future of the X-Men movies and Deadpool, in particular, became unclear. Marvel would have to decide whether to keep the two continuities separate or find a way to narratively unite them. When Disney revealed their upcoming Marvel lineup, last December 10 during their Disney’s Investors Day, there was no mention of Deadpool 3, leading fans to believe that Deadpool and the X-Men movies would not be folded into the MCU. 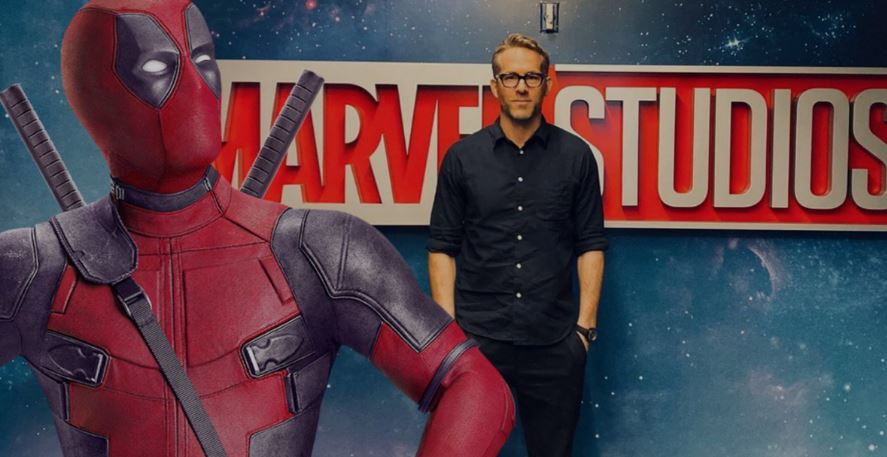 But now, it seems like Deadpool will be making his way to the MCU after all. In an interview with Collider, Marvel Studios president Kevin Feige confirmed that Deadpool 3 will in fact be a part of the Marvel Cinematic Universe, existing alongside the Avengers. However, this doesn’t mean that the Deadpool franchise will have to be sanitized for a younger audience; Feige confirmed that Deadpool 3 will still be targeted at adults and will keep its R-rating. Filming for Deadpool 3 isn’t expected to begin until 2022. 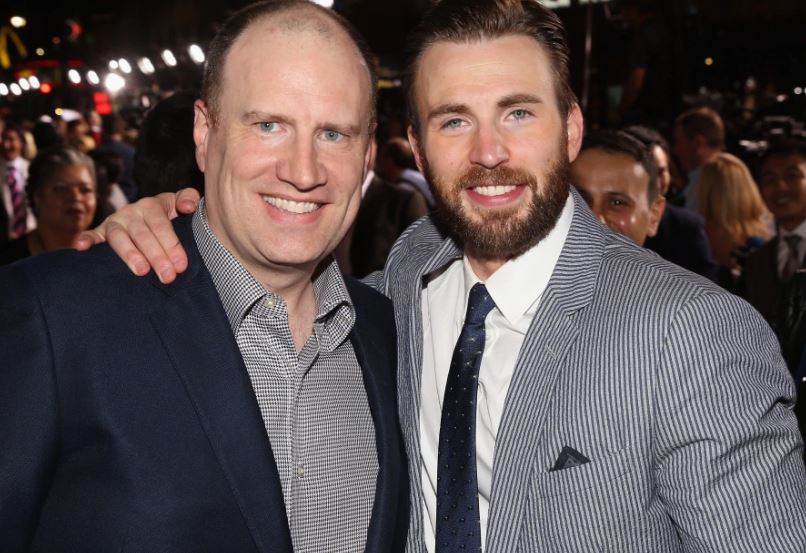 Fans have waited a long time to see Deadpool joining the MCU. As it has been said before that is the one X-Men related character marvel would not reboot. Fans have anyway come up with their own theories. Marvel has made it more than clear WandaVision will take lots of inspiration from the House of M comics. In that story, Scarlet Witch suffers a mental breakdown after the loss of her twins with Vision and, in her grief, starts to warp reality. Though her father (Magneto) and Professor X try their best to help her get over her grief, and Professor X even tries to heal her mind, it remains fractured and reality warps further. 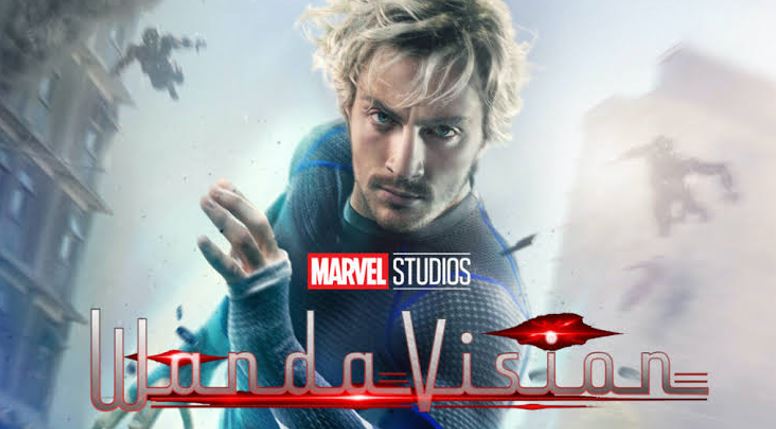 When her twin brother, Pietro, a.k.a. Quicksilver, alerts her there are discussions she’s too dangerous to be allowed to survive, he suggests she create a new reality. This disastrous breakdown and the unintentional power boost from Professor X pushes Wanda beyond her restraints, and she creates an alternate reality so powerful that it supplants the real Marvel universe for a while. In it, the heroes of Marvel are given everything their heart desires and it’s clear this will be played out on a modified scale in WandaVision. In the new reality of the series, Vision is alive again and he and Wanda are living happily ever after, but it’s clear something isn’t right and the reality isn’t, perhaps, actually reality at all.

In an alternate reality, Magneto is ruling the world with his mutants rather than being an oppressed race of humans with amplified strengths. But when Magneto realizes that all this is nothing but a fake reality concept, and all this was Quicksilver’s plan, he sets himself into an uncontrollable rage and kills Pietro. This sets off Wanda so much that she turns against her father because he always chose the mutant kind over his own family. With this, she decides to end what her father loves the most with only three words, “No more mutants.” 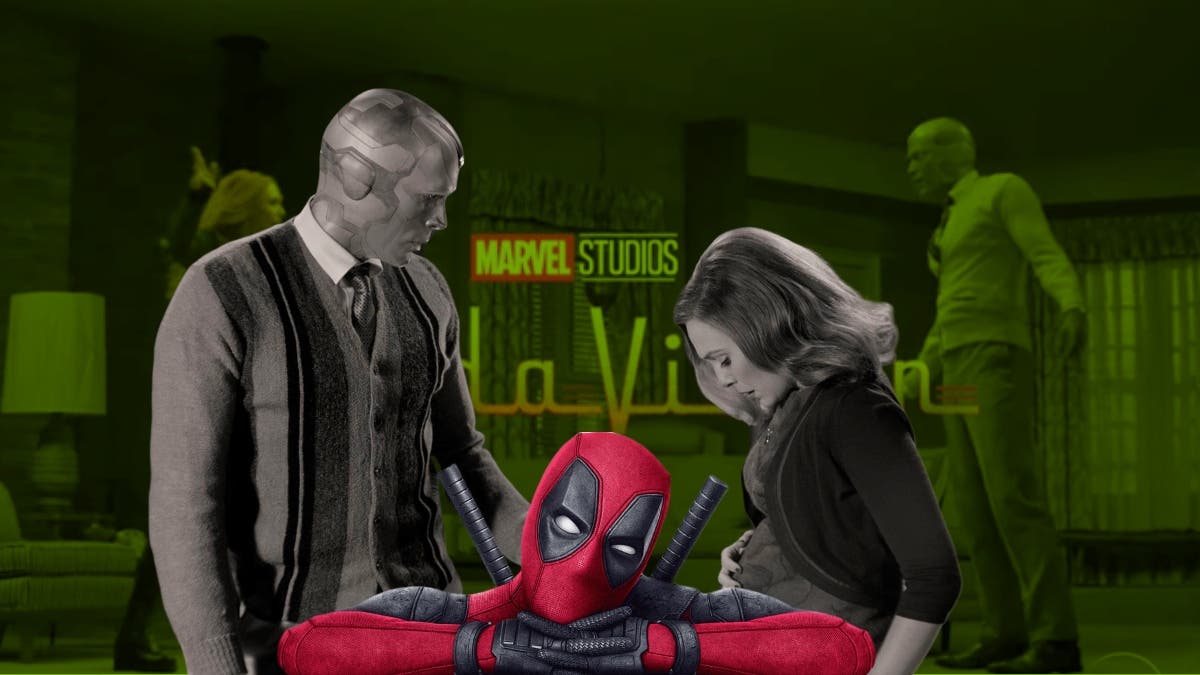 In a split second, Wanda simultaneously resets reality back to “normal” and wipes out 98% of the world’s mutant population by rendering them powerless in an event that came to be known as the Decimation. While a few mutants retained their powers, it was estimated that out of hundreds of thousands of mutants, under two hundred mutants on the planet retained their mutant abilities. By the time the dust had settled, the entire race of mutants had nearly gone extinct, so powerful was Scarlet Witch’s curse. 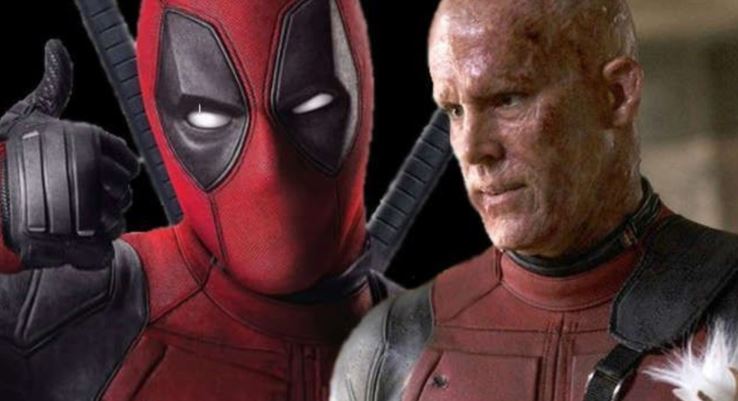 But all this apart, Deadpool is already known for his ability to break the fourth wall and see outside of his narrative. So we can expect his jump into the MCU will be treated with the same lightness and humor. So what we are saying is that Deadpool 3 might be an MCU movie, but in no way will it compromise with Deadpool as the character we see now.