When it comes to thrillers, suspense, or horror movies, we don’t expect anything but shady substances. But it’s pretty shocking when funny characters or light-hearted shows and movies throw something dreadful on your face. You are smiling and enjoying a feel-good movie when suddenly something totally unexpected turns everything chilly and black. This list is full of depressing and gloomy elements lurking in otherwise cheery movies. Here are the 14 sudden dark moments in movies that you didn’t see coming. 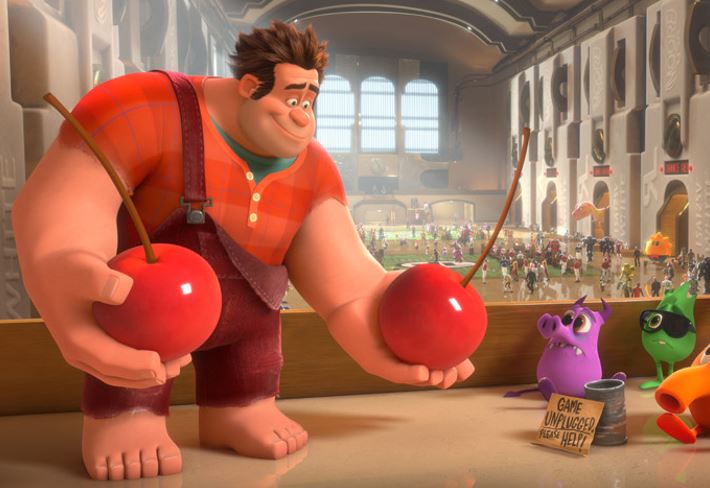 Game characters losing their jobs due to the shutting-down of the arcade games is a common subject of “Wreck It Ralph”. No one expected the kids-movie to be vivid about the characters becoming homeless and being left to starve. 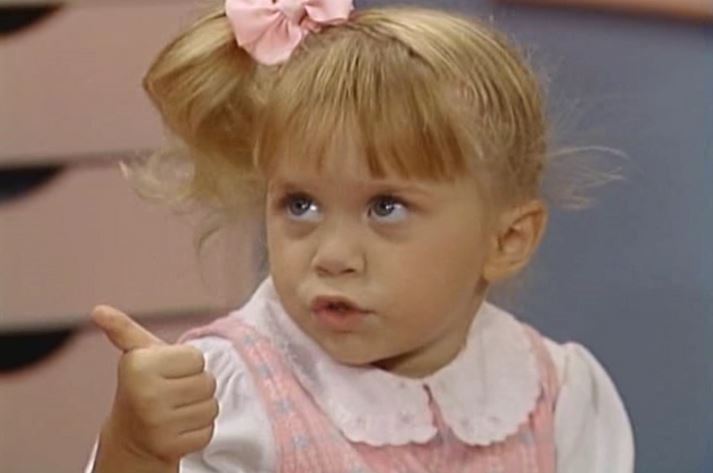 Everybody enjoyed watching the sitcom Full House to cheer up their evenings. It was a feel-good show indeed until Michelle was left to play alone in the living room without anyone’s supervision. To make it worse, the little girl also managed to step out of the house all by herself.

Even though it was just a nightmare in an animated film, a lot of young fans refused to watch the rest of the film after this scene. Toy Story is made for kids and entertainment but the animated film ensured leaving a deeper message with every installment. Woody’s nightmare where he is dumped in the dustbin and hugged by darkness forever made us gasp for breath. 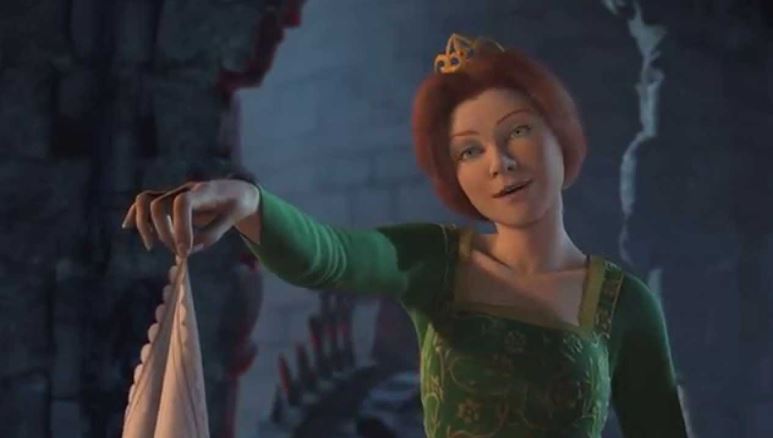 Shrek was kind of a parody of fairytale movies where a Prince Charming is expected to rescue the princess. It took hilarious digs at many fairytale elements. But one of them turned out to be pretty horrifying if we think about it. Princess Fiona was confined in a prison with a dragon for 20 years ever since she was seven-years-old. This was even brought up later in Shrek Forever After.

5. Guardians of the Galaxy

Rocket maintains a pretty hard exterior and manages to hide his emotions and vulnerabilities. He has seen more than we can ever imagine. Rocket Raccoon calling his ancestors’ lab rats in the comedy and goofy GOTG came out of nowhere. Those who have read the Marvel comic books know that he was subjected to a genetic mutation on an asylum planet. 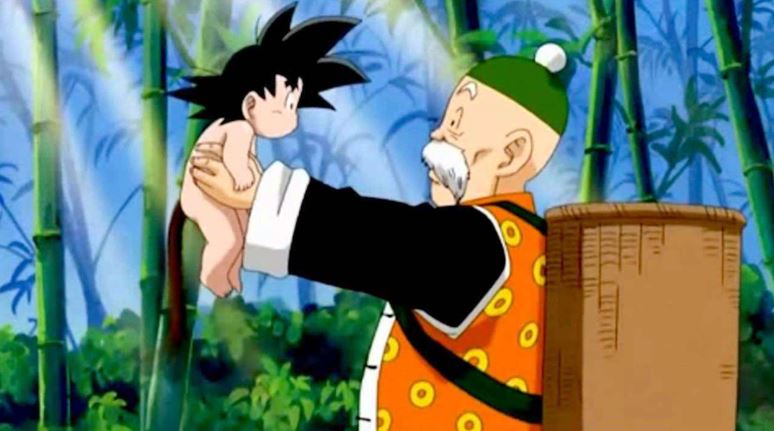 Goku had accidentally killed his adoptive grandfather as a kid. Unfortunately, he was the only family and guardian that Goku had. This left the little boy responsible for his own life.

Buffy the Vampire Slayer was supposed to be a fantasy piece made for teens. Vampires and witches were obviously not the issue. But the nightclub massacre was too disturbing for some viewers as it reminded them of some of the most horrifying mass shootings in real life. 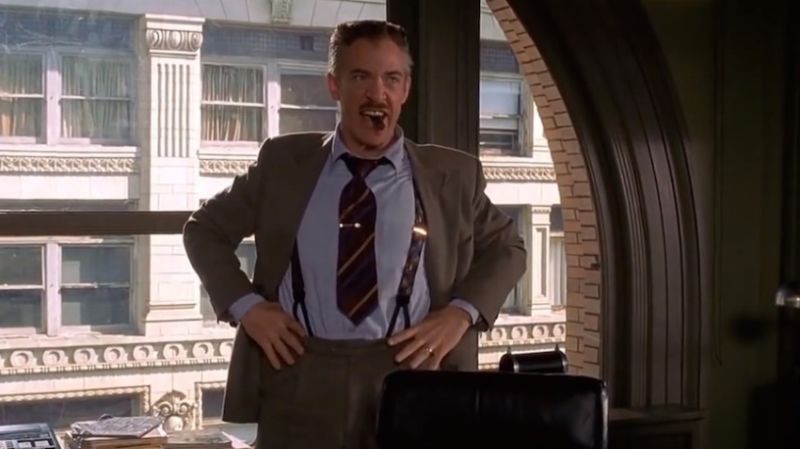 Jonah Jameson never trusted heroes and always tried to sniff out something dark from their personal lives. Jameson grew up around an abusive father who victimized him and his father. But his father was treated like a hero by the world for being a war veteran as no one knew about his monstrous side.

The Fratellis in the film were supposed to be greedy criminals who had no regrets for killing people brutally for their own advantage. But at the end of the day, “The Goonies” was a comedy film. Yet we were forced to watch the Fratellis threaten a kid by putting his hand in a blender to get information out of him. You could have simply locked him in a dark bathroom! 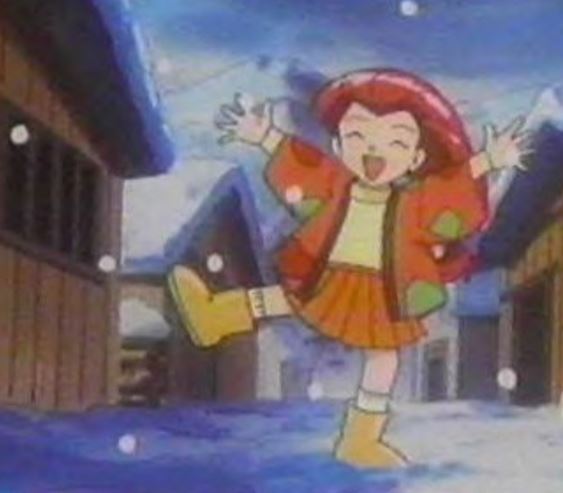 Jessie was brought up by a foster home after her mother’s disappearance. But growing up there was no less than torment as she had to feed on snow most of the time for lack of supplies and money at the foster home. 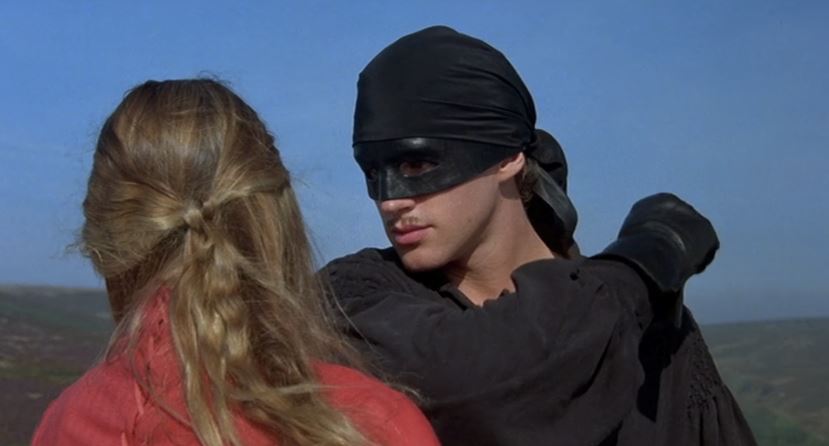 Wesley and Buttercup play the ideal love interests in The Princess Bride. But did it bother you when Wesley slaps her for lying and says that women must be reprimanded for lying? We understand that Wesley was mad at her for getting engaged to someone else, but that doesn’t justify abusing her.

Seinfeld is one of the funniest classic sitcoms that will always cheer us up. But the show almost left us in shock in “The Baby Shower” when Jerry was horrifyingly shot in his dream. 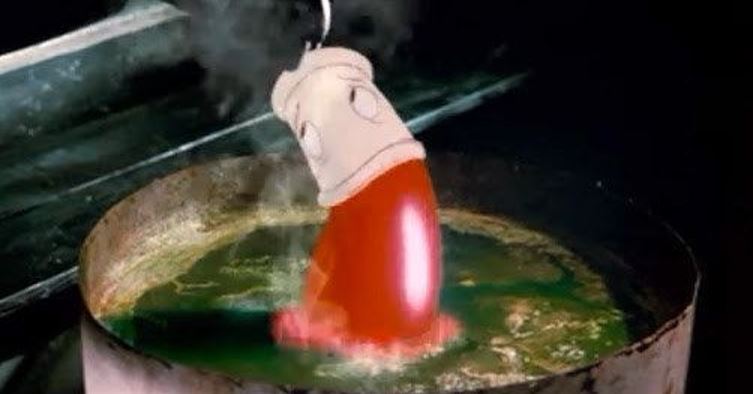 Breaking and tearing up non-living things don’t affect us unless they are animated. So, watching Judge Doom melt a poor cartoon shoe on a hot furnace had scarred us for a long time.

In the episode “Pigmalion”, Peggy and Luanne had to watch Trip Larsen get skewered and encased into a sausage. We also got to see Trip’s reaction before being dragged into doom. 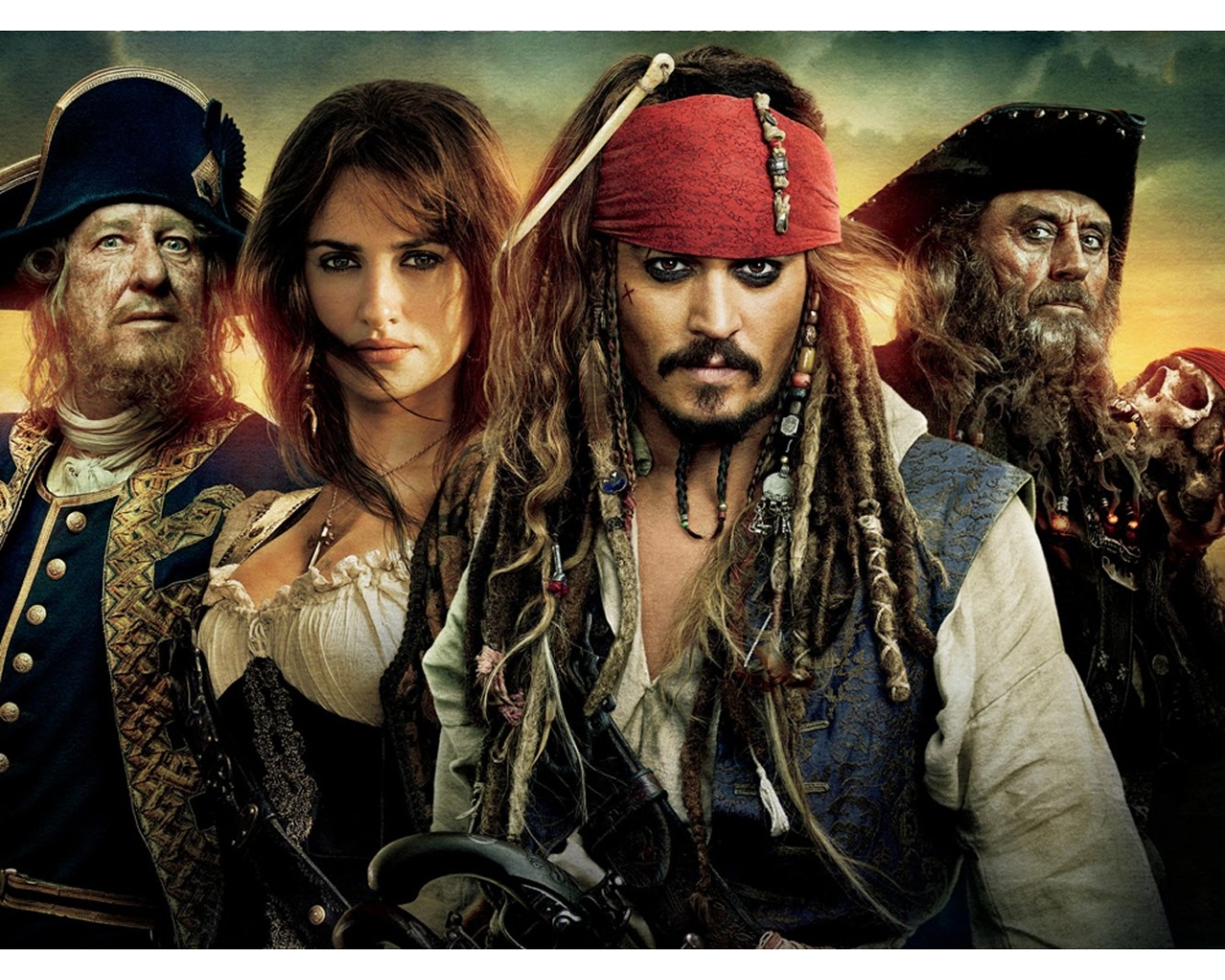 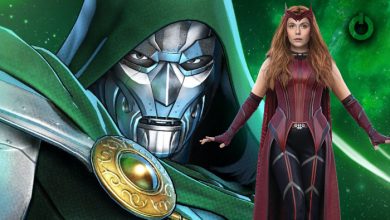 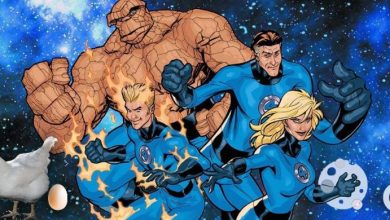 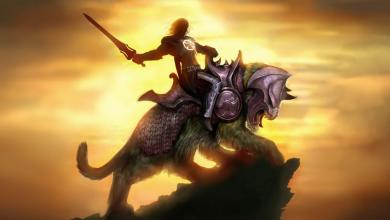