Both Spider-Man: Far From Home and Avengers: Endgame is currently playing in the theatres. Spider-Man is after an all-time Sony record while Avengers: Endgame is chasing Avatar. But let’s leave those topics for a while and go back to talking about Avengers: Infinity War for a while. The common grounds where all three of these films meet is Spider-Man. The teenage superhero is extremely important for Marvel, and that was shown to us in Infinity War where he was probably given more screen time than Captain America! 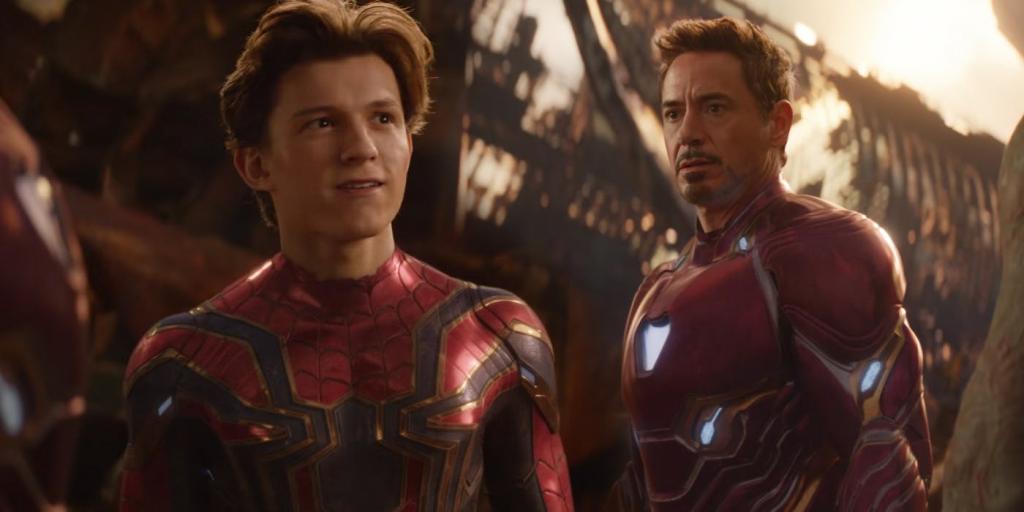 Spider-Man went to space and met the Guardians of the Galaxy! Well, he fought them at first but he came in way handier against Thanos as compared to the 3 Space Rangers. What’s crazy is that he even saved those 3. He did that on screen, but there was another shot which didn’t make the edit, where Spidey reattached their astral forms to their bodies. 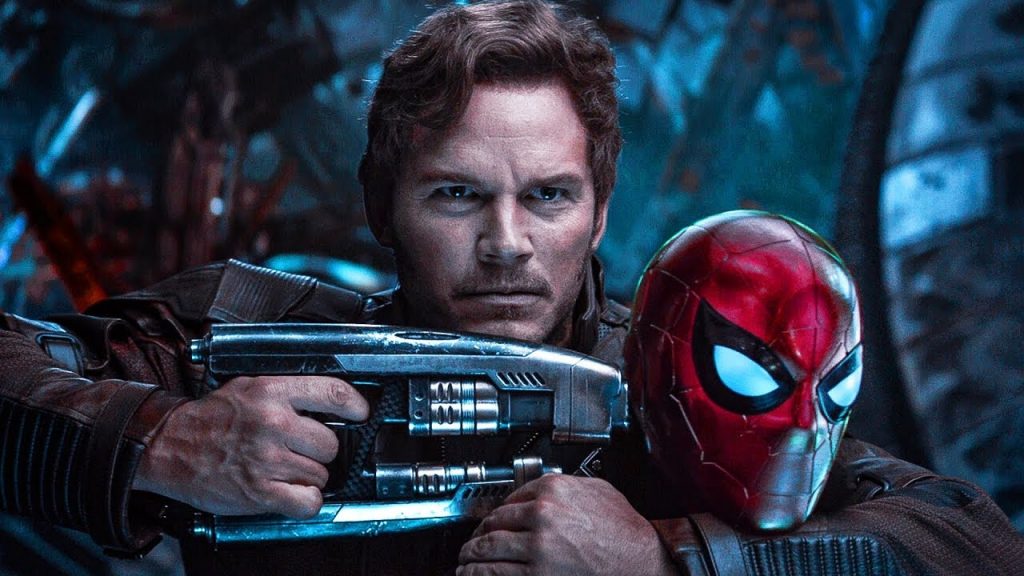 Tom Holland recently talked about this deleted scene from Avengers: Infinity War, and here’s what he had to say: 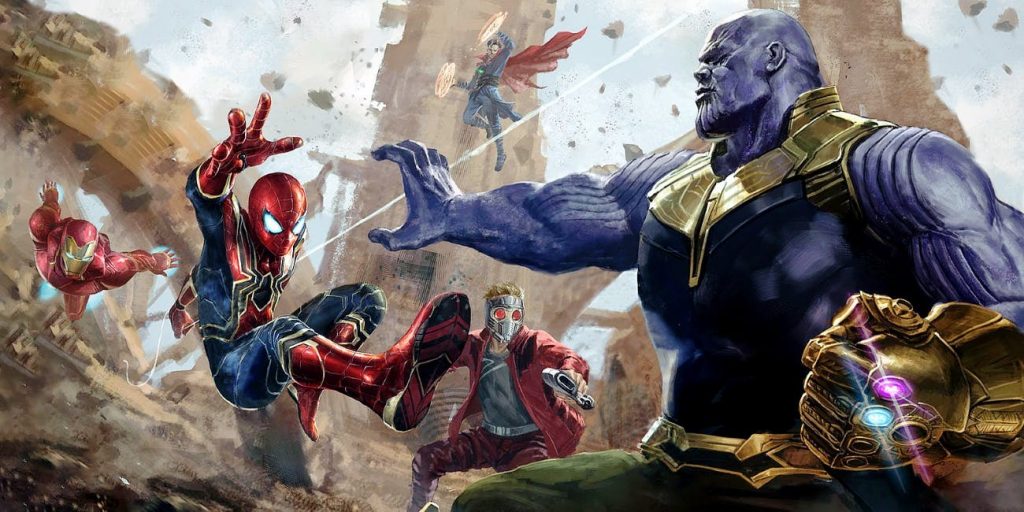 Infinity War played with a lot of crazy elements. Most of those were brought in by Doctor Strange and the powers of the Infinity Gauntlet. To get the astral forms out one’s body, Thanos would have used the Soul Stone. We saw a concept of this in an Avengers: Infinity War book of arts which displayed scenes that did not happen. This scene where Thanos attacked the Astral forms of every individual on Titan didn’t happen in the film, but Thanos did use the Soul Stone against Doctor Strange. That caused us to see a glimpse of Strange’s Astral form leaving his body for a mili-second.

Well, shooting those Titan scenes were quite tough. It was the toughest for Karen Gillan (Nebula) as she had to sit in long hours of makeup to get it on first, and then remove it. So Tom Holland let us in on the secret that she actually used to sleep in between takes. Holland said:

“At one point, they’re all lying down on the floor, all the Guardians, and Karen fell asleep because she was so tired for being up so early all the time for the Nebula makeup.”

It’s okay that the deleted scene did not make the final cut as we already saw enough crazy during that fight. Doctor Strange took things to a whole new level before Iron Man blew our minds. But it would have been so amazing if we did get a little bit more from the Wakandan battle. That was the battle which sold the film in the marketing, and we just didn’t get enough of it. 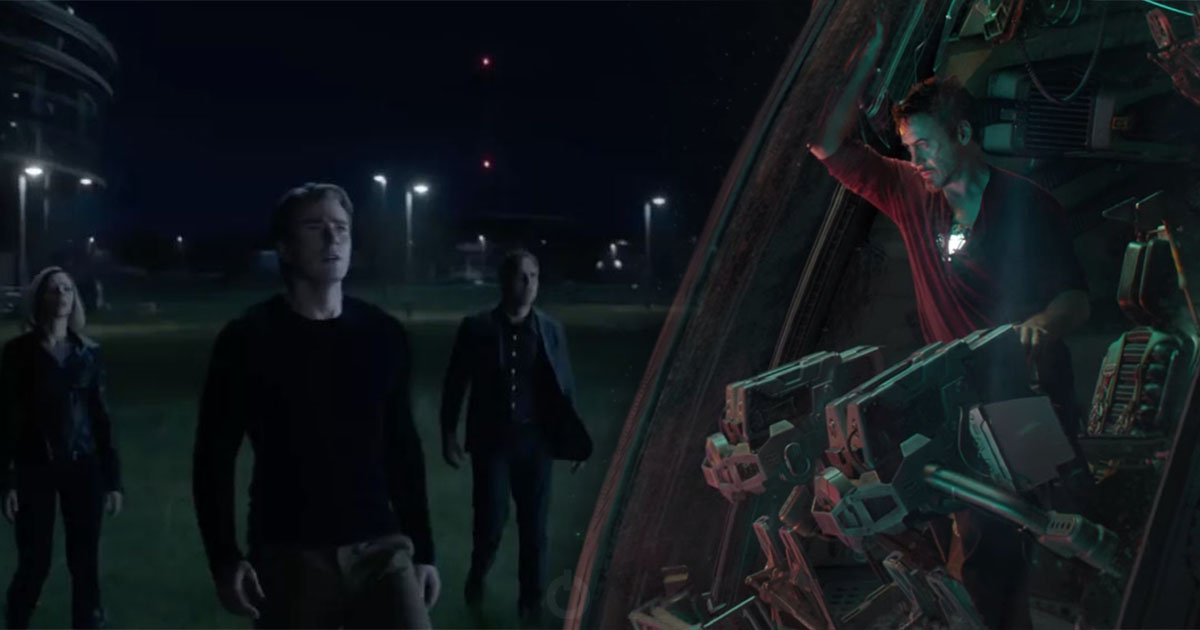 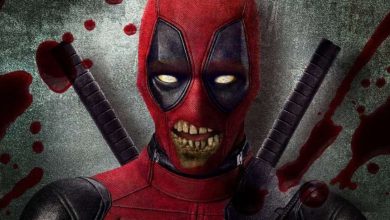