Most of the time, actors agree to do any crazy stuff that the directors ask them to do on the set. They rarely have a say as one no can turn out to be pretty costly in their career. However, some actors know where to draw the line and put the foot down. They have firmly refused to perform pretty wild stuff that the script asked of them. How bad could it be that they didn’t care about what the director thought? Find out the 12 times actors turned down weird script requests. 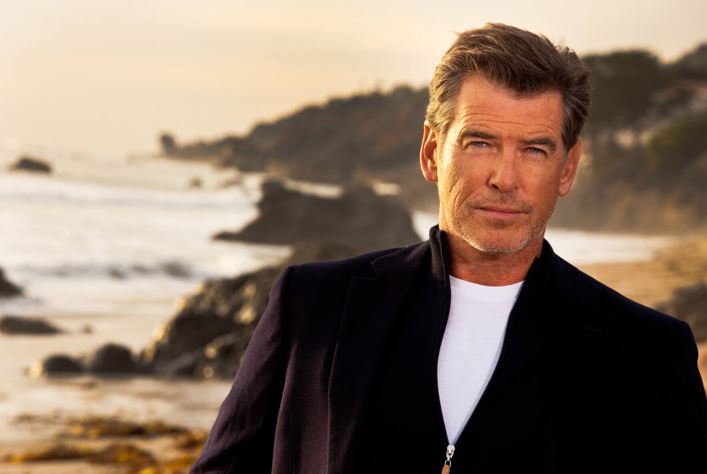 The snazzy and handsome Pierce got the opportunity to join a big franchise other than James Bond. He was approached by the iconic Tim Burton for Batman but the actor laughed it off and turned down the role. He stated that a man who wears underpants outside cannot be taken seriously, let alone as a superhero. Clearly, playing agents in a tuxedo is more of his thing. 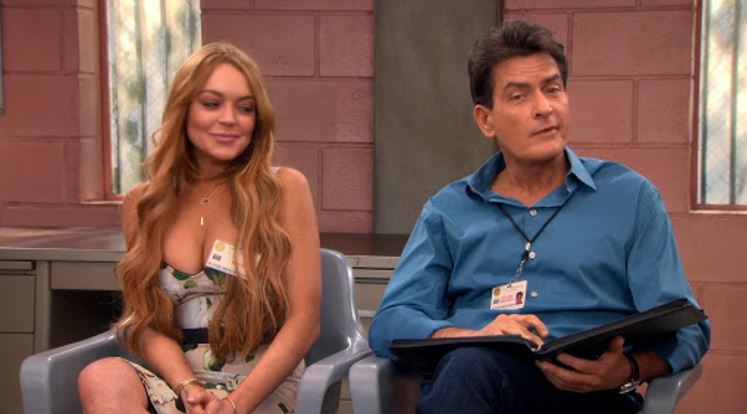 Lindsay made sure that she didn’t have to kiss Charlie Sheen at any cost. Whether she was afraid of catching a cold or anything else, we don’t know. But she met the writers especially for this purpose and made them rewrite scenes that in no way suggested any exchange of saliva. 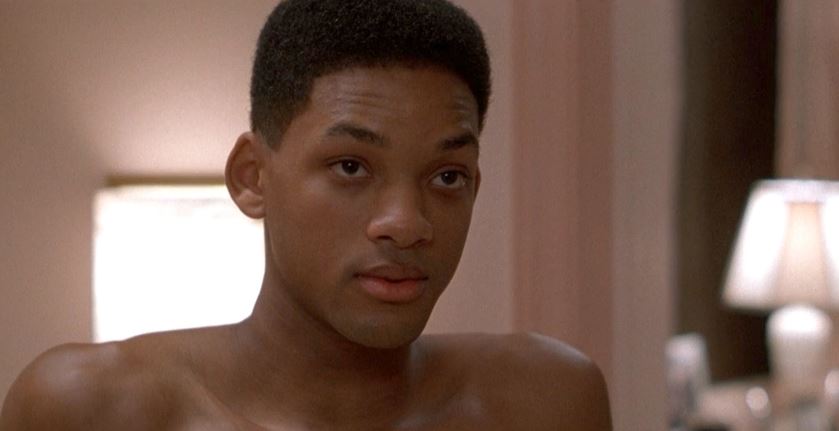 Will Smith’s character in “Six Degrees of Separation” was supposed to kiss a man. Back then, the actor refused to go by the script and kiss a man. However, he has expressed regret on his part and called his decision immature.

The rapper has earned a notorious name for many controversies over the years. He is widely seen as an angry rapper who never smiles and enjoys angry lyrics. People who know Eminem also know that he turns out good acting and endorsement offer if they are shot outside his hometown. This has happened in many cases including “Elysium” which he rejected since he didn’t want to leave Detroit. 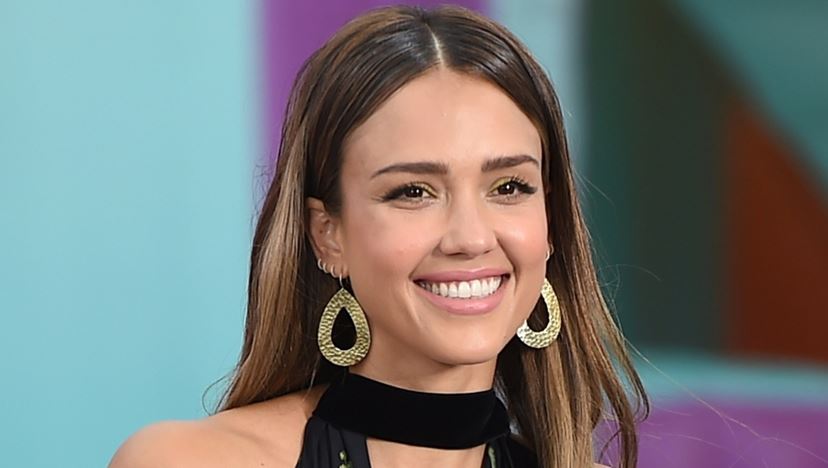 It’s not uncommon for actors to turn down nude scenes. Some use body doubles for these scenes while some choose to do it anyway in the name of art. Jessica Alba comes in the former but her reason for refusal is just too adorable. She doesn’t want her grandparents to see her naked. The actress said “I don’t want my grandparents to see my b*obs. That’s it.” 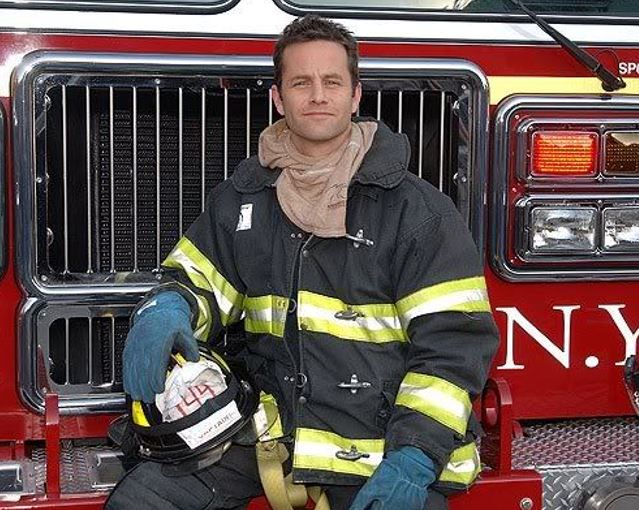 In “Fireproof”, Kirk Cameron’s wife, Chelsea Noble played a cameo as a body double of the female lead. That’s because Kirk didn’t want to kiss his reel wife but only his real wife. He was also not comfortable with promoting the idea of divorce in the movie. 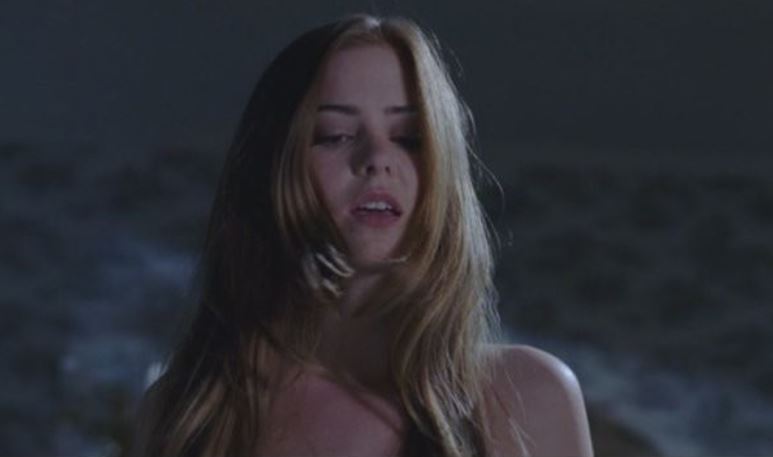 Isla Fisher’s character may have been kinky in “Wedding Crashers” but the actress herself was poles apart from that. For all the naughty scenes, she had a team of body doubles for her front, back, and all the wild moments.

While actors like Ryan Reynolds and Chris Hemsworth don’t mind the world gawking at their abs, Denzel Washington will not negotiate at any cost. He refused to go shirtless in “’Mo Better Blues” because it felt odd to him as a husband. 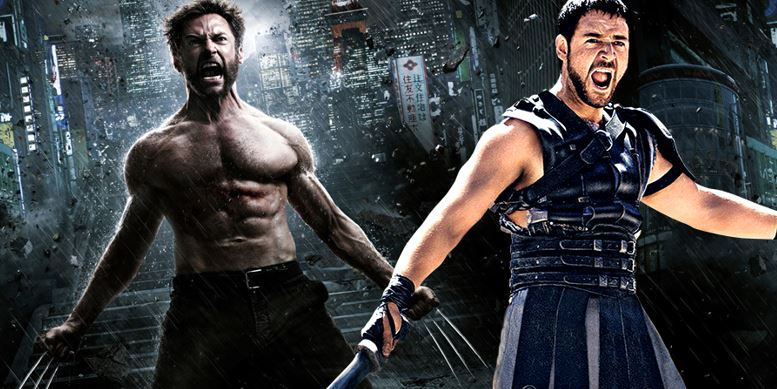 Russell Crowe’s character had a pet wolf in Gladiator which made the iconic Maximus synonymous with wolves. In fact, Maximus also had a wolf at the centre of cuirass. This was major reason why Crowe refused to take the offer for Marvel’s Wolverine. When he was approached for Wolverine, Russell feared being typecast as Mr. Wolfy. His loss eventually became Hugh Jackman’s gain. 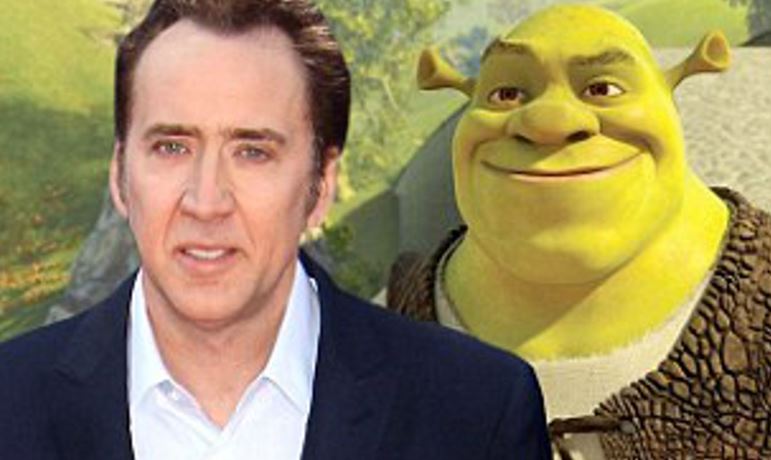 What on Earth can Nicolas Cage say no to? The man practically took out his tooth to be in the character. Nicolas was offered to record voice for Shrek but according to sources he turned it down as he didn’t want to ugly. However, the actor later clarified that ugliness wasn’t the reason. He was more inclined in playing a “big teddy bear” kind of scary not an ogre. That was the whole point of the movie- changing perspective about ogres. 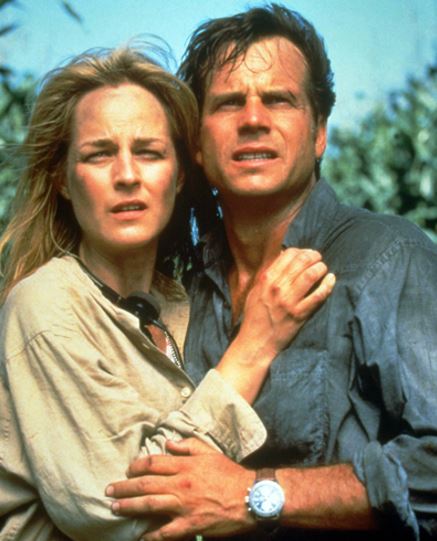 Not all costars end up bonding well during shooting. Bill Paxton and Helen Hunt’s relationship was turning more and more hostile to such an extent that they refused to be in the same room. Yup, sadly for the director, this is where the actors drew the line in “Twister”. In some of the scenes where their characters were supposed to be in the same scene, the actor shot separately.

Michelle will always be remembered as one of the most stunning and best Catwoman in the Batman movies. In fact, she was also pretty bold to take a live bird in her mouth. However, as years went by, she realized what a terrible decision it was to let a live bird in one’s mouth that could give you disease.