Sometimes quality supersedes quantity! MCU has released 23 movies since Iron Man in 2008. Nearly two dozens movies introduced various characters who played different roles in the Infinity storyline. All the dangerous fights and threats wouldn’t have been defeated without the contribution of the Marvel superheroes. No one needs to be told about the parts played and the sacrifices made by these primary heroes. But there are also unsung heroes who fought from the shadows. They helped win the battles with minimum screen time. It’s impossible to explore every character’s bravery in 2 hours of a movie, but that shouldn’t take away the credit that they deserve. This list attempts to pay homage to the underrated MCU characters who deserve the spotlight for their bravery, loyalty, brilliance, and skills.

Talos and the other Skrulls were introduced in Captain Marvel as the good guys. But it was the post-credits of Spider-Man: Far From Home that links them to the other events of the MCU. The scene had revealed that Talos and his wife had shapeshifted into Nick Fury and Maria, respectively to exercise their duties. This raises a lot of questions that connect to the previous events of the MCU. Clearly, Talos must have done this earlier to gain Nick Fury’s trust in Far From Home. Who knows what part did the Skrulls secretly play in Avengers: Age of Ultron or of Avengers: Infinity War?

Peggy Carter starred only in one MCU movie, Captain America: The First Avengers, which showed glimpses of her abilities. She did get her own show, Agent Carter, that focused on her struggles and battles in her career, but that didn’t capture the attention like the films. She may not be the conventional superhero who fights aliens and robots but she was one while fighting the real-life demons. Peggy broke the glass ceiling during World War II when her male colleagues tried to undermine her worth at the S.S.R. Determined to do her job with dedication; she cofounded the S.H.I.E.L.D with Howard Stark and Chester Phillips. 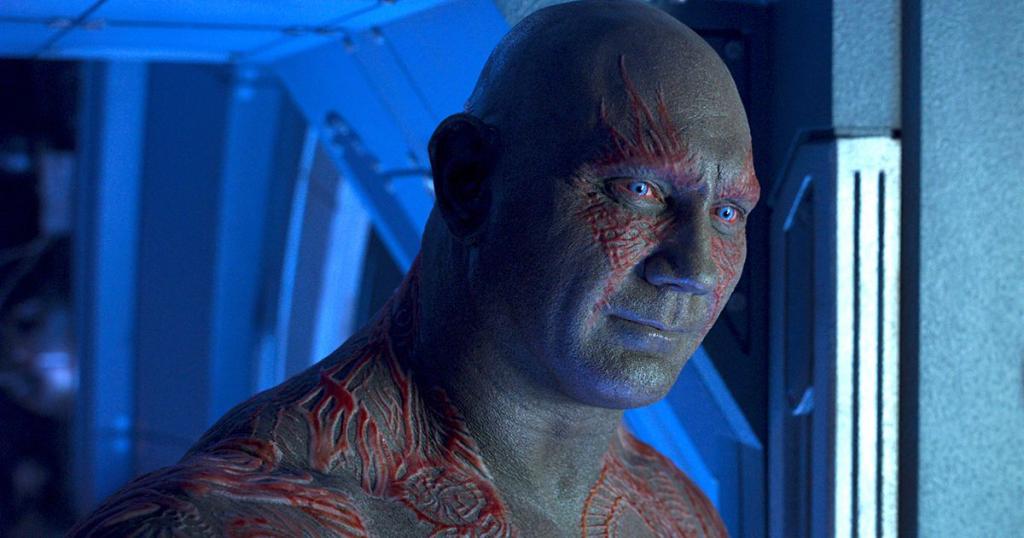 Drax is mostly used as a comedic relief who innocently cracks jokes, but he has more to him than what appears. Over the three movies from Guardians of the Galaxy- Vol 1 to Avengers: Infinity War, Drax’s character has experienced gradual growth. From a strongly built man who didn’t see any emotions or logic beyond his vengeance, Drax has learnt to trust others and make friends. Although slow, he listens to others’ plans and ideas and even thinks before reacting to anything. In fact, it was Star-Lord whose temper cost everyone five-years of their lives.

Wong has contributed more than we have seen in the battle. Most of his work goes unnoticed since he never got enough screen-time or dramatic music. He isn’t a man of words but a man of action who will get things done when asked. Not only did he save Tony Stark’s a** during Avengers: Infinity War but also teleported the huge army of Wakanda, Wasp, Rescue, The Ravagers on Doctor Strange’s orders. With the expansion of Doctor Strange’s universe, we look forward to seeing more of Wong on the screen.

Happy was Tony’s best friend, bodyguard, and personal assistant who has bravely fought his own battles. He may not have been a hero on the field, but he was Tony’s guidance and support system through every phase. He never showed his pain on the loss of his best friend but immediately took the responsibility to look after Morgan and his mentee Peter Parker. Happy could have moved on with his life but he stayed and supported the teenager when he needed it the most.

Avengers cannot function without the support of Maria Hill who is the backbone of the team. She is a loyal agent and Fury’s right hand who keeps tabs on every threat, infiltration, and bravely kicks butts on the field when needed.

Steve Rogers is not the only man of honor or dignity. Jabari Tribe’s leader and warrior, M’Baku harsh and ruthless but he stands strong by his principles. T’Challa’s one good deed- showing mercy after the trial by combat made M’Baku a loyal and long-term ally of Wakanda and its throne. He not only helped in the internal matters like overthrowing Eric Killmonger but also fought with his army in the battle against Thanos.

Korg is often seen as comedic relief but he has been the rock in Thor’s life. No pun intended. Don’t go on his huge mountain-like built as Korg is a super polite entity. He was held captive as a gladiator on Saakar after getting caught for his political rebellion. But on meeting Thor, he lit up his hopes once again and followed the God of Thunder through thick and thin. His complete faith in Thor enabled him to fight everyone on Saakar and later on Asgard against Hela and her army. He still didn’t leave Thor’s side and followed him on Earth to the New Asgard. It was Korg‘s support and company during Thor’s lowest point following the defeat of Infinity War and loss of home and Loki that kept him sane.

Jarvis has played a major part in the MCU without grabbing any attention. His story starts from World War II, during which time he was Howard Stark’s butler and personal assistant. He was a man of principles who left a huge impact on Tony Stark’s upbringing. As Tony grew up, he paid homage to Jarvis by creating the J.A.R.V.I.S. program. This AI eventually gets uploaded into Vision’s mind. With the Mind Stone and Jarvis’s nature, Vision became the paragon of virtue. 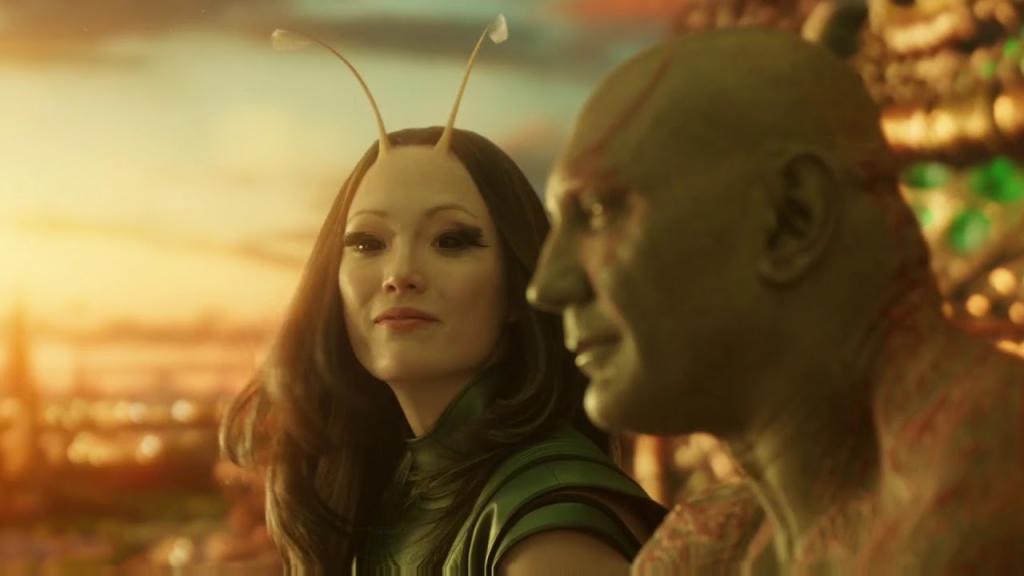 Things have mostly been black and white in the MCU. A person is either good or bad. That being said, empathy and compassion are rarely found in superhero films, including Marvel. But since Mantis’ arrival, light is often thrown at an individual character’s emotions and mind. This has allowed us to see through some individual’s innermost feelings regardless of their hero or villain status. She managed to show us that Thanos also felt pain and love after he had to kill Gamora. Moreover, let’s not forget how to she was able to send Thanos into a trance for so long. 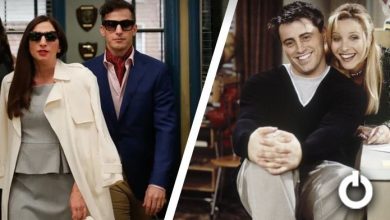 10 Cross-Gender Friendships Over The Years on TV 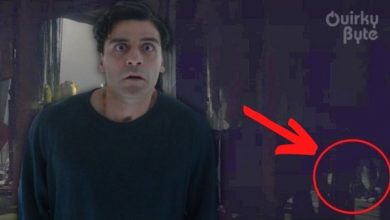