Fans who watch both Marvel movies and series on Netflix have always tried to find a connection between the two worlds. Though the Netflix-Marvel shows were independent of the silver screen storyline, they hid a few Easter eggs or details referencing the MCU movies. Jessica Jones, Daredevil, Luke Cage, Iron Fist, and The Punisher were pretty engaging and thrilling in their own ways. But we can’t deny the excitement that ran through our spine when we found a subtle nod or reference to the MCU. Here are the hidden details in marvel TV shows that make them worth watching.

1. Reference To ‘Inside Out’

Most of us have watched the meaningful animated movie ‘Inside Out’. It took us on a journey to a little girl’s mind where all her feelings resided. Coming to The Punisher, in season 2, episode 4, Billy was wearing his t-shirt inside out, which wasn’t an error but an indication of the storm in his mind. 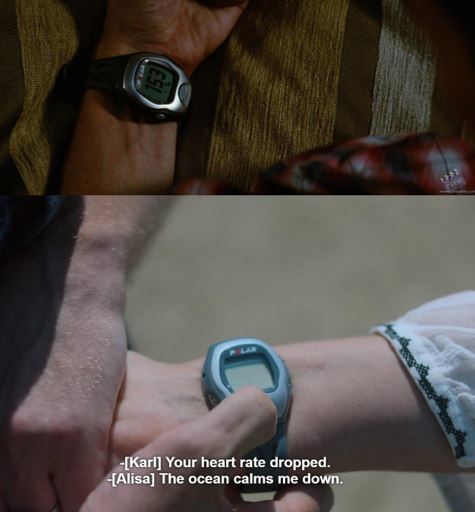 In Jessica Jones, Jessica’s mother, Alisa’s heart rate monitor was spotted in another Marvel movie. The same monitor was used by Bruce Banner in The Incredible Hulk. Even though their universes never merged on the screen, this continuity was pretty awesome. 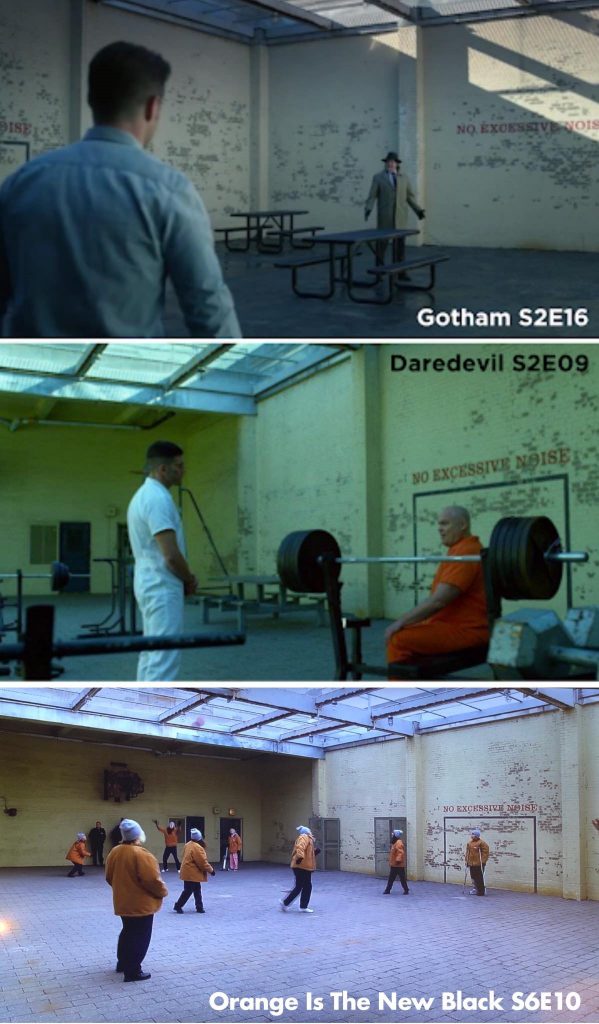 It’s one thing to reuse the same set from different shows and movies but a whole other thing to not even add changes. The prison shown in Orange Is The New Black also appeared in Gotham and Daredevil. Even though the shows have no connection apart from Netflix, discovering this similarity was fun. 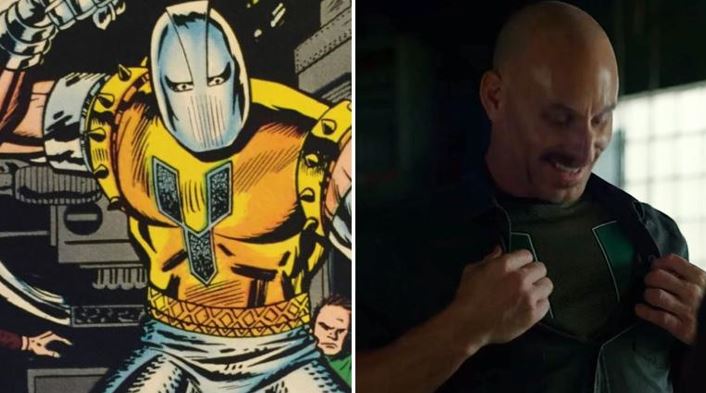 After Melvin Potter finally made his way to Netflix, he showed his armor to Daredevil. Interestingly, his armor projected a Gladiator logo which is a direct reference to his alter ego, The Gladiator in the comic books.

MCU fans have always looked forward to watching the great Stan Lee’s cameo and the post-credits scenes. While it was traditional for Stan Lee to make an appearance in every movie, the same necessity wasn’t seen in the series. So it was pretty amazing to see Stan Lee’s poster on the bus in Jessica Jones Season 2. 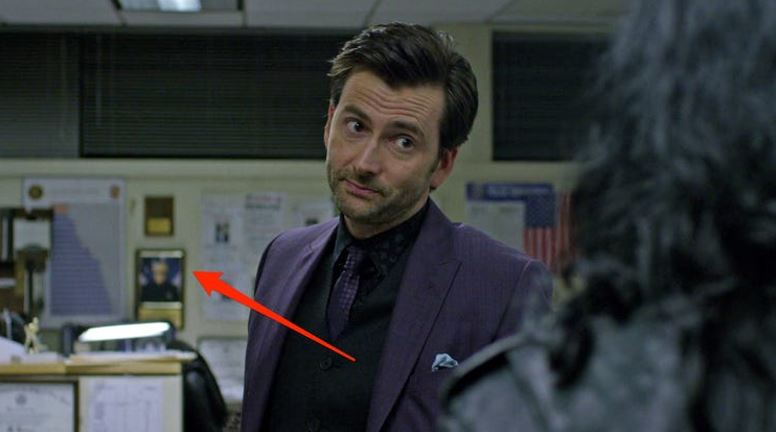 The icon couldn’t show up in every episode but in Jessica Jones, he made a cameo twice which cemented the connection between the shows and the films. 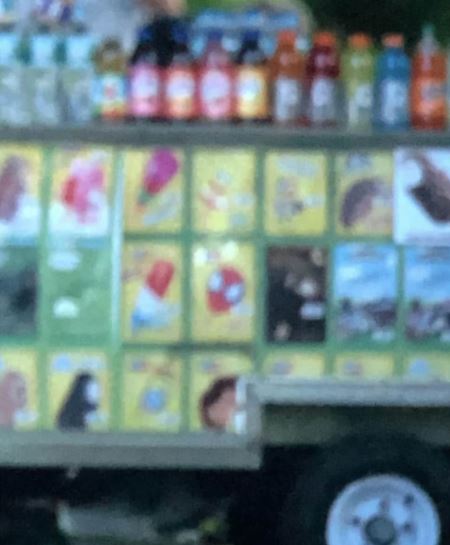 The first season of Jessica Jones released before the announcement of MCU winning its right to Spider-Man. Even though Spider-Man made his return back home with Captain America: Civil War and Spider-Man: Homecoming, it is no coincidence that his face first appeared on a snack truck in Jessica Jones Season 1. 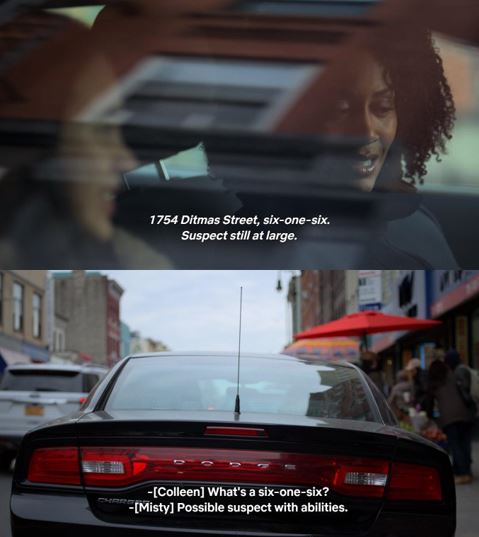 In Iron Fist when Misty and Colleen were waiting in the car, an intel popped up on the police radio regarding “suspects with abilities”. The cops use code 616 and give an address with it. Later, Misty explains that 616 was a code for people with abilities. But for fans, 616 was an indication of the primary universe in Marvel, Earth-616 where most of the stories take place.

Now this detail is extremely subtle and too hard to find in Jessica Jones. Bill Simpson aka Nuke had a tattoo of the American flag on his face. His version in the series didn’t get a tattoo after transforming into Nuke but the color of his eyes changed to red, blue, and white. Even the performance-enhancing pills had the same colors. 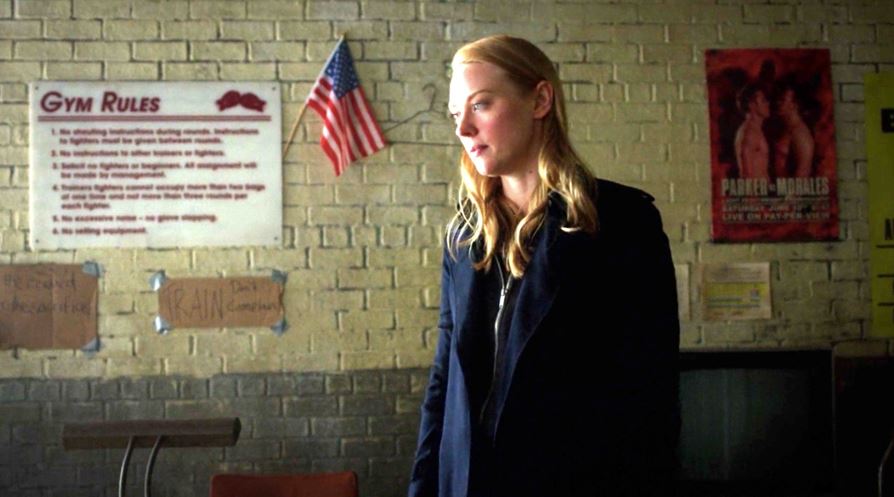 After Spider-Man: Far From Home, theories of Daredevil aka Matt Murdock becoming Peter’s lawyer in the third installment had swirled the internet. Apart from that, Daredevil too tried to sneak in a clever reference to Spider-Man. In one of the episodes, a boxing poster in the background read ‘Parker Vs Morales’.

In the 3rd season of Daredevil, fans noticed that Bullseye’s apartment number was 131. It was a nod to his origin since he first appeared in Daredevil #131 comic book issue. 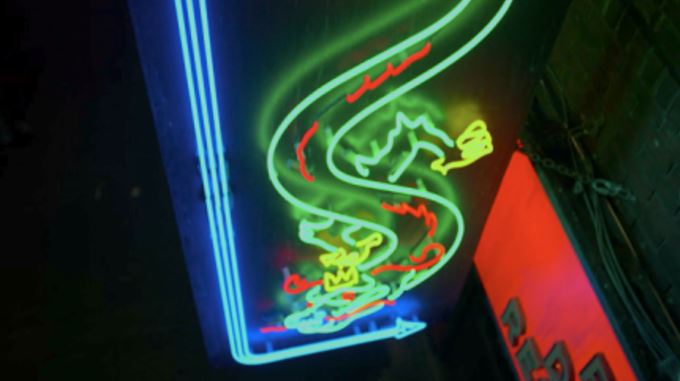 The Defenders had hidden a significant detail at the beginning that could only be observed with attention and brains. Before the main heroes met, each of their individual scenes featured the colors that defined them. For instance, Daredevil had a red theme, Jessica Jones had blue, Luke Cage had Yellow and Iron Fist highlighted green. But as the street heroes joined forces in ‘Royal Dragon’, the scene had neon dragon lights that projected all their signature colors on it.

Even the restaurant was indicating their colors. 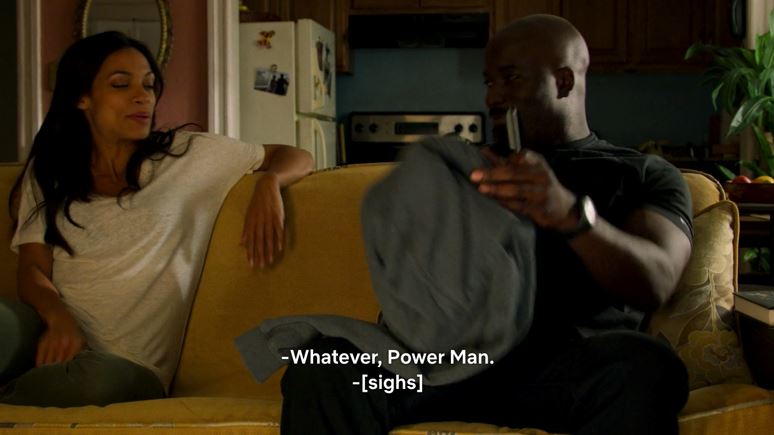 The series Luke Cage also tried to establish connections with other Marvel productions in creative ways. His girlfriend, Claire was seen calling him “Power Man”. This nickname has a lot of significance since he used it in the Ultimate Spider-Man cartoon.

The Hand was a Marvel crime organization in The Defenders. The leader of the organization was brilliantly foreshadowed when Danny claimed that he knew the Hand and Alexandra literally kept her hand on his shoulder at the exact moment.

The great Stan Lee made a cameo in another Marvel creation on the TV series. This was also a poster hidden very subtly in The Defender, Season 1 Episode 3. This tiny cameo was only spotted by eagle-eyed fans. 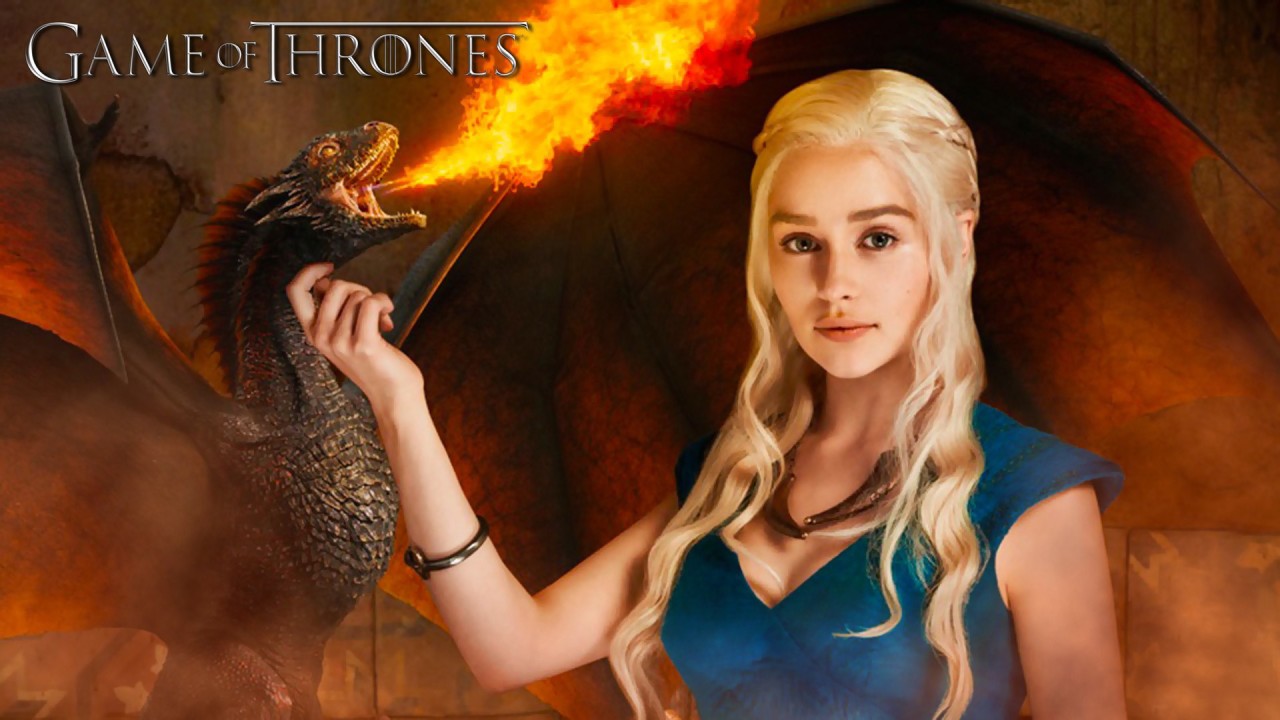