A script goes through several changes before the final outcome hits the screen. New ideas keep popping up and lead to the addition and deletion of various elements. Sometimes the original script doesn’t make it to the theatres as it is changed last moment. Even though modified versions pan out quite excellently, fans will never know how the alternate ones would have been. Luckily, we have some of the original scripts of famous movies for you to decide which one would have been better. Find out 10 movies where the original scenes were changed last moment. 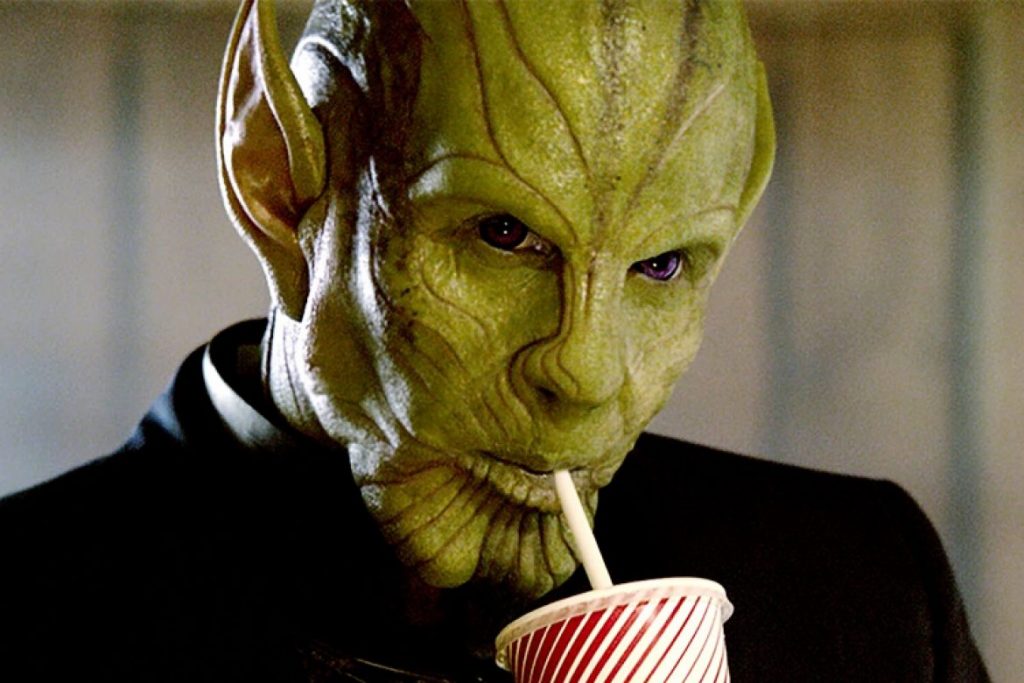 The initial script of Captain Marvel included Skrull Talos’s death. As mentioned before, a movie undergoes many changes during its making depending on what looks the best on the screen. The writers have to keep an open mind and a flexible script so that new ideas can fit in. MCU eventually changed its mind and decided to bring a mind-blowing twist by making Talos the good guy. Keeping Talos alive opens up many avenues in MCU phases 4 and 5 as well.

The popular movie was scripted to end with a spiritual and philosophical debate between Agent J and Edgar. But the director was apprehensive that the action-loving fans of MIB might not enjoy that moment. So, he shot a rather thrilling scene for the audience. 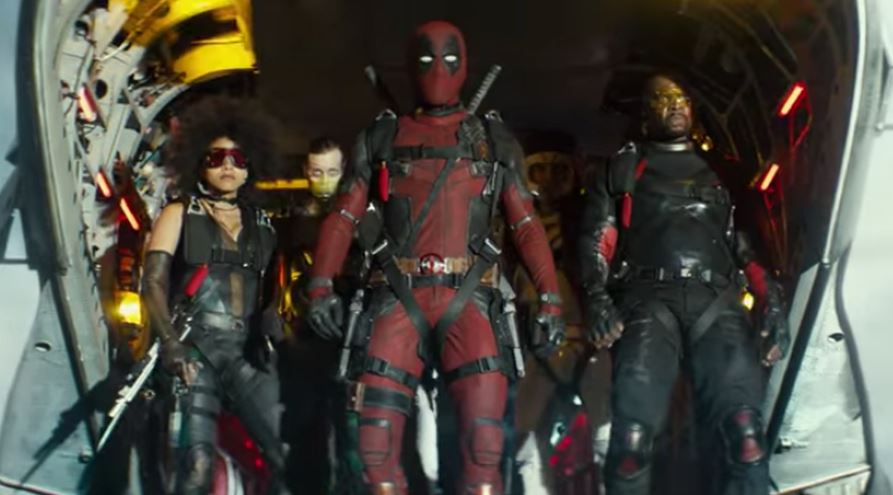 We saw how most of the members of the X-Force including Brad Pitt died tragically before landing on the battlefield. The movie had decided to kill them in an explosion on a minefield but couldn’t fit the scene into the movie. So they went with an alternate idea.

4. The Girl With The Dragon Tattoo 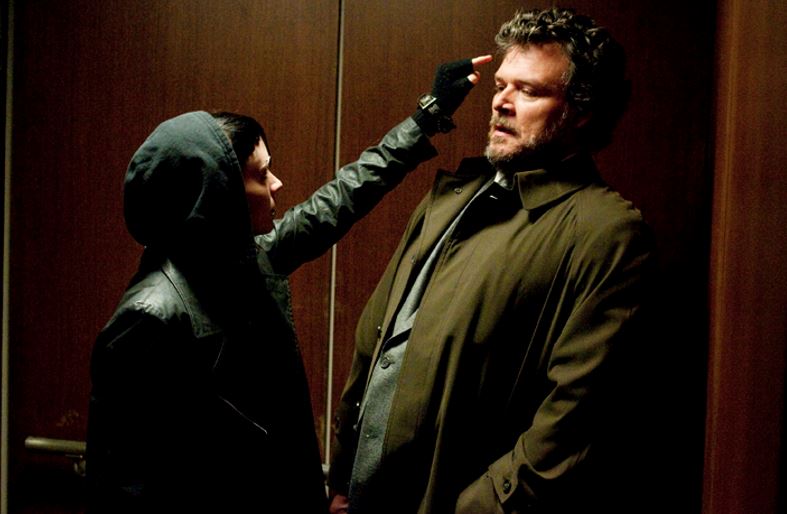 The thrilling movie was directed by none other than the brilliant director, David Fincher who understands every element of camera and movies. Before shooting the scene where Lisbeth seeks revenge from Nils Bjurman, Fincher asked people he knew, who had been through abuse, to decide whether Lisbeth should remove Nils’s clothes for vengeance or not. Since they said no, Fincher decided to keep him clothed but it didn’t blend with the theme. So, it was reshot where Nils has stripped off his clothes. 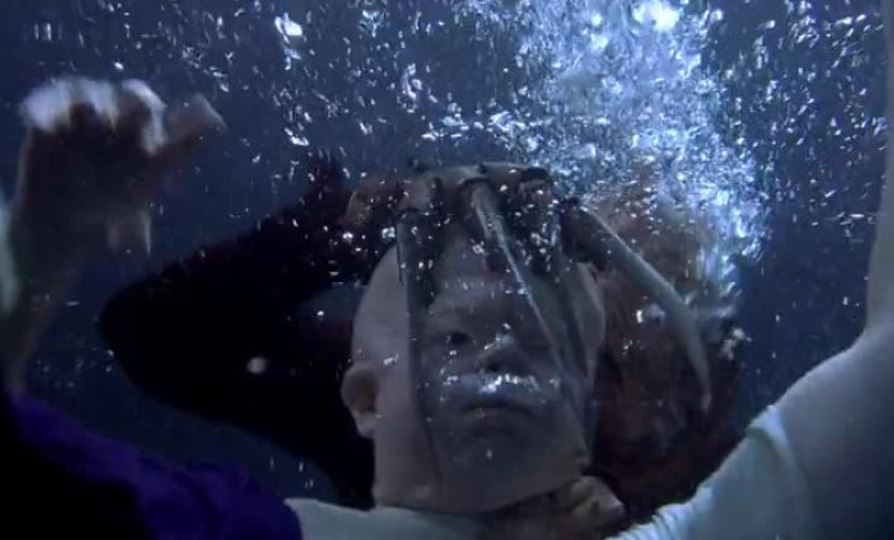 The two creepiest monsters from Nightmare on Elm Street and Friday the 13th fighting each other was as gory as it could get. The dream where Freddy was drowning a young Jason was in the script for years but the directors didn’t know how to execute it on the screen. They thought of many disturbing plots to define Jason’s origin story. One of them was Freddy child molesting Jason and drowning him so he wouldn’t tell anyone.

In one of the hilarious moments, Deadpool showed excellent skills with the sword when he was blocking away Cable’s bullets only to realize how miserably he failed. The director hadn’t planned for this scene but later went with the flow when the stunt team came up with this idea and Ryan Reynolds gave thumbs up.

7. Back To The Future 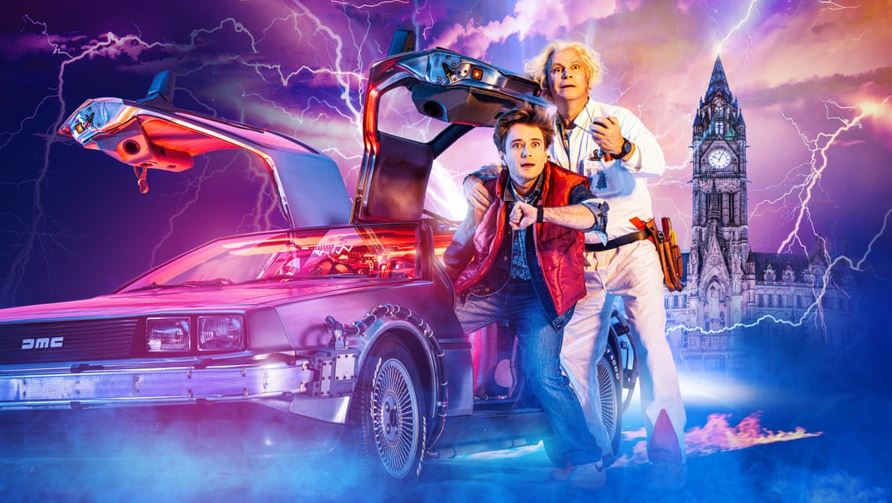 The classic movie made the DeLorean pretty famous as a time-traveling car. But the original idea was to make Marty travel through time in a nuclear explosion at the test center. Thankfully, they didn’t go with the dark idea and chose the snazzy car. 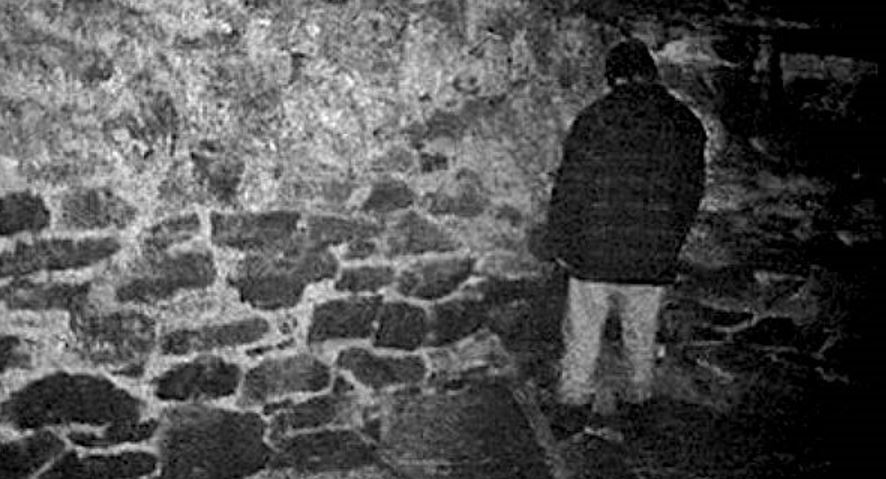 The end scene of the horror film was quite mind-boggling. We saw Mike discovering Rustin Parr’s house that was supposed to be burnt down ages back. It was followed by a puzzling moment as Mike was attacked by something we couldn’t see. But the writers were originally going to hang or crucify Mike which wasn’t implemented due to creative discord with the studio.

You must be aware of this horrific original script that would have scarred all the MCU fans for the years to come. The original script of Endgame had Thanos decapitate Captain America. It was supposed to take place towards the end where Thanos from the past would time-travel and toss the past-Cap’s masked head at the feet of the Avengers. But it was so morose that the Russo Brothers decided to discard the idea.

Ian Holm’s Ash was a human character in the original script. But the producers felt that he would be more interesting as an android. It led to a long-running disagreement with the writers but the producers had the final word. The android element definitely worked out for the franchise and took their game a notch higher. 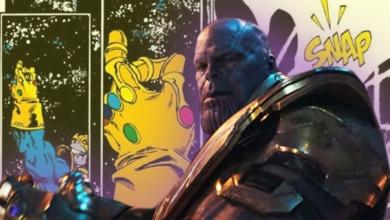