Avengers: Infinity War gave us the true satisfaction as it was an epic thriller which did not disappoint us after what Marvel had been building this Universe up to. Everything that Marvel was doing till now, every hero that they brought in, every little story arc that they have incorporated in the movies have all led to the big Snap of Thanos which was as shocking as it could be.

The big snap that happened led to the disintegration of half the population of the Universe which included many of the big superheroes from the Avengers and other important characters of the MCU in the name of Bucky, T’Challa, Groot, Sam, Wanda, Peter Quill, Mantis, Drax, Doctor Strange, Spider-Man, Nick Fury, Maria Hill, Hank Pym, Janet Van Dyne, and Hope Van Dyne. This was the big shock that came up right at the end of Infinity War and Ant-Man and the Wasp.

The original 6 Avengers survived the snap, and the likes of War Machine, Okoye, M’Baku, Ant-Man, Rocket and Nebula also made it out alive. It was recently confirmed that Valkyrie, Shuri and Queen Mother Romanda did not turn to dust as well. Since Captain Marvel is also coming in she also was not dusted. 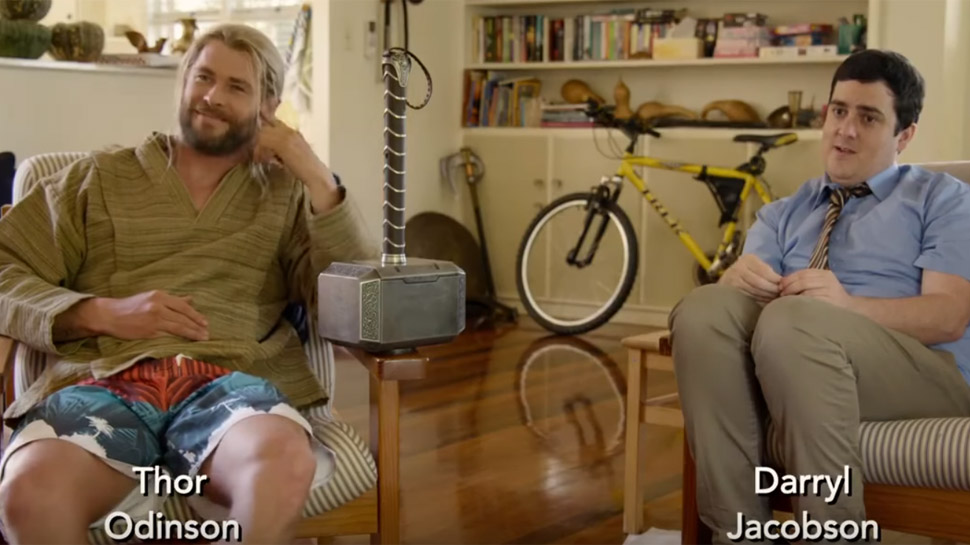 Now, we have confirmation for yet another character to have survived Thanos’ big snap. Right before Thor: Ragnarok, the marketing campaign of the movie introduced a new best friend for Thor who was Darryl. He gave Thor some space when no one else would. The Avengers split up after Thor left them in Age of Ultron, and he was not invited back. That was the time Darryl stood with the mighty God of Thunder.

Darryl is back with some good news and some bad news as he came in to wish Chris Hemsworth a very Happy Birthday. The good news is that Daley Pearson who plays Darryl actually survived the finger snap but the bad news is that many of his colleagues did not, which is why he has to work double time and weekends. That was the reason he could not wish Chris Hemsworth slash Thor at the right time.

Here’s the message he had to give in his video: 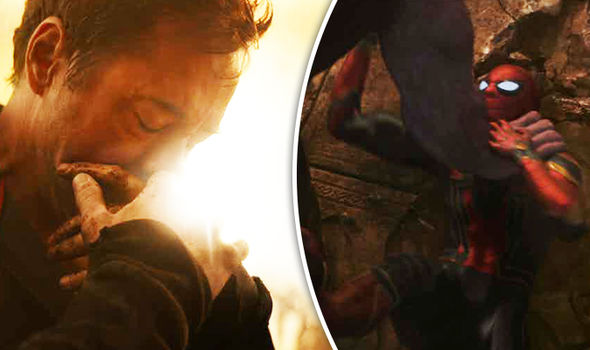 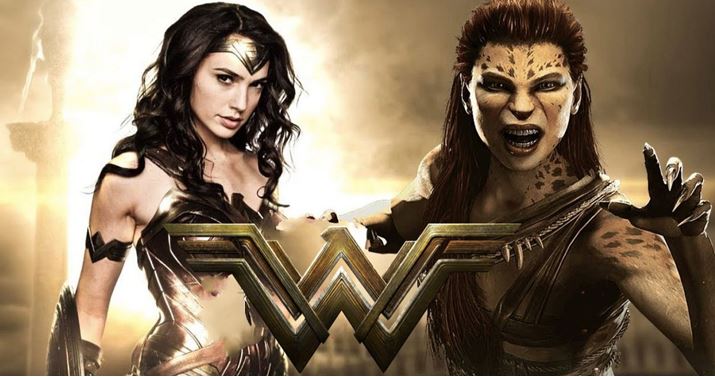