In the past few decades superhero movies have accelerated on their way to success. The biggest blockbusters belong to the comic book genre. They are not just big-budget movies but genuinely have an outstanding script, cast and visuals. This genre is already marketed well due to the huge and loyal fan base. Fans love to see the fictional superheroes come to life and relive the moments in live-action. But some actors have performed way better than we had expected.

They brought out a new shade of the comic book character and elevated its popularity to an unprecedented height. Nobody expected these characters to leave an impact in our minds their more than accurate adaption.  This list names the supporting actors with the best comic book performances in movies. We can’t imagine the popular superhero movies without these characters beside the lead heroes.

1. Marisa Tomei in Spider-Man: Homecoming and Far From Home 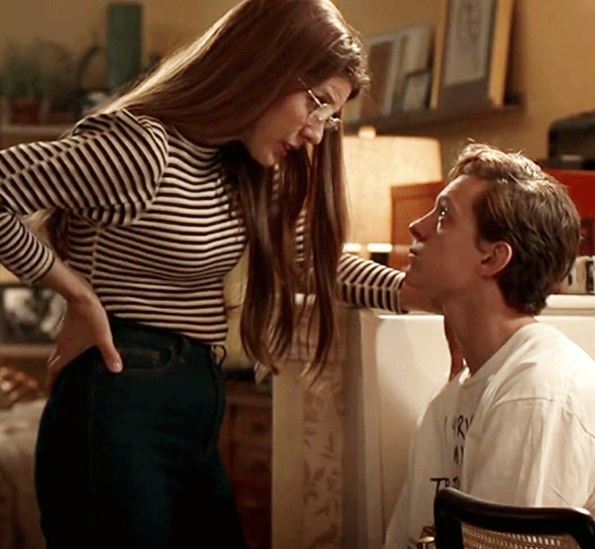 We have been watching various versions of Aunt May over the years and they have been getting younger at a faster rate than Peter Parker. But the aunt May who has left the strongest impression in our minds is undoubtedly Marisa Tomei. She has brought lot of energy into the character and has built its own entity. Tom Holland’s Spider-Man is incomplete without his aunt May.

Apart from Guardians of the Galaxy, Ant-Man is another MCU movie that keeps attacking us with its unlimited humor. Apart from Paul Rudd’s witty Scott Lang, it is his buddy Luis who is the life of Ant-Man. Amidst the chaos and adventures occuring throughout the movies; we are eagerly looking forward to Luis’s story-telling.

3. Tilda Swinton in the MCU

When it’s Tilda Swinton, her character is supposed to have an impact on the story. She is one of the most versatile actors in Hollywood and she exceeded our expectations even as the Ancient One. Only a powerful actor like her can steal the spotlight with a screen presence of few minutes. She is a crucial part of Doctor Strange’s origin and familiarized us to universe of magic, multiverse, reality and time. She made a small appearance in Avengers: Endgame and explained the crux of the reality and time in the MCU. With such a calm and elegant composure, she grabbed our attention to the important insights. 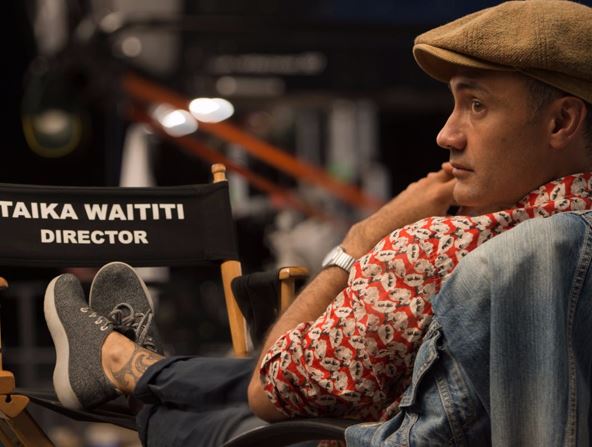 Director Taika Waititi saved Thor franchise from drowning in the darkness. He brought much needed humor in Thor’s universe and took us on an amazing ride in Ragnarok. Most of the funny scenes were impromptu and Taika kept surprising us with the best dialogues. From Thor screaming “He is a friend from work” to Loki shouting in euphoria “That’s how it feels”, Ragnarok was an unlimited journey of fun. 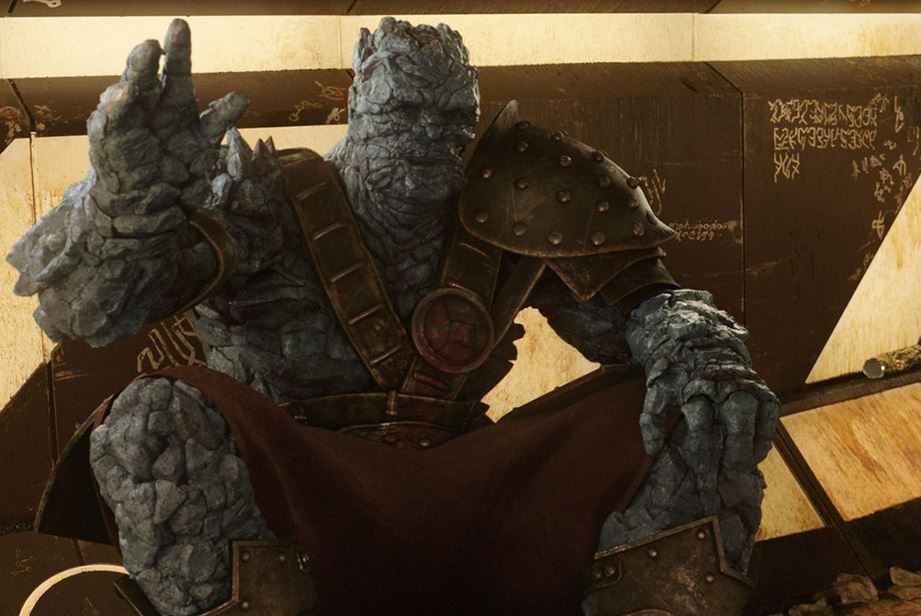 Taika also appeared in the movie by voicing the gigantic rock, Korg who surprised us with his super polite persona. The director was inspired from the not-so-intimidating bouncers he encountered in Scotland outside a pub whose soft voices left an impression on him. 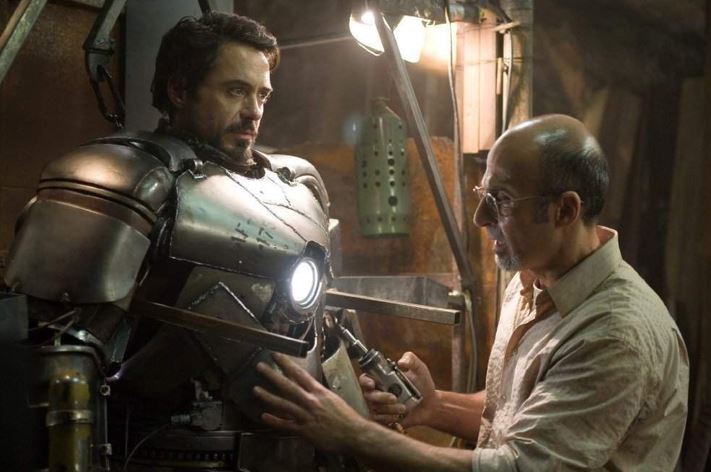 Tony Stark wouldn’t become Iron Man without Ho Yinsen. No matter what role Pepper, Peter and Happy played in his life, the brat Tony was familiarized to humanity after meeting Yinsen. Though Shaun had a small part to play, it was profound in creating the foundation of the MCU. When Tony was captured by the Ten Rings organization, Yinsen performed surgery on him and helped him build the Iron Man armor. Spending so much time together in the captivity brought them closer but in the end only Tony could escape out of it alive. Yinsen’s sacrifice for Tony and his last words “Don’t waste it. Don’t waste your life” made a hero that day. And let’s face it, Avengers wouldn’t have seen the light of the day without Tony Stark. 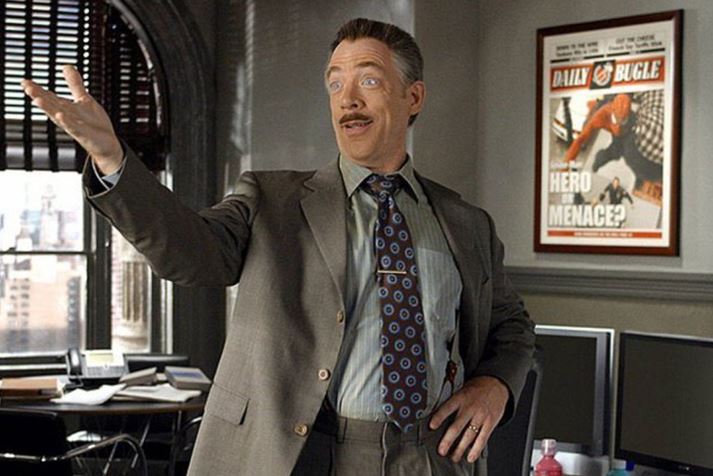 You need to be pretty talented to be called by the MCU and even more terrific to be approached by two different franchises of Spider-Man for the same role. It appears that the energy, fire, power and character he brought into J. Jonah Jameson couldn’t be matched by anyone else. He has become the face of the comic book character. Even though Spider-Man 3 wasn’t a hit as its predecessors, J.K. Simmons retained his popularity and shined out as usual. He retrieved his role and played a game-changing part in the post-credits of Spider-Man: Far From Home, leaving us on a cliffhanger.

7. Evan Peters in X-Men: Days of Future Past

There is Quicksilver in Avengers and there is one in the X-Men. It is ironic how MCU was ahead of DC and Fox’s Marvel but it got its Quicksilver wrong. Evan Peters’ Quicksilver has depicted the speedster in its truest colors. If we were to choose the X-Men characters we want to see in the MCU, we’d definitely go for Evan’s Quicksilver after Hugh Jackman’s Wolverine. 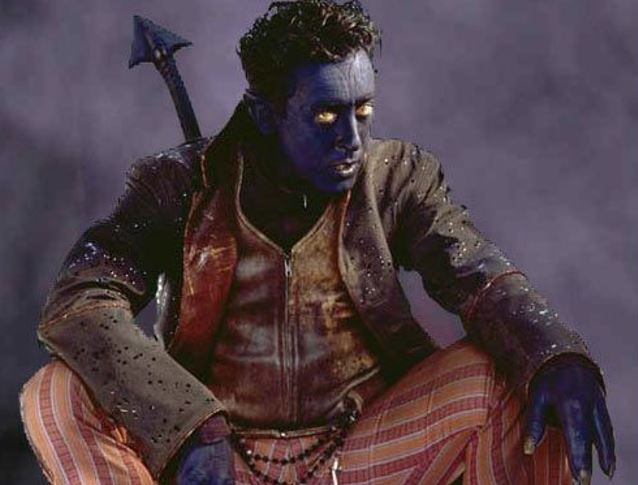 Nightcrawler’s contribution played a huge role in the plot of X-Men universe. Alan outdid himself by expressing the intensity of his story on point. He stepped out of his comfort zone, tried to be authentic in every aspect and also learnt German and the German accent to make his character more believable. 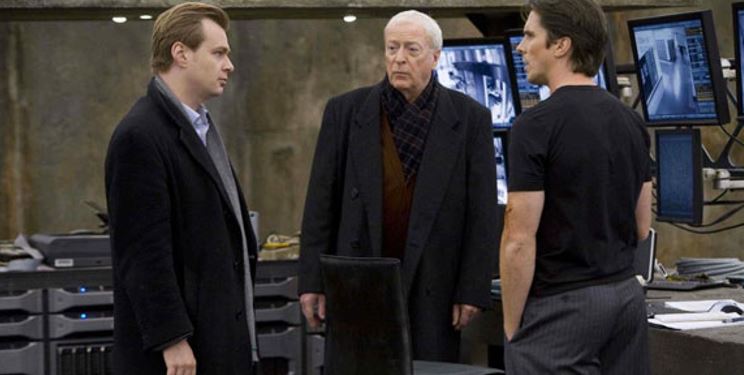 The Dark Knight Trilogy was helmed by the legend Christopher Nolan who casted the best of the best for his characters. From Christian Bale to Heath Ledger, Gary Oldman , Michael Caine and Morgan Freeman, these actors are responsible for making the  trilogy an icon. We have seen many Alfred in the Batman universe, but Michael Caine has set the benchmark at the highest. He was powerful yet calm, silent yet impactful as Bruce Wayne’s mentor and friend.

Mandarin is one of the biggest and most formidable villains in the Iron Man universe. Fans were more than excited to finally have the much-awaited villain on the silver screen. The terrific actor, Ben Kingsley did live up to the expectations in the first half with his chilling and dark expressions. Though things turned south as Mandarin turned out to be a phoney, Ben’s hilarious performance deserves to be admired. After MCU realized their blunder of playing with the villain, they rectified it later by introducing the real Mandarin. We can’t wait for Kingsley to take on the evil side again.

New Development about EVIL CAPTAIN AMERICA Will Shock You 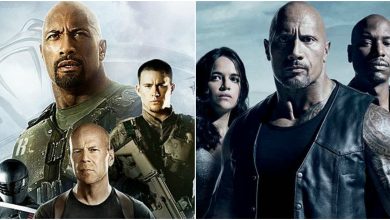 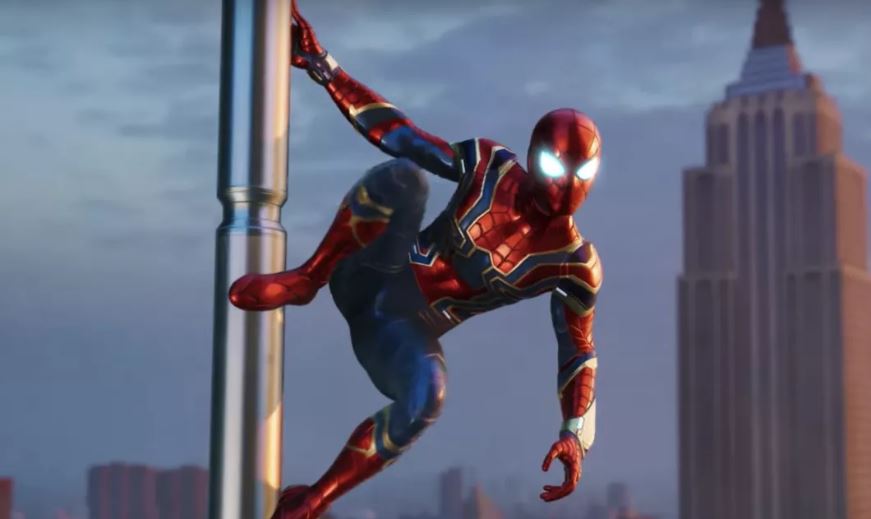