By now, it is confirmed that the Ayer Cut of Suicide Squad was very different from the theatrical version. Just like the Snyder Cut, it was aligned & ready for the post-production stage until WB ordered to reshoot the entire third act and make other changes to the story. The one big change that was made was to edit Joker out of the movie and reduce his subplot with Harley Quinn since it didn’t fit in the reshot version of the story as well as it did in the original.

After Batman caught Harley Quinn and Amanda Waller got her hands on her, Joker became very lonely. So, a new theory was posted on twitter telling us how Joker tried to fill the void of Harley Quinn. Here’s what it reads:

“My theory is that since Harley has been kidnapped Joker gets random girls and has them dress up like Harley, but when he realizes they can’t compare to the real Harley he just kills them.

In the old animated series (The New Adventures of Batman, sequel series to Batman The Animated Series), they had a similar plot in one of the episodes. Joker hires a woman that looks almost exactly like Harley. At first he thought it was great, but then the woman turned out to be an airhead and even called him Mister G. He pulled his gun on her even and was gonna shoot her, but “kids cartoon rules,” so his henchmen stopped him.”

After Suicide Squad was edited, a dead girl was removed from Joker’s background. As the above theory suggests, Joker had killed her because she couldn’t take the place of Harley Quinn. This theory has now been confirmed by Daredevil director David Ayer himself. Here, check out his reply to this theory:

This proves that the original cut of the Suicide Squad was actually much darker than what we got. There is a massive chance that we will see this cut after Zack Snyder’s Justice League hits HBO Max. WB is in search for original content, and they’d use this much different and highly demanded cut of Suicide Squad just like they are using the Snyder Cut.

Other details of the Ayer Cut have revealed that after Joker’s chopper would’ve crashed, he would’ve made a deal with Enchantress. And ultimately, he would’ve stepped in during the final battle to retrieve Harley Quinn. But Harley would’ve chosen to stay with her new found friends instead. That’s where we would’ve seen Joker making an exit from the final battle with a grenade in his mouth.

There are several other scenes and story elements in the Ayer cut which are much different from the theatrical cut. In the past, Ayer revealed that the opening of the movie was also different, Diablo Diablo would have survived in the final battle, Harley Quinn & Deadshot were supposed to fall for each other, and overall, the film was supposed to set up the arrival of Steppenwolf as well. But none of that happened. 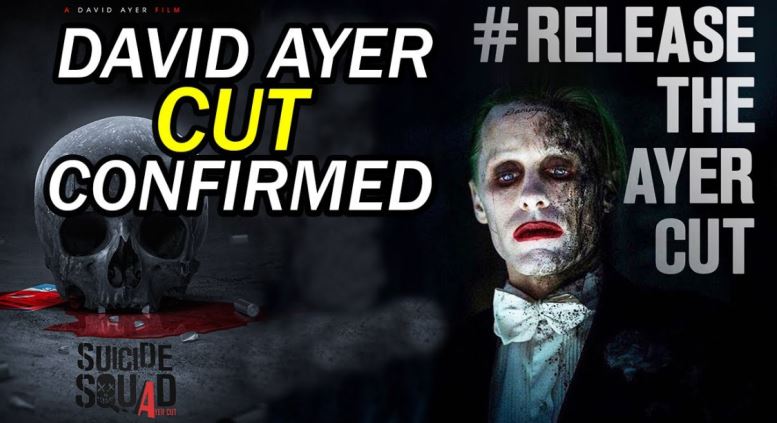 After revealing that his cut exists, Ayer stated that it will be WB’s decision whether or not that version of the movie will ever be released. He said:

“It is simply not my call or my IP. I love WB – it’s always been my’ home studio’ I fully respect and support the incredible path the DCU is taking under their stewardship. My cut of Suicide Squad may always be just a rumor. And that’s just fine.” 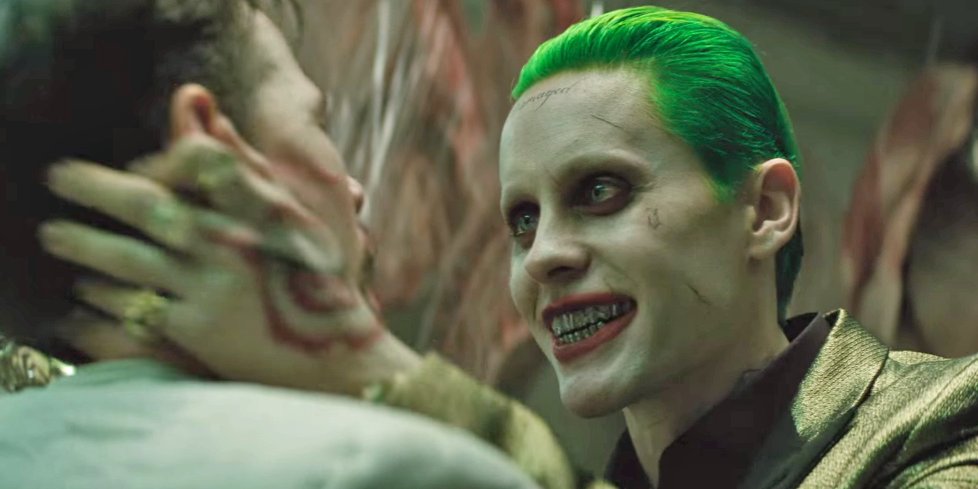 But as we’ve stated, WB is in a dire need of content since they haven’t been able to film anything due to the Coronavirus. They need to get into a stronger position in the market of streaming services. HBO Max has not attracted subscriptions like Disney+ did upon its launch because there is no major original content to show for now. To attract more subscribers, it is obvious that more original content will have to be added. And if WB already have access to an original, unseen version of a popular movie that people want, then why won’t they release it? 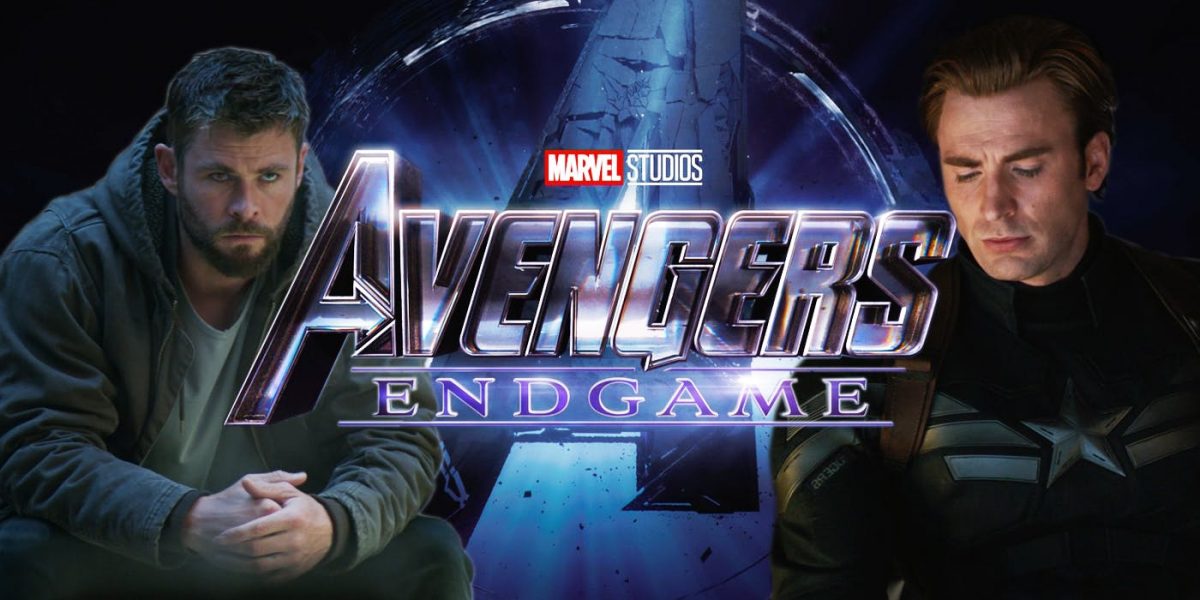