Dune has had quite an impact on the audience and it’s making head turns considering it could be the next big franchise. There were various similarities with other big franchises considering the books have been a source for major movies for a long time. Star Wars itself drew a lot of inspiration from the books and that seemed fairly good obviously. With a sequel now confirmed and a spinoff series already at works, it seems that nothing could stop it from being a franchise. Dune could end up having a number of projects based directly on the other books that are based on this world. But does this mean the opportunity for returning characters in the movie? Will Jason Momoa return as Duncan Idaho? Let’s see how that can happen in future Dune sequels. 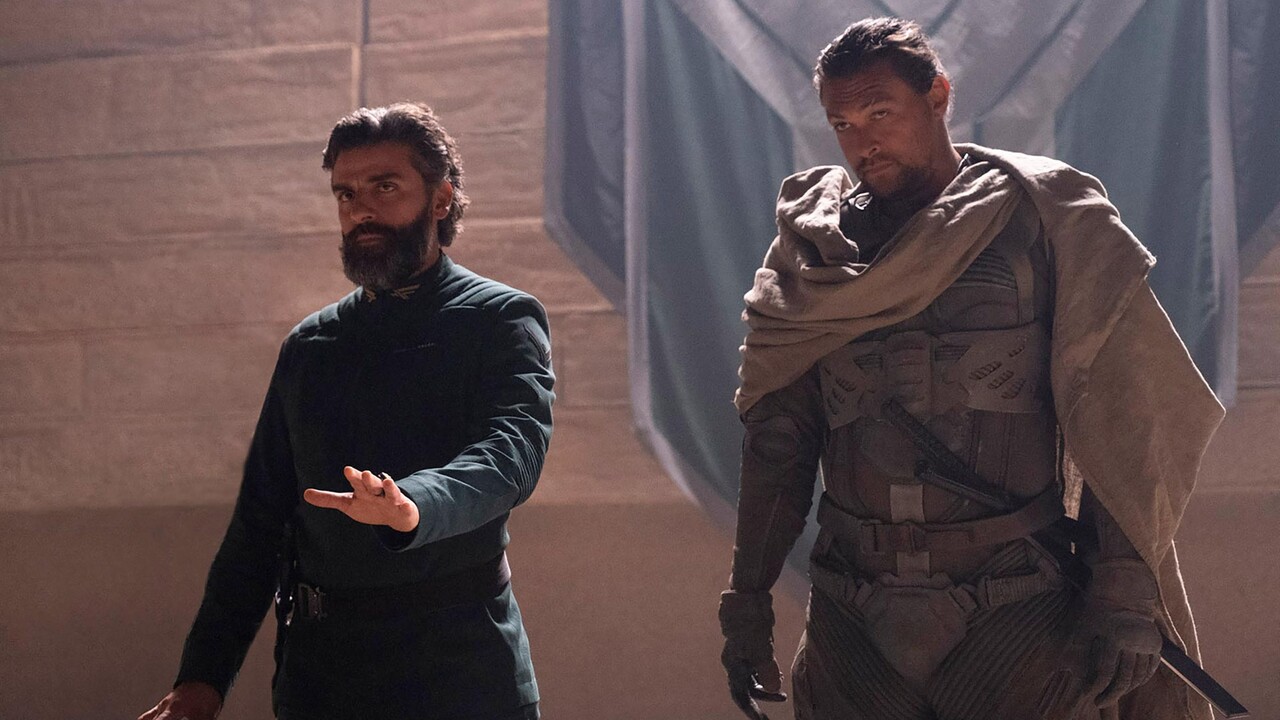 The movie followed the narrative based on the first half of Frank Herbert’s book of the same title and it didn’t differ much except for some liberties it took to make the narrative more impactful. There were moments that certain changes actually made the movie a better and more memorable part and played an essential role in making the movie impactful. When the House Atreides is attacked we see Lady Jessica, played by Rebecca Ferguson, and Paul Atreides, played by Timothée Chalamet making their own attempts at surviving in the Dune. This is also when another survivor comes around and extracts them to a safer place. 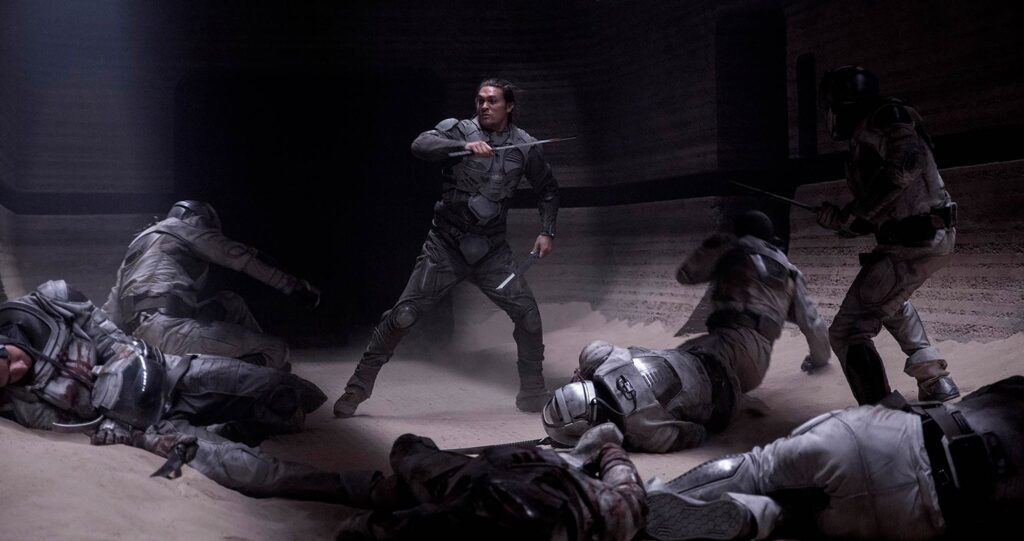 We are talking about Duncan Idaho, the warrior we had grown quite attached to ever since his first appearance in the movie. Considering the movie only covered the first half of the book we witnessed the demise of Duncan Idaho as he fought to the end with the Sardaukar’s. This scene plays out as a rather essential part in driving Paul Atreides towards his true form around the end. Idaho had been somewhat of an idol for Paul and his loss had an impact on Paul that was quite evident from the scene of his death. There is a chance that Duncan Idaho might return for a possible sequel according to the books.

How Could Duncan Idaho Return?

The first book dealt with the rise of Paul Atreides as the Emperor but the sequel to the book Dune: Messiah is set several years later. Considering Villeneuve has shown interest in adapting the latter book, we can expect Idaho to make a return based on the narrative of the books. The book sees Duncan reborn as Hayt, a ghola that is created by the Bene Tleilax. This could also be imagined as a sort of a clone of the original Duncan Idaho. The Bene Tleilax are an isolationist order of genetically enhanced humans who will probably be mentioned in this reboot sometime soon. The Tleilaxu aren’t only responsible for creating Hayt, but also training him as a Mentat and Zensunnin philosopher before giving him to Paul as a gift. Hayt has the unique capability to access the memories of Duncan Idaho and this helps in bringing back his loyalty to the Atreides. 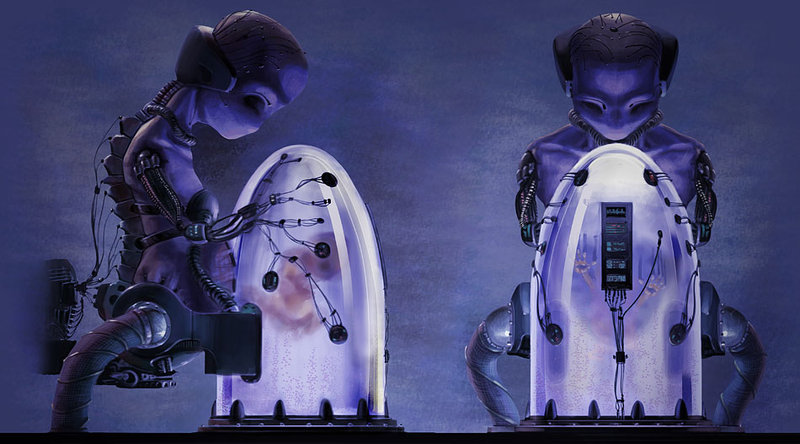 Hayt becomes an essential part of the narrative as he protects Paul from an assassination attempt after overcoming the Tleilaxu programming. But this was only a hint to what the Bene Tleilaxu can do as later they reveal much bigger plans that he had in hand. They end up showing Paul that they can also do the same thing for Paul in terms of Chani who had died but that would for Paul to abdicate the throne. If Denis Villeneuve does go ahead with the plans of adapting this book we can expect to see this narrative in the movie. 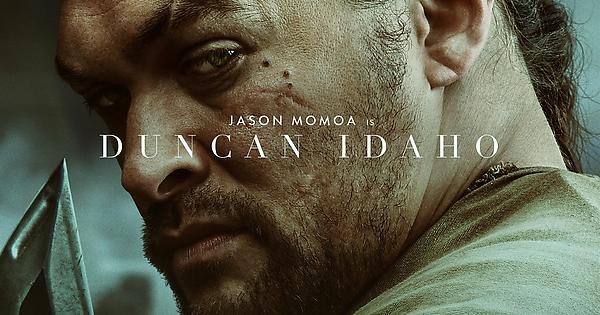 But we can actually expect the reboot to be completely honest to the books. The first film has done quite a few changes to the book and that has actually helped the narrative in more than a few ways. Though if Villeneuve remains honest to the books then we can be sure that fans of the books and the movie would be equally delighted to see Jason Momoa return to the role.

What do you think? Will Jason Momoa Return as Duncan Idaho? Would you like to see him back or should it be a different actor? Let us know your thoughts in the comments. 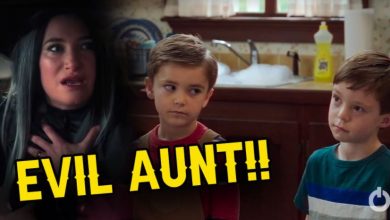 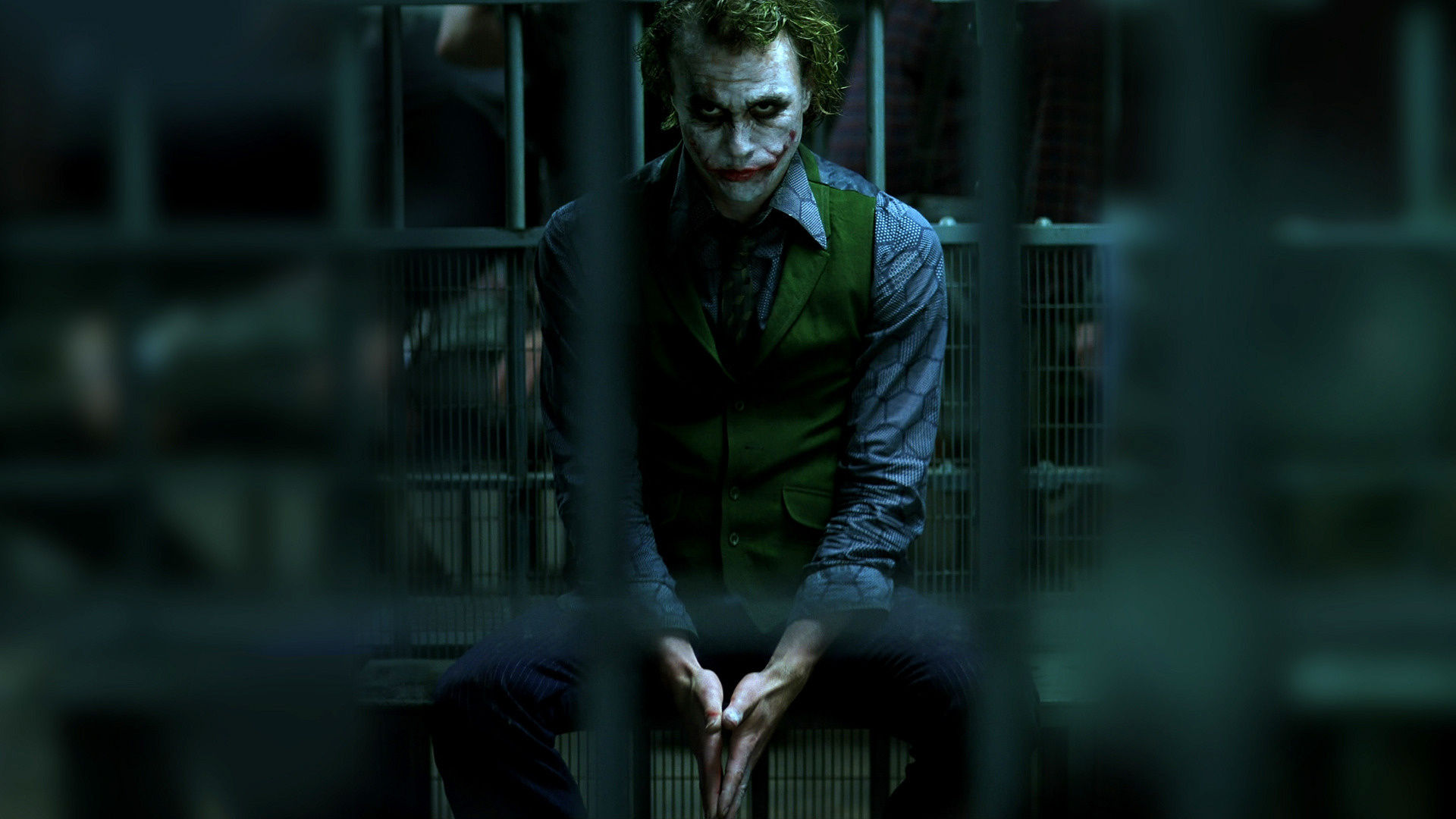 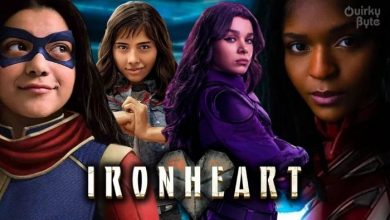