Just recently, we presented the case that Taika Waititi could be voicing one of the two CGI characters that James Gunn had revealed in his roll call of The Suicide Squad. Among the many actors & their characters, Taika Waititi’s name was nowhere to be seen. So we believed that he could either be voicing Steve Agee’s King Shark, or Sean Gunn’s character, Weasel. That way, he’d be able to recreate the Korg magic from the MCU. But apparently, that may not be the case. 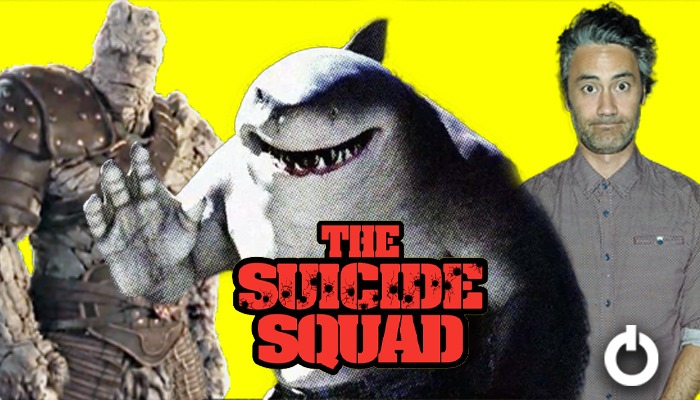 Steve Agee himself is a very capable actor & comedian. James Gunn won’t cast him just for the motion capture work. He is the one who is truly going to embody King Shark, being the voice & soul of the character. Taika voicing Weasel could have been possible. Sean Gunn has already presented a case of him doing the Mo-Cap for a character while someone else (Bradley Cooper) doing the voiceover in the MCU. He could’ve have had the same deal in The Suicide Squad where he does the mo-cap for Weasel and Taika possibly voices the animal. But, that’s not the case either. In fact, Weasel may not have a speaking voice at all. Anyway, the reason why Taika won’t be voicing Weasel is because we’ve now got a new evidence that could suggest the real character that he is voicing. And, this character is actually the main antagonist of The Suicide Squad. 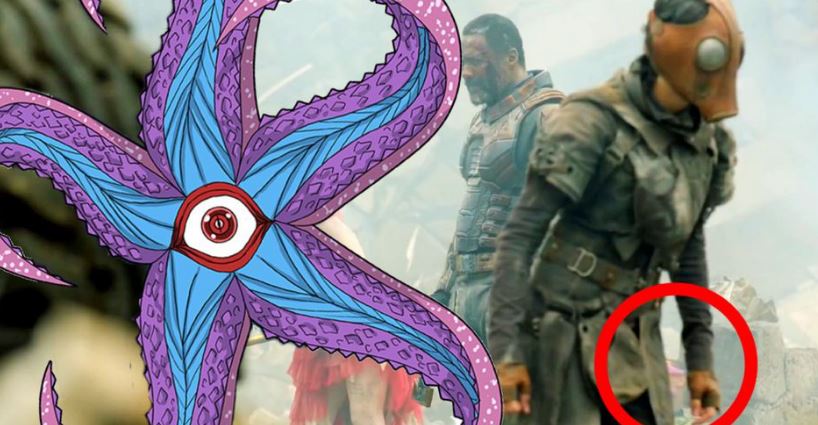 Just a little while back, it was confirmed that the DC villain Starro will also be present in James Gunn’s The Suicide Squad. Erik Voss from New Rockstars just spotted Starro in two Blink-and-you’ll-miss moments from the special BTS footage that James Gunn shared with us at the DC FanDome. Starro the Conqueror was the first villain that Justice League faced. It is an extra terrestrial Star Fish that came to earth and empowered the StarFish of the planet. These Star fish latch onto people’s faces & mind control them. Here’s where Starro has been spotted: 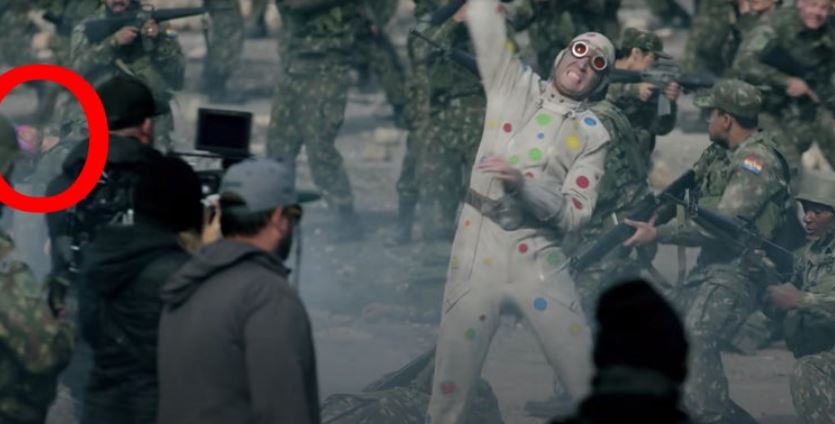 If you zoom into the above two photos, you’d see that these bright pink and blue striped thingies are actually Starro’s minion Starfish, which have taken control of the soldiers (and possibly their leader). So really, The Suicide Squad will be taking on these mind controlled soldiers and will ultimately end up defeating Starro, who is possibly the main villain of the movie. And, James Gunn totally didn’t reveal that Taika Waititi is probably voicing Starro in The Suicide Squad. He probably wanted to save it for later, but the cat is out of the bag now. 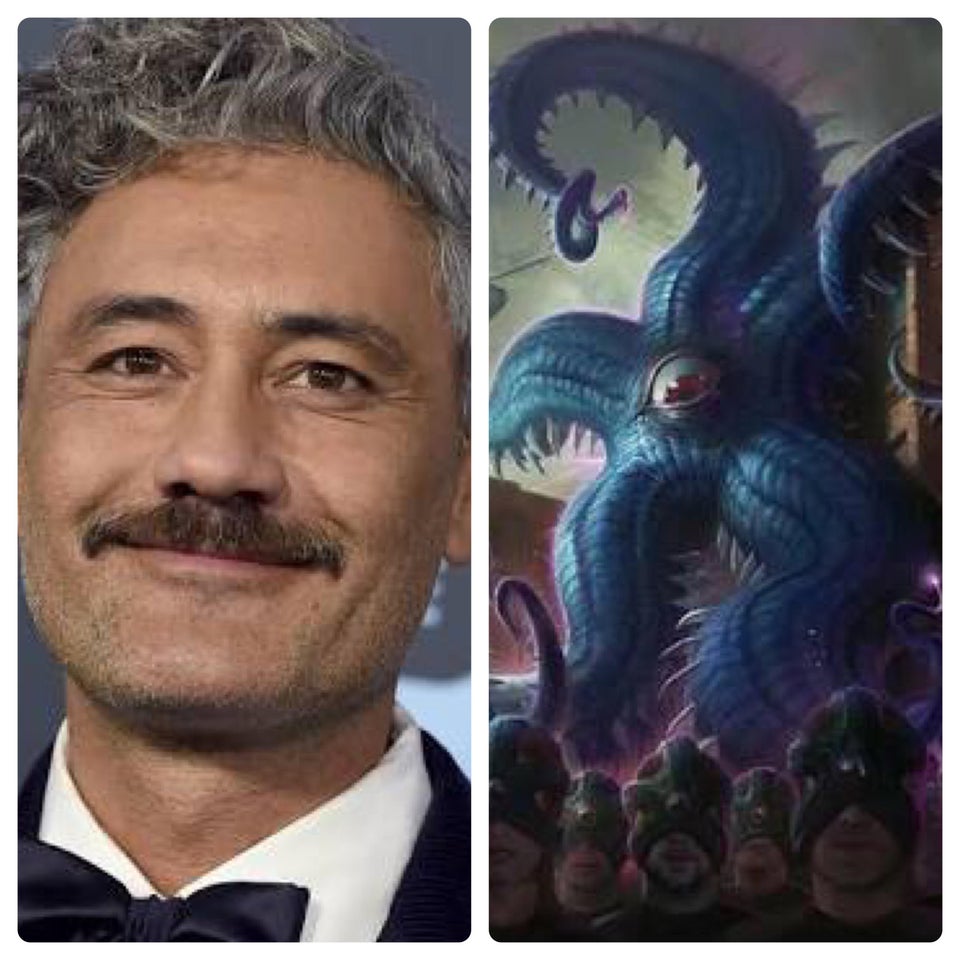 Fun fact, Starro recently inspired the Glorzo Facehuggers on Rick and Morty Season 4. And Taika Waititi also voiced the app developing alien named Glootie earlier in Season 4. So, this is a pretty cool connection. James Gunn’s The Suicide Squad is going to be completely unique and bonkers, and that’s the main reason we’re going to love it. Did you ever think that the main villain of a superhero film could be a freakin’ Star Fish? Well, believe it now!

Here’s the complete list of the other characters that will appear in the film: 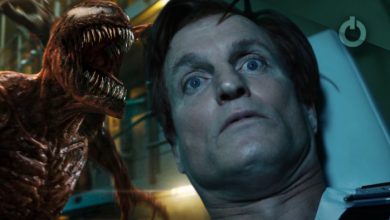