Lucifer has been surprising us with every one of its new seasons. But one of his biggest surprises came with his appearance in the Crisis On Infinite Earths event of the Arrowverse. Last year when the rumors about Tom Ellis’ Crisis cameo began to float around the internet, he totally denied it. And later when the event took place in December 2019 and January 2020, we saw Tom Ellis walking out two sassy ladies in the typical Lucifer fashion.

He helped Constantine with his “Arrow” problem and left us with one of the greatest cameos of the event. But, what’s interesting is that Lucifer might have already predicted that the Crisis event was going to take place. He possibly gave us a hint which we totally did not pick upon. Back in Season 2, Episode 3 – “Sin-Eater,” Luci was working a case with his good Detective Decker. Together the two were trying to track down a serial killer. As they were back at the precinct, a pop up showed upon everyone’s computer in the Precinct including Chloe’s. The title of the pop up was “Judgement Day.” When Lucifer read it, here’s a line that he just threw away without giving us any context:

“Judgment Day? Those people should really be careful how they use that phrase. It isn’t actually due for another couple of years.”

Those who thought that it was some sort of a Terminator reference might be wrong because Screen Rant suggests a theory that Lucifer actually knew about the Crisis on Infinite Earths event, and he referred to it as “Judgement Day.” This episode came out in 2016 and the Crisis event happened in late 2019. But really, the event actually started off with Arrowverse’s Elseworlds crossover of 2018. So being the Devil, Lucifer might just have known about the Crisis event all along.

It is a fascinating theory, but there is just one problem with it. And this problem could totally disprove the aforementioned theory for good. After the cameo, Tom Ellis was asked that when exactly does his Arrowverse cameo fit in with Lucifer’s time on Earth. Here’s what he told Entertainment Tonight to answer this question: “We’re playing it as if it’s in the five years before the show, Lucifer, started, so when Lucifer spent five years in LA before meeting the detective and all those things unfolding.” 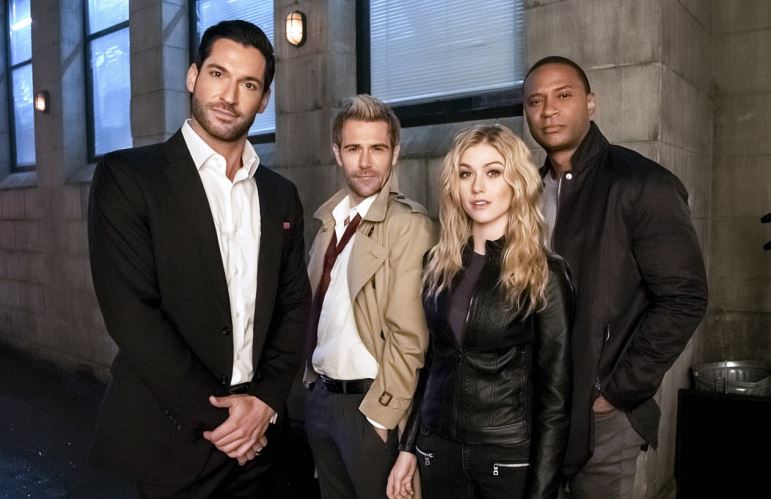 So according to Tom Ellis, the Lucifer series takes place after the Crisis event. That means, Lucifer actually starts off from the year 2021 or later? How crazy is that? This creates a new confusion, and to solve it, we’ve got a fitting theory of our own, which might prove Screen Rant’s theory right as well. Let’s just believe that Tom Ellis was lying about the timeline of his cameo (again) as he wanted to prevent a Season 5 spoiler. Maybe, the Lucifer cameo we saw in the Crisis event took place after Season 4. If this were to be the case, then you might be think that how exactly was Lucifer present on Earth for a Crisis cameo? Shouldn’t he be in hell keeping all the demons at bay? After all, he left Chloe to rule over Hell at the end of Season 4. Well, our theory is that the Lucifer we saw in the Crisis cameo wasn’t the Lucifer Morningstar we’re all familiar with. Instead, it was Michael! 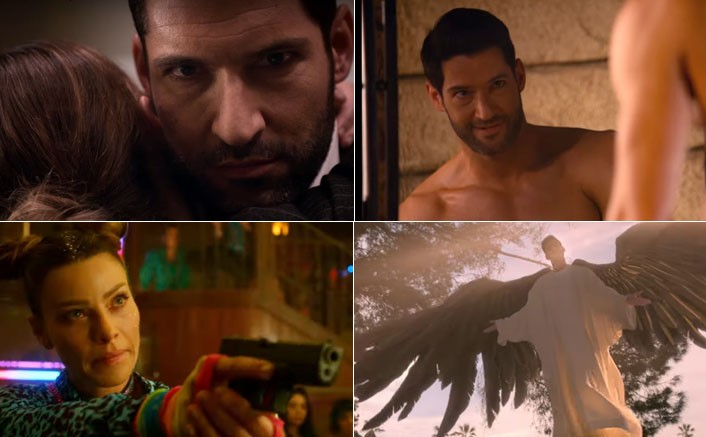 The arrival of Lucifer’s twin brother Michael on Earth is one of the main elements of Season 5. So, if we believe that Michael took Lucifer’s place in Crisis event just like he wants to do it in Season 5,  then a lot of the confusion will go away. It would answer why Lucifer (Michael) was with the two ladies and not with Chloe. And it would also allow Screen Rant’s theory of Lucifer predicting the Crisis event back in 2016 to be true. 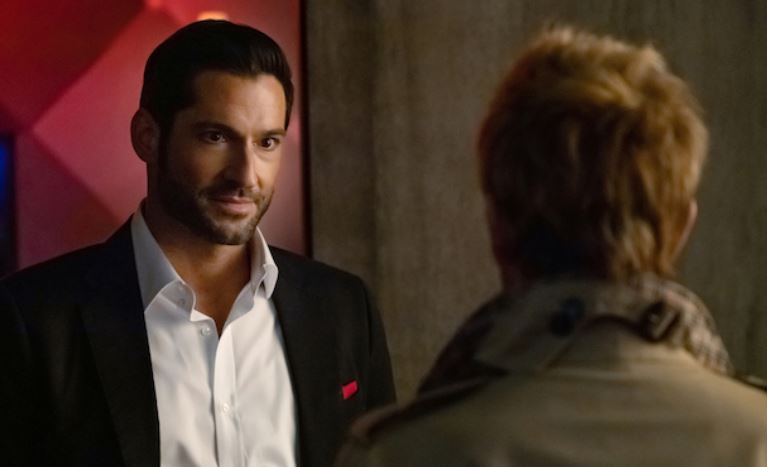 TL;DR – Lucifer predicted the Crisis event of the Multiverse back in 2016. Then when the event was actually taking place, he was in hell and his brother Michael took his place on Earth. It was Michael who met John Constantine. And now, after guiding Constantine on the right path and saving the Multiverse, Michael will make his grand entrance in Lucifer S5. 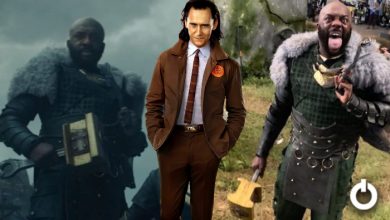 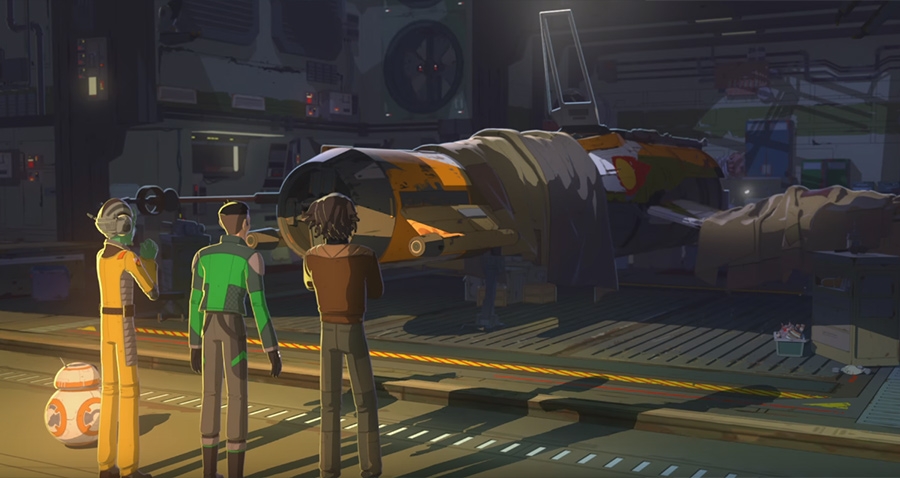 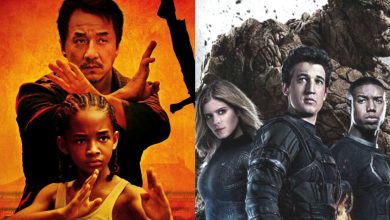