Free Guy was surprisingly one of the best cinematic events that we got to see during the pandemic. The movie had strong references and nods to pop culture events and even the gaming community. Considering the movie was itself about a game and the narrative inside it, these references actually made it a lot more interesting. Some of the Easter eggs in the movie also references projects from the Marvel Cinematic Universe and Star Wars. All this is actually a part of the reasons why it is one of the most entertaining events of 2021. Let’s take a look at the cameos in Free Guy from celebrities to other popular content creators. You may have missed quite a few. 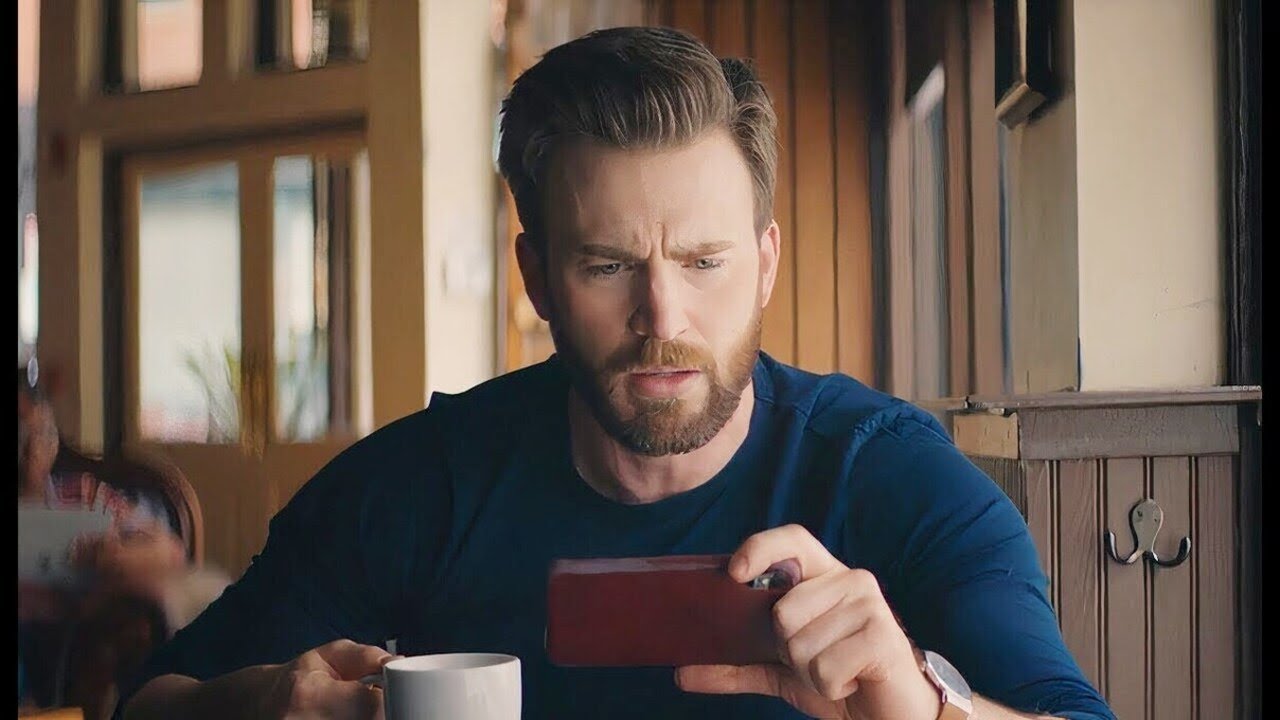 The Captain America star appears as himself in a cameo and this scene is actually a reference to the Disney-Fox merger. During one of the scenes in the movie, we could see Guy being beaten by a muscular version of him. In order to defend himself, Guy wields the Captain America shield and right then the scene cuts to Chris Evans reacting to this reference. This cameo was possible because the Disney-Fox merger took place just months before this scene was decided to be added to the movie. It is actually one of the most meta moments in the movie.

After Free Guy, we would get to see Ryan Reynolds appear next to Dwayne Johnson in the Netflix film Red Notice. But Johnson also had a cameo in Free Guy and this tiny role actually played an essential part in the arc of Guy. We could hear The Rock’s voice as one of the many bank robbers who appear in the bank where Guy works. The voice is clearly recognizable and Guy actually kills him in the movie. Both the stars have worked together previously in the Fast & Furious spinoff film Hobbs & Shaw.

Marvel fans are well aware of the bonding that Ryan Reynolds and Hugh Jackman share. The duo has made fun of the fact that they are both Fox characters who have not done a movie together. But they actually appeared in the Fox X-Men Origins: Wolverine movie and they have equally mocked that movie. Jackman would appear in a small and unrecognizable cameo as the voice of an avatar that Molotov Girl meets in the alley. This cameo could have also been possible because Jackman has also worked with director Shawn Levy on Real Steel.

Comedian Tina Fey has a very small cameo in Free Guy as the mother of Keith. The movie actually credits her as Vacuuming Mom. This could be a reference to one of the characters from Saturday Night Live. Her association in the project could be because of her past work with Shawn Levy in the 2010 comedy Date Night opposite Steve Carrell.

Channing Tatum appears as Keith’s avatar in the game. This cameo is actually quite large considering we can see this avatar appearing multiple times in the movie. The character appears at the very beginning of the movie and then he is seen as a recording of the gameplay. This gameplay is the detail that would confirm that Free City was built off of Free Life’s code. It is a fun nod to the action films that Tatum is known for as the actor is perfectly fitted such a narrative. 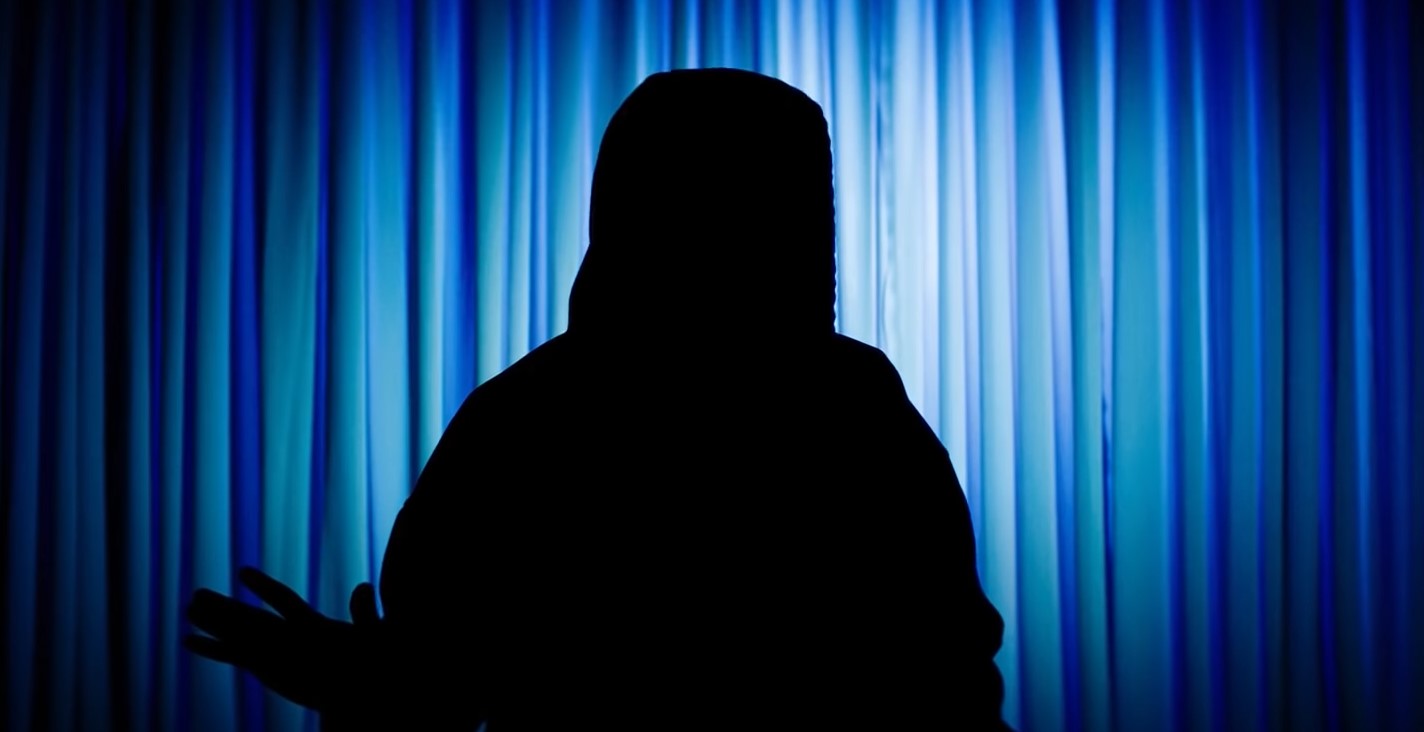 The Quiet Place star appears in a voice-only came in Free Guy. He can be heard as the voice of “Silhouetted Gamer” who shared the experience of playing Free City in a TV interview. Ryan Reynolds and John Krasinski haven’t worked together before but are actually close friends in real life. They will be seen appearing together in the Paramount project Imaginary Friends.

In an absolutely awesome nod, we get to see the late Alex Trebek appear in the movie. He plays himself as the host of his show Jeopardy and it plays into the growing popularity of the “Blue Shirt Guy“. This cameo was actually known before the movie came out as Ryan Reynolds confirmed it following Trebek’s death.

Pokimane is a Twitch streamer who is popular for playing Fornite and League of Legends online. She appears in the movie as herself. Her channel has about eight million followers and she has also won the Best Twitch Streamer at the 2018 Shorty Awards. 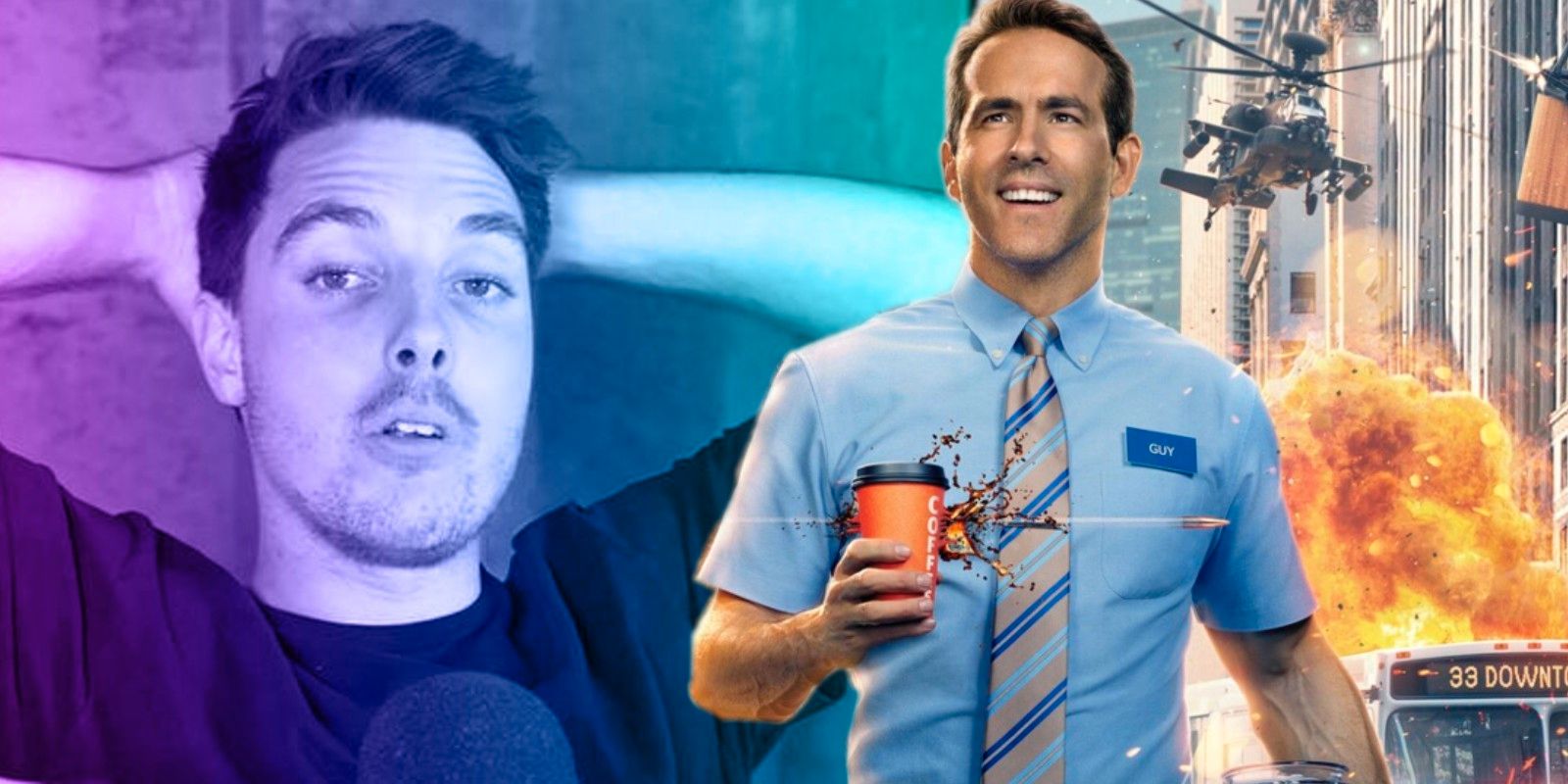 Lannan Eacott aka Lazabeam also appears as a streamer in Free Guy. This streamer gained a lot of popularity in 2018 after he began posting videos of his gameplay from Fortnite Battle Royale. He is also known for his Minecraft videos.

The movie also features one of the biggest names when it comes to games. Richar Tyler Blevins appears in the movie and he rose to fame because of his streams of Fortnite and Apex Legends. Ever since then he has had the most-followed Twitch channel in history as he eclipsed more than 16 million subscribers.

Daniel Middleton appears in Free Guy in a cameo as a streamer. This streamer and Youtube creator is known for his Minecraft streams, especially the Minecraft Hardcore playthrough. He also makes some animated content of his own. 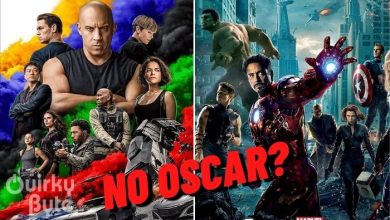