With Marvel Studios all set to introduce the All-New Wolverine into the Marvel Cinematic Universe, we must expect some changes to be seen within the Animal. For starters, there might be some drastic changes in his skill and power set. There could be an addition of some new abilities. Let’s see if these abilities could fit into that category. Presenting – 10 Amazing New Abilities Marvel’s All-New MCU Wolverine could have!! 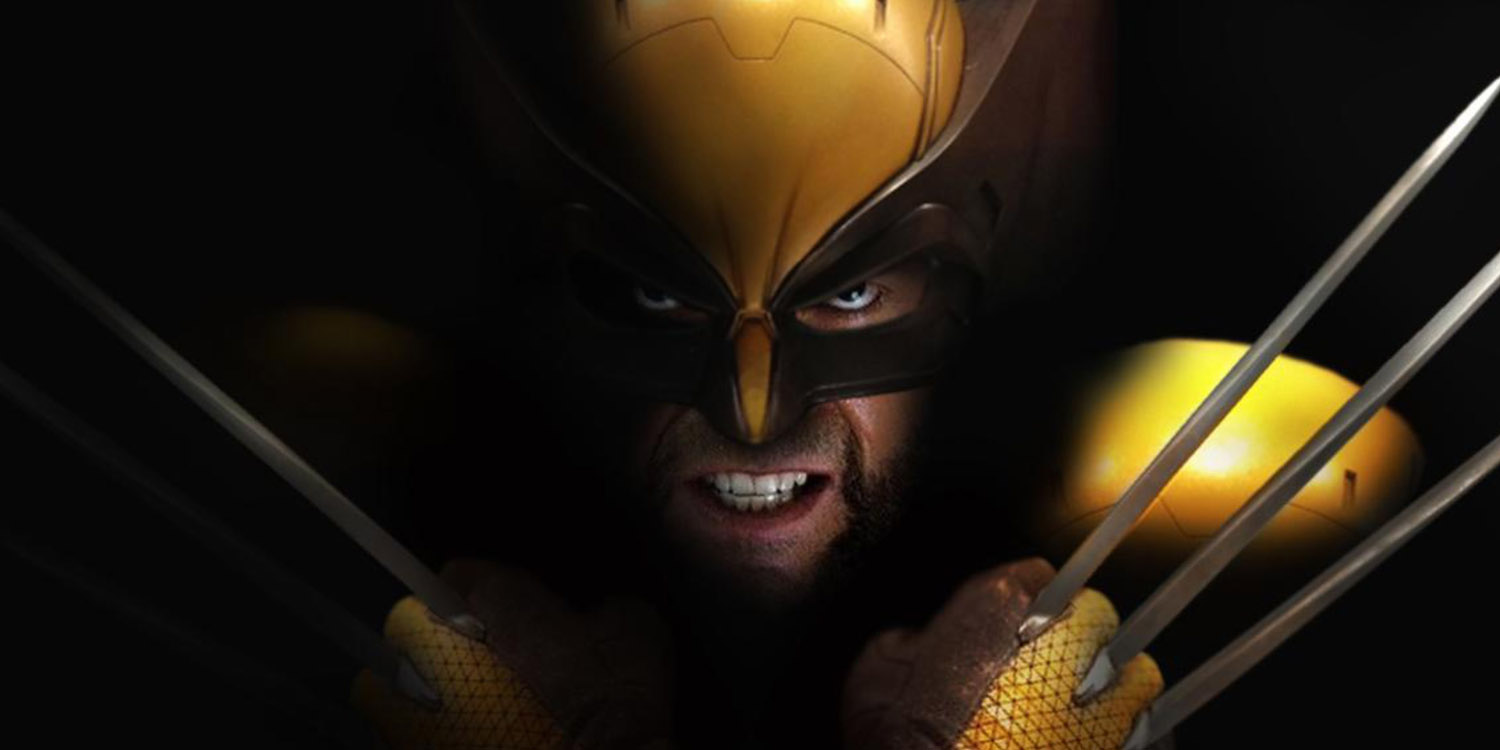 Forget perfect 20/20 vision, Wolverine takes this thing up a notch. He has the ability to see in pitch-black darkness. Both Wolverine and his half-brother Sabretooth have this ability although it is the latter that gets all the limelight. Wolverine can not only see people in absolute darkness but also see things from miles away. As the years have passed by, this ability of Logan has received less and less traction. Nobody knows how Wolverine’s Night Visions works. Some say that Wolverine has a very high balance between the Rod and Cone Cells within his eyeballs, which account for the near-perfect night vision he possesses. The ability has come in handy a lot of times for Wolverine, allowing him to slice through scores of soldiers and enemies like a hot knife through butter. It is yet to be addressed in the movies.

This is a combination of the superhuman senses that Wolverine possesses. His sense of smell is legendary. Wolverine can pick up scents from miles away. His sense of hearing is also pretty amazing. He can pick up sounds even machines have difficulty capturing. He can hear noises not just from afar but also faint noises coming from nearby sources like the heartbeat and pulse of a person. When you combine these two senses together, Wolverine becomes a walking lie detector. When we lie, we perspire and our heart starts beating faster. Wolverine can use his sense of smell to sniff the sweat and listen to a person’s heartbeat to see if he is lying or not.

Wolverine has had a long life. For centuries, Wolverine has fought in many wars as a soldier and sometimes, as a spy and saboteur. Wolverine is well-versed in espionage. He may not be as good as Black Widow in this field but he was talented enough to be recruited by Shield to conduct covert and dirty operations behind enemy lines. Wolverine has infiltrated Latveria and Wakanda, two of the greatest technologically advanced nations in the world, using his espionage skills. He is regularly employed by the X-Men and the Shield for taking down high-value targets or gathering critical information. He also is the most experienced in this field amongst the X-Men. He was once the most vital and critical asset of the X-Force, a mutant mercenary group that traveled across time. 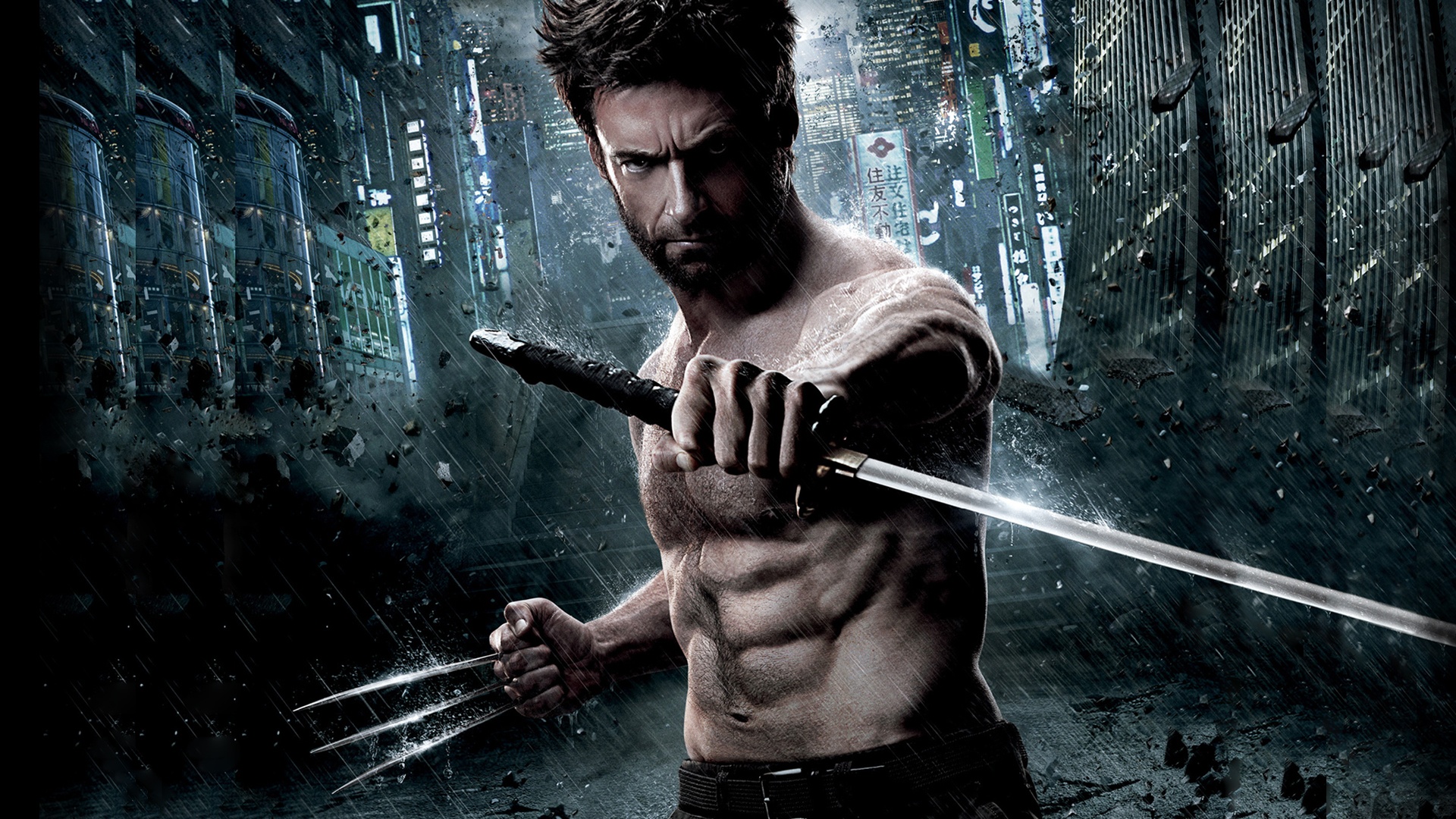 Wolverine once spent a lifetime in Japan. There he married, had a son, and got into a tussle with the Yakuza – the Japanese Crime Syndicate. He was also once romantically linked to another Japanese woman in Medieval Japan. Both the times, Wolverine preferred fighting in the traditional Samurai method – using a Katana. It is strange to see Wolverine wielding a blade in his hands since he already has some pretty neat ones tucked within his wrist. His superhuman reflexes and dexterity allow him to quickly draw a blade, slash his opponent to pieces and then stash it back into the scabbard in classic Iaido Fashion.

The Feral Form is Wolverine’s secondary mutation. When the Weapon X project fused Wolverine’s skeleton with Adamantium, it gave him an incredibly enhanced healing factor and an indestructible physique. But it also hampered Wolverine’s growth as a mutant in some respect. After one issue, Wolverine is stripped of his adamantium by Magneto. He is now left with his original bone claws and his good old healing factor to do the job. Genesis, another supervillain, kidnaps Wolverine and tries to recreate the Weapon X project. This time Wolverine’s body rejects the adamantium infusion. The adamantium was revealed to have been hindering a secondary mutation within Logan. This mutation turned Wolverine into even more of an animal that was feral and extremely violent.

Adamantium is probably the strongest substance on Earth. It is even more durable than Vibranium. Wolverine has sliced through Captain America’s Shield with his claws. It has legendary levels of sturdiness. But the metal is also one of the heaviest and densest in the universe. And yet Wolverine still leaps and jumps around like a monkey when dancing his dance of death around his enemies. No normal human being could do that if he does not possess a necessary superhuman physical attribute – superhuman strength. Wolverine has also faced the Hulk in combat. No being that has faced the Hulk in one on one brutal close combat has survived if he or she did not possess superhuman strength in some respects. Wolverine’s adamantium skeleton also supports him in this respect. The durability of the skeleton is responsible for how much weight a person can lift. Since Wolverine’s skeleton is more or less indestructible, this adds on to his strength. 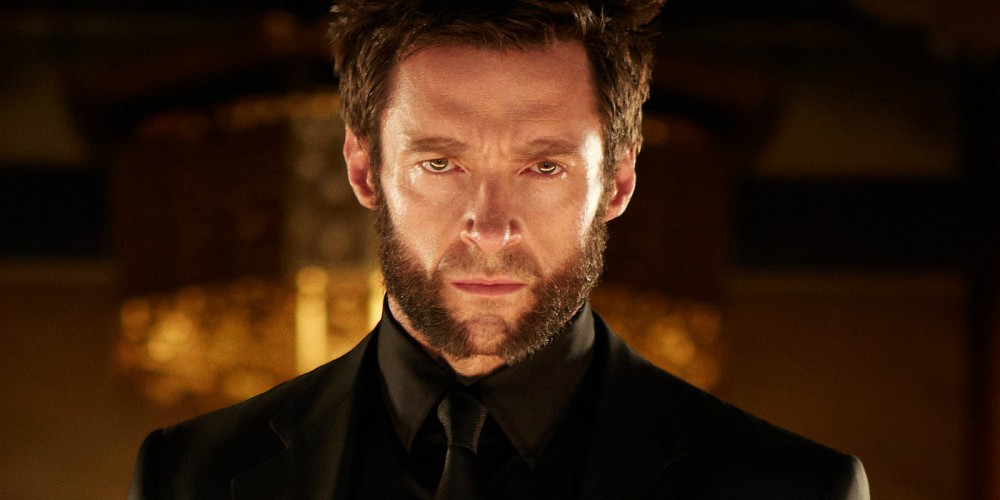 Many do not know this but Wolverine is actually pretty smart. The movies do not do justice to his intellect. Come on he is a guy who is well over a century old. Did you really think that he did not have the brains? With age comes wisdom and Wolverine hast traveled across the world to complete many adventures. He has fought with the greatest of villains and superheroes like the Red Skull and Captain America. He has been through not just one but two World Wars. Wolverine is a rather brilliant tactician. The X-Men movies made him look like a dumb jerk but that is not true. Professor X was once so impressed with Wolverine’s mind that he mind-controlled him into joining the X-Men so that he could impart his wisdom on the students.

A large portion of mutants within the Marvel Comic Book Universe are telepaths. They can use their mind to probe and manipulate the thoughts of others. Wolverine has also fought psychics like that a lot of times. The reason he has come out unscathed each time it is because Professor X has trained Wolverine to fight telepaths. To even the playing field, Professor Charles Xavier of the X-Men has installed powerful mental shields within Wolverine’s mind to ensure no ordinary telepath could get into his head and alter his perception. It has worked on most psychic enemies. Only a select few like Jean Grey and Emma Frost have managed to get past those defenses.

The Berserker Rage-mode has been shown in the X-Men movies quite a number of times. But its intensity and impact have been euthanized. In the comics, Wolverine uses this rage mode when cornered or fighting stronger foes. The downside of this ability is that Wolverine will have a hard time distinguishing friends from the doe. As a result, he might end up hurting his own friends. That is also the reason Wolverine has a tendency to push people away because the more friends he has, the likelier it gets for them to be hurt when they are around Wolverine. The Berserker Rage-mode needs to be given proper justice in the movies. The Marvel Cinematic Universe looks like a proper avenue.

Although not explicitly stated in the comics, Wolverine does have some level of ability to control pheromone secretion in his body. Pheromones when sniffed could generate a myriad of emotions ranging from anger, sorrow, regret, guilt, or even sexual arousal. Wolverine is a rather short man with not so attractive looks. Yet may attractive women fall for him. Jean Grey and Mystique have fallen for Logan. So have his fellow team-mates Domino and Storm. Logan has had a sexual relationship with all of them. Some claim it is because of his latent ability of pheromone manipulation. His son Daken uses this ability more proficiently, inciting feelings of jealousy, anger, and even lust within his target. If Daken does it, maybe Wolverine always possessed it but it is just not refined as his son’s is. 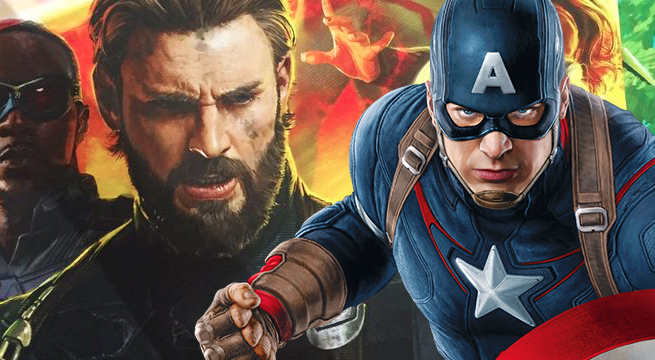 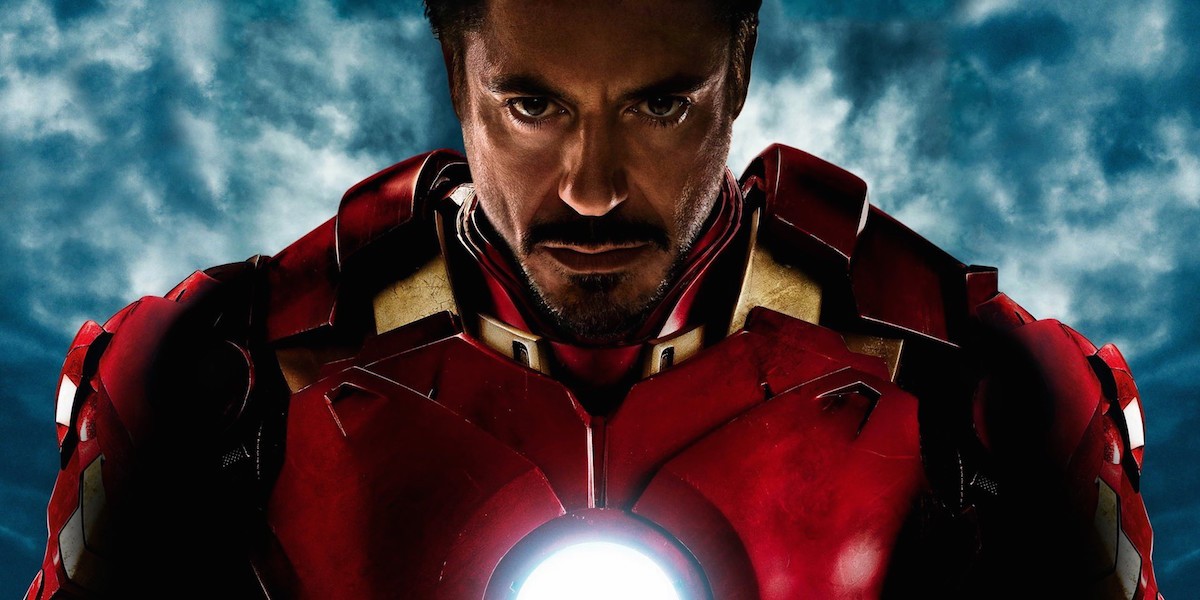 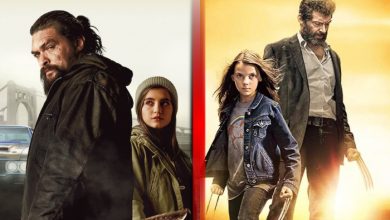 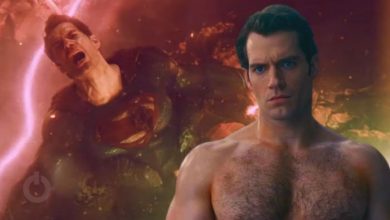