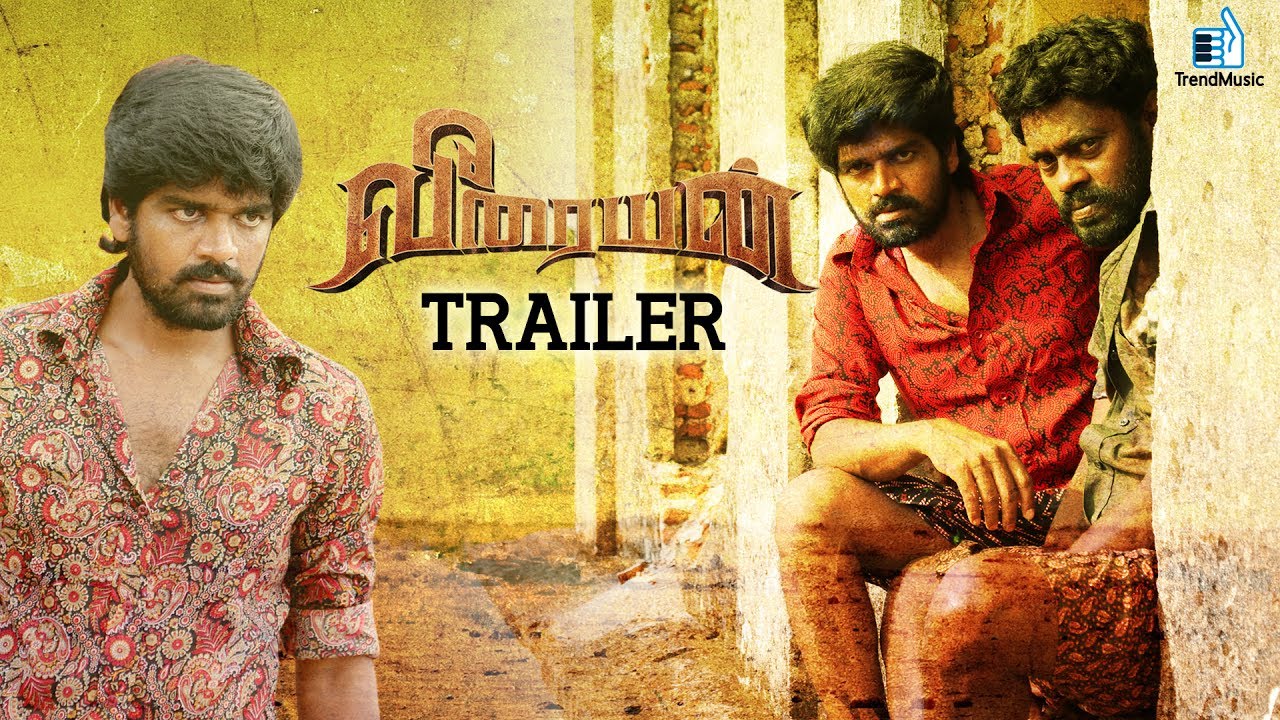 Soundtrack was composed by SN Arunagiri.