Channing Tatum was contracted to play Gambit for a long time, but that was a project that Fox couldn’t get around in time. Can you imagine that things got pretty concrete for Gambit as it was about to release in 2015? But the film just kept on getting delayed. This delay worked in favor of the MCU as Marvel doesn’t have the kind of headache with handling Gambit that they have with Deadpool. The only loss that stands with us not getting a Gambit movie is that Channing Tatum won’t get to play the character. But we’ve got more than one victories with Gambit not having a film of his own till now. One of those victories is Mister Sinister, who was set up back in X-Men: Apocalypse. 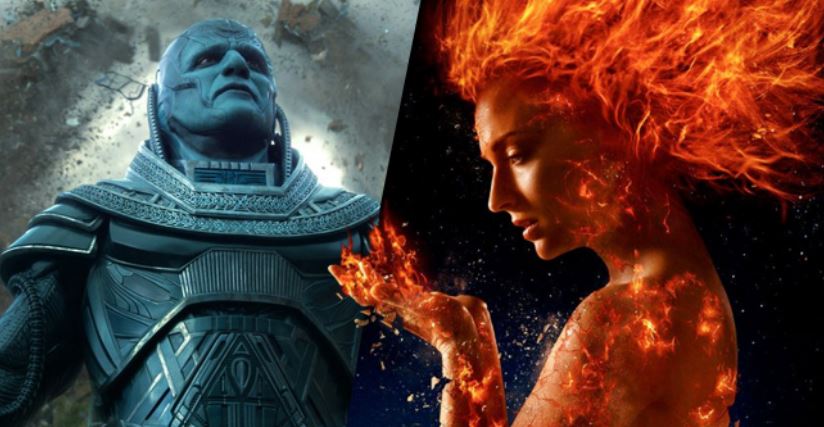 X-Men: Apocalypse turned out to be a massive dud when we talk about X-Men sequels. It was a clear indication that the franchise just couldn’t work with its new stars. Apocalypse planted a tumor in the franchise, and there was no coming back from it as X-Men: Dark Phoenix proved to be a failed attempt at Chemo Therapy. We’re glad that Disney bought Fox, or else we would’ve had to go through more atrocities from Fox. There was a chance that the Gambit movie may not have been a bad movie, but if the Disney-Fox merger would’ve happened after it then Fox would’ve exhausted one more great villain just like they’ve rendered Apocalypse & Dark Phoenix useless for Marvel.

We know that Mister Sinister was being built up as a major big bad by Fox as a set up for Nathaniel Essex happened at the end of X-Men: Apocalypse. After X-Men: Dark Phoenix, there was supposed to be another sequel, and we thought that Mr. Sinister would show up in that movie. While that might still be true, it seems that this villain was supposed to get a Thanos like multi-picture set up. X-Men: Dark Phoenix director Simon Kinberg revealed that the set up for Mister Sinister from X-Men: Apocalypse was actually meant for the Gambit movie. 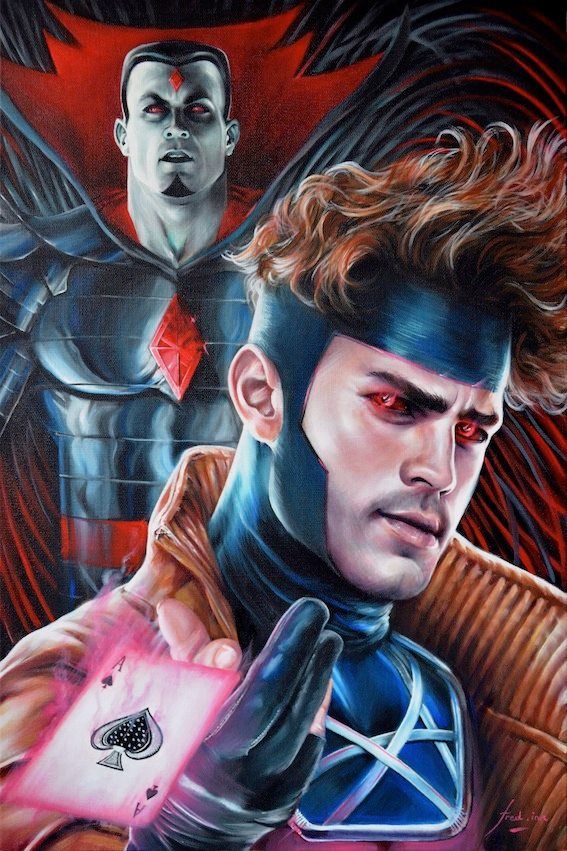 Talking to IGN during a Watch Party, Kinberg said:

“We had a tease of it at the end of Apocalypse. The Essex Corp is something that you see in a tag at the end of Apocalypse. We had talked about doing something with him, and I won’t get into the specifics of it since it’s no longer a 20th Century Fox property and now it’s part of the MCU. I have no idea what the plan is. But Mister Sinister was going to be part of the Gambit movie starring Channing Tatum.”

For those who still long for a Gambit project, we’ve got some great news for you in the form of a scoop from Mikey Sutton. A while back, the Marvel scooper revealed:

So, a Gambit series is on the cards (Pun intended), and it is also being said that Rogue would be the antagonist. And as for Mister Sinister, he will certainly be an X-Men villain in the MCU. 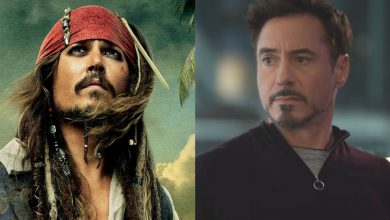 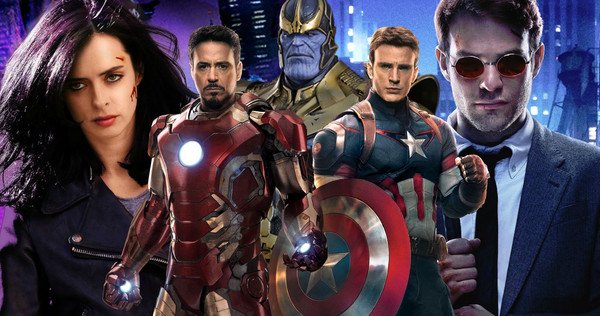