These ladies do not joke around and they have the ability to kill anyone at any given point. These women are experts when it comes to assassinating someone as they possess top-class combat and espionage skills to help them. They are stone-cold killers and no one can question their badassery.

Hanna was destined to be an assassin since the start and after his father realized it, he did everything in his power to transform her into the perfect weapon. Her father Erik raised her in a forest so that she could get used to the harsh conditions. She is a proficient hunter and is an expert when it comes to combat. 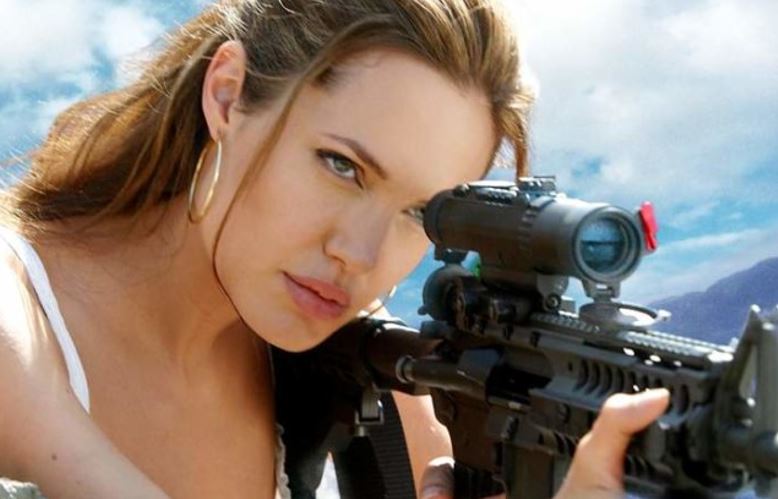 Jane Smith is an extremely cunning stone-cold assassin who managed to hide her identity from the world, including her husband – a master assassin himself. Played by the gorgeous Angelina Jolie, Jane Smith has the ability to kill any given target.

This deadly Marvel character is one of the most proficient killers in this entire universe. Granted, this movie was utterly terrible, but the character was entertaining. She can fend herself against the most dangerous criminals, even that of supernatural nature. She is the perfect female anti-hero but it’s a shame that her movie was so disappointing. 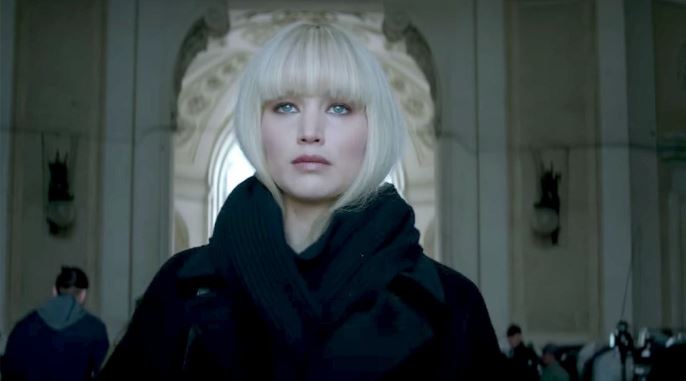 Dominika Egorova was formerly a ballerina, but she had to quit after she injured her feet and ultimately decided to become a Spy for the Russian Intelligence Service. She is highly trained, and she is willing to go to extreme lengths to complete her mission. 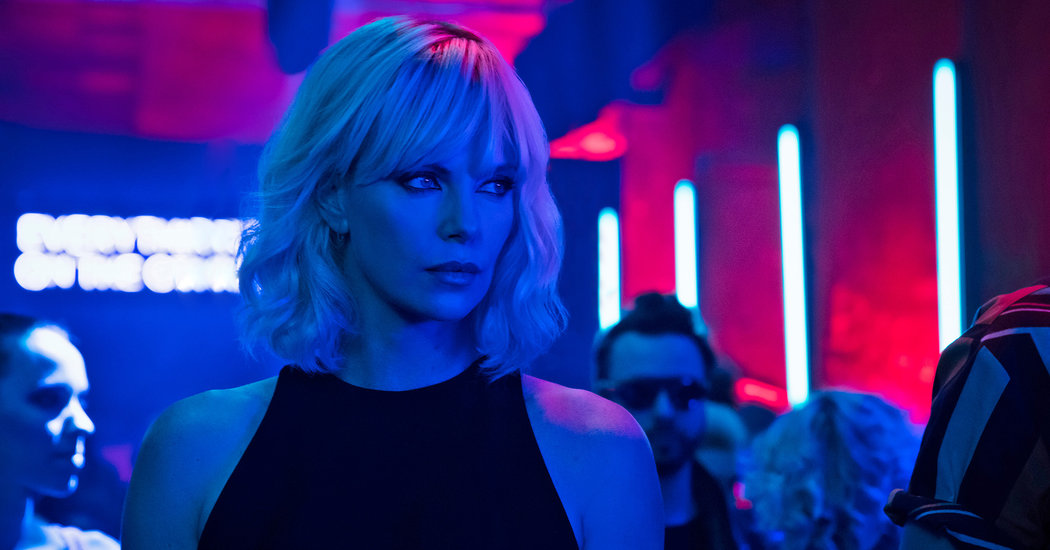 Lorraine is an undercover MI6 agent who must fulfill her mission in Berlin, where the KGB agents are after her life. She can kick anyone’s ass without breaking a sweat. She manages to stay alive even after the countless betrayals, all thanks to her cunning mind. 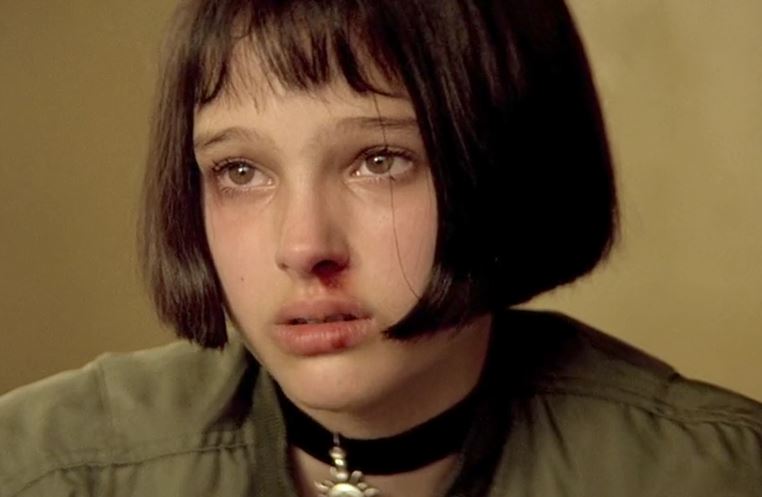 Mathilda’s life is destroyed after her entire family is massacred and now, she has no one left, except a super-assassin named Leon. She learns everything about this profession and transforms into a deadly assassin herself, capable of avenging her family. She is only 12, but she catches on quickly. 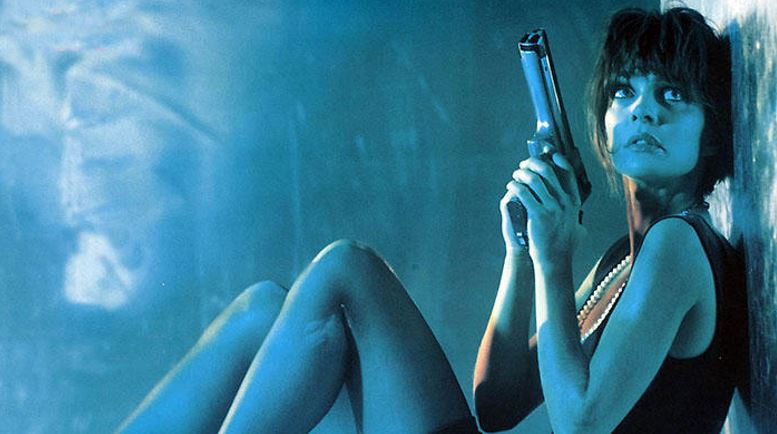 Nikita was a helpless drug-addict who accidentally killed a police officer. After that, her life completely changed as the government offered her to take part in a secret program, which ultimately turned her into a cold-blooded and lethal killing machine. She becomes the perfect assassin, but she never lost her identity.

Selene is an immortal vampire who belongs to an elite group of assassins. She has centuries worth of battle experience and she can defeat any supernatural character with her brilliance. She is feared by Werewolves and Vampires alike as they know better than to mess with her.

The former Deadly Viper Assassination Squad member was forced to come back into action after everything in her life she loved was taken from her. She did not spare anyone responsible and gave them a painful death. No one could outdo this sword-wielding assassin as she kicked everybody’s ass.

Natasha Romanoff is a master spy and assassin, who received her training at the Red Room. She was given the name Black Widow due to her murderous skills. Before joining SHIELD, Natasha was not really a role model as she was one of the deadliest assassins of all time. We are hoping that the upcoming Black Widow movie will shine some light on her mysterious past. 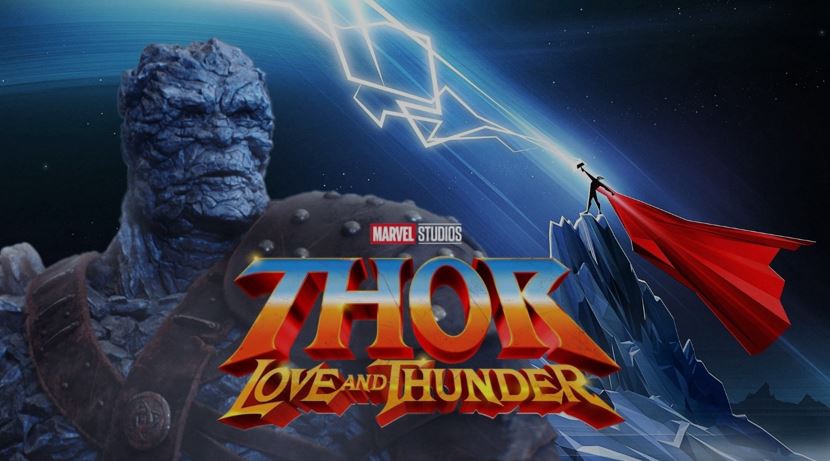 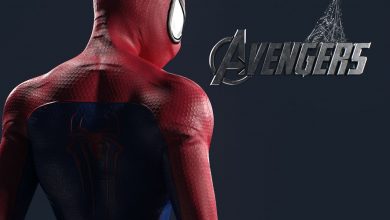 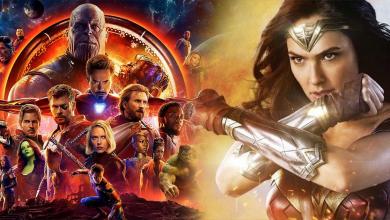