Dune The Most Anticipated Movie:

Frank Herbert’s Dune is one of the greatest works in the history of English Literature. Widely regarded as the most popular and loyally followed science fiction novel series, it is finally being adapted into a movie this year, directed by Dennis Villeneuve. It has a lot of potentials to become the new Star Wars and Lord of the Rings of this decade.

Frank Herbert wrote Dune after some pretty neat observation. He took to the field and had some ‘practical experiences before he came up with the rough draft for the storyline that would one day lead to Dune. In Dune, the most important and valuable commodity is called the Spice. The Spice is otherwise known as Melange. Melange is available on planet in the Planet of Arrakis, which is where most of the events happen. The Spice is sought after by a lot of powerful factions like the Space Farer’s Guild and the Bene Gesserit. It grants the user the ability to see the future as well as increased endurance and longevity. Frank Herbert even allegedly had his run-ins with Magic Mushrooms before he wrote Dune.

2. No one was ready to publish the book 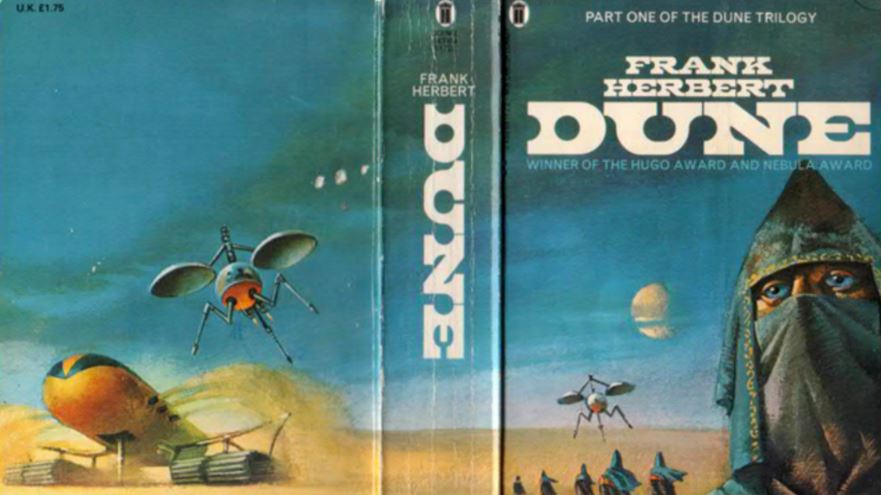 Most of the Agents and Brokers had already lost hope in the book. Frank Herbert sent the Manuscript to not one or two but 23 different publications. It was rejected every single time. So don’t just say J.K Rowling has had her fair share of rejections. Frank Herbert did it before it was cool. After so many rejections, Herbert’s agents told him to let it go, take it to the back of the barn and just shoot it. But then a miracle happened. Chilton was a small automobile manual publisher based out of Philadelphia that had zero experience in publishing fiction work contacted Frank Herbert. Dune started selling fast. It is still considered as one of the greatest since fiction best sellers. It sold over 20 Million Copies and was translated into 12 different languages. 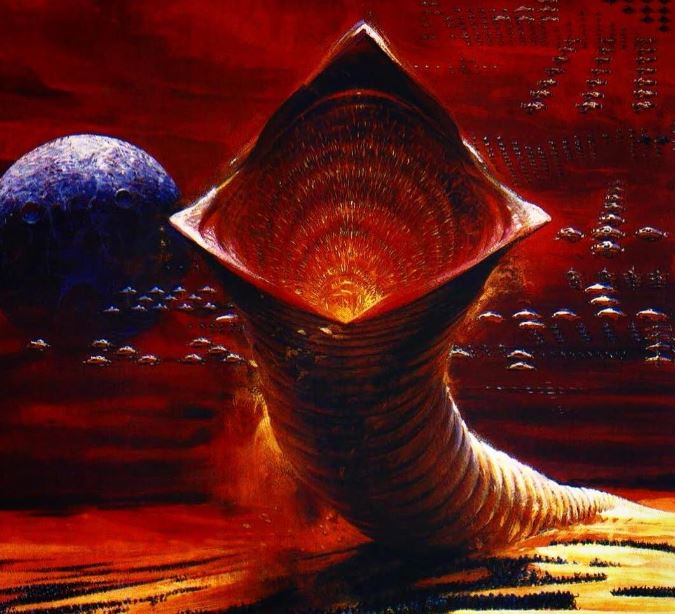 Frank Herbert had already written a storyline that was loosely the same as Dune. It was an uncompleted arc that was never published called The Spice Planet. That plot involved a father and a son trapped within a desolate barren wasteland and a desert of a world where they would have to fend for themselves against all odds. Frank would later realize that the idea held very little water and originality even though it dealt with complex issues like religious fanaticism, bureaucratic red tape, and drug addiction. He would go back to the drawing board and come up with a fresher, more unique story arc. That would eventually give rise to the Dune Series. His son would later work on the original uncompleted Spice Planet arc and release it later. 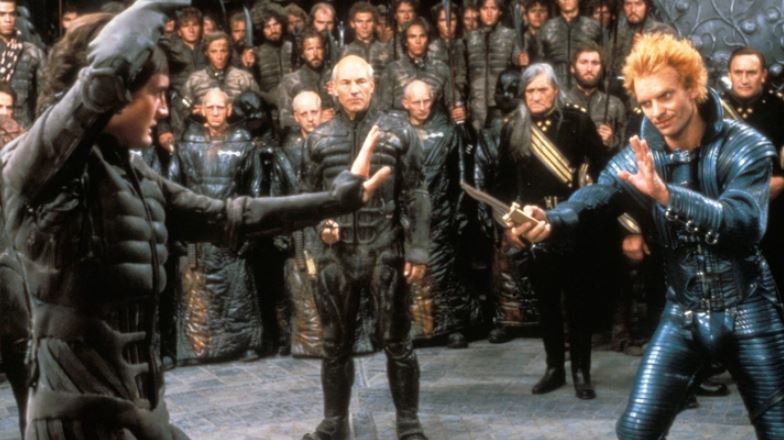 You would not have thought that a classic bestseller like Dune took more than half a century to be brought to the big screens right? Dune has already been adapted into a movie. It was way back in 1984 that David Lynch helmed the Director’s Chair to come up with the Dune movie. The movie was a massive failure though. It grossed only 31 Million Dollars against a production budget of 40 Million Dollars. Even still, the 1984 Dune movie is considered a cult classic and has developed a huge fan following. 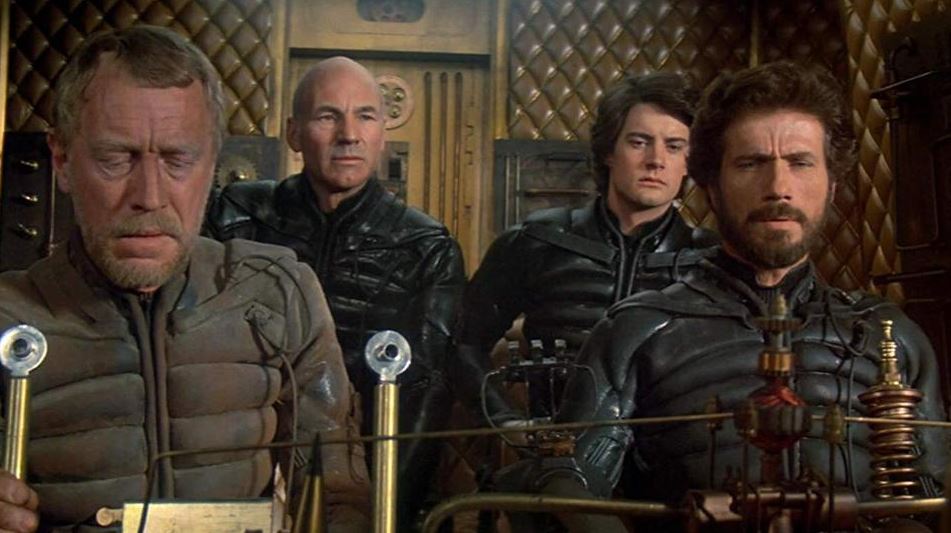 It stars Kyle MacLachlan as the protagonist Paul Atreides. Kyle MacLachlan has appeared in a lot of David Lynch movies. Brad Dourif, Alicia Witt, Patrick Stewart, Dean Stockwell, Sean Young, Virginia Madsen, and even the musician Sting appear in the movie. David Lynch also makes a cameo appearance in the film. The 2020 Dune movie will have some big shoes to fill considering that even after 36 years, the 1984 classic is still held in high regard.

5. The Saturn Moon Titan has a strange connection with Dune 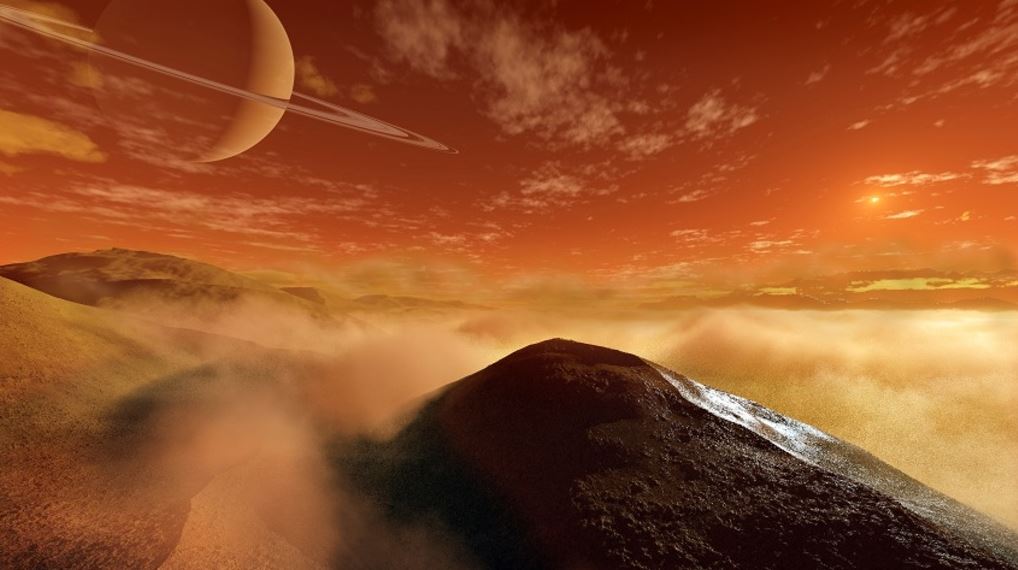 NASA loves Dune. They are so in love with Dune lore that they even went so far as to name places in other planets and moons on Dune’s fictitious locations. Planet Chusuk is a very elegant planet that is mentioned a lot of times in Dune. It also sees a lot of action during the Dune Saga and Paul Atreides’ war against the 81s Padishah Emperor of House Corrino. Planet Chusuk is a patron of music and art. Among the four outer planets of our solar system, Saturn has a moon that goes by the name Titan. Titan has amazed scientists for centuries because of its wonderful geographical locations. One such location is Chusuk Planitia, located on Titan’s famed Lower Plains. You guessed right – it is named after Planet Chuuk. A lot of such locations on titan are inspired by Dune. 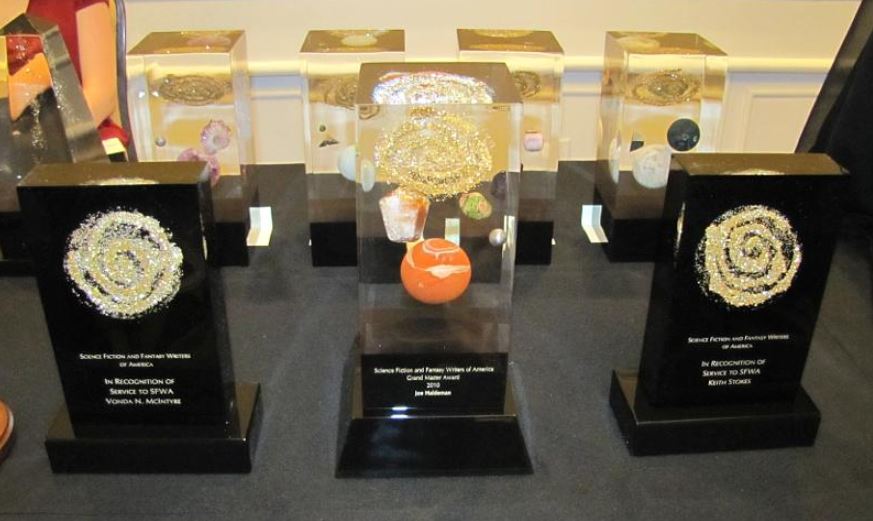 Dune had had a lot of firsts throughout its life span on the shelves of book stores. It was the first novel in the science fiction category to be a New York Times Best Seller. That is for both the softback and the hardback cover. Dune was also the first-ever science fiction novel to win the prestigious Nebula Award. Nowadays, the Nebula award is the most sought after award by any ambitious science-fiction novelist. But the trend was started by Dune and the award was given to Dune way back in 1966. It also won the Hugo Award in the same year. In 1966, it shared the pedestal for the Best Novel along with Roger Zelzany’s …And Call Me Conrad (This Immortal). It would go on to win countless more with Herbert’s every successive addition to the series.

Okay, we will tell you the entire scenario and let you decide. The setting of Dune is – that the total known universe controlled by the humans runs on the availability of a single substance called Melange aka The Spice. The Spice allows people to travel at incredible speeds. It is sought after by the most powerful players in the whole wide universe because whoever controls the Spice trade controls everything.

The Planet of Arrakis has a large reservoir of spice and outside forces have taken a foothold on that planet in search of more Spice to consume. The local and native people called the Fremen, have been displaced and are refugees. Paul Atreides rallies the Fremen and uses guerrilla warfare to get back at the larger, stronger occupying force. You decide, what does it sound like?? It rings a lot with the Middle East Gas Crisis of the 1970s.

8. It will be a two-part movie

Dennis Villeneuve is the one that runs the show on the new upcoming Dune movie. And he has recently shared something very crucial for all Dune Fans in particular and science fiction lovers in general. The world of Dune, claims Dennis Villeneuve, is too complicated and vast to be covered in just one movie. For the movie to properly resonate with the fans and to be understood well by the casual movie lovers, the showrunners need to make it a two-part movie. A 2-part formula has worked before. The Marvel Cinematic Universe successfully did it with Avengers Infinity War and Avengers Endgame. Dune will go the same route.

9. There is also a Television series

There is not one but two TV Series based on the Dune Universe. The first is the 2000 “Frank Herbert’s Dune” and the second is the 2003 “Frank Herbert’s Children of Dune”. The latter was more of a combination of two novels’ events – Dune Messiah and Children of Dune. It starred Alec Newman as the protagonist Paul Atreides, Susan Sarandon as princess Wensicia and James McAvoy as Leto II Atreides. The fans claimed that the TV Series was flawed and did not adopt the source material well into the story. But it was still more critically acclaimed than the 1984 Dune movie. 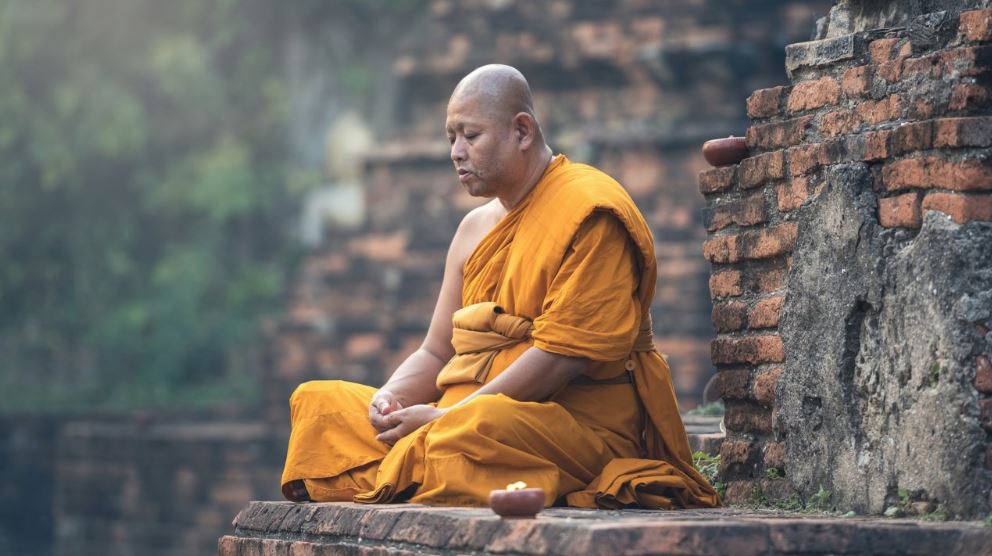 Brian Herbert, the son of Frank Herbert, has referenced it several times. He has directly quoted his father and claimed that his father was an avid fan of Zen Buddhism and its teachings. In Dune, that fact is corroborated by Frank Herbert several times when we hear of fictional religious rites and traditions like Zensunni and Zensufi. It sounds like a mix of Zen Buddhism and Sufism – Islamic Ideologies. Alan Watts, a very renowned Zen master, was someone whose writings were religiously followed by Frank Herbert, who was a huge fan of him during the 1960s.