Eternals is coming at us with some big surprises. If COVID-19 threats stay away, this film surely has the potential to become the next big thing in the MCU. It may not make a Billion Dollars, but it can certainly be as surprising as Guardians of the Galaxy was back when the film came out in 2014. We’re excited about Eternals because it will dive into the rich history of the MCU. Apart from the Eternals, we will finally be introduced to the Celestials, the Deviants & may be even mutants. 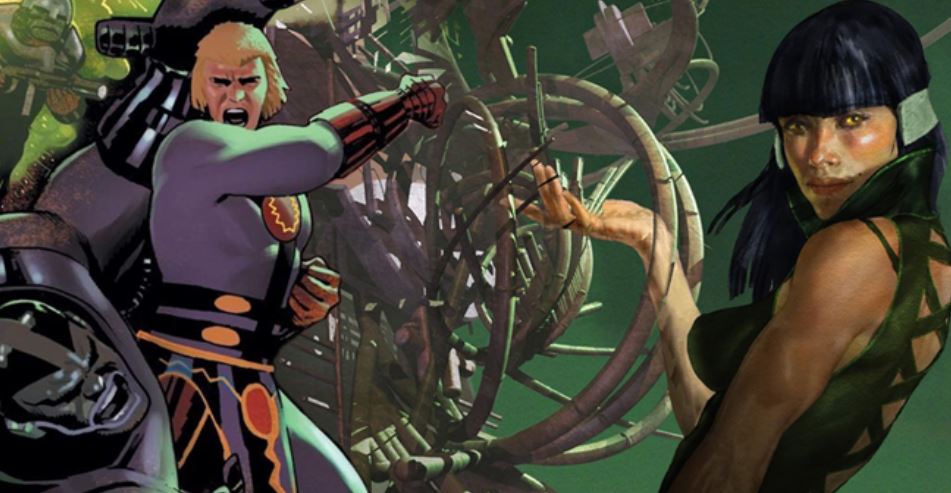 We know that the Celestials were the ones who created the Eternals, and while creating the Eternals when their experiments went wrong, the offshoot race of Deviants was also created throughout the Universe. Thanos is an Eternal with a deviant gene. Just like that, the Skrulls may also have the Deviant genes. So far from what we’ve seen of the Skrulls & Thanos is that their ultimate intentions were noble. Okay Thanos’ means to achieve balance were too extreme, but all that the Skrulls have wanted is safe haven and a means to survive. So, perhaps that is what the Deviants also want on Earth.

It’s not that the Eternals will turn out to be the bad guys like the Kree did in Captain Marvel, but the Eternals & Deviants will probably be manipulated against each other by the higher power, the Celestials. We’ve seen concept arts that prove that the Celestials will arrive in Eternals. Guardians of the Galaxy gave us our very first look at the Celestial in action – Esson the Searcher. Knowhere is actually the severed head of a Celestial. And, Ego the Living Planet was also revealed to be a Celestial. In Avengers: Endgame, Nebula revealed that Vormir is the dominion of death, the center of Celestial existence.

Whatever we’ve seen of the Celestials so far, it is nothing but deeds of evil Godhood. Esson the Searcher was shown wiping out a civilization. Ego wanted to absorb everything into one unity. The set up for the Celestials has already painted them as the bad guys. Having created the Eternals & Deviants (probably with the Infinity Stones), the Celestials have shown that they have a massive God complex. As we’ve mentioned above, they probably manipulated the Eternals & Deviants to fight against each other. And in the coming film, the Eternals may realize somehow that the Deviants are not the real villains, but they just want to survive like everyone else. It is actually the Celestials who are the real bad guys.

So, the Eternals will take the fight to their own creators. Recently, a logo of the Eternals got leaked and it had 17 symbols on it. All these symbols could be referencing each & every Celestial. Since Ego was a Celestial, maybe one of these symbols signifies him as well. Like Ego, a few of these Celestials could have died. That’s why, only some of them might appear in Eternals.

How do we know that the Celestials will be crucial? That’s because a set video in the past showed Sersi being controlled on lifted in the air, as if a Celestial is doing that. So the Celestials might return to Earth, and they’ll probably take control of the most dangerous Eternal – Sersi, in order to make the fight even more difficult for the Eternals. Until we get to see a trailer, all of this is just a theory. So, take it as a grain of salt. 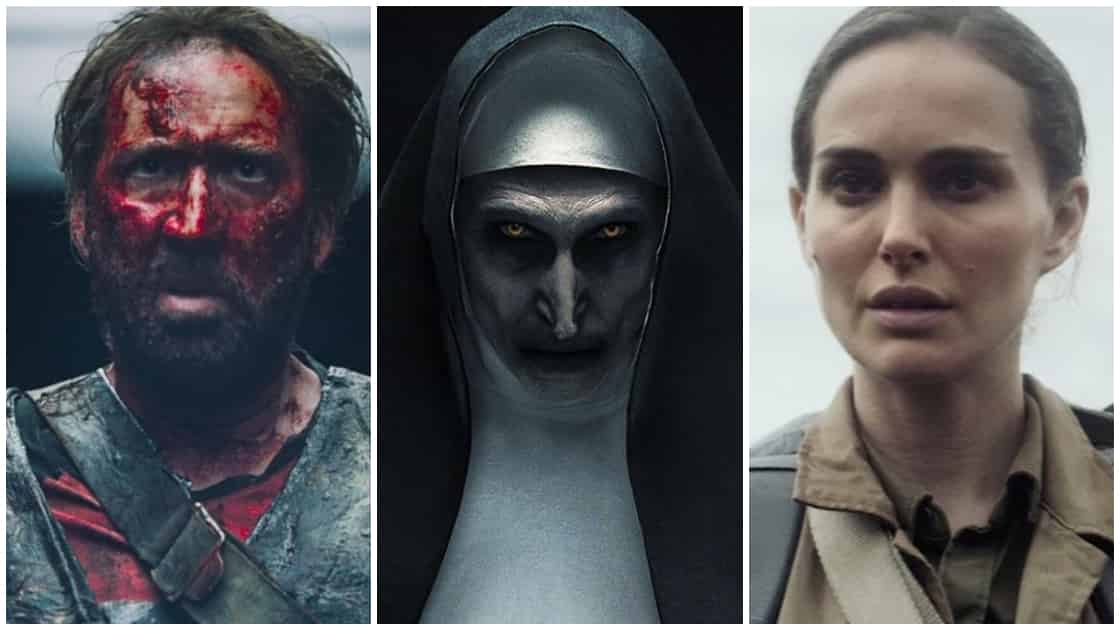 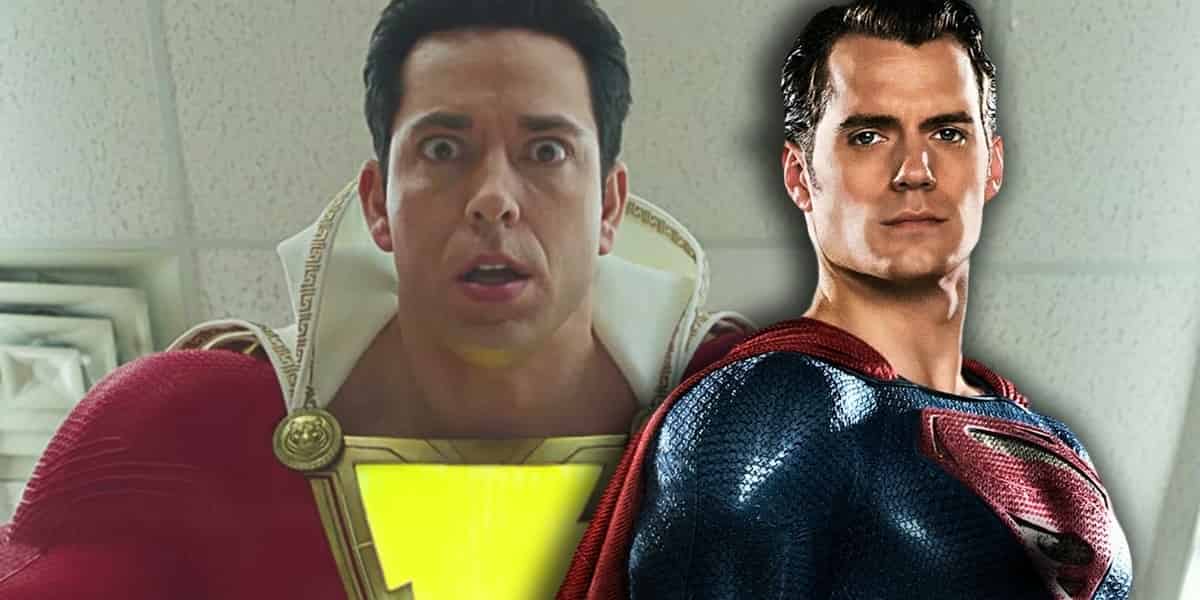 Shazam! Reportedly Confirmed to Have a Superman Cameo 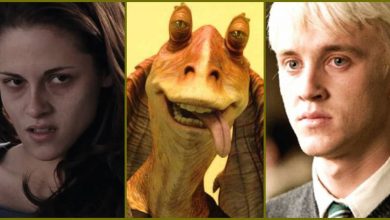