Birds of Prey (And The Fantabulous Emancipation of One Harley Quinn) was the old title of the new Harley Quinn led movie. After having seen the film, this title was totally justified. Harley Quinn and the other Birds of Prey were looking for Emancipation and they found it in a fantabulous manner. The movie has been out for almost a week now. It lies somewhere between good and great. Critics have loved the film but people haven’t showed up to the theatres in large numbers that WB originally anticipated. And now, to boost the Box Office numbers, WB has changed the movie’s title to Harley Quinn: Birds of Prey. 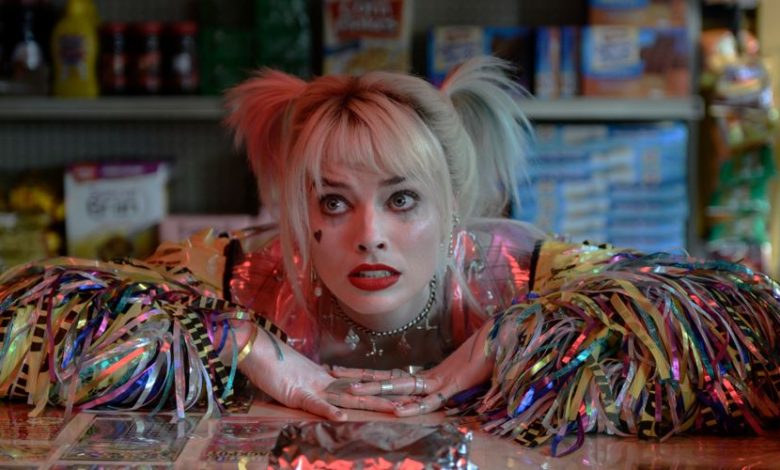 Well, the thinking behind this change in title is absolutely right, but it’s way too late. Warner Bros. were very confident for Birds of Prey just like they were extremely confident for the launch of Shazam! after the critics had supported their film. Ultimately, Shazam! ended up becoming the film with the lowest Box Office opening. And now Harley Quinn: Birds of Prey has had an even worse opening ($33.2 Million) despite the early estimates being around $55 Million.

Well, there were a lot of things that the creatives got right upon this film. But there were a whole lot of things they got wrong. WB was right to be confident about this movie after having seen the success of R-Rated Superhero films like the Deadpools, Logan & their very own Joker. But their confidence was actually overconfidence in disguise. And that showed with the title of the film & the post-credits sequence. 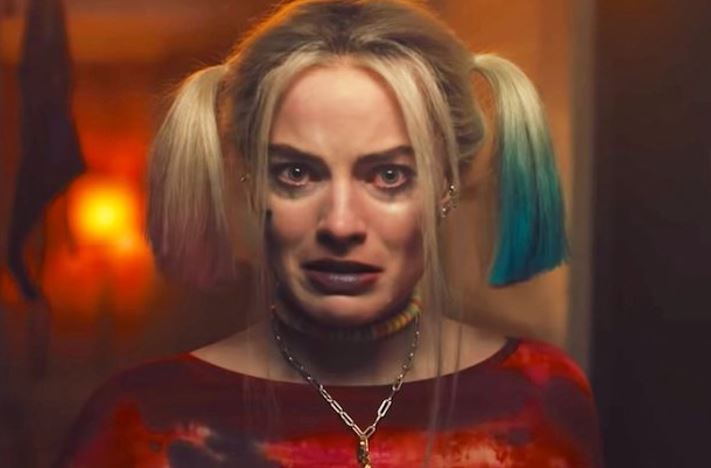 Harley Quinn became quite a popular character after the success of Suicide Squad. So, WB made a ballsy move to put out a movie based on Harley Quinn, and expand the DCEU in a very unique way. The marketing and the trailers of the film were spot on with the footage that was shown. But, how can you market your product if people don’t fully know what it is.

In the recent trends of Hollywood, a film turns out to be successful only if more people see it in its opening weekend. In the case of Birds of Prey, that hasn’t happened. WB may have been expecting their returns to be somewhere between 350-$500 Million from Birds of Prey. What they are going to get worldwide will now be just around $250 Million. They’ve changed the title of the film, but it won’t do any good now because the movie is heading towards its second weekend. The second weekend barely brings in just half the amount of money as compared to the first weekend, if the movie is actually any good. The change might help this number, but it won’t help much as the ship has already sailed. 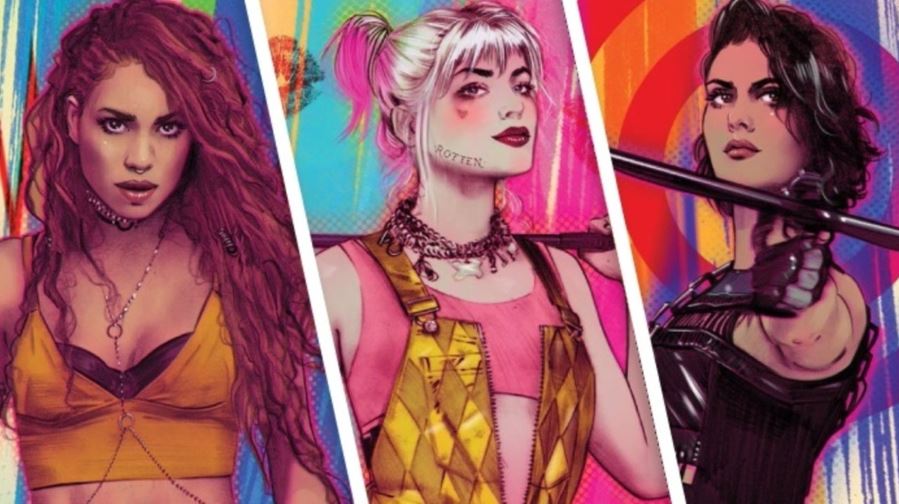 This change should’ve happened about a month before the release of the movie, if not earlier. WB missed their mark upon the opening of their new Superhero film (which isn’t flawless or unique), and now nothing can save the film. February was going to be the only month where Birds of Prey would have succeeded this year as there wasn’t going to be any major competition. But the title of the film itself has failed the film, and now the movie cannot exploit the lack of competition as it should have.

Here’s the official Synopsis of Harley Quinn: Birds of Prey – 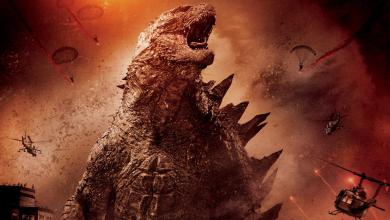 New Photo From Godzilla: King of The Monsters Looks Monstrous 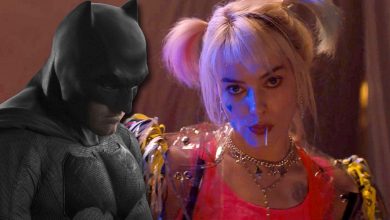 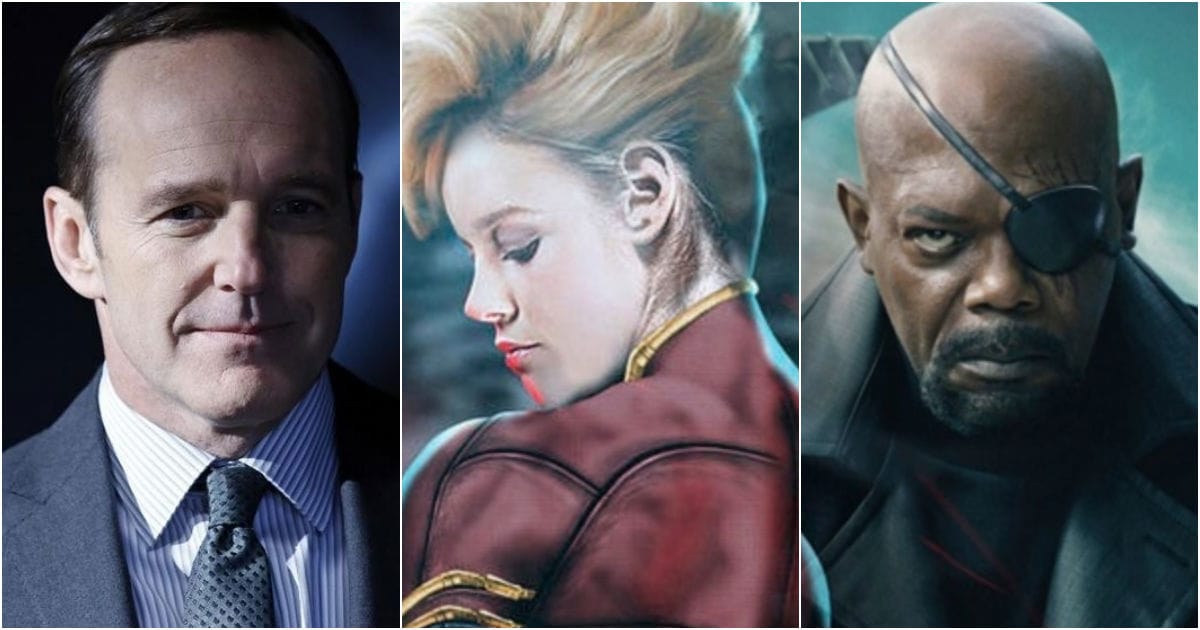