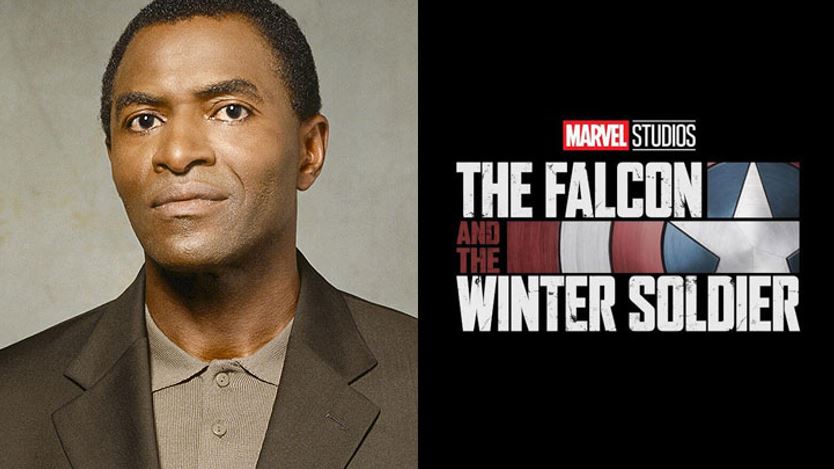 According to a report from Slashfilm, we will see the MCU debut of Isaiah Bradley the original black Captain America on the series. Actor Carl Lumbly has signed on to play the role. The details from this report suggest that that Sam wouldn’t want to become Captain America at first but he will change his mind later on when he’d find out the dark truth about the United States’ super soldier program. 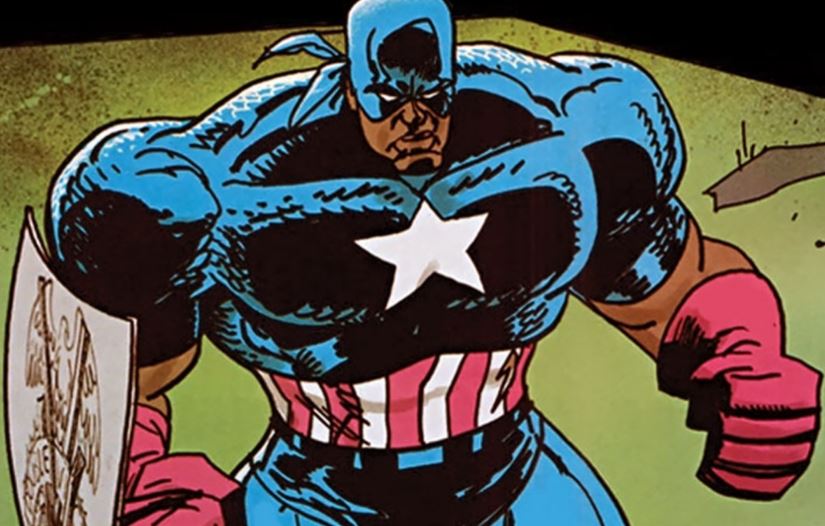 In the comics, Isaiah Bradley was one of the 300 soldiers that were recruited to be experimented upon under the Super Soldier program. He is the grandfather of Eli Bradley who goes on to become Patriot in Marvel comics. Isaiah Bradley might appear as one of the old soldiers who were recruited for MCU’s Super Soldier program after Captain America went in ice. Since Carl Lumbly is 68 years old, it makes sense for him to have been a part of the US Government’s failed attempt at recreating the Super Soldier experiment. It’s understandable that the US might not have been able to recreate super soldier Serum perfectly, but Isaiah Bradley could have some form of the serum in his body. And we might come across a revelation that Isaiah Bradley was a government-sanctioned Captain America back in the 50s or 60s.

Anyway, another big purpose of introducing Isaiah Bradley would actually be to introduce Eli Bradley as well. All the Phase 4 and Phase 5 projects are assembling the Young Avengers. And it will all start with The Falcon And The Winter Soldier. First Eli Bradley gets introduced and he’d go on to become Patriot, being inspired by his grandfather, Steve Rogers and perhaps Sam Wilson as well.

Secondly, the WandaVision series is bringing the kids of Wanda, Wiccan & Speed. Also, Hulkling has been reported to be a part of the show. So that brings the Young Avengers total to 4 people. Doctor Strange in the Multiverse of Madness has been reported to introduce America Chavez. The Loki series is rumored to bring in Kid Loki and the Hawkeye series is obviously going to give us a new version of Hawkeye, Kate Bishop.