Justice League will notably be the first time that movie fans will finally get to know members of the team apart from Superman, Batman, and Wonder Woman. After cameos in BvS, Cyborg, The Flash and Aquaman will finally get a turn to showcase their origins and characters that may be unfamiliar to mainstream audiences, but legends to DC comic readers.

Aquaman aka Arthur Curry played by Jason Mamoa won’t be the only underwater hero to join the Justice League. Mera, who will be played by Amber Heard will also be joining the hero and officially make her debut into the DCEU in Justice League. Apart from Snyder’s post, DCEU has been relatively quiet concerning their new upcoming movie. So it is quite a surprise to get a glimpse into the new world. 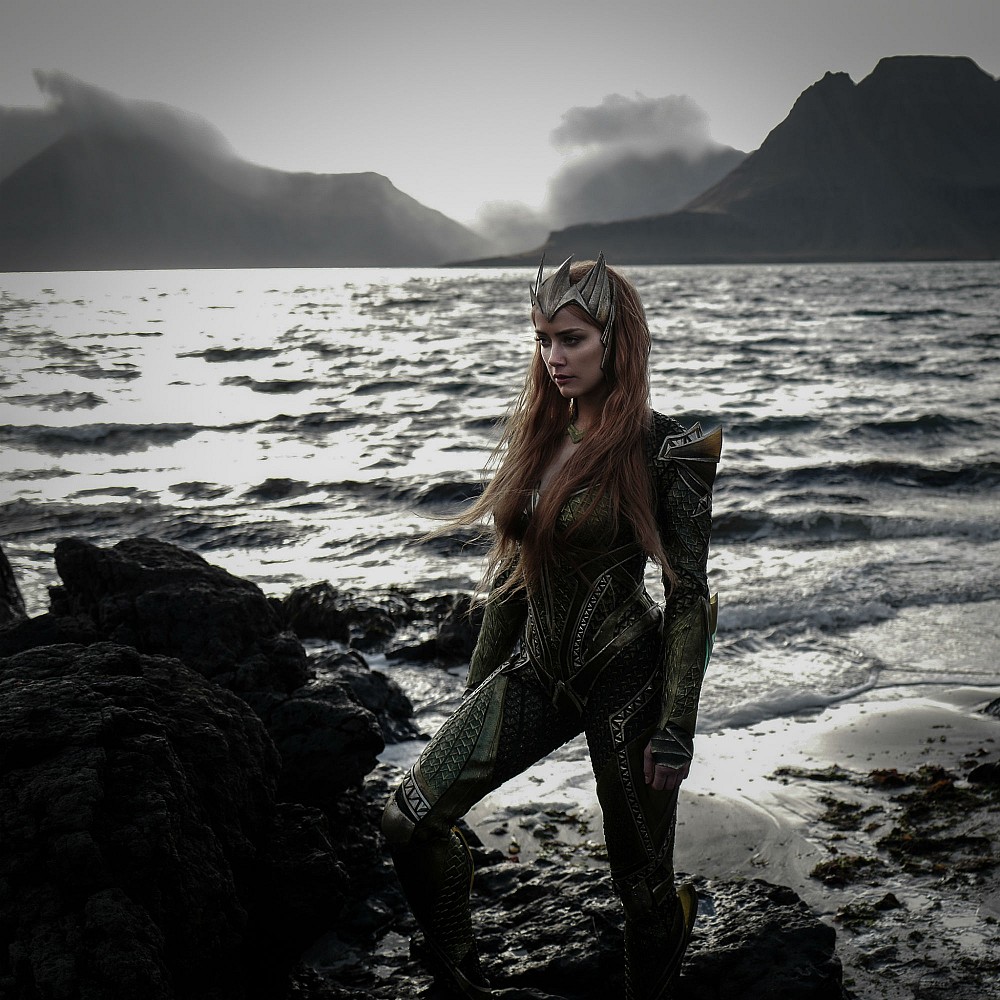 The website IGN officially got the exclusive pictures of Mera and posted three renditions of the character in the film and in two sketches. Mera, in the photo that was posted, is seen in full costume that has an accurate resemblance to the one in the comics. The site does not talk of how big of a role Mera will have in Justice League, but she will definitely have a bigger role in the upcoming Aquaman movie. 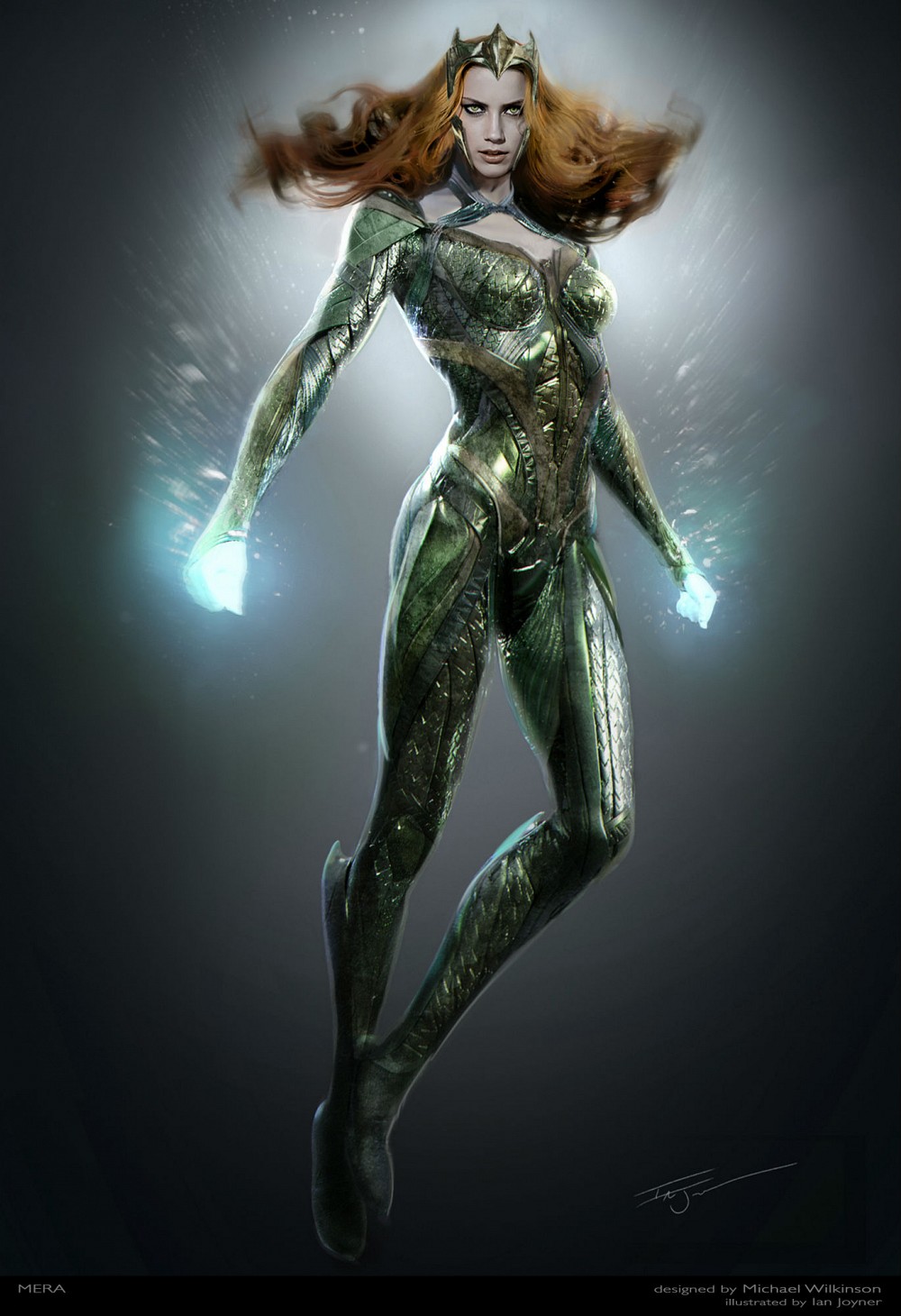 In the comics, Mera was the Queen of Atlantis, wife to Aquaman and the love of his life. She has been a major player in the Aquaman mythology since the early 1960’s. She has special abilities that include breathing underwater,  super strength and has the ability to manipulate water using her mind. 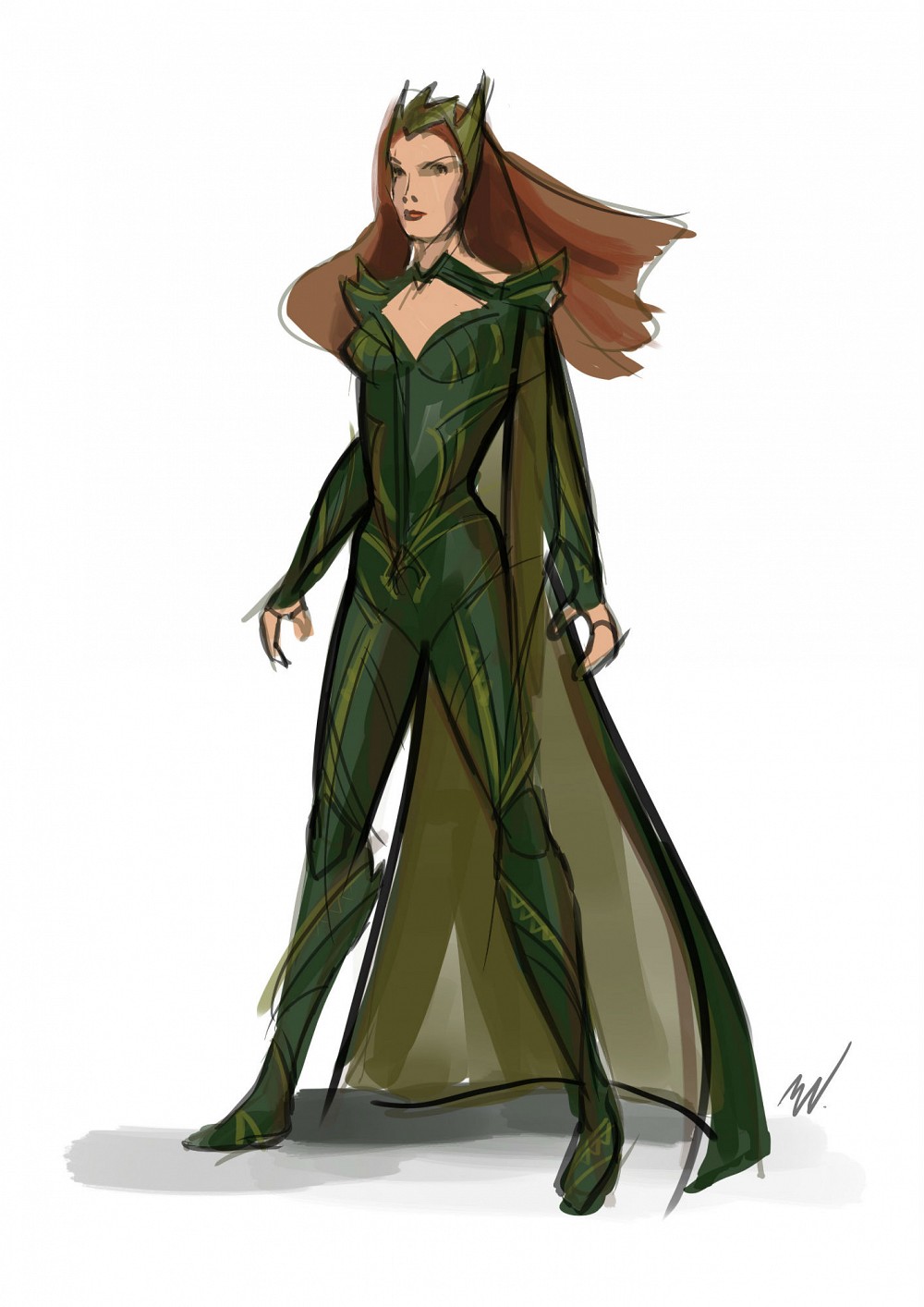 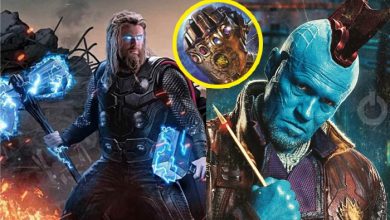 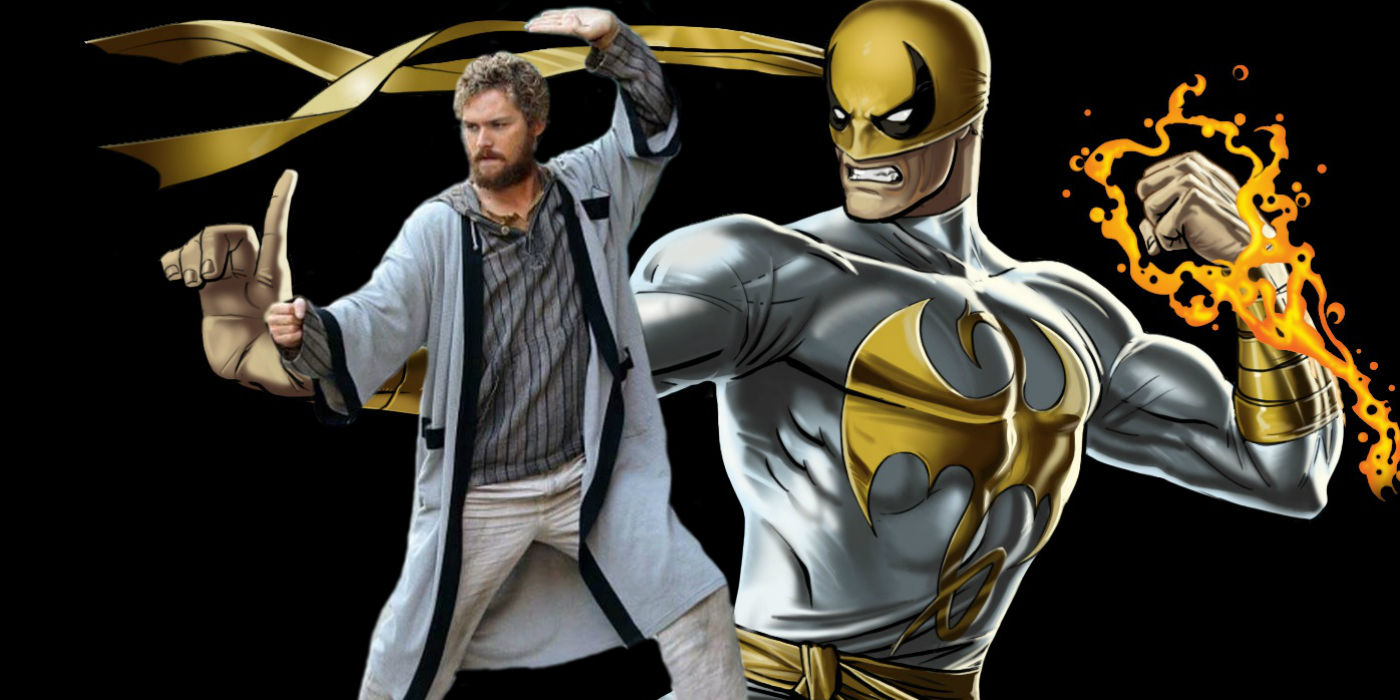 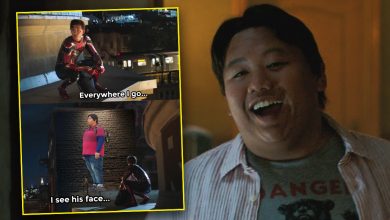