2019 may have been the year with the most number of superhero movies, but that will now be changed as 2021 is now going to be the year with the most comic book films (until 2022 obviously). We’re getting 3 DC Comics movies. The MCU is bringing us 4 films in 2021 and one of them will be Sony’s Spider-Man. But Sony isn’t just going to stop at Spider-Man 3 as they’ve now scheduled a release date for one of their own Spider-Man related movies which will take place in Sony’s Universe of Marvel Characters. So that brings the total number of superhero movies to at least 8 until more Superhero films get added to the list.

Spider-Man 3 has been scheduled for a July 16, 2021 release. Followed by Spider-Man 3, Sony has now added another Marvel movie which will come out on October 8, 2021. Early October has now become a regular release date for Sony films. The first Venom movie came out in October 2018. Sony had only Spider-Man: Far From Home scheduled for 2019 so they couldn’t schedule one for 2019. But this year is bringing us Venom 2 on October 2. And now the next year will also bring us a SUMC film in October.

Sony has a slew of projects under development so this was bound to happen sooner or later. Usually, Sony doesn’t do an extra superhero movie when they’ve got an MCU Spider-Man movie coming out in a year. But it seems that from this year onward, their norm is going to change. They are going to offer 2 live action superhero films every year. This year has got Morbius and Venom. 2021 has Spider-Man 3 & an untitled film. And we might actually get 2 release dates assigned in 2022 as well. But let’s not go that far just yet. Let’s try and predict the movie that could be coming out on October 8, 2021. 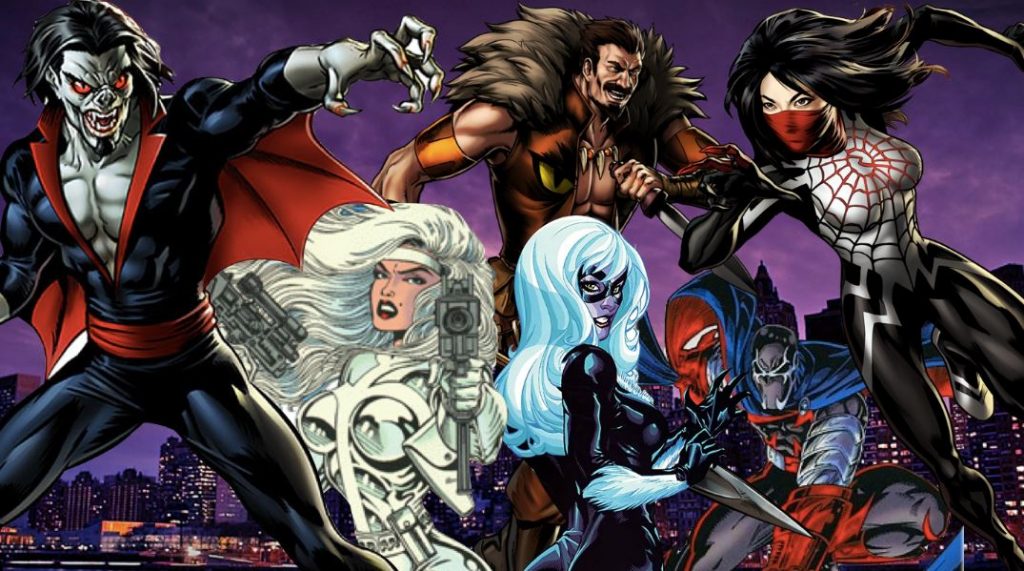 Currently, Sony has at least 3 more movies (apart from Venom & Morbius) in immediate development which will be a part of their own shared universe. Those projects are – Silver & Black, Madame Webb and Kraven. So the October 2021 movie could be one of these 3. Among these three movies, Kraven seems to be much ahead of the other projects and last we heard, it was supposed to be based on Kraven’s Last Hunt.

Since Sony seems to be relating their next batch of films with Tom Holland’s Spider-Man, and this film is coming out right after Spider-Man 3 (where Kraven is also rumored to appear), it’d be safe to assume that this Sony movie could actually be a direct sequel to Spider-Man 3. Kraven could be introduced in Spider-Man 3, and then he might further appear in his own solo film which arrives in less than 3 months after his big screen debut. The reason we think this could be Kraven is because The Illuminerdi recently reported that Sony’s Kraven the Hunter movie has now begun its casting process. 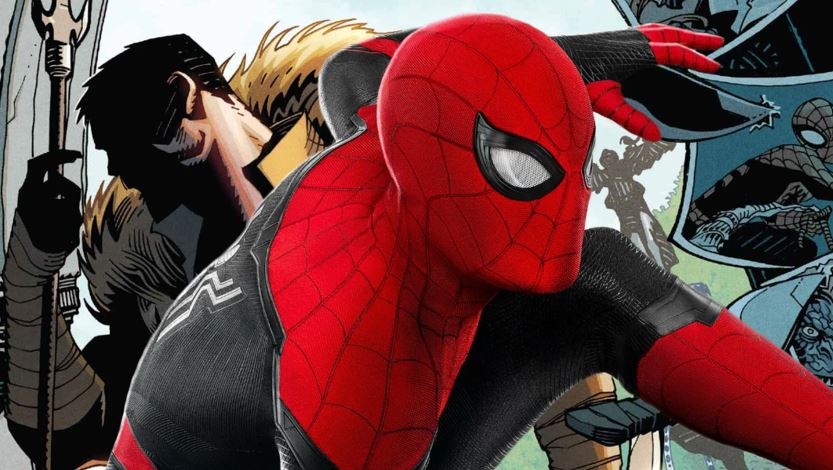 So it means that Kraven’s movie would begin shooting in the second half of this year. In fact the production for the film could begin right after Spider-Man 3’s production ends. One would think that if the Kraven movie will be a direct sequel to Spider-Man 3, then it’d be really tough to market the film without giving away any spoilers for Spider-Man 3. But Sony did manage to keep the first trailer for Spider-Man: Far From Home free of Avengers: Endgame spoilers, so they could do that for Kraven as well. Still, marketing Kraven could be tougher because Spider-Man: Far From Home wasn’t fully related to Endgame, but Kraven might be totally based on what happens in Spider-Man 3. That’s why we think that the solo Kraven the Hunter movie would actually be a prequel.

Yes, Kraven could take on Peter Parker in Spider-Man 3. That way people would become aware of who Kraven is, and we might get a prequel story for Kraven right after Spider-Man 3. This would definitely work well for everyone. But still, if this newly scheduled movie isn’t Kraven, then it has to be a Silver Sable & Black Cat project or it could be the Madame Webb movie which will explain how Spider-Man is able to jump between the MCU & Sony’s Universe of Marvel Characters. Let’s see what happens. 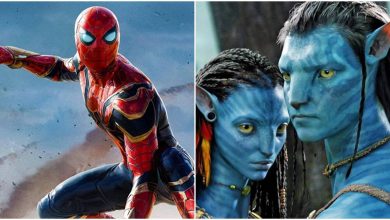 Marvel Has Changed The Release Date of An Upcoming MCU Movie