MCU Have a Female Galactus:

Phases 4 & 5 will build towards a new age of the MCU. While Marvel only ran 3 Phases in the last decade or so, the next decade might actually see 4-5 Phases begin & brought to an end. Marvel will grow on a substantial rate in the next 5 years as they’ve got their hands on all the Fox properties, they are gonna be launching MCU exclusive shows left & right on Disney+, and they have probably acquired the full rights to Hulk, Namor & all the Netflix Marvel characters back. So, a lot of heroes are going to be introduced, and with them, we could see the legendary villains like Galactus & Doctor Doom brought into play. 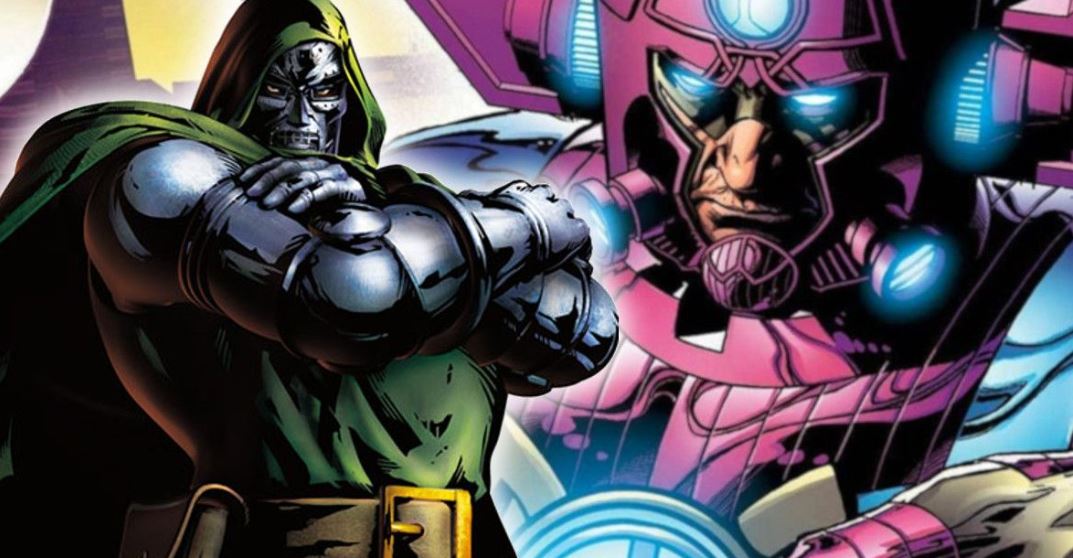 In fact, rumor has it that Phase 5 will probably introduce Doctor Doom & at least setup Galactus in some way or the other. Both of these villains are going to be crucial for the MCU to explore. Galactus possesses the Thanos-like cosmic omnipotent might, while Doctor Doom is an Earth-based villain who actually managed to keep Galactus as his own personal bodyguard once. Doom is probably the most important character for Marvel to get right and build upon. But, they’d be giving almost equal importance to the arrival & development of Galactus. 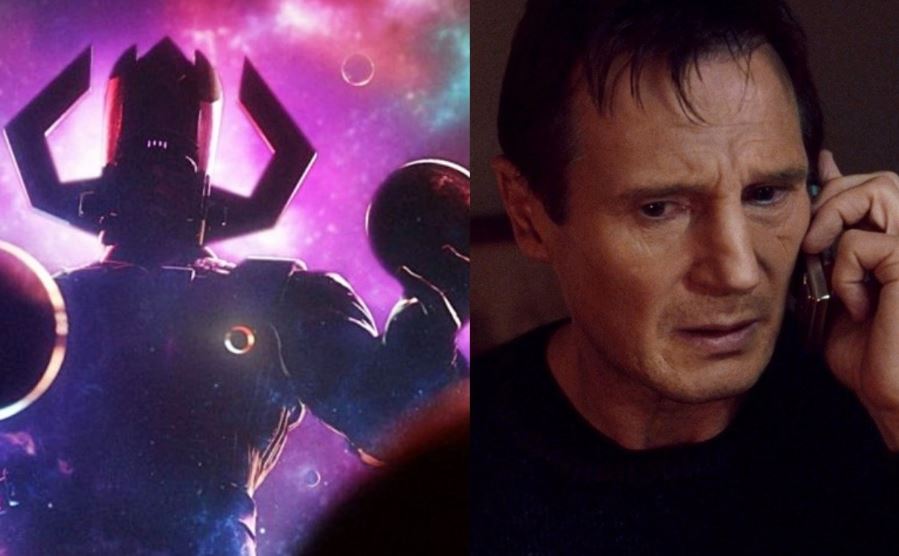 But according to a new report coming from WGTC, Marvel is considering several actors for Galactus already. Last we heard, they were looking at Liam Neeson to voice the character (that would be awesome!), and now they’re stating that Marvel is also looking at several actresses. Turning Galactus into a female would definitely raise many eyebrows. People do tend to get mad when big-name comic book characters are cast differently than the comics have suggested. The internet expressed rage upon Michael B. Jordan getting cast as Human Torch. They didn’t like it when Anna Diop was cast as Starfire. Similar could be the case for Galactus, only on a much grander scale. People might actually turn on the MCU, even though they shouldn’t.

Marvel has already gender-swapped characters like the Ancient One, Ghost and Makkari & Ajak in the upcoming Eternals movie. So, gender-swapping Galactus shouldn’t really become that big of a deal. It would definitely be better than the space cloud that former 20th Century Fox gave us in Fantastic Four: Rise of the Silver Surfer. We’re totally in on it. Hollywood is already led by male-driven characters, and for that sole purpose, many studios are already considering to turn many titular characters into females. The James Bond franchise might move forward with a female 007 after Daniel Craig. Just a short while back, we heard that WB is also considering a female Reverse-Flash. So, female Galactus would just be joining a long list of gender swaps & it would actually be a unique twist on the MCU villains. 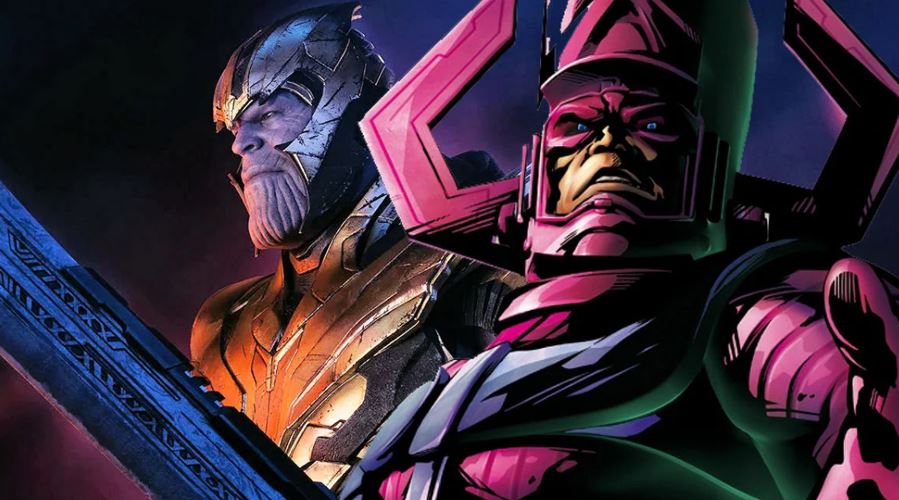 We’ve already had a male big bad in the name of Thanos. Doctor Doom is going to be another male big bad. We’re probably going to get Norman Osborn as well. So, having a female big bad would actually be nice for a change. But let’s see what really happens because this report has to be taken as grain of salt as the source is none other than We Got This Covered. 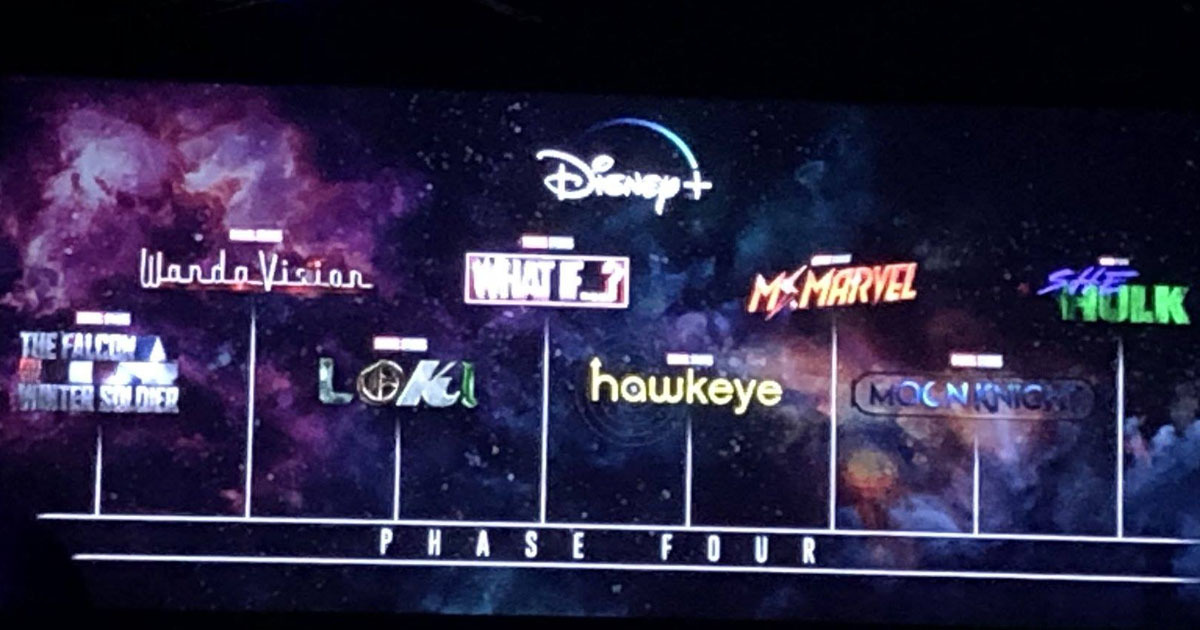 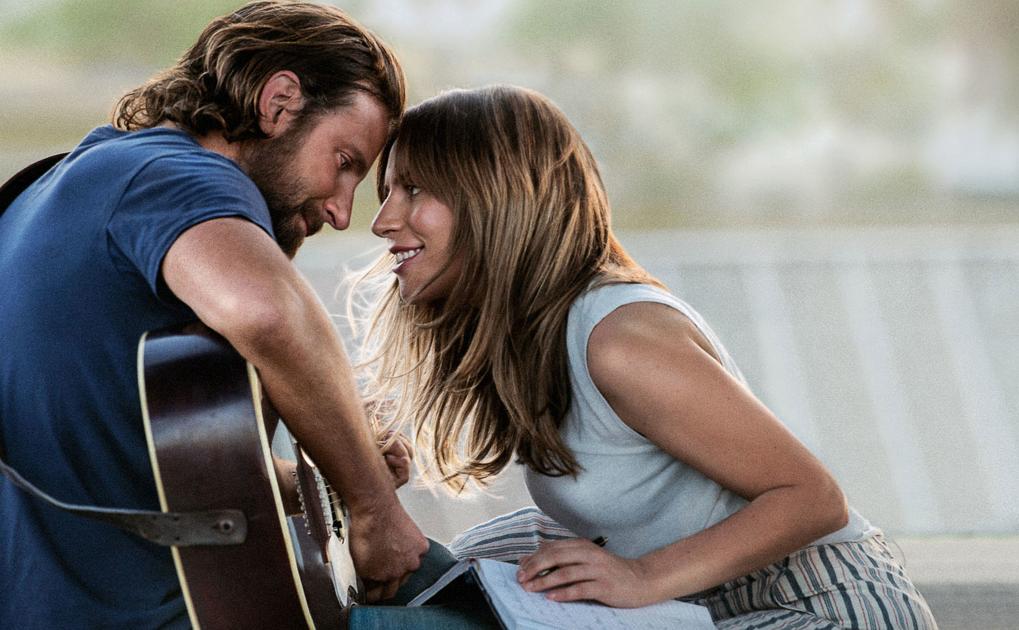 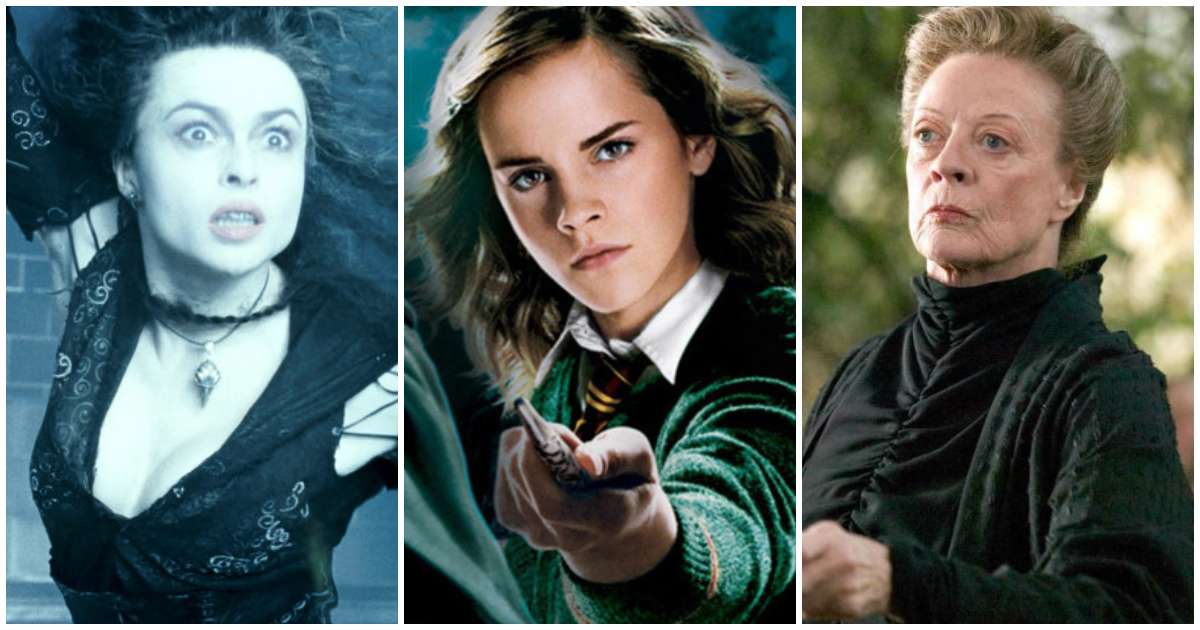