Spawn, based on the comic book by Todd McFarlane was made into a movie in 1997 by New Line Cinema. The movie was deeply criticized by critics and fans for being too different from the comics and did modestly at the box office. Keep in mind, this was a decade where superheroes did not get justice done to them on the silver screen. Other notable movies of the superhero genre were Batman and Robin which was, let’s face it, one of the worst movies ever made and a deep embarrassment to the superhero genre. Flash forward to the present time, superhero movies have become beasts to beat at the box office, with stars lining up to play comic book heroes in rubber suits. 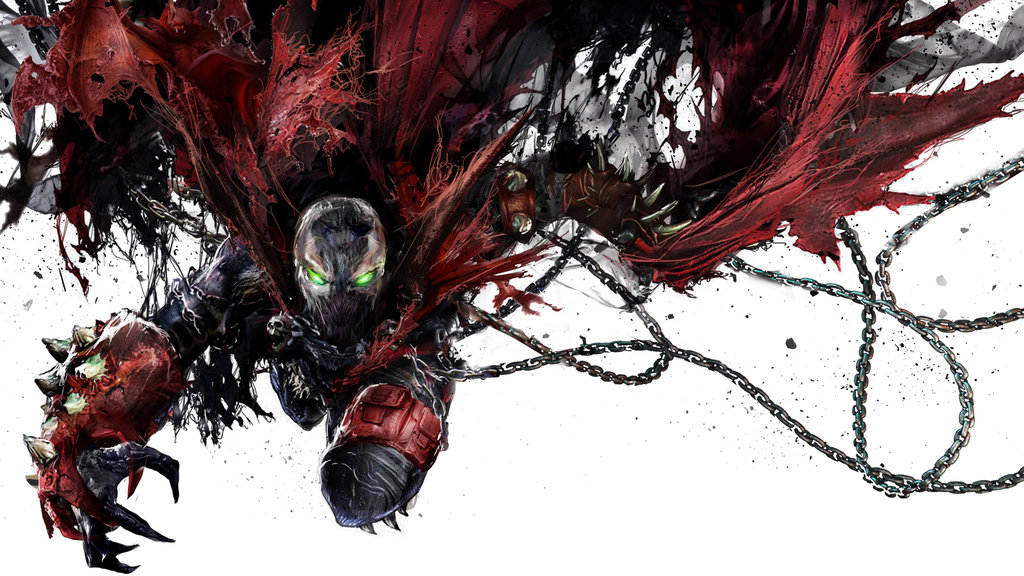 It is the golden era and forgotten fare is getting reboots left and right. From Spider-Man to Fantastic Four and Deadpool, we have seen them all, so it’s only fair that Spawn is given a new chance with movie audiences. McFarlane recently did an exclusive interview with Tiffany Smith on AMC’s Geeking Out (via ComicBook.com) and spilled the beans about a reboot which may not be like other superhero movies.McFarlane said that there will be the second film and that it’s “not gonna be a continuation, not gonna be a sequel…scrub the first movie, it was 20 years ago. It’s gonna be dark, R-rated, scary, bad-ass sort of script that’s tight and it’s not a nice, polite PG-13 [thing] with ray-guns.” 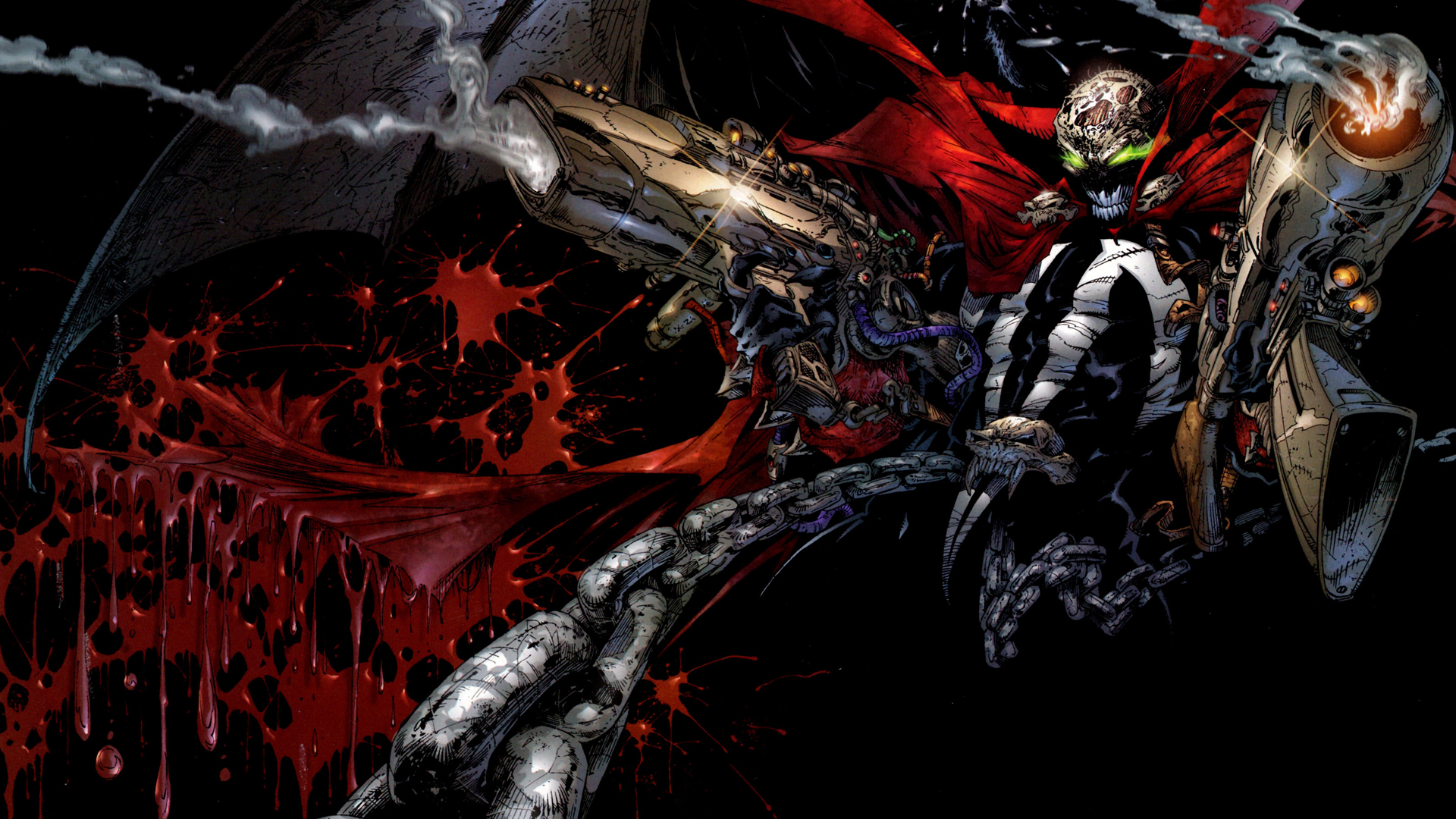 McFarlane also talked about how the new movie would be more horror than a man saving people’s lives, which is typical in superhero movies. He even compared the new script he wrote to movies like The Ring.

“In the background, there’s this thing moving around, this boogeyman. That boogeyman just happens to be something that you and I, intellectually, know is Spawn,” he explained. “Will he look like he did in the first movie? No. Will he have a supervillain he fights? No. He’s going to be the spectre, the ghost. I think they all work because there’s only one thing in the movie that’s not normal. There’s not five things, there’s one thing that’s the boogeyman. So that’ll be Spawn,” he said. “He’s this thing that just whooshes in, this ghost that moves and will f*** you up if you’re in the wrong place in the wrong time, and the rest of the movie will look real, and be this real drama. He’s just this ghost, this thing behind it.” 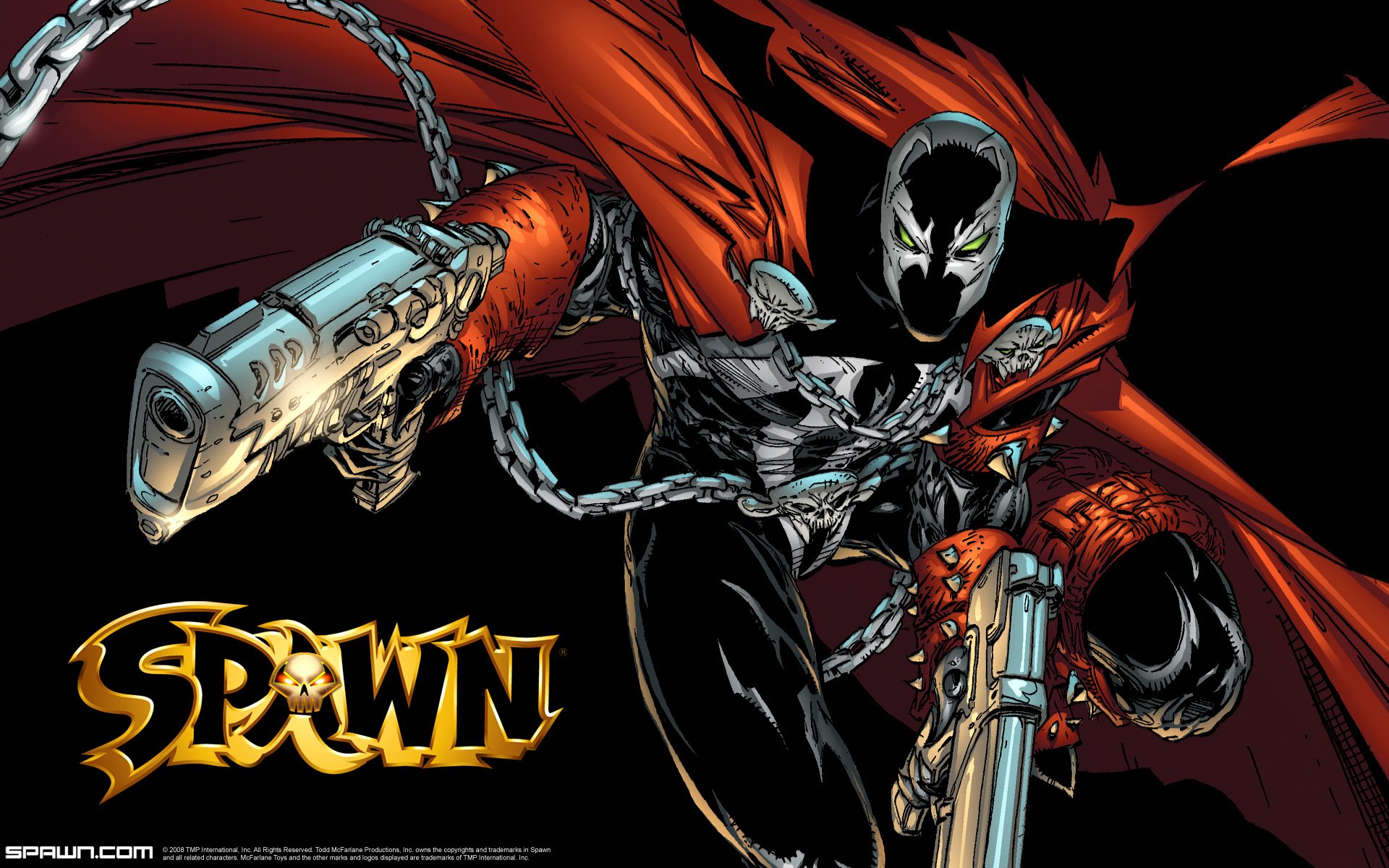 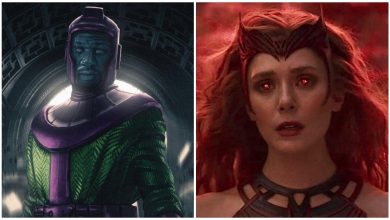 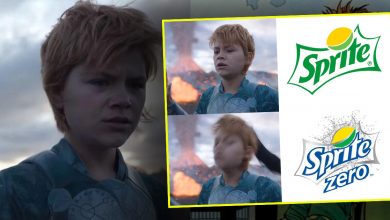 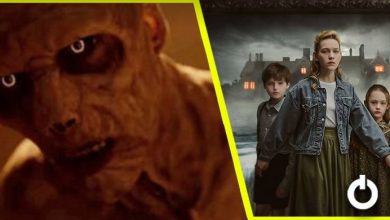 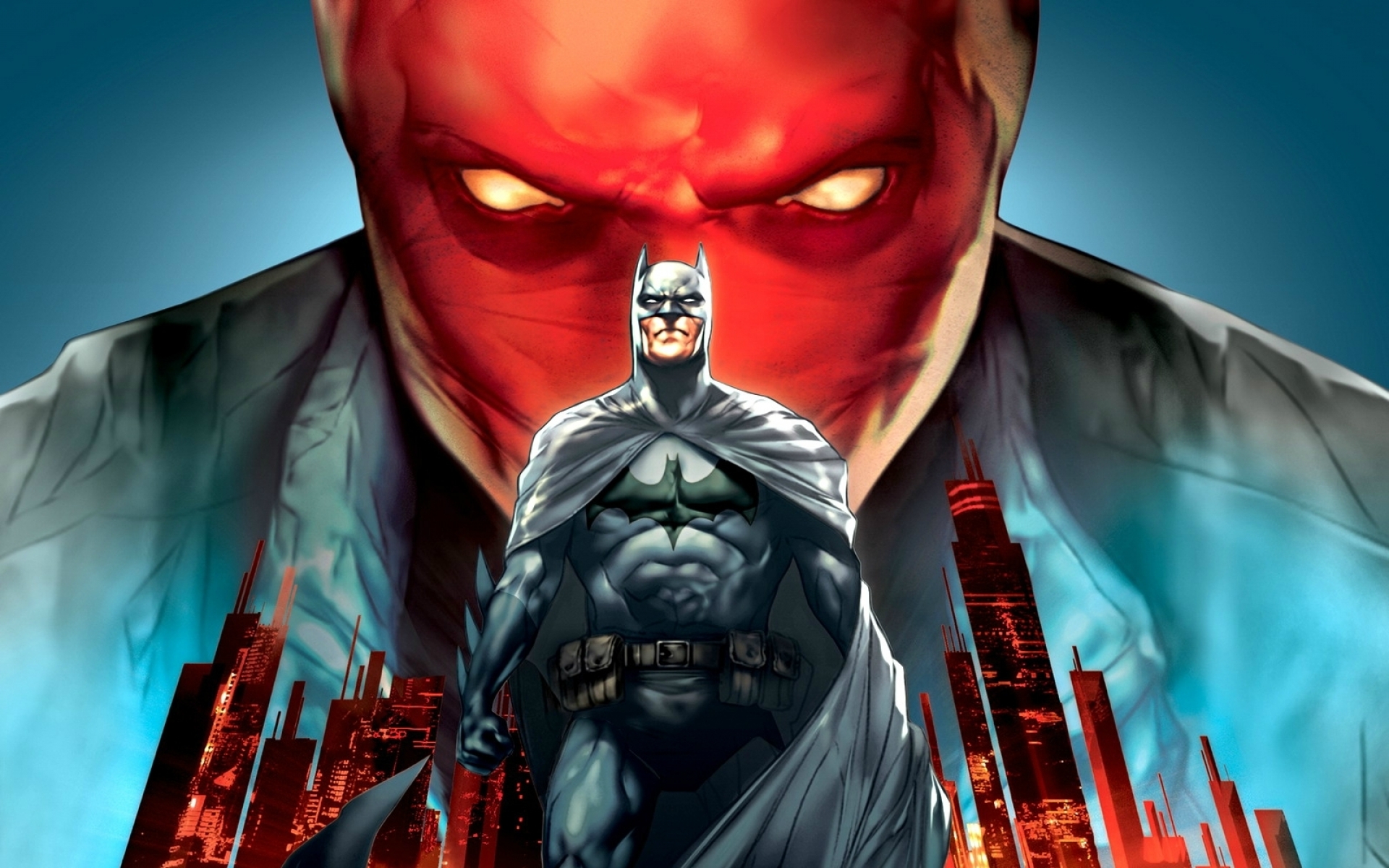