It is true what they say. Good things seldom last forever. Marvel Comics has given us so many memorable super villains. But none are as ferocious and grumpy as Wolverine, the clawed maniac of the X-Men. For a long time, Wolverine was the guiding light for the X-Men franchise in both the comic books and the movies. His popularity allowed Marvel to surge to new heights. But like we said, good things never last forever. In the comics and in the movies, Logan’s run as the Wolverine has come to an inevitable end. The comic books have already started looking for a replacement and have already found one. And to top it off, the original Wolverine has given his approval. Presenting – Marvel introduces New Wolverine to replace Older One. Original Wolverine approves!!

SPOILER ALERT: Major Spoilers for X-Men #5 up ahead. Enter at your own risk…. 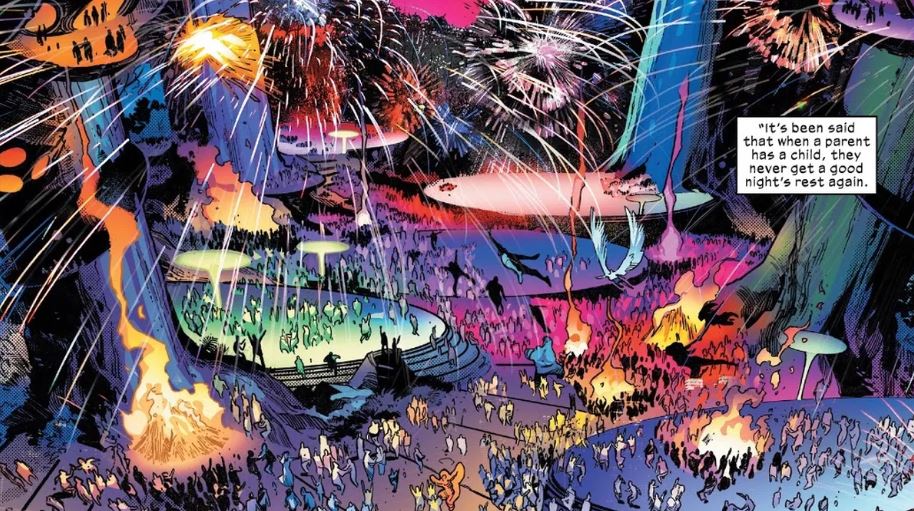 A new mutant nation has sprung up in the Marvel Comic Book Universe. After Magneto’s Genosha Island fell into ruin after the Decimation event, the mutants of the world lost their only home in a world that is hell-bent on persecuting the mutants. 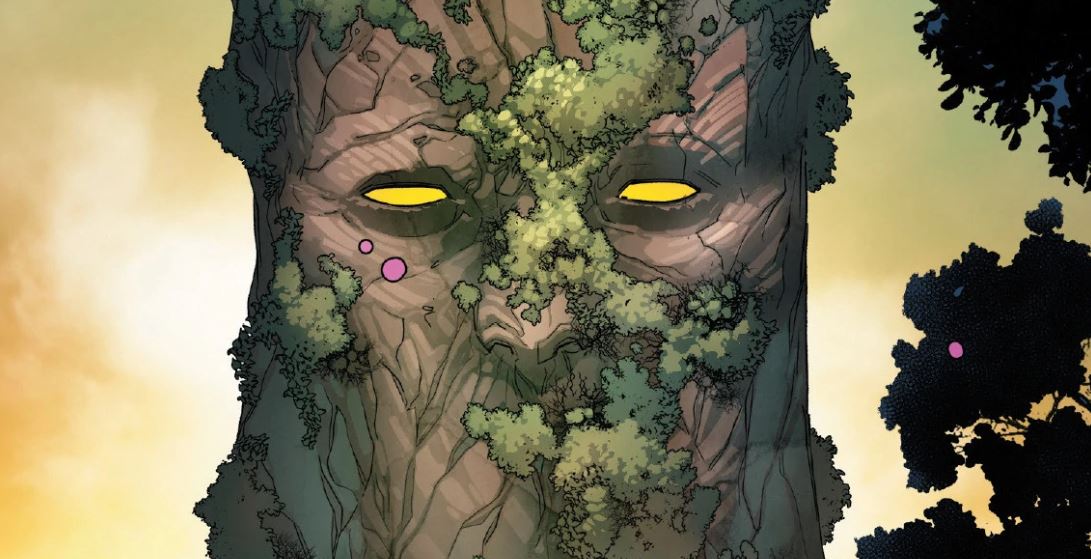 A ray of hope in the form of Krakoa, the Sentient Island soon turned out to be the newest chosen sanctuary for the mutants of the whole world to take shelter at. Krakoa has both Logan and X-23 within its ranks. 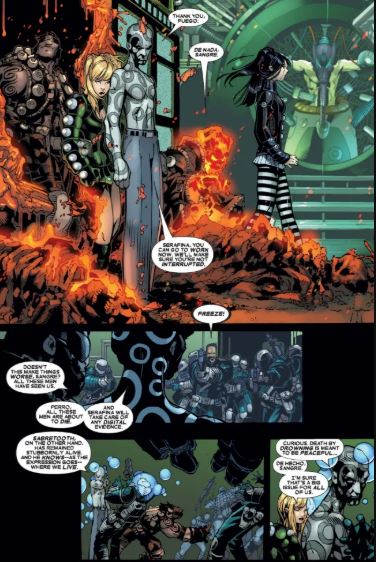 Professor X and Cyclops are trying to put together a team to infiltrate the headquarters of the Children of the Vault located deep within the jungles of Ecuador. Every X-Men team has one way or another always included Wolverine if he is available on deck. But this time even though Logan is present, he decides to step back and let Laura Kinney aka X-23 to take his place in the team. That’s right! Logan makes way for X-23 to officially take over the mantle of the Wolverine in #5 of the X-Men. 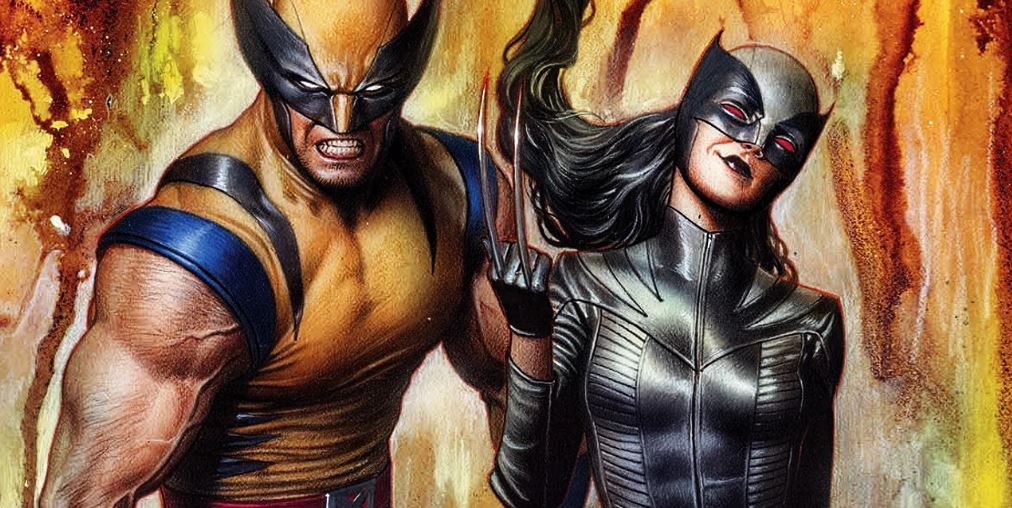 Some of her fellow team-mates start comparing her to Logan. Laura is quick to reply that she has not yet let go of the Wolverine codename and she still uses it. The fact that X-23 is still the official Wolverine of the Marvel Comic Book Universe along with Logan’s approval points to one simple thing – the torch has been handed over to Laura Kinney, who is now the new Wolverine of Marvel Comics! 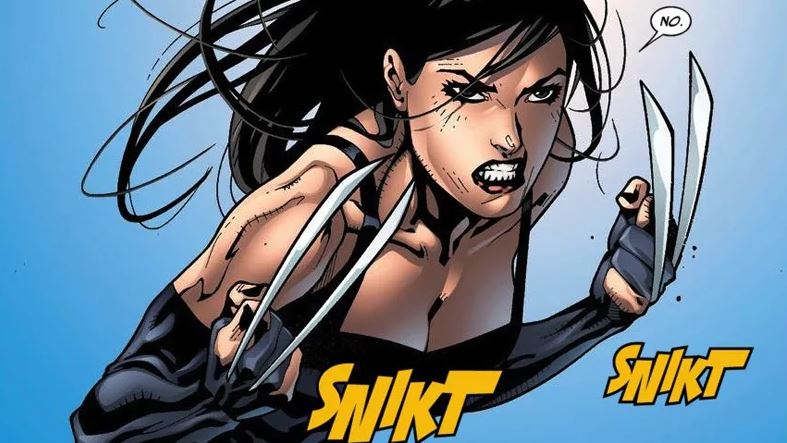 Laura Kinney is actually a name that was given to her by her friends. The woman who would one day become the Wolverine is actually a clone of Logan. The Weapon X project continued to try and replicate the results they had achieved with Logan by creating a clone of Wolverine and trying to imbue adamantium into its bones. The 23rd clone was their first successful attempt at that experiment and thus she was given the code name X-23. X-23 was trained to be as fierce and brutal in battle as Logan, who became extremely protective of Laura and became a father figure to her. 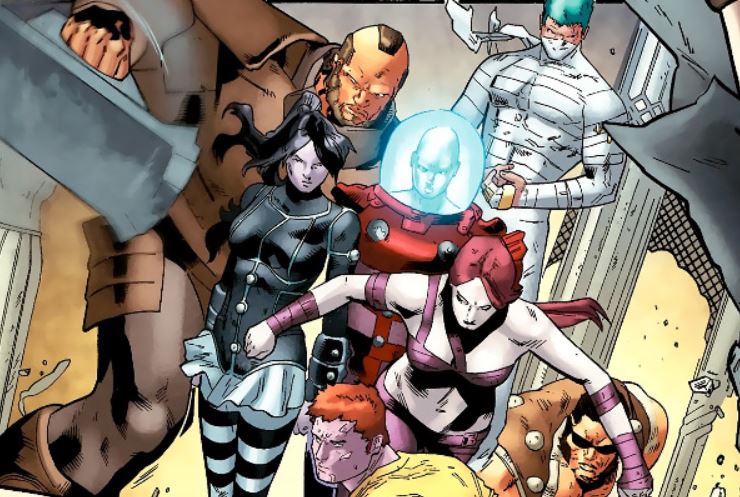 After Logan’s death in Death of Wolverine, X-23 temporarily became the new Wolverine. Logan came back to life and when he did, there were somehow two Wolverines working parallel in the same team. With Logan finally deciding to take a few steps back and let his protégé take over, things might start getting a little bit more interesting. 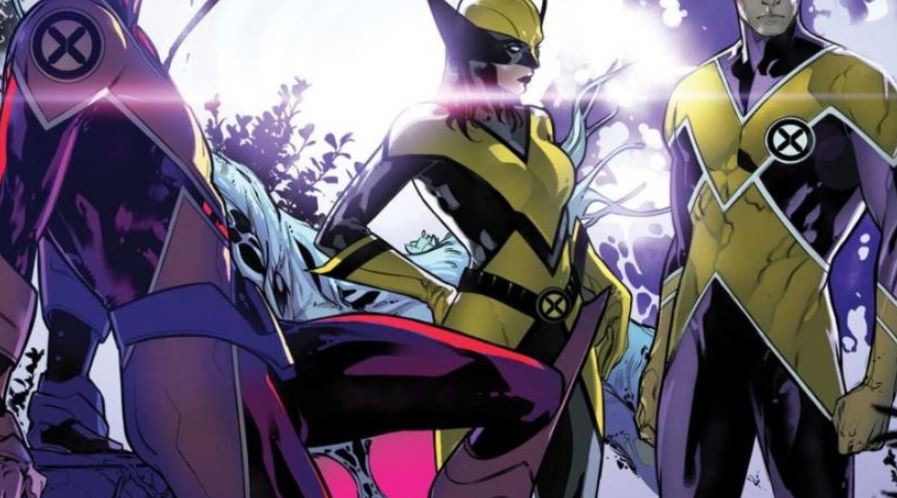 The Children of the Vault are some of the greatest threats the X-Men have ever faced. How will the new Wolverine deal with this new menace?!?!