Places to Visit in Kanyakumari:

The southernmost city of India, Kanyakumari is also known as Cape Comorin. One of the oldest cities in the state of Tamil Nadu and India, Kanyakumari finds mention from the Sangam period. The city has derived its name from the sister of Lord Krishna, Goddess Kanya Kumari. The city passed from the hands of the Dutch to the Portuguese and eventually the British during the 17th and 18th centuries. Steeped in history, there are numerous places to visit in Kanyakumari. 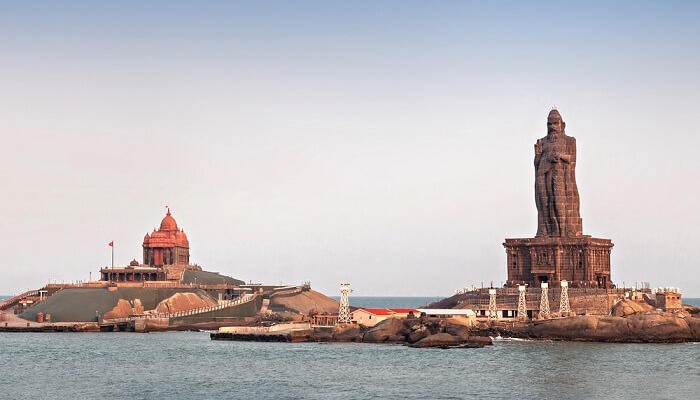 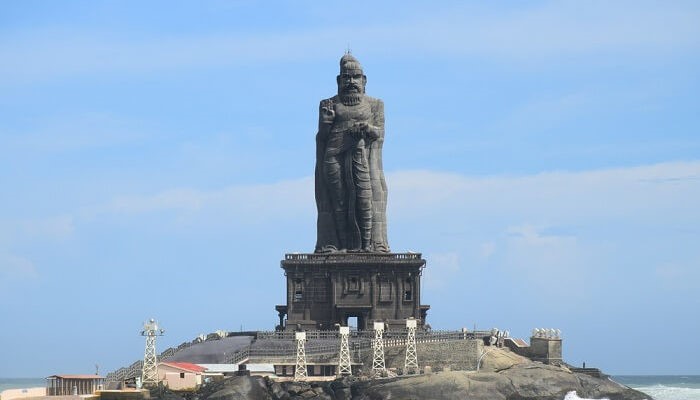 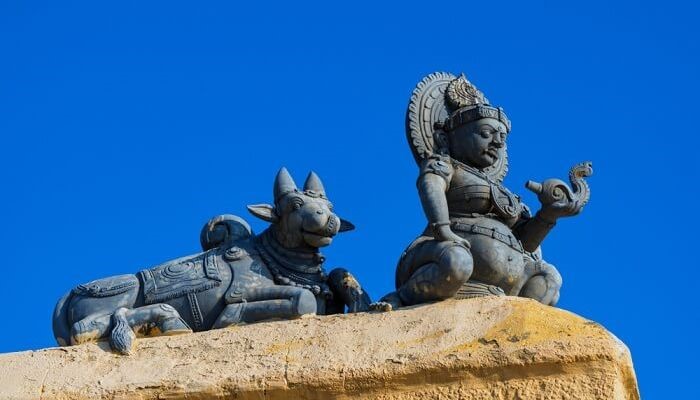 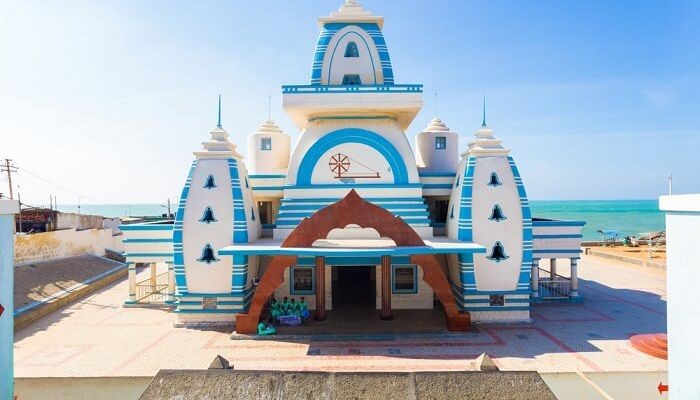 Serene Beaches, majestic temples, and historical monuments dominate Kanyakumari. The city is the southernmost tip of peninsular India, a point where the Indian Ocean, Arabian Sea and the Bay of Bengal, the three gigantic water bodies meet. The places to visit in Kanyakumari are not only historically significant but also reflect on the culture and heritage of the city.

Also Read: Places to Visit in Hampi You Must Know About Before Visiting