Places to Visit in Gandhinagar:

The capital of the state of Gujarat, Gandhinagar is a bustling city that has emerged as an industrial and educational hub. Lying on the banks of the Sabarmati River, Gandhinagar is just 23 km from the city of Ahmedabad. There are several places to visit in Gandhinagar that will throw light on the city. 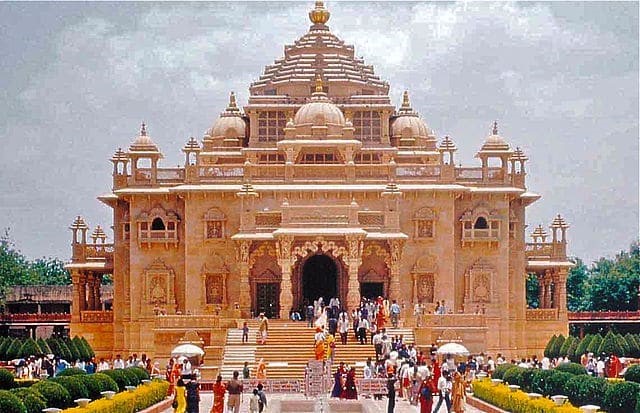 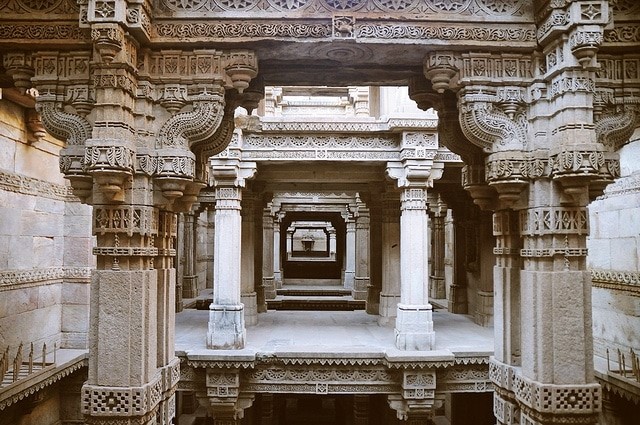 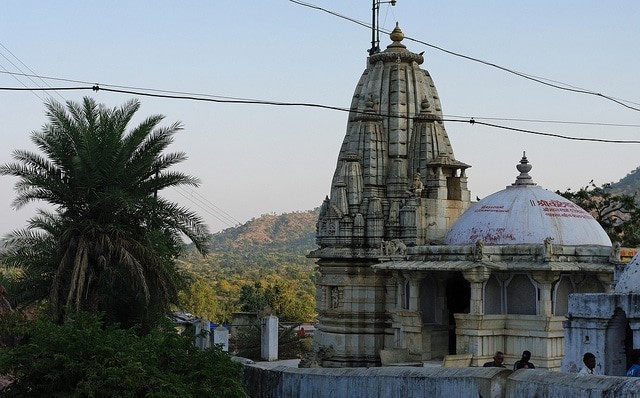 The deeply religious and spiritual roots of the city are evident from the numerous temples and shrines that dot the cityscape. The historical monuments and the modern structures show the progressive nature of the city. The places to visit in Gandhinagar include the new and the old in their best colors and emphasize the serenity of the city.

Also Read: Places to Visit in Spain You Cannot Afford to Miss