DC’s biggest crossover event is coming our way in no time. Ever since the Elseworlds Crossover last year, the greatest crossover event of all is being set up, and now we’d actually see so many characters over the course of 5 long episodes. And in the new seasons this year, The Monitor came in with a warning that The Flash will die during the Crossover. This death will happen at the end of Part one as the crossover will end with the Flash itself. 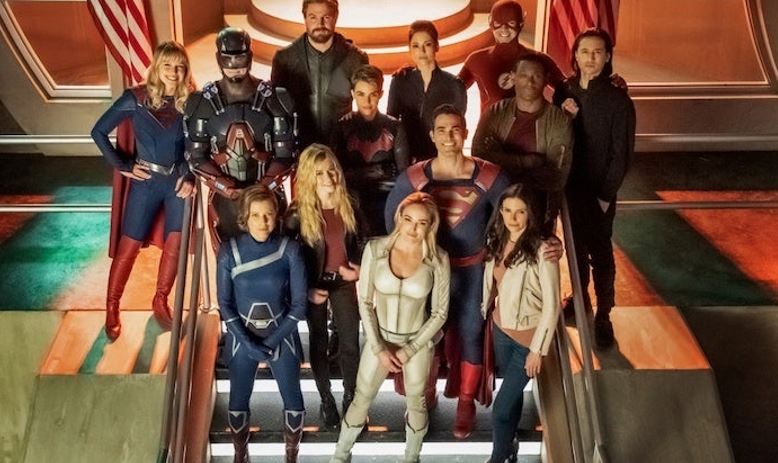 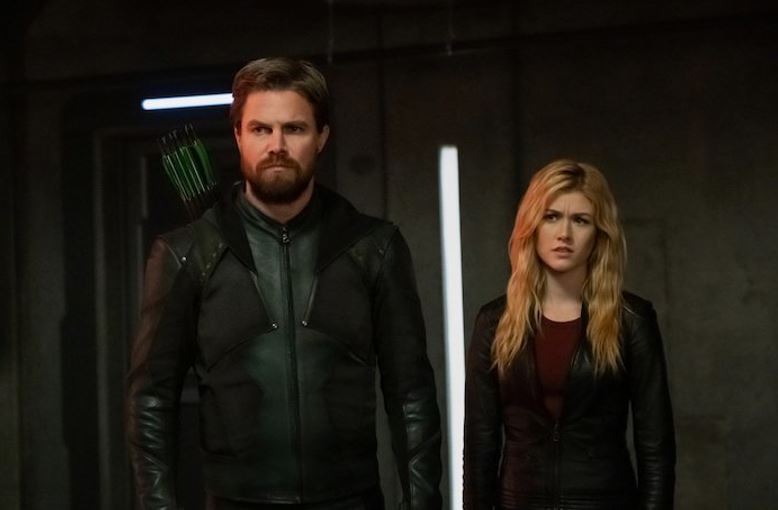 This is going to be the final season for Stephen Amell, and it is more or less confirmed that he wouldn’t return in the crossover. So this is the final bit of Stephen Amell and we should savor his presence as much as we can. Here’s another iconic photo of two big-name heroes in the CW’s Arrowverse, Green Arrow & Superman: 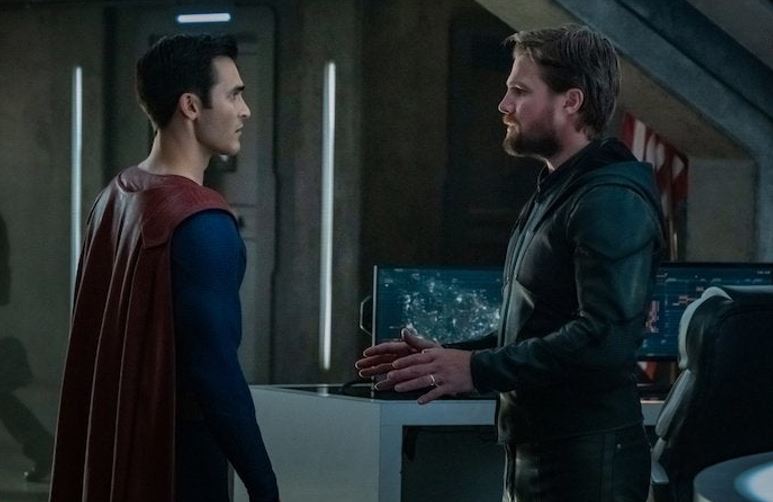 Here are all other images that have been released:

Batwoman and The Atom 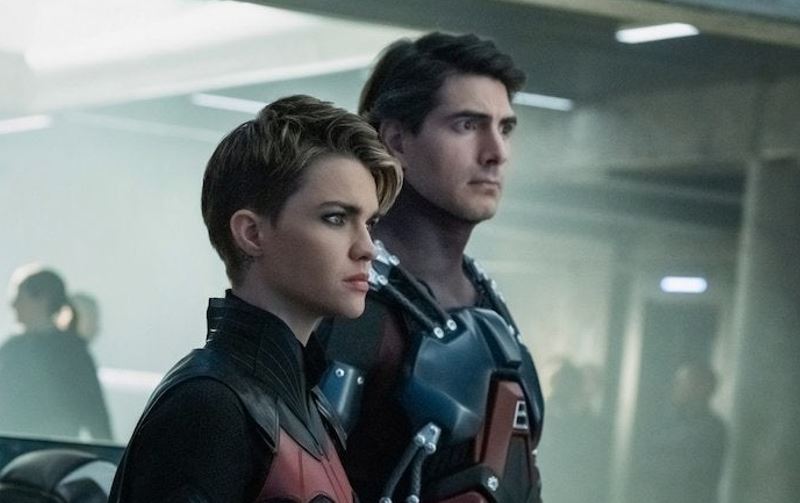 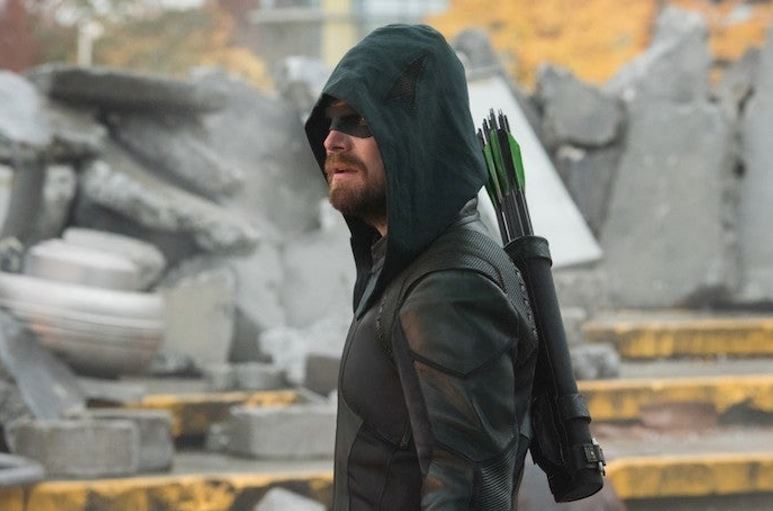 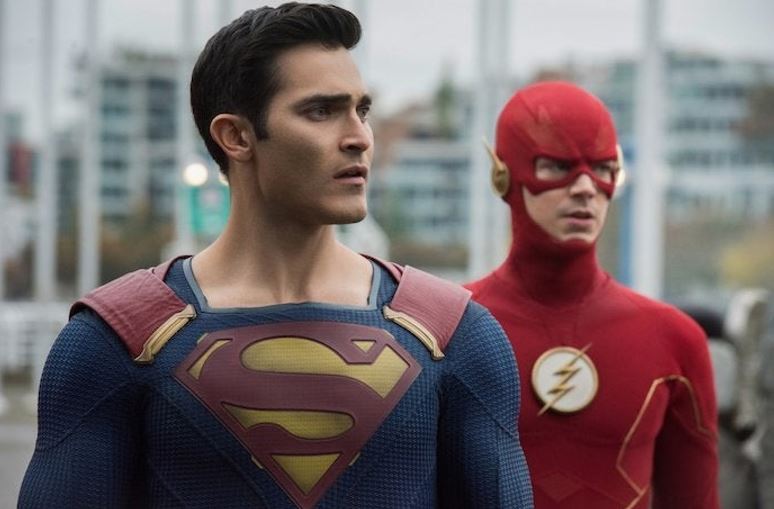 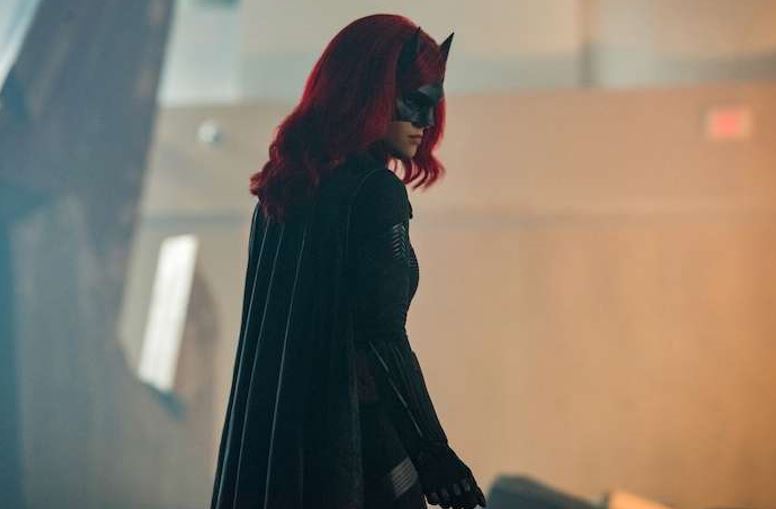 The Epic Team Up 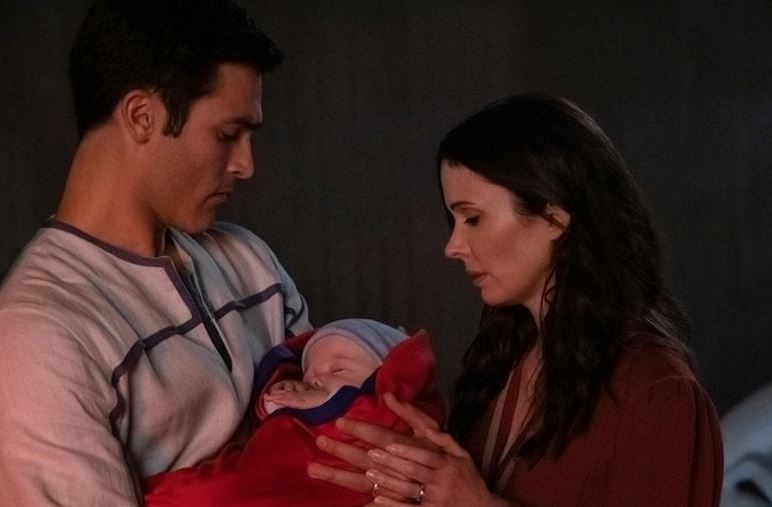 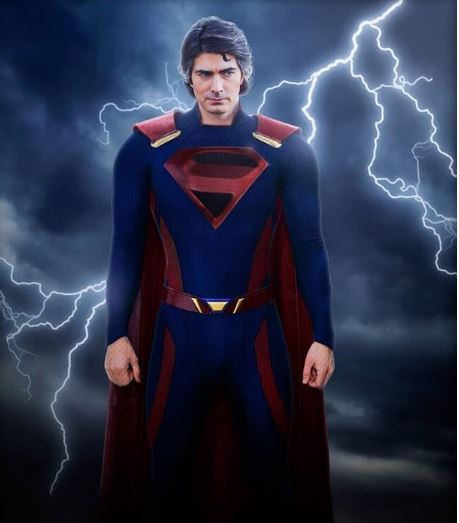 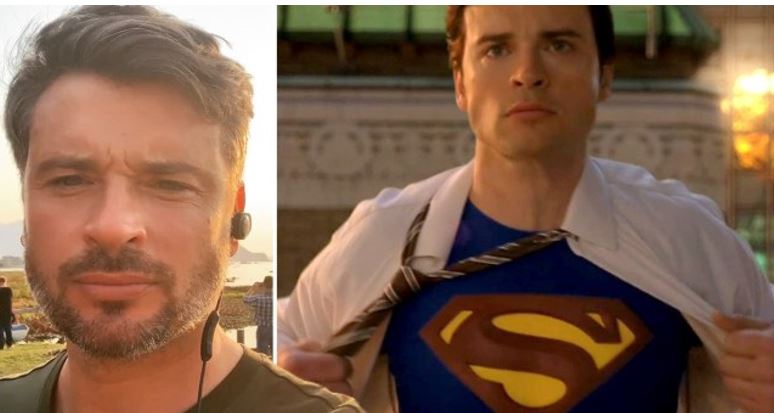 Apart from these two Supermen, we’d see Tom Welling from Smallville show up in this crossover event as well. Welling recently confirmed that he only shot a cameo, so we shouldn’t expect something major. Burt Ward who played Robin in the 1960s Batman will be playing an older Dick Grayson in the Crossover. 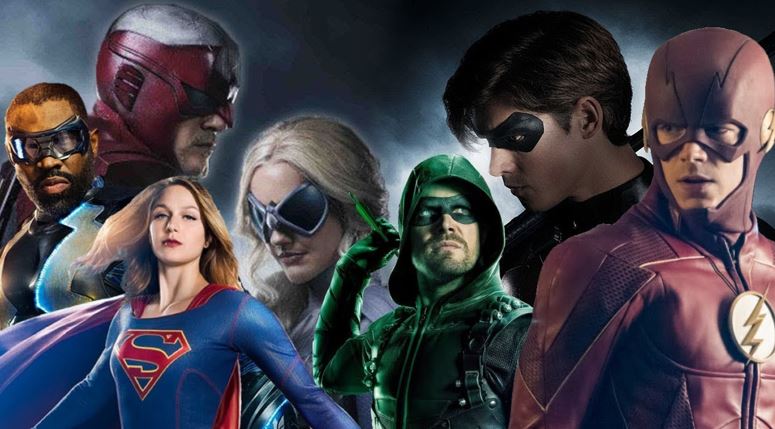 But not just this, we’d see the DC Universe’s Titans show up in this crossover as well. The extent of their involvement is not yet. The part where this crossover event gets insanely exciting is that it will also bring the DCEU into play by reusing old footage. So let’s see how that will be done.

The thing that we know for sure is that the Flash is going to die. Even the The Flash boss Eric Wallace backs this up by confirming that every episode leading up to the crossover will be based upon this little info that the Monitor gave on last night’s premiere. As per CBR, Wallace said:

“We know that on December 10, 2019, the Flash will die…We’re not messing around…The Monitor showing up and making a cosmic pronouncement drives you to extremes in order to fight against or accept the coming Crisis. And every episode this season…is all about ‘do I accept death or do I fight it?’” Wallace also mentioned that, “Crisis turned out to be the best thing that could have happened to…The Flash because it created an immediacy to things.”

After the Crisis kicks off on December 8 on Supergirl, it will run through December 9 on Batwoman & The Flash on December 10. Flash’s death will probably be the major cliff hanger for the holidays. The crossover event will then return on January 14 with the midseason premiere of Arrow and a “special episode” of DC’s Legends of Tomorrow. Let’s see what happens.