2021 will be the biggest year for MCU. We thought 2018 was the biggest year, but that wasn’t the case. Black Panther made $1.3 Billion, Avengers: Infinity War made $2.048 Billion & Ant-Man and the Wasp ended up making $620+ Million. This is more in number as compared to 2019 where Marvel funded & produced just 2 films and ended up making $1.128 Billion from Captain Marvel and almost $2.8 Billion from Avengers: Endgame. Spider-Man: Far From Home has also made $1.130 Billion but Marvel is getting just 5% out of the profits. So either way, 2019 is the most successful year. But 2021 will be even bigger. 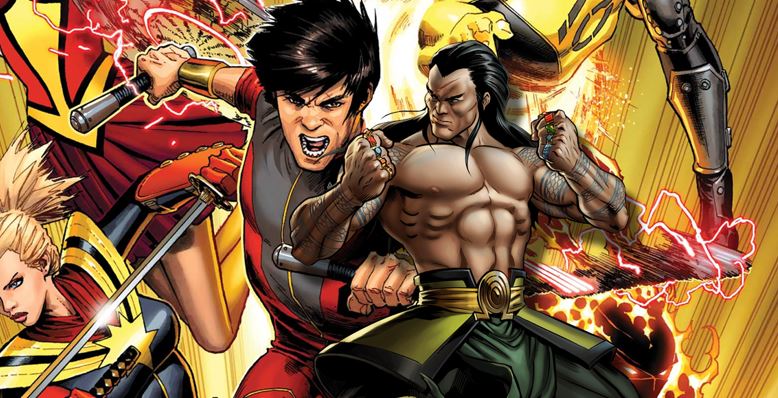 Now you may ask how? Well, Marvel was already releasing 7 projects in 2021 itself. 2020 is bringing us Black Widow, The Falcon And The Winter Soldier, and Eternals. 2021 will start off with Shang-Chi. Then it will continue with WandaVision, Doctor Strange in the Multiverse of Madness, Loki, Spider-Man 3, What if?…, Thor: Love And Thunder & Hawkeye. That makes a total of 8 projects within the same year. And, out of those 8 projects, 7 are going to be live-action. Every show and movie will be allotted a similar budget, so we could expect similar quality from the shows as well as the movies.

There are 3 series that will play on Disney+. Perhaps there’s no real monetary return that could be expected from these shows. But since there are multiple shows, all of them will work for getting more subscriptions of the streaming service. That way Marvel will be able to tell the stories they’ve always wanted to tell, and they won’t have to be worried whether Loki or WandaVision will make big money or not. 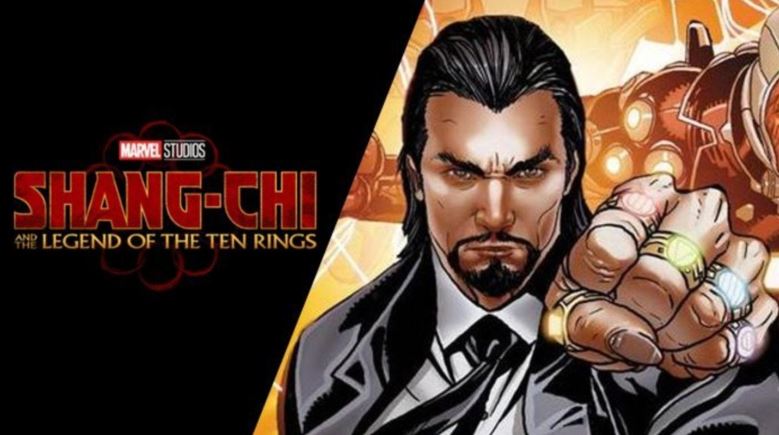 There are 4 projects which will surely make big money. Marvel could actually be sure that 3 out of those 4 films will end up making more than $1 Billion each. It’s just Shang-Chi that won’t make a Billion Dollars because this is a new and unfamiliar property that Marvel is launching. But they could be sure of the fact that Shang-Chi will definitely make it big in Asian territories. Then there is Doctor Strange in the Multiverse of Madness. Doctor Strange has become a massive character, and this will be a phase defining the movie. So, Doctor Strange 2 will definitely be watched by the most number of people in 2021. 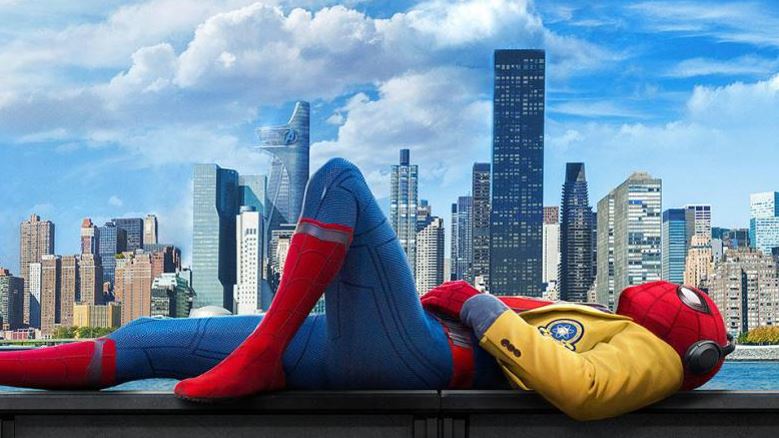 Spider-Man: Far From Home became Sony’s highest-grossing movie, and it ended with a cliffhanger. So, Spider-Man 3 also ensures a lot of people making it to the theatres, and that too after the big drama which recently happened. And interesting factor about Spider-Man is that he’d actually end up getting his entire trilogy between Guardians of the Galaxy Vol. 2 and Guardians of the Galaxy Vol. 3. That’s huge.

Finally, we reach Thor: Love And Thunder. Thor has become a massive character. He is the only one standing out of the 3 strong pillars of the MCU. Ragnarok, Infinity War & Endgame turned Thor into a fan-favorite character. There is a chance that Love And Thunder might be Chris Hemsworth’s final appearance as Thor. He is the only one getting a fourth solo movie and this one has to be a $1 Billion success. So get ready MCU fans. Marvel is far from done yet. 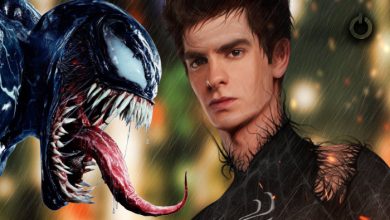 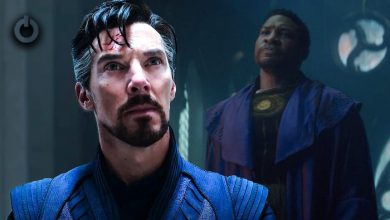 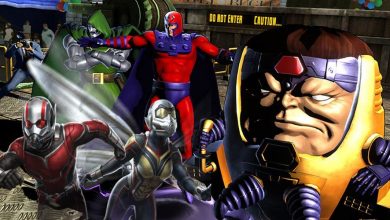