“Spider-Man: Comes Home” should be the perfect title for the 3rd, and possibly final solo MCU Spider-Man movie. Sony & Marvel/Disney have signed a new deal and now we know all the specifics from it. Variety announced this deal yesterday, and all the fans got a chance to celebrate. It has been a very good day like The Rock and Vin Diesel also got back to friendly terms, and the story of the Web-Slinger won’t be left hanging after Spider-Man: Far From Home.

After Variety broke the news that Spider-Man is coming back to the MCU and Spider-Man 3 will be set in the same MCU continuity, Deadline revealed the specifics of the deal. So, without any further ado, let’s discuss the technicalities, the takeaways & future possibilities of the new Spider-Man deal:

Disney Will Make 25% of the Total Box Office 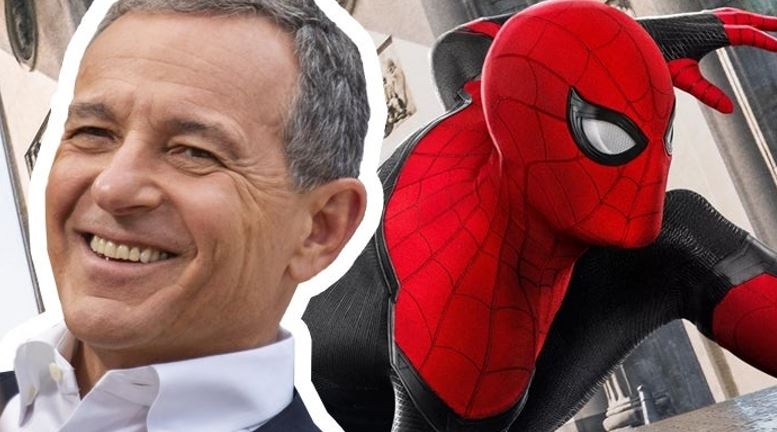 The new deal between Disney & Sony will have Disney to invest 25% in Spider-Man 3 and have a 25% stake in the earnings. With this, the loss of Spider-Man from the MCU has been prevented. Sony benefits by getting the MCU branding, and the permission to introduce Spider-Man in their own Universe. They’d probably make another Billion from Spider-Man 3, so it’s a win-win situation for both studios.

Jon Watts is finalizing the deal to return

Director Jon Watts led Spider-Man: Homecoming and Spider-Man: Far From Home to their massive success. Until now, it wasn’t confirmed that he would return, but now a new report has come in stating that the director is finalizing a new deal to direct Spider-Man 3 as well. 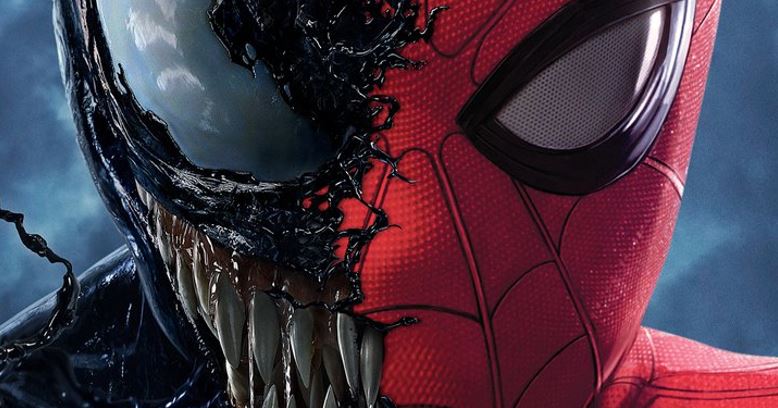 “Also happens to be the only hero with the superpower to cross cinematic universes, so as Sony continues to develop their own Spidey-verse you never know what surprises the future might hold.”

So this obviously means that Spider-Man will now crossover with Sony’s Universe of Marvel Characters, and he might even have an appearance in Venom 2. Or, Venom might appear in Spider-Man 3, leading to a crossover in Venom 3. 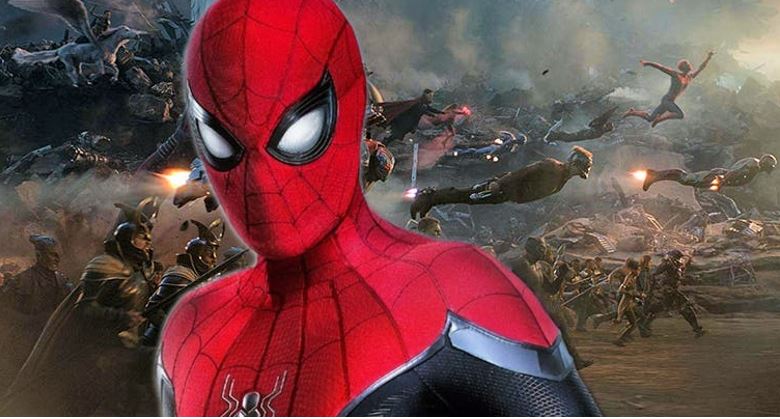 Along with the next solo Spider-Man movie, Marvel will get to use Spider-Man in one more movie. Will it be another Avengers, we don’t know yet. But there is a chance that this crossover film might mark Spider-Man’s last MCU appearance as Kevin Feige could be writing Spider-Man off to his MCU exit. Or it could be possible that he’d continue appearing in future films as Sony & Marvel might get a bigger deal after Spider-Man 3. 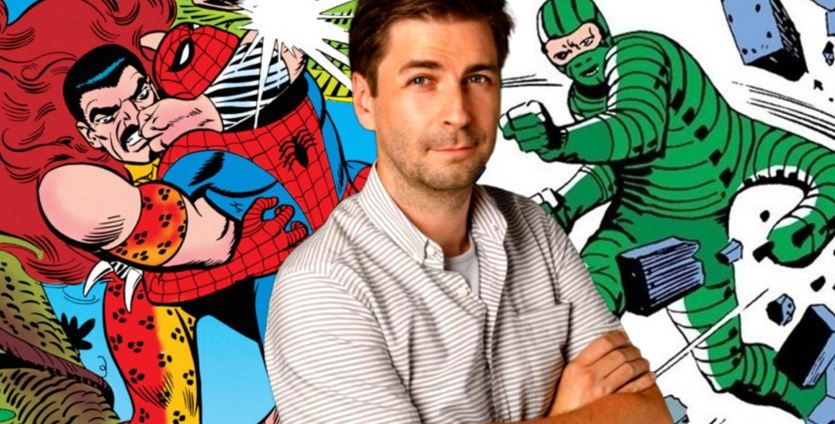 Who will be the villain in Spider-Man 3? Based on Spider-Man’s current situation, it could be Kraven the Hunter or Scorpion or both. What we’d love is a Norman Osborn introduction. He could be the new owner of the Avengers Tower, and he could go on to be the leader of the Dark Avengers in the MCU. But that will obviously depend on how long the partnership between Sony and Disney continues. 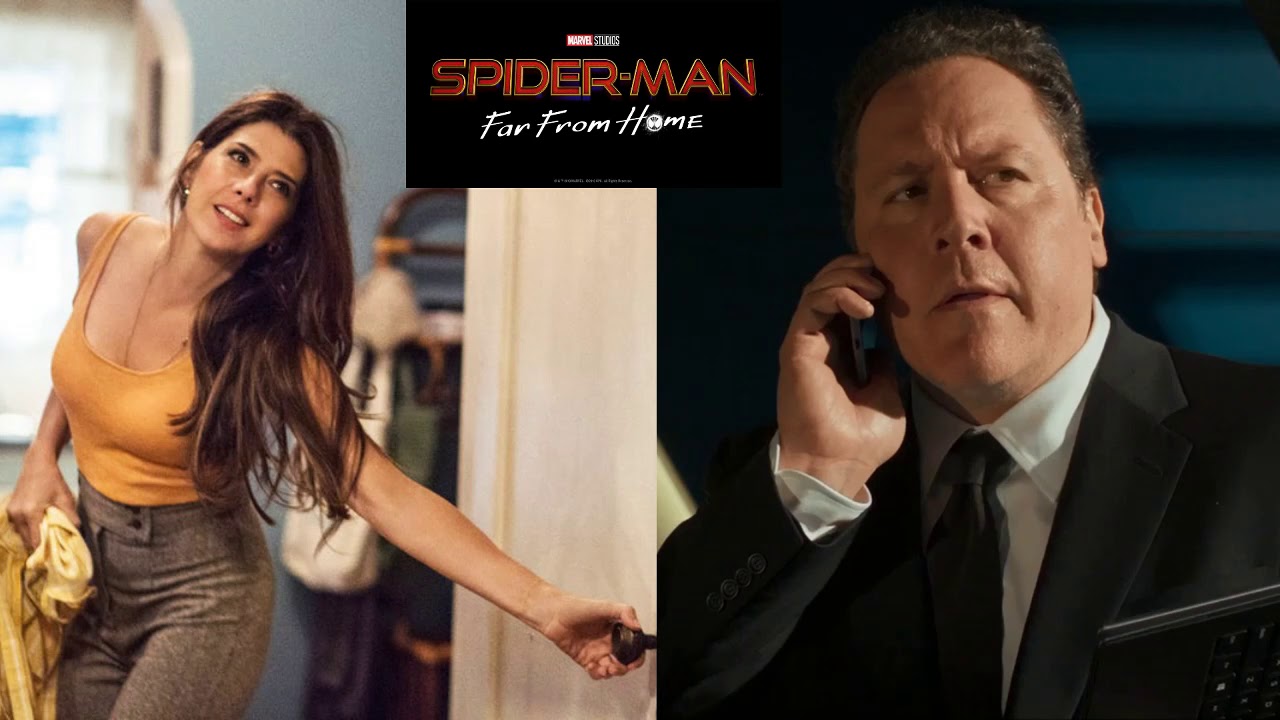 Another exciting factor about this deal is that Aunt May & Happy won’t have to break up. They could go on to be the lovable MCU couple that we thought they would be.

Since Spider-Man will have the power to cross Universes, and that will be due to the Multiverse that Marvel is bringing in. Battleworld is a place where the multiverse collides into one planet. All different versions of heroes from different Earths are then present on one planet. So, we could see a live-action Spider-Man: Into the Spider-Verse in the MCU itself.

Let’s see what happens. It is just great to see the return of Spider-Man in the MCU. Here’s what Amy Pascal had to say about Spider-Man getting back to Marvel: 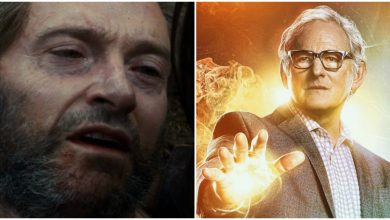 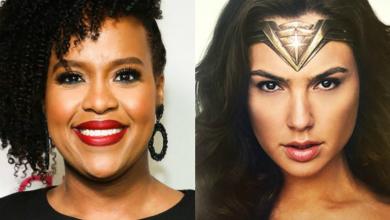