We live in a world where superheroes rule the Box Office, but do you know which superhero stands at the top? Well, you are in luck as we bring the answers to your questions.

Here are the Top 10 Superheroes who have earned the most at the box office through their standalone live-action movies: 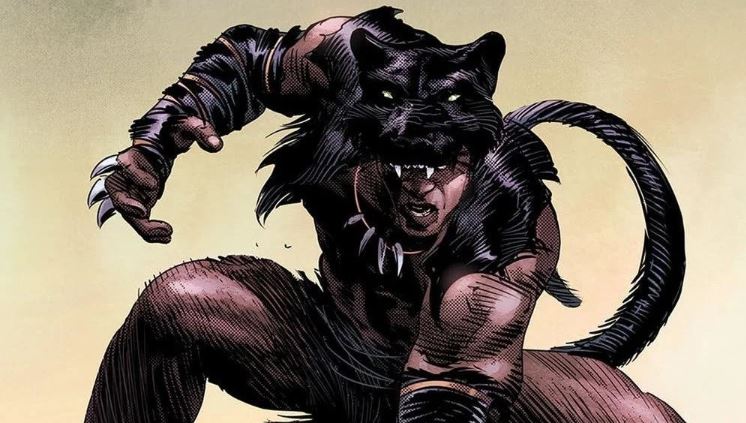 Ever since Black Panther made his on-screen debut in Civil War, he became an instant fan favourite. This movie had a lot of expectations attached to it and it delivered. The action was amazing, and we were finally introduced to the land of Wakanda through this movie.

The Hulk is one of the most powerful beings in the Marvel Universe and he is a fan favourite. We have mentioned Thor Ragnarök as a Hulk movie as he was a pivotal part of that movie. 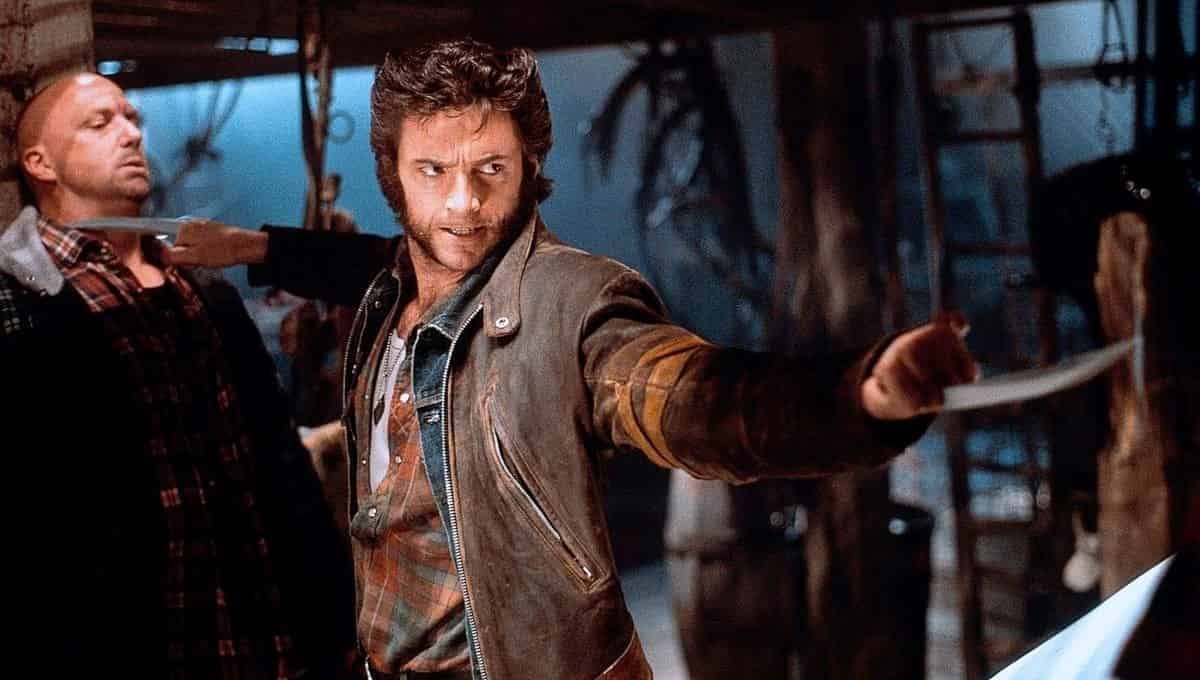 Hugh Jackman’s portrayal of The Wolverine is possibly one of the best Superhero portrayals of all time. He totally owned the character. Logan was the most profitable Wolverine movie and rightfully so.

Ryan Reynolds was born to play the character of Deadpool, In fact, he is Deadpool in real life (Without the superpowers of course). It took a long time to make Deadpool and the fans are glad that it delivered exactly what they wanted. 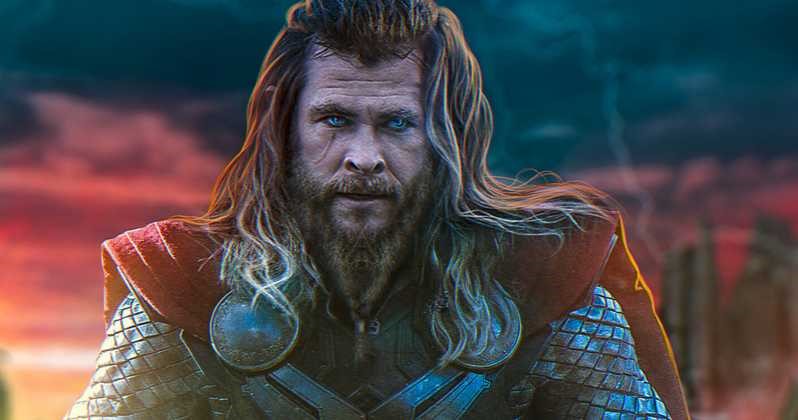 The first two Thor movies were mediocre at best but thanks to Taika Waititi, the character was reinvented in Thor Ragnarök. The fourth movie was just announced by Marvel and we are sure that it will break all the records.

Besides the first movie, Captain America possibly has the best trilogy in the Marvel Cinematic Universe. The Winter Soldier is a masterpiece and how can we forget Civil War?

The Biggest Superhero in the world, Superman is 4th on the list. He would have been much higher on the list if Warner Bros had not messed up the whole DC Universe. 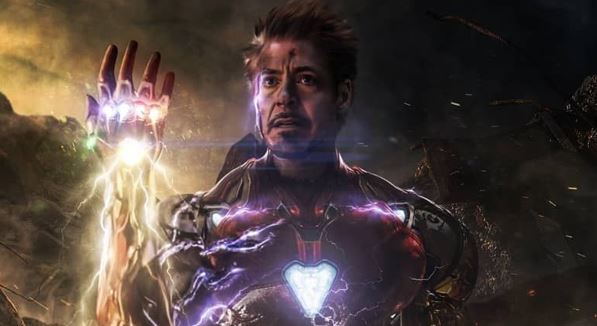 The Hero that Kick-started the Marvel Cinematic Universe, Iron Man has been the biggest and most loved Superhero in the Marvel Universe, thanks to Robert Downey Jr. who played the character exceptionally. 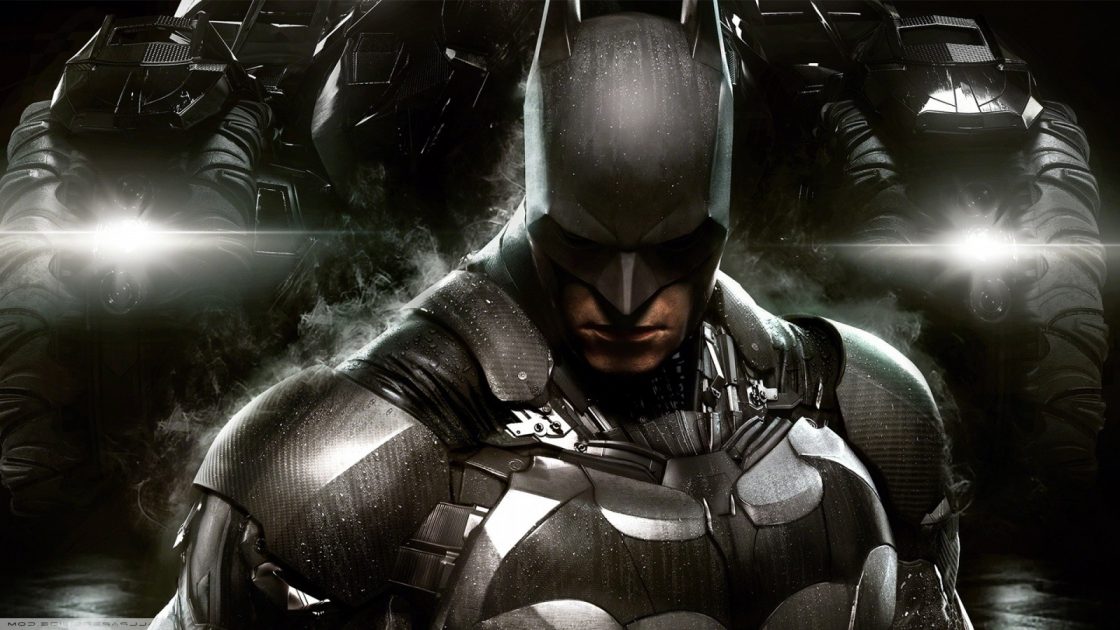 Thanks to Christian Bale and Christopher Nolan, Batman has managed to earn Billions at the box office. DC has always relied on the Dark Knight to earn big bucks at the box office and he has never disappointed.

Our Friendly Neighbourhood hero Spider-man is the ultimate champion when it comes to Bankability. Tobey Maguire, Andrew Garfield and now Tom Holland, all these actors have played the character beautifully and made Spider-man the Highest Earning Superhero in the world. 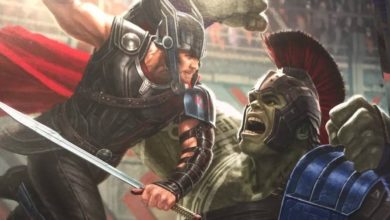 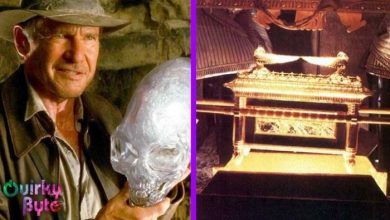