Avengers: Infinity War and Avengers: Endgame has had such a massive impact upon us that we just can’t stop talking about the films. There were numerous possibilities related to the directions that these films could have been taken into, but the ones chosen for the films were totally loved by everyone! Since these two films were so massive, there have to be so many deleted scenes from the film that didn’t make the final cut.

Tom Holland’s Spider-Man: Far From Home is just around the corner and it’s obvious that all the press releases, exclusive interviews, and videos will make their way online. In IMDb’s latest Original, Tom Holland has revealed an Infinity War scene that was so bizarre that the creatives had to cut it out of the film. We would have seen the astral forms of the heroes who were on Titan. What’s amazing is that filming it would have been quite fun because Karen Gillan (Nebula) always ended up sleeping in between takes. 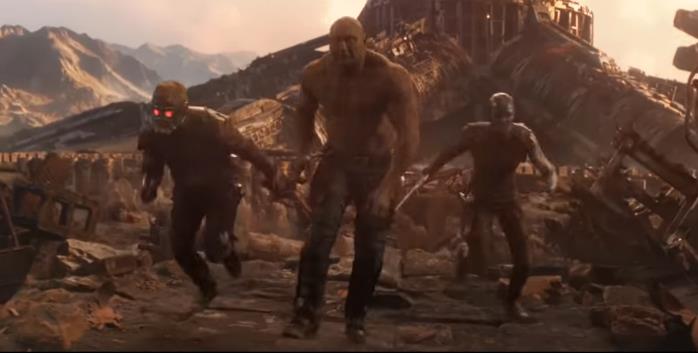 Here’s what Holland had to say:

“There’s a scene in Infinity War that actually didn’t make the edit and it was basically Thanos like snapped his fingers or something and all the Guardians became like astral forms and then I had to try and grab all their bodies and put them back in the astral form, for real, and at one point they’re all lying down on the floor, all the Guardians, and Karen fell asleep because she was so tired from being up so early all the time, everyone was like ‘Karen, we’re filming’!” 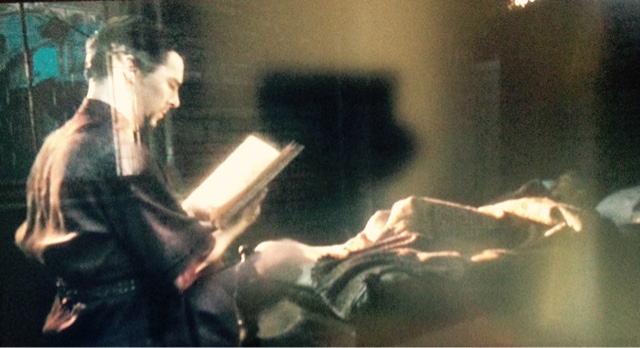 The battle of Titan sure was the best fight of the film. It was the one that was given the most importance, and with Doctor Strange involved, the writers and directors actually had the freedom to do so many unimaginable things. While Tom Holland describes the scene as Bizarre, we might not have if Marvel found a way to execute it in the way they executed moments on Titan.

Now Spider-Man: Far From Home is coming out and it’s also going to be quite an action packed! Homecoming wasn’t a traditional Superhero origin story, but it still managed to grab the essence of an origin and tell us a compelling tale about a teenager dealing with Superpowers. But now that we know who that teenager is very well, Jon Watts and co had the liberty to make the second film quite action heavy. 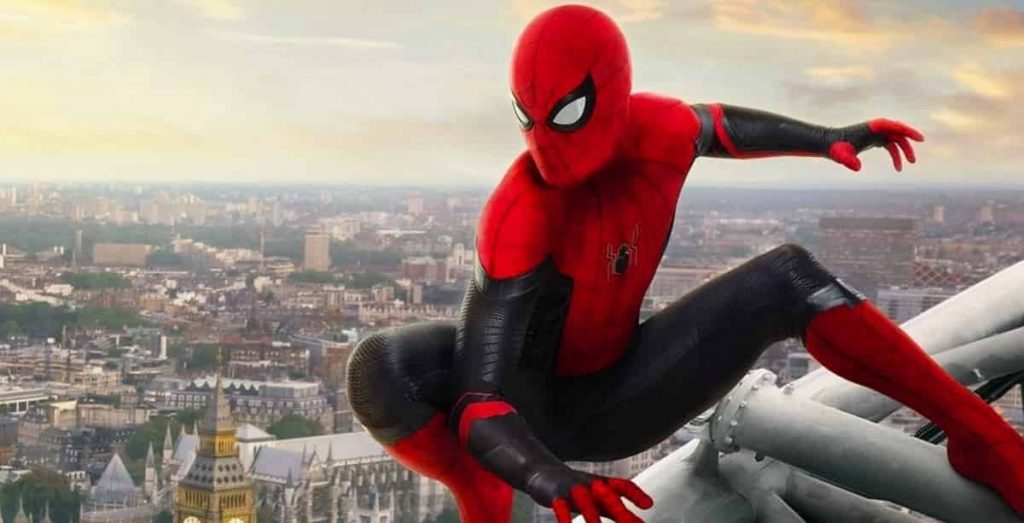 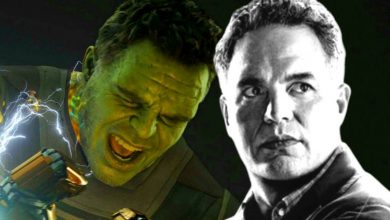 Avengers: Endgame Writers Reveal Who Hulk Saw in Soul World When He Snapped

The Next Movie Christopher Nolan is Directing has Been Revealed