Avengers: Endgame is done and dusted and now we’d be looking upon a new phase of stories right after Spider-Man: Far From Home ends things for good. The next book in the MCU is going to be very different and much elaborate than the one we’ve already read (seen). Things will now also be based upon connected TV shows and not just the films that we go to watch in the theatres. We’ve said goodbye to the likes of Iron Man and Captain America, but there are still much more stories to tell. 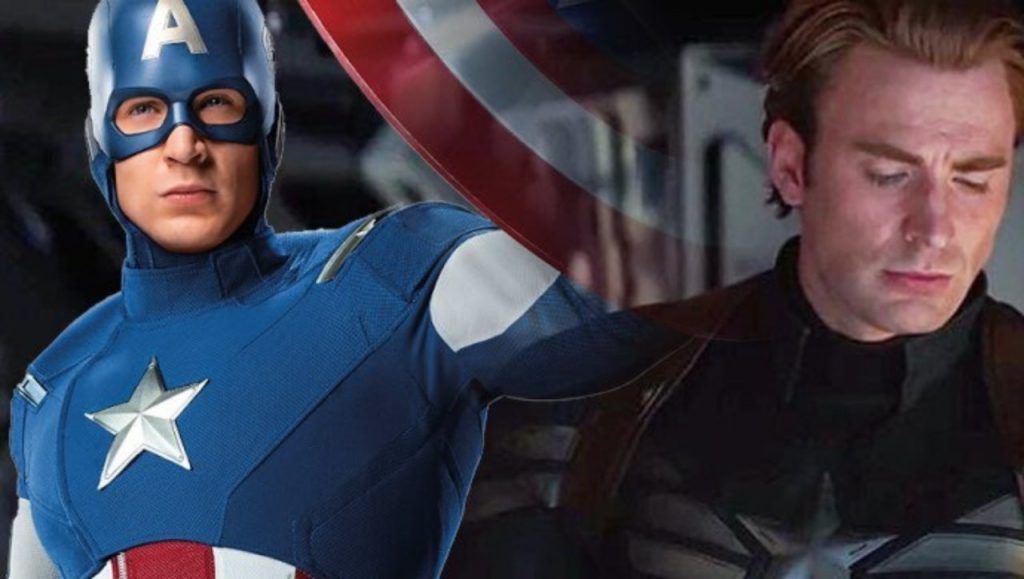 But if you come to think about it, have we really said goodbye to both of those pillars of the MCU for good? Tony Stark obviously died, but Cap’s ending was huge and fully based upon assumptions. What he did while returning the Infinity Stones could actually inspire a whole movie. Perhaps there might be an OG Captain America story still left to tell even though Steve has passed on the torch to Sam Wilson.

Joe Russo told something to EW.com which does hint at a future Captain America movie. He said:

Even though we’ve been told multiple times that Chris Evans’ contract is done. He has moved on emotionally and will not be returning, we still cling to a hope that he may have one more cameo left to do, if not an entire movie. Sebastian Stan recently answered the questions of fans for 30 minutes straight at a comic convention. He was asked whether Steve could return, and here’s what he said,

“You see when we were filming the movie, I didn’t know I was going to be apparently filming it for the last time with them. I think it’s difficult to…I don’t know if it’s goodbye to Steve yet. I don’t know, you know? I wonder about that.” 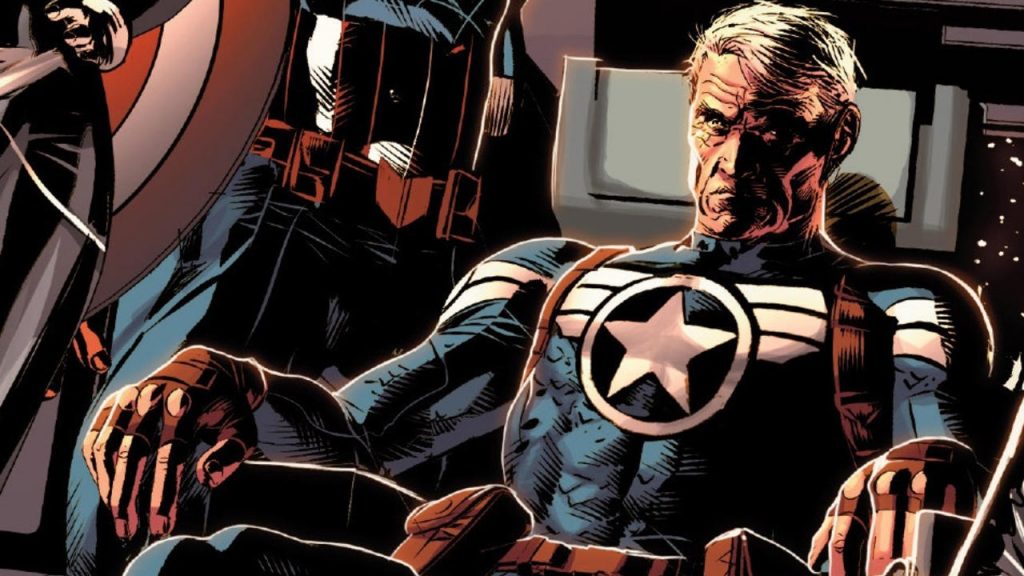 Perhaps we could see Old Steve return in the upcoming Falcon & Winter Soldier series for Disney+. Old Steve did return to the current MCU timeline so, he could still be around. Perhaps we’d get to see a proper funeral for him when he dies as well. Who knows what’s going to happen. 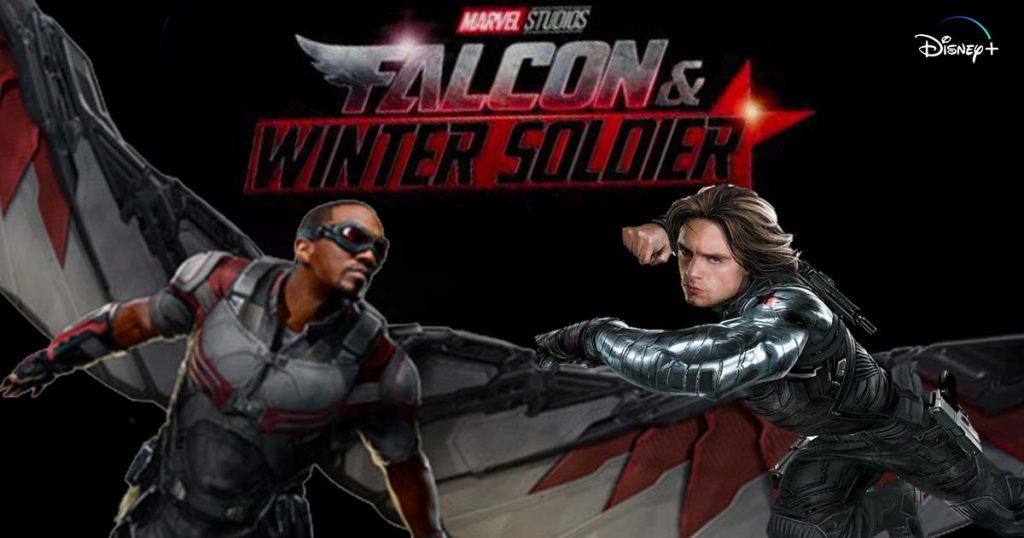 We don’t know what we could expect from Falcon & Winter Soldier story wise. What we do know is that it’s going to be a whole lot of fun mixed with total bad-assery. The two heroes involved do share a fun buddy cop chemistry and we only saw a glimpse of it back in Civil War. Sebastian Stan did say that there’s more of that coming our way: 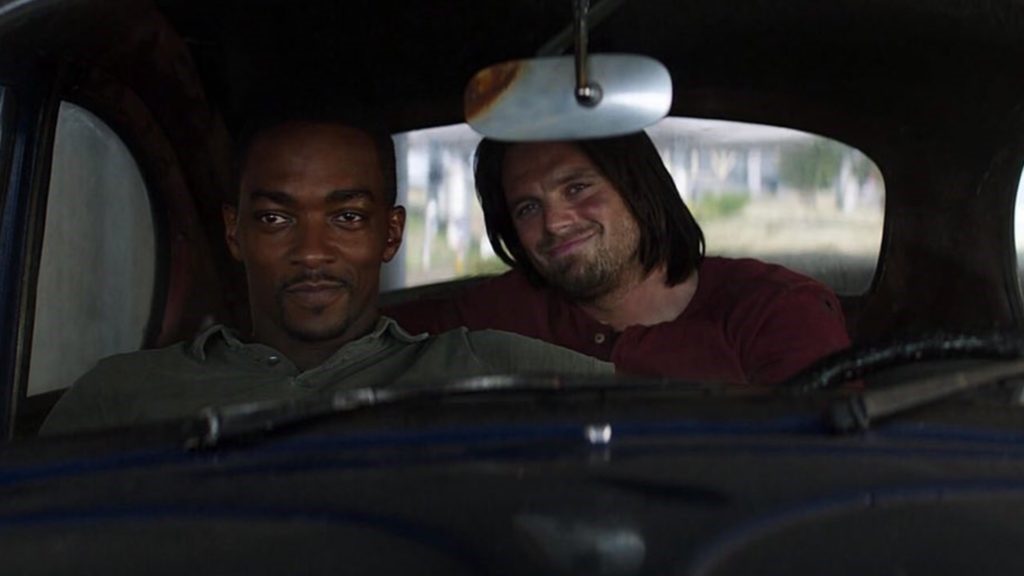 Falcon & Winter Soldier will begin filming in October and it will hit Disney+ sometime next year. 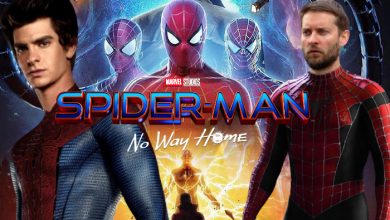 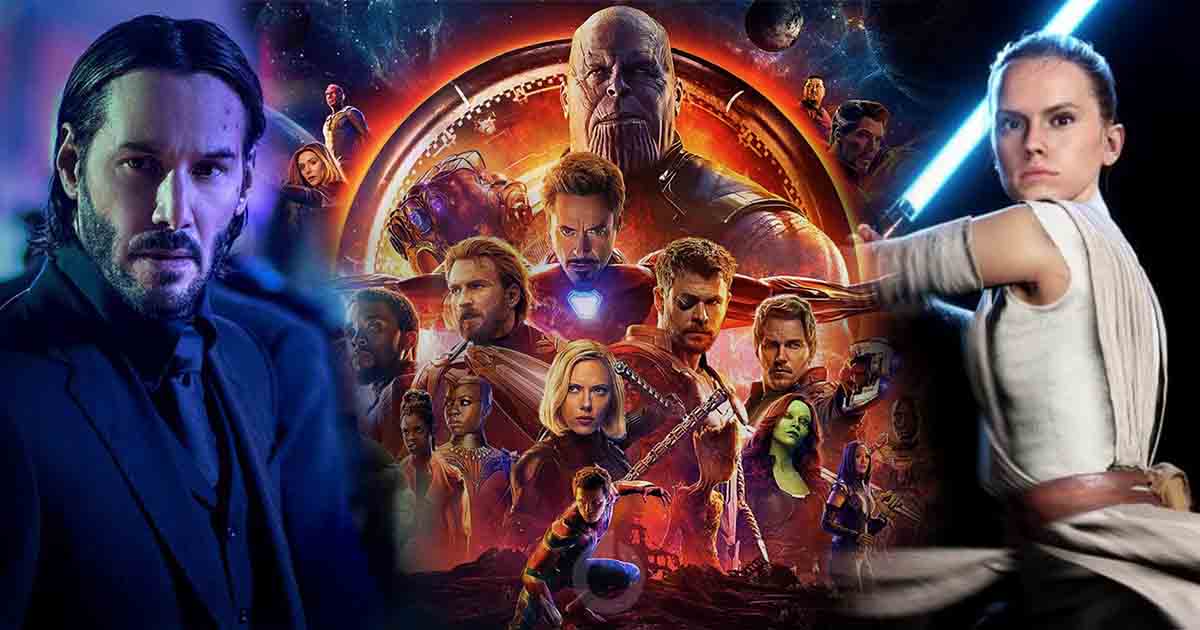