Marvel’s big finale certainly turned out to be the most surprising movie of all. Avengers: Endgame brought us to the end of at least 3 characters in the MCU, if not more. Nat made the biggest sacrifice of all, and so did Tony. All this happened while Cap actually got to have a happy and peaceful ending. But what we really loved about Captain America and Tony Stark’s whole dynamic and how they actually proved each other wrong.

“Steve – You’re not the one to make the Sacrifice Play”

“Tony – You’re a Laboratory Experiment Rogers. Everything special about you came of a bottle!”

This is where the two heroes were actually wrong about each other. Steve Rogers was always special and Tony Stark always kept others before his own self-interest. Well, all that was amazing to watch because things turned out to be totally opposite of what we all initially thought. Captain America was surely a goner in everyone’s minds while Tony Stark could have been retired. Just imagine if that would have happened. 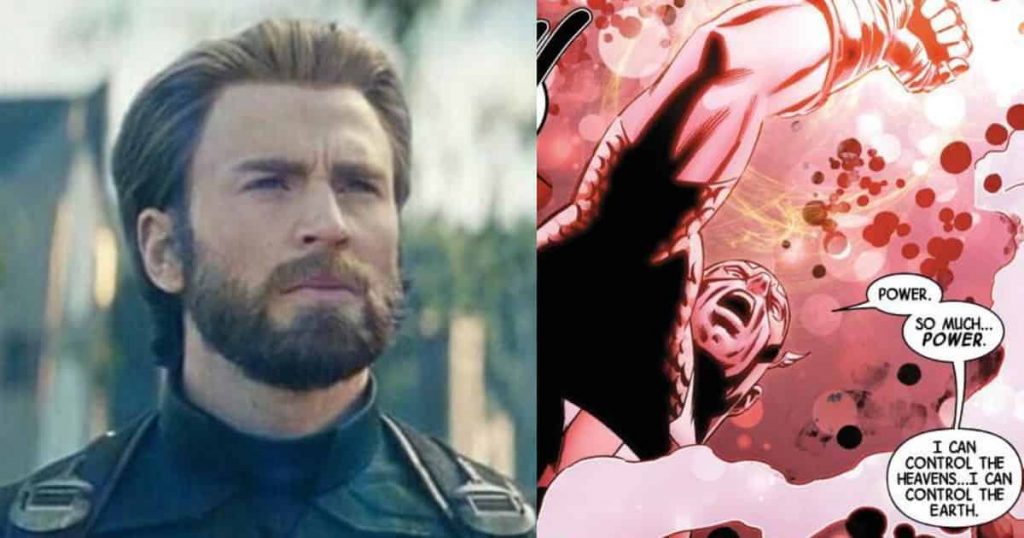 It may have been Steve Rogers who wields the Infinity Gauntlet. We saw two heroes do the big snap. Hulk was damaged permanently but did survive due to his enhanced abilities while Tony Stark obviously did not survive. But a worthy question that people are asking is what would have happened if Rogers was the one to Snap? 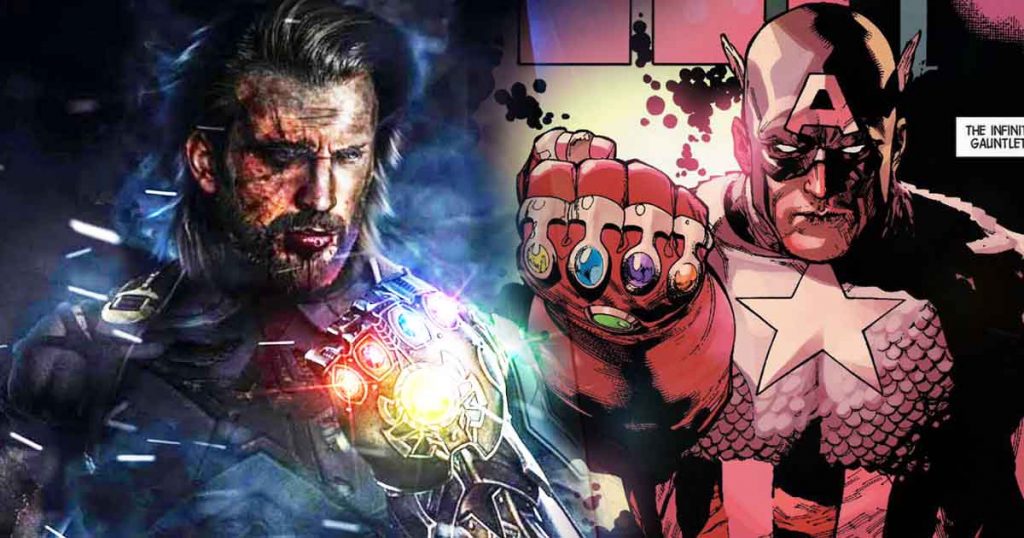 Avengers: Endgame writers Christopher Markus and Stephen McFeely have confirmed that Steve Rogers would also have died if he snapped his fingers wielding the Gauntlet. In a recent interview with THR, here’s what one of the two had to say:

“I think Steve would be toast. I think in that moment, Thanos is impressed by Steve’s will. He’s like, ‘I can’t believe this guy who apparently has no powers is trying this.’ He’s almost like, ‘Really? Really?’” 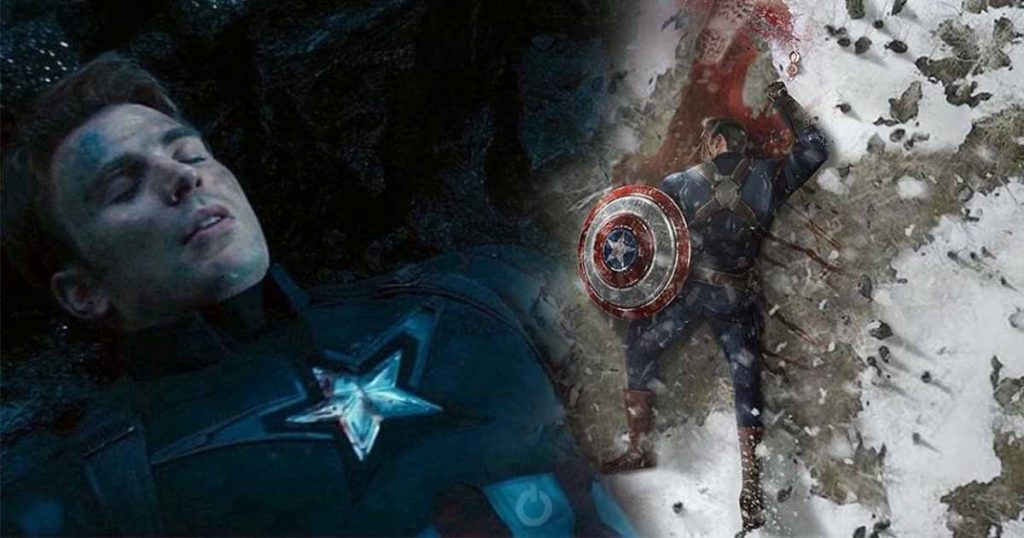 Cap turned out to be much stronger than we all thought he is. Just like we got to see an enhancement in Iron Man’s armor in every new film, Captain America actually surprised us with his immense strength and capability in every one of the MCU films he appeared in. Avengers: Endgame was a totally different ball game. He did not get to do a lot of cool stuff in Infinity War, except a quick Run and stopping the Infinity Gauntlet for 3-4 seconds. That’s what the writer talked about above.

But we can argue that Steve Rogers being more than just a human being could actually have handled the Snap. Ideally the snap should have killed anyone except Hulk, so the writers are right. But still, Cap is much stronger than you think, and I’d like to say that he might just have survived and lived with a permanently damaged Arm. But its needles to say that what we actually got was just perfect. 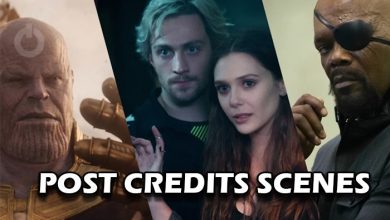 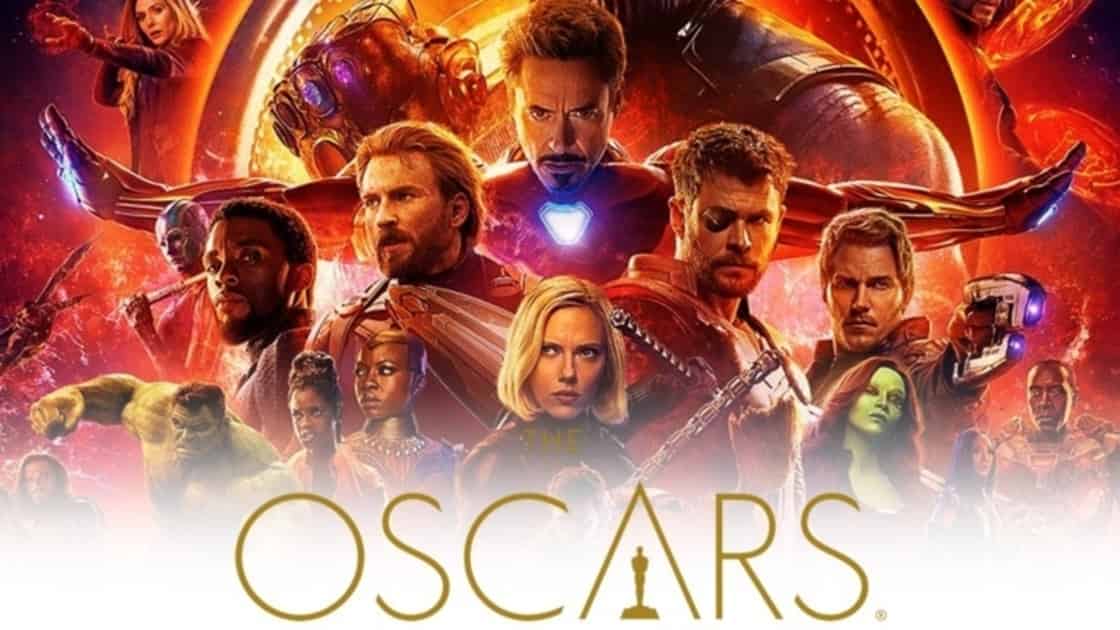