With Avengers Endgame just around the corner, it becomes paramount for Marvel Studios to keep everything under wraps. They cannot afford to let any spoiler out. But to satiate the hunger of such a humongous fan base, they have to give something to the fans lest they go ballistic. That is why they release new promos and artworks for their upcoming ventures – so as to keep the fans waiting and hungry for more. And in this new TV promo, they have given the fans enough material to help them last the last few weeks until the release date for Avengers Endgame. The new Promo shows the Avengers traveling into the void of space, led by none other than the sole surviving Guardian of the Galaxy member – Rocket Raccoon!! Presenting – New Avengers Endgame promo shows Rocket taking the Avengers into Space!! 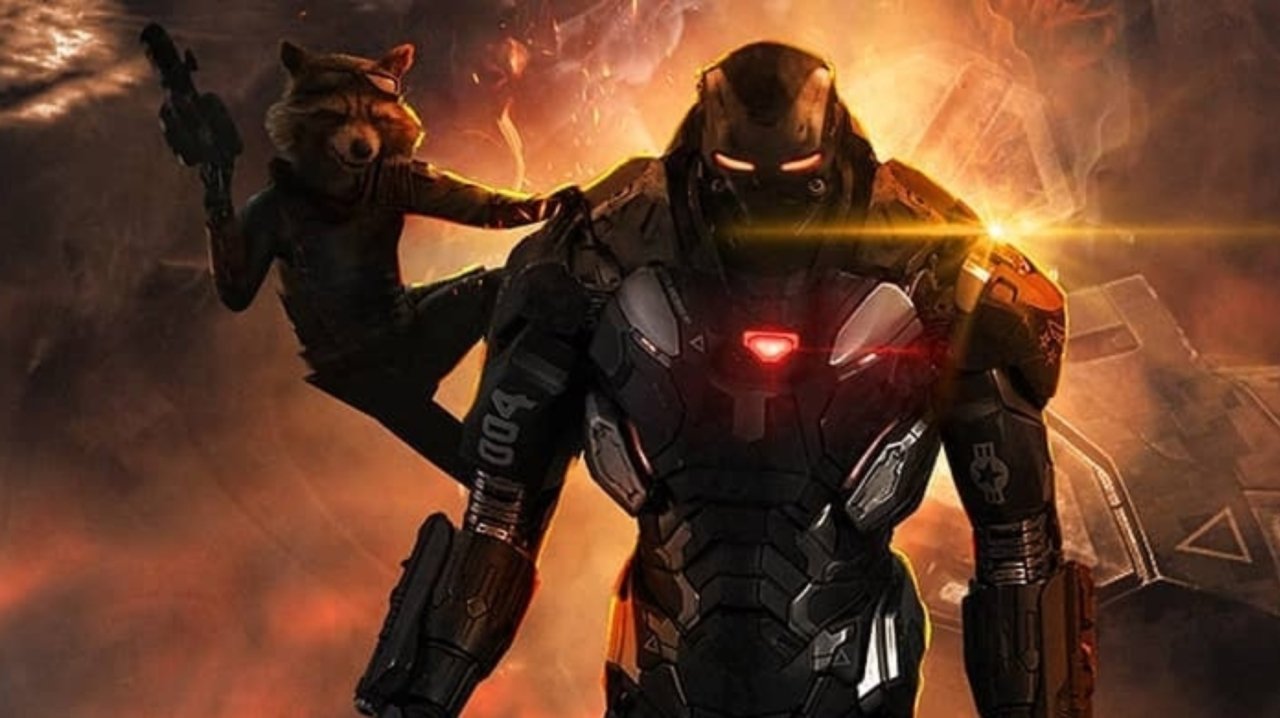 Avengers Infinity War proved beyond a shred of doubt that Marvel Studios can actually create a movie where such a vast array of superheroes, played by prominent actors, are given enough individual spotlight. That test the Russo Brothers passed with flying colors. With Endgame, the number of heroes to be featured will be much less courtesy of the Thanos Snap leading to the Decimation event at the end of Avengers Infinity War. But the trailers show that Tony Stark aka Iron Man and Steve Rogers aka Captain America have been featured predominantly in the trailers. Does this mean that they will hog the spotlight in the movie as well?

From the looks of the new Promo video, it seems there will be enough spotlight for all the superheroes in Endgame, just like in Avengers: Infinity War. Apart from the original founding members of the Avengers – Thor, Black Widow, the Hulk, Hawkeye, Iron Man, and Captain America, the movie will also feature other Phase 2 superheroes like Ant-Man, Nebula, War Machine and Rocket Raccoon. Rocket Raccoon in particular, is of added interest this time because he manages to get the main spot in quite a few frames in the promotional video.

While only a few seconds of footage, it still paints a rosy picture as to the role of Rocket Raccoon in Avengers Endgame. Turns out, it is Rocket Raccoon that pilots the ship which takes the remaining Avengers to whichever track of outer space that houses the Mad Titan. 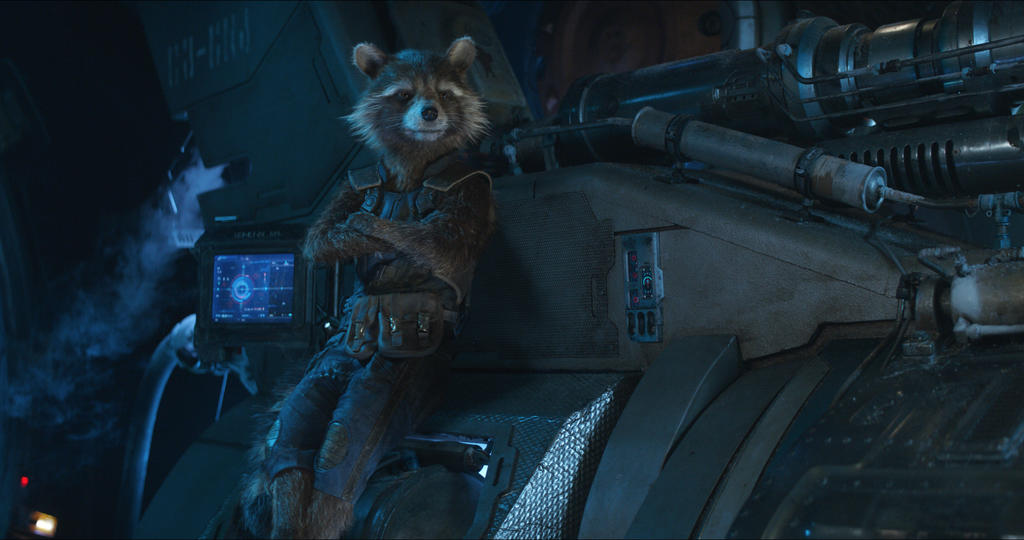 Before the ship begins its journey, Rocket Raccoon announces one thing as the rest of the guys buckle up for the adventure of a lifetime. He warns them not to throw up on his ship.

From all the guys who lost loved ones in Infinity War, Rocket Raccoon suffered the most. His anger would be exceptionally high this time as he will probably learn of his other teammates’ fate in Avengers Endgame itself. Does this mean he would be the one to put the final nail in the coffin of Thanos? Or will Thanos manage to do it first? Stay tuned for further updates. It is going to be a bumpy ride, ladies and gentlemen. We are in the Endgame now. 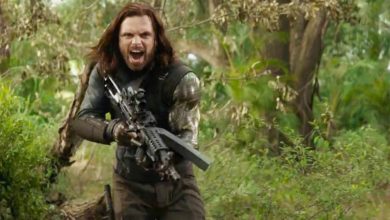 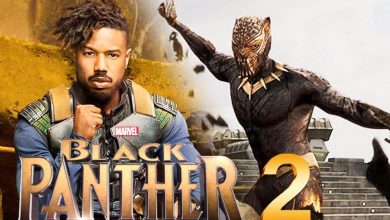