Avengers: Infinity War showed us the death of seemingly every new superhero entrant to the Marvel Cinematic Universe. Doctor Strange, Spider-Man, Black Panther, Winter Soldier, Falcon, Star-Lord and a lot of other heroes died fighting the Mad Titan. After Thanos got his hands on the six Infinity Stones of time, mind, power, soul, reality and space, he was utterly unstoppable. The end of the Infinity War movie left us in sheer shambles.

As the dust settled (no pun intended), Thanos was the victor. His quest for restoring balance back to the Universe came with a heavy price. Half of all life in the universe succumbed to his rampage. Or did it really There might be a chance that the ending of Infinity War, as disastrous as it was, actually never happened! Presenting – Infinity War Post Credits Scene was actually footage from Avengers Endgame!!!

There is a new theory in town and it claims that the Thanos snap never happened. This incredibly bizarre fan theory by Reddit user u/Knight3rrant claims something truly interesting. The theory is based on the fact that the entire sequence of events after the snap could not be contained within real time. Remember the post-credits sequence where Maria Hill and Nick Fury realize people are turning to dust? The movie ends with both the former Shield agents dying. But there is more to it than that. 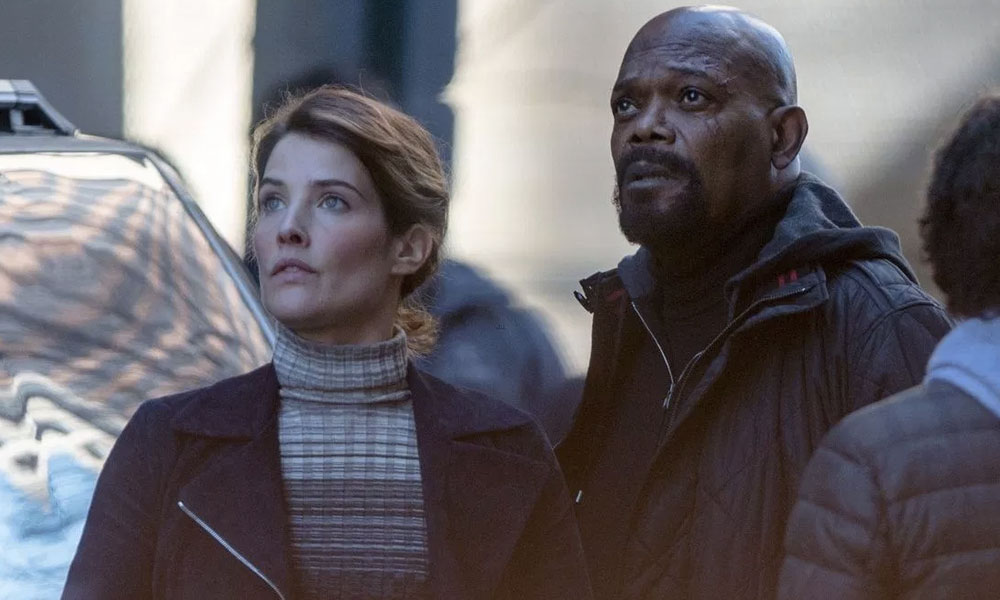 Just a minute before that, Maria Hill gives Fury the information that a fleet of alien warships under the command of Thanos have entered Wakandan air space. Right after that, both of them turn to dust. How is it even possible? The sequence of events that took place in the Battle of Wakanda took more than half an hour, at the very least. This just does not add up.

This is where things get a little more confusing. According to this theory, the Post Credits sequence we see in infinity War was not of Infinity War but of its sequel. Thanos never managed to do the snap because if we factor in the element of time, things fall way out of the linear sequence of events. This means that the Post Credits sequence is not of this movie but of another. Avengers: Endgame is a high possibility!! But why would they do that?

The Reddit user further goes on to give another bizarre explanation as to why the phenomena of people turning into dust happened in the movie. It was not, as it turns out, Thanos but the Avengers that were responsible for it. They had something to do with all of these people disappearing.

In Endgame, they might reveal why they did it. Maybe they were trying to transport these people to another dimension (like the Quantum Realm) where they would be safe and sound? What about the other half then? Don’t they too deserve a chance to escape Thanos’ incoming wrath? There are a lot of holes in this theory. But it does make for a good ice breaker in conversations, don’t you think?!?! 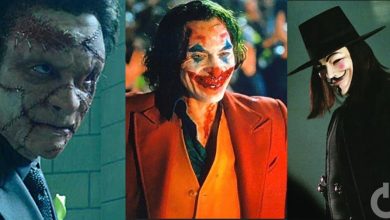 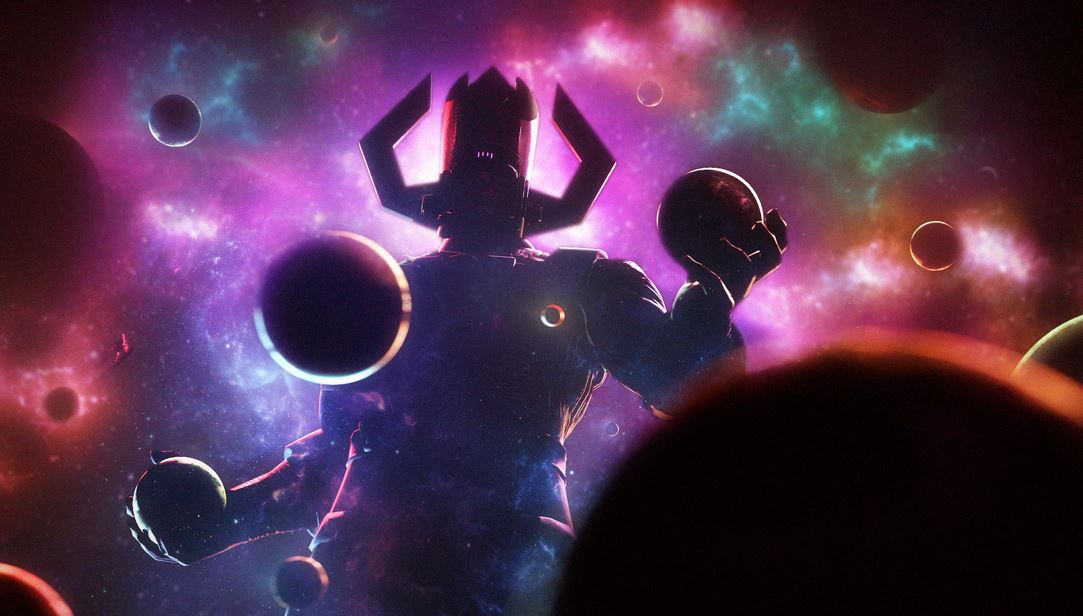 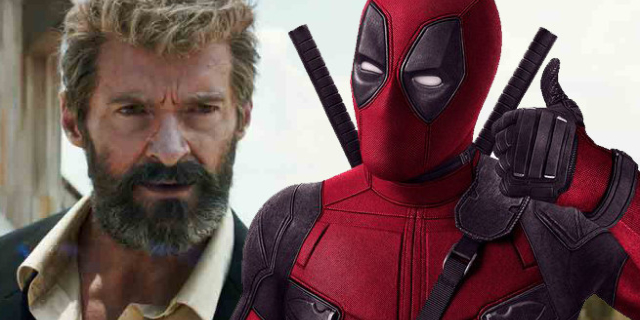 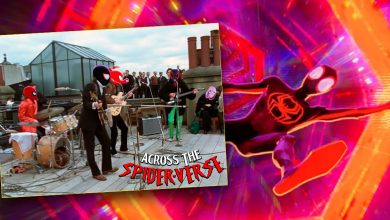 20 Spider-Man: Across The Spider-Verse Memes For The Fans To Enjoy