There are some characters from Avengers: Infinity War whose fates still hang in the balance. We do have an idea for the supporting characters that survived the snap, but we don’t know about all of them. The likes of Aunt May, Christine Palmer (Doctor Strange), Peter Parker’s friends, Shuri, and many more characters are still MIA as far as we are concerned. Endgame might not show us whether or not these characters survived or got dusted except for one or two. But the fate of the supporting character we do know about is Wong from Doctor Strange. 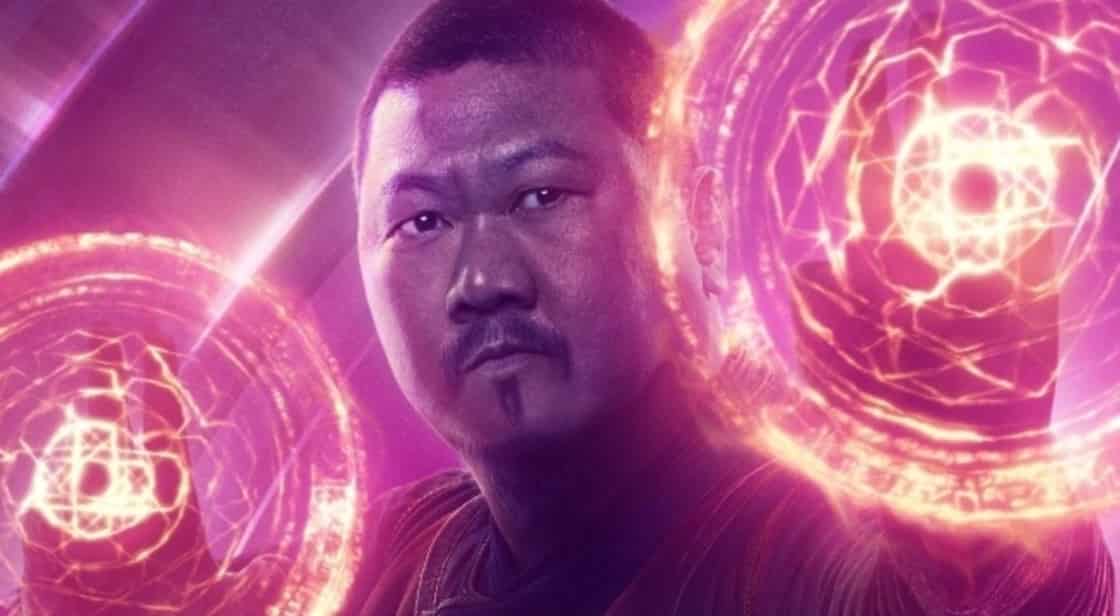 Last we saw Benedict Wong’s character was in the 1st act of Avengers: Infinity War when he conveniently left the battle scene in order to guard the New York Sanctum Sanctorum. But we didn’t hear from him after that. While we assumed that he’s still alive and at the Sanctum guarding it, things could have been totally opposite. But as it turns out, what we were assuming was accurate and Benedict Wong himself has confirmed his character’s fate post-snap, and his current location.

During a recent Reddit AMA, Wong was asked whether he should be the one to become the Sorcerer Supreme since Strange is dead, Mordo is out and The Ancient One is also dead. Here’s what he revealed:

“Why not! He’s currently guarding The Sanctum.”

So there you have it, Wong exists and could have a role to play in Endgame as well. In the absence of Strange, Wong could come in real handy if the Avengers need the help of magic in their quest to bring back the dead characters. But don’t expect him to show up a whole lot, as there’s a major chance that he will only get one or two scenes in the movie. 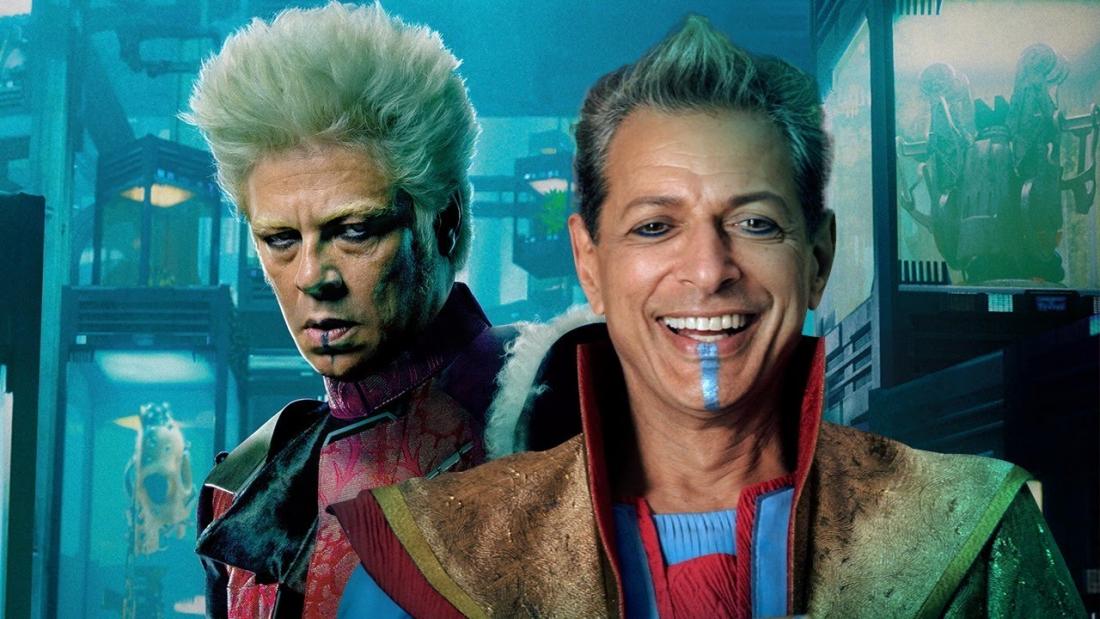 Similar to Wong, there could be some more characters that will get very little screen time. The likes of The Grandmaster, The Collector, Happy Hogan, and a few others are included in that list. These characters will only get appearances because Endgame is the grand finale of all MCU movies, and just like these actors had to be in the 10-year family photo of the Marvel Cinematic Universe, they have to be in this film as well. 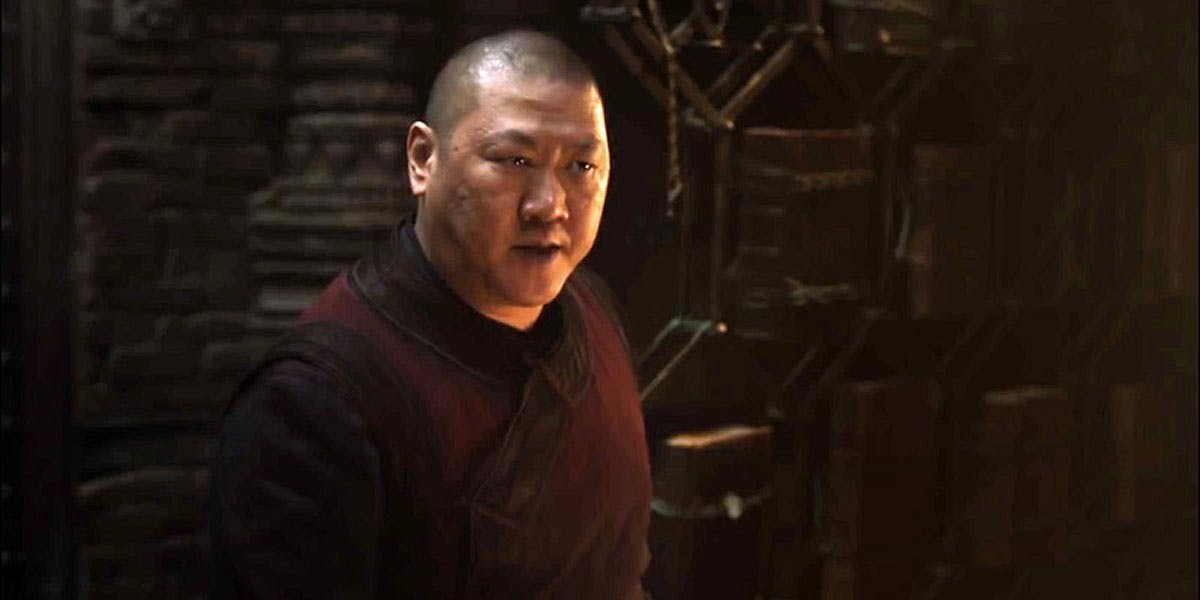 Well, even if Wong doesn’t get to play a big role in Endgame, we know that he is surely returning for Doctor Strange 2. Director Scott Derrickson is already developing the sequel to Doctor Strange, and it will supposedly hit the theatres in 2021, so that is where Wong could get a bigger piece of cake. For now let’s just focus upon Avengers: Endgame. 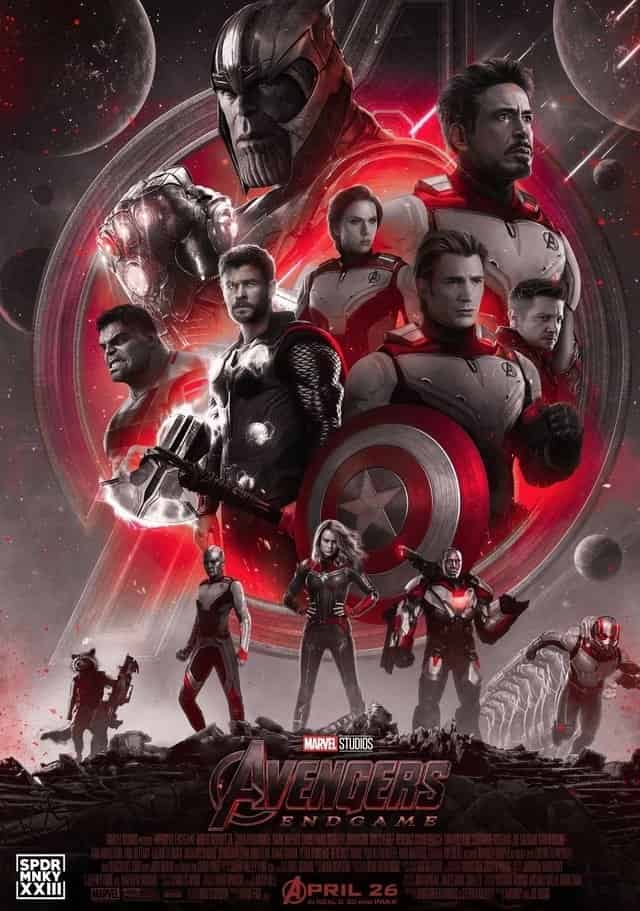 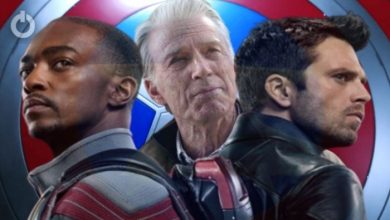