Captain Marvel is supposed to be a mystery project that isn’t so mysterious now. One after the other plot leaks just keeps coming through certain toys, merchandise or other reports from claimed sources. Before the film comes out, we cannot be 100% sure of what’s what, but we do get a certain idea of some things. For instance, Jude Law’s character was originally thought of as Mar-Vell, but now people actually believe that he is the Villainous Yon-Rogg.

Similarly, Annette Bening’s character just keeps coming into the picture. The second trailer confirmed the fact that she is supposedly playing some high command Kree personality. Later on, it was believed that she could be playing a humanoid version of the Supreme Intelligence but there was no evidence for that until a Children’s book actually confirmed that belief to be absolutely right. 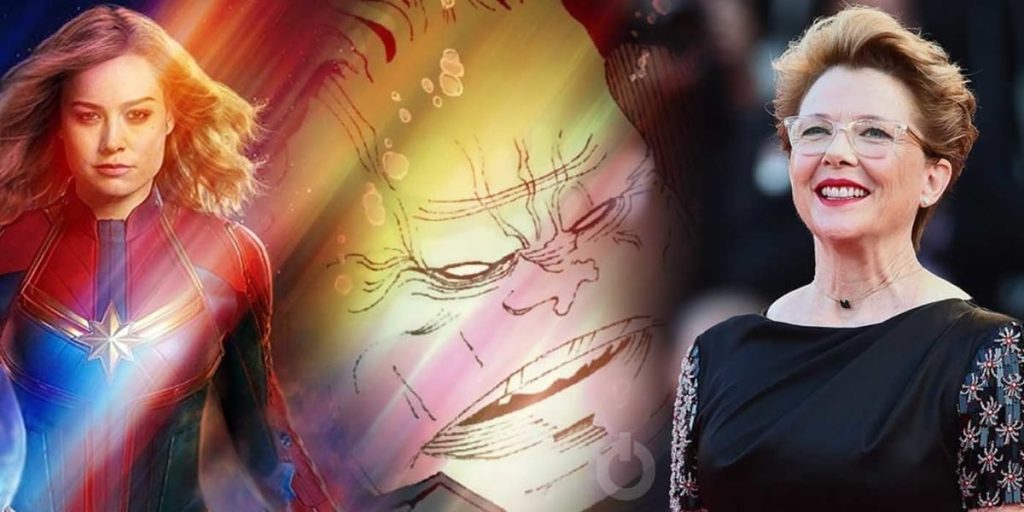 But now a new report coming from We Got This Covered has something more to add to this as “a source close to WGTC claims that the actress has also taken on a significant second role.” Annette Bening talked about her character in an interview previously, and she didn’t give away any hints upon who she was playing. She said: 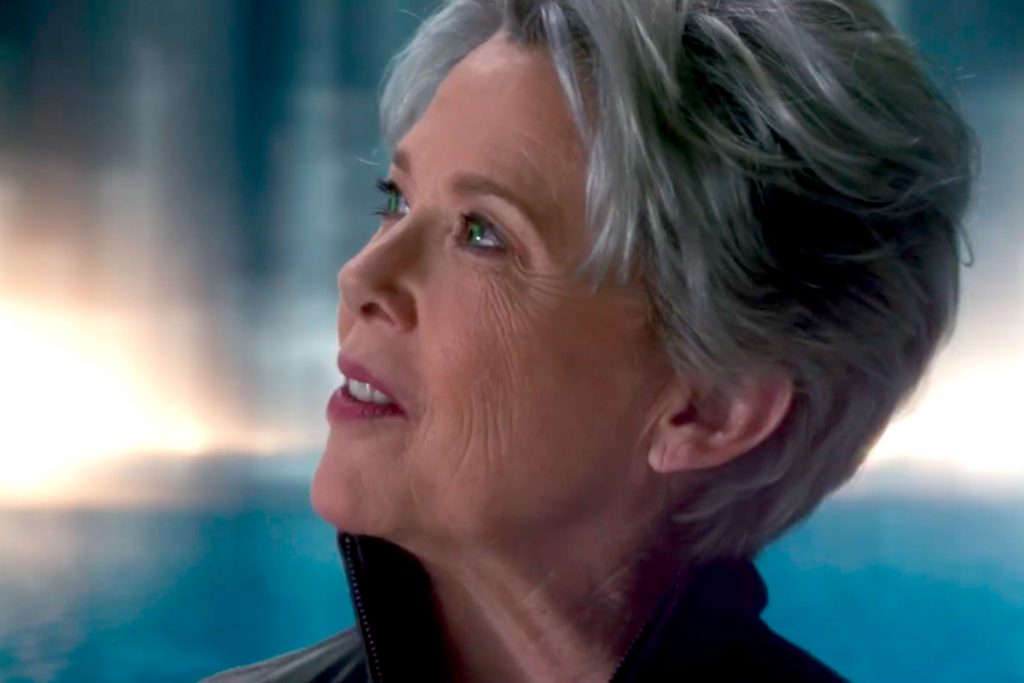 Well, according to WGTC, Bening’s Supreme Intelligence actually takes on a different form depending on who’s looking at them by drawing on an image in the person’s mind, and in Carol’s case, it is going to be her mother. So to put it straight, Annette Bening is also playing Carol Danvers’ mother. It is believed that Carol’s mother is actually someone from the Kree, and since Carol is amnesia-stricken, she cannot actually remember the fact that Bening’s face is of her mother. 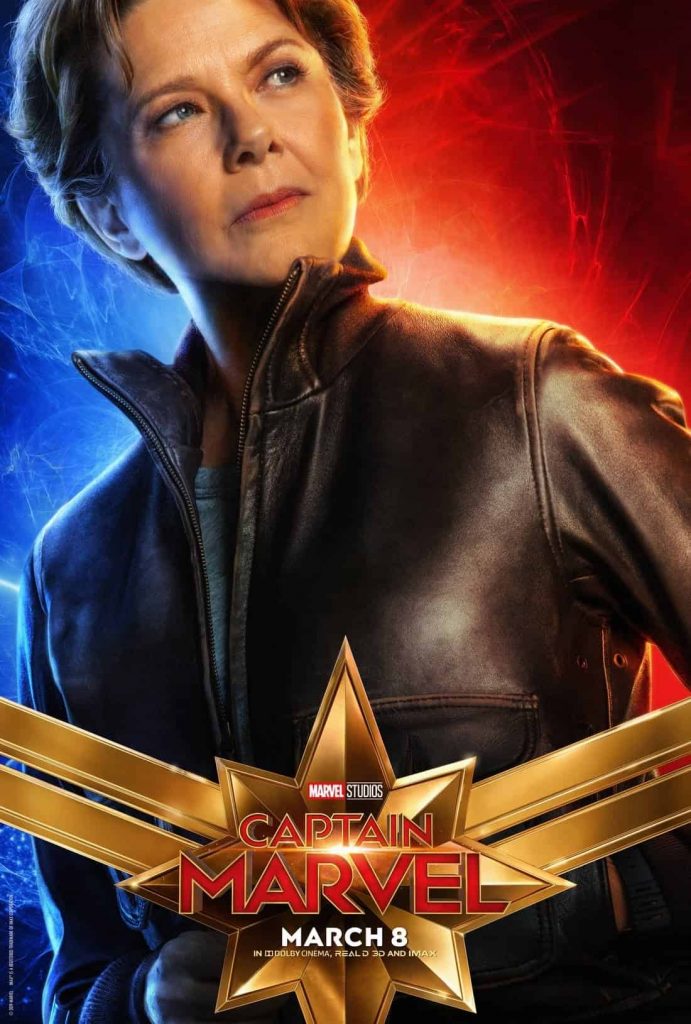 Another interesting detail that could be added to this is the secret identity of Carol’s Mother. According to a certain Plot Leak supported by Comicbookcast2’s Armin, Carol is actually saved in the movie by her mother who is none other than Mar-Vell. Now we know that Jude Law is playing Yon Rogg, so Mar-Vell just had to play a role in the story since he is a big part of the saga in the comics.

You have to take these as a grain of salt since we cannot be sure of it, but all this does seem to be making a whole lot of sense. People would actually go crazy with this reveal in the film, and I personally am rooting for this to happen. Another great aspect talked above is the way Supreme Intelligence is being portrayed. Taking different forms for different people actually makes the character very distinguishable from EGO the Living planet, and also adds an interesting element to the story. 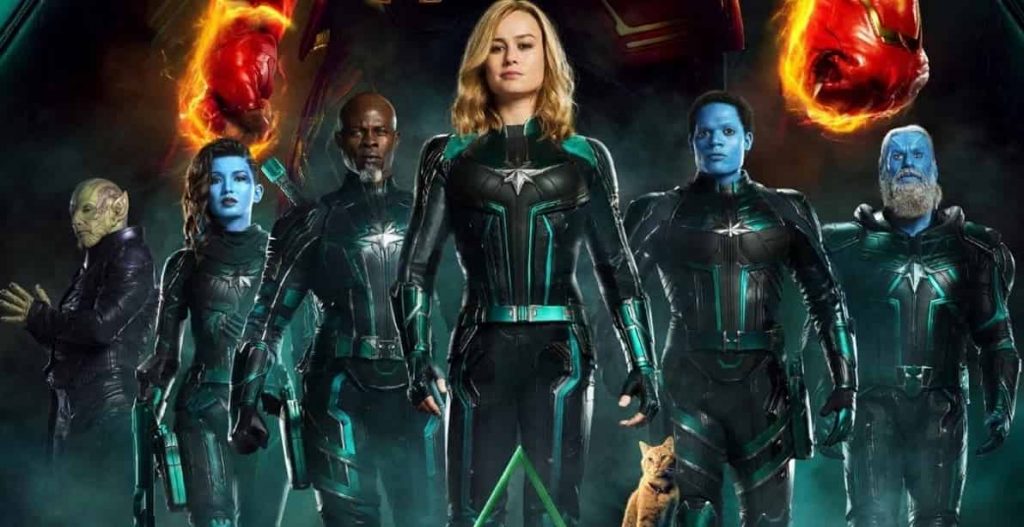 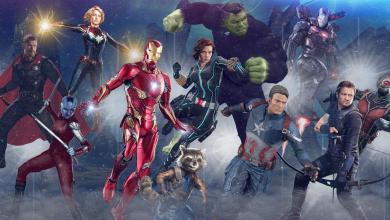 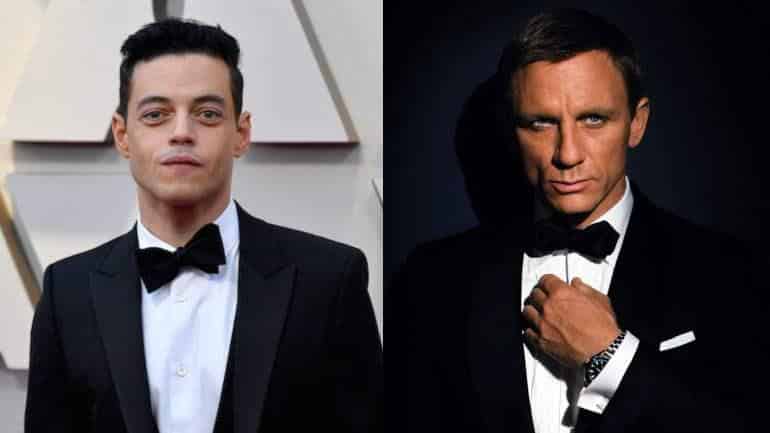 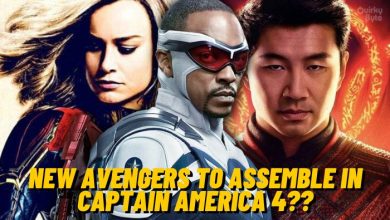