James Cameron’s Avatar took a dozen years to get made in the first place, and when the film finally came out, it completely changed the landscape of Hollywood. 10 years have passed and the film still holds the highest grossing movie record. Now the film franchise will finally make its return starting from the next year as there are still 4 more sequels yet to arrive. But if you look back to the original, things could have actually been very different with someone else in the lead. 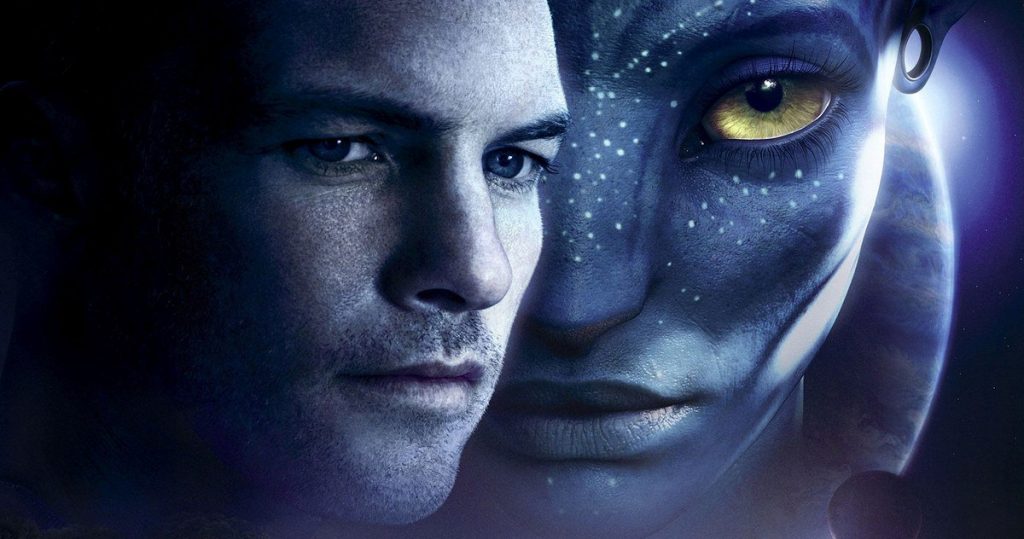 Sam Worthington had a huge hike in his career in the period around 2008-2013-ish, but it has been on a downfall ever since. That rise in his career happened solely because of Avatar, even though he did have some help with the Titans franchise. But this rise might not have been there at all since the likes of Chris Evans or even Channing Tatum were in line to play the lead role of Jake Sully, a paraplegic veteran who gets recruited into the avatar program and ultimately joins the Na’vi. 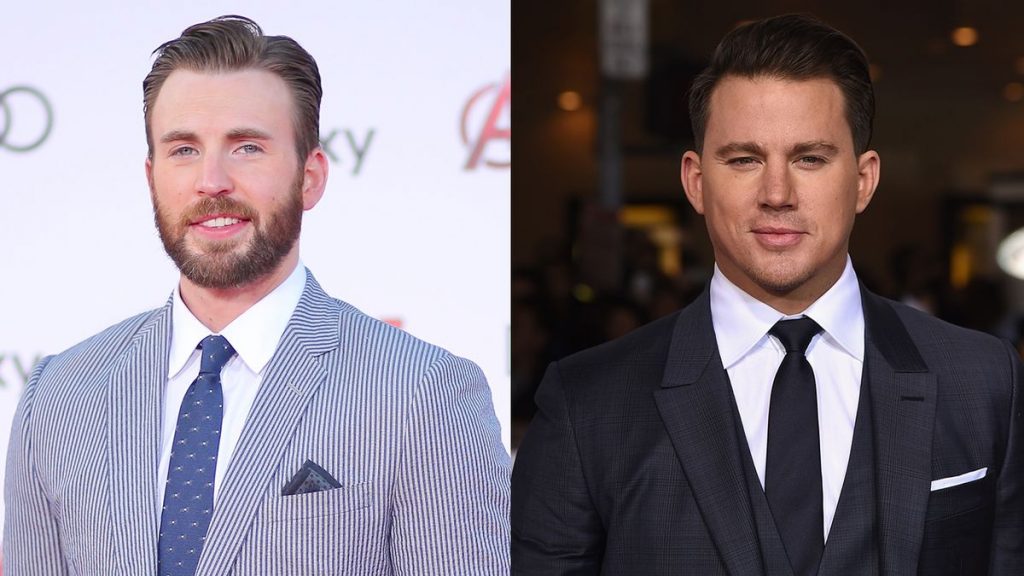 James Cameron recently appeared on the Empire Podcast, and he talked about the process that went into casting Sam Worthington, and revealed that Tatum or Evans weren’t cast as the lead for one specific reason. Here’s what he said:

“Chris Evans, and Sam, and Channing Tatum. That was my choice. I really liked Channing’s appeal. I liked Chris’ appeal. They were both great guys. But Sam had a quality of voice and a quality of intensity. Everybody did about the same on all the material through the script, except for the final speech where he stands up and says, ‘This is our land, ride now, go as fast as the wind can carry you.’ That whole thing. I would have followed him into battle. And I wouldn’t have followed the other guys. They’ve since gone onto fantastic careers and all that, but Sam was ready. He was ready.” 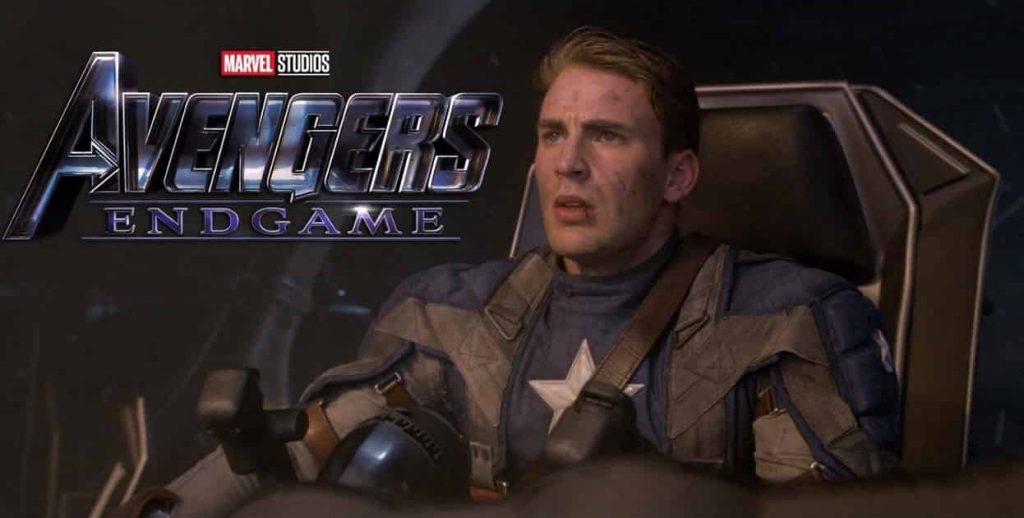 Well, we would have loved any of these two actors in place of Sam Worthington. Nothing held against him, but the other two actors just have a much bigger fan base than what Worthington has. Just imagine if Evans was actually supposed to be in these films. Not only would we be seeing him as Captain America all over the years, but he would have been in the lead in the Avatar franchise.

His schedule would have been jam-packed as 2 Avatar sequels wrapped filming last year, and 2 are still yet to finish production. Evans is someone who sure likes to work a lot, but the idea of these long contracts does scare him a little, as he has admitted in the past. So he may be breathing a sigh that he wasn’t in the Avatar franchise just because of the hectic schedules he would have had to adhere to. Rest we cannot know what he would be feeling right now, as we can only guess. 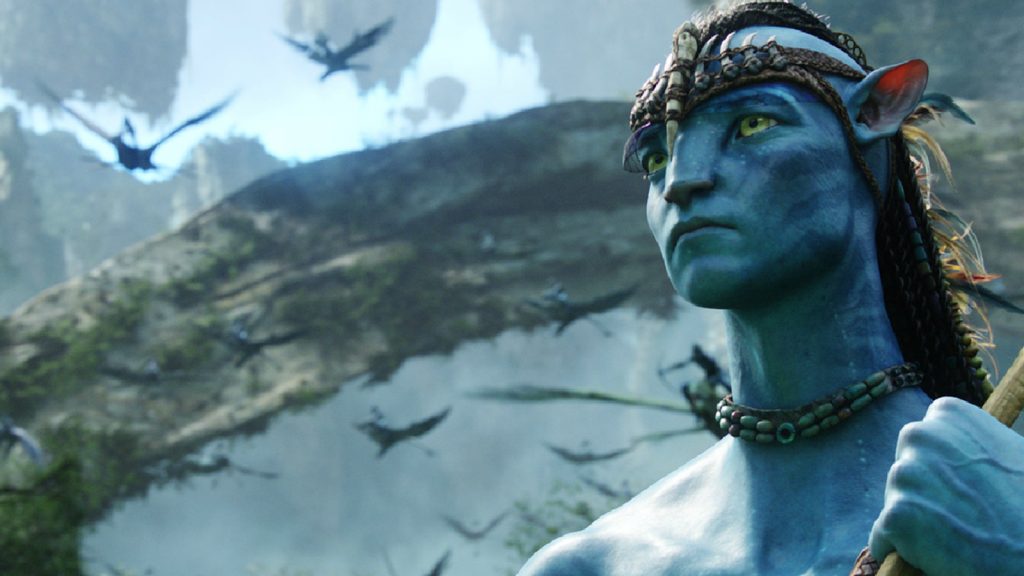 As for the character of Jake Sully, Worthington broke down his continuation into the franchise back in 2017 as he said:

“Jake eight years later, and he’s got a family now. Essentially, it’s a movie about family. He’s been living in the world for a while now, so what’s this world he’s seeing now for the first time? The film will explore that within this family dynamic.” 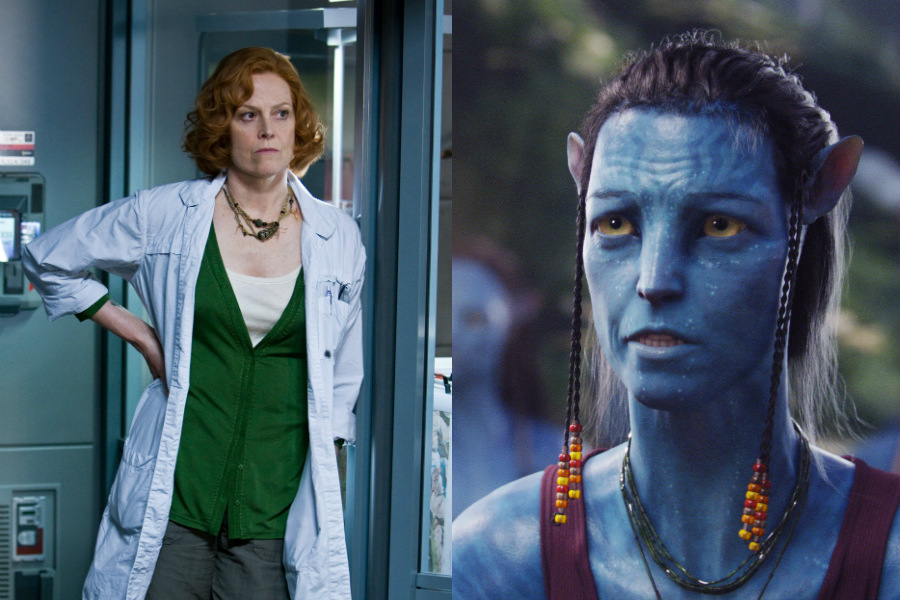 Sigourney Weaver, who returns in the franchise as Grace Augustine talked about shooting the sequels and her character’s continuous arc saying: 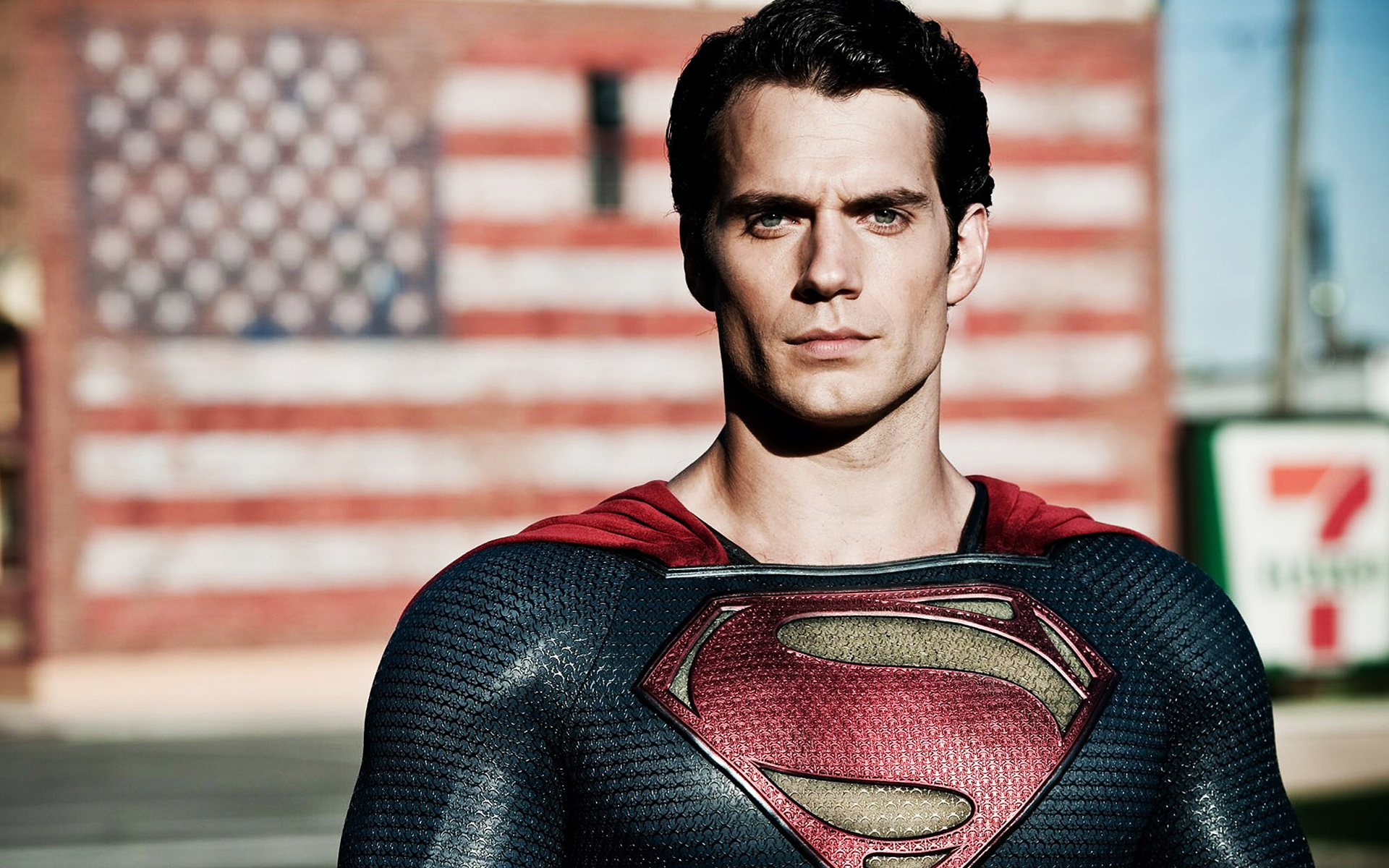 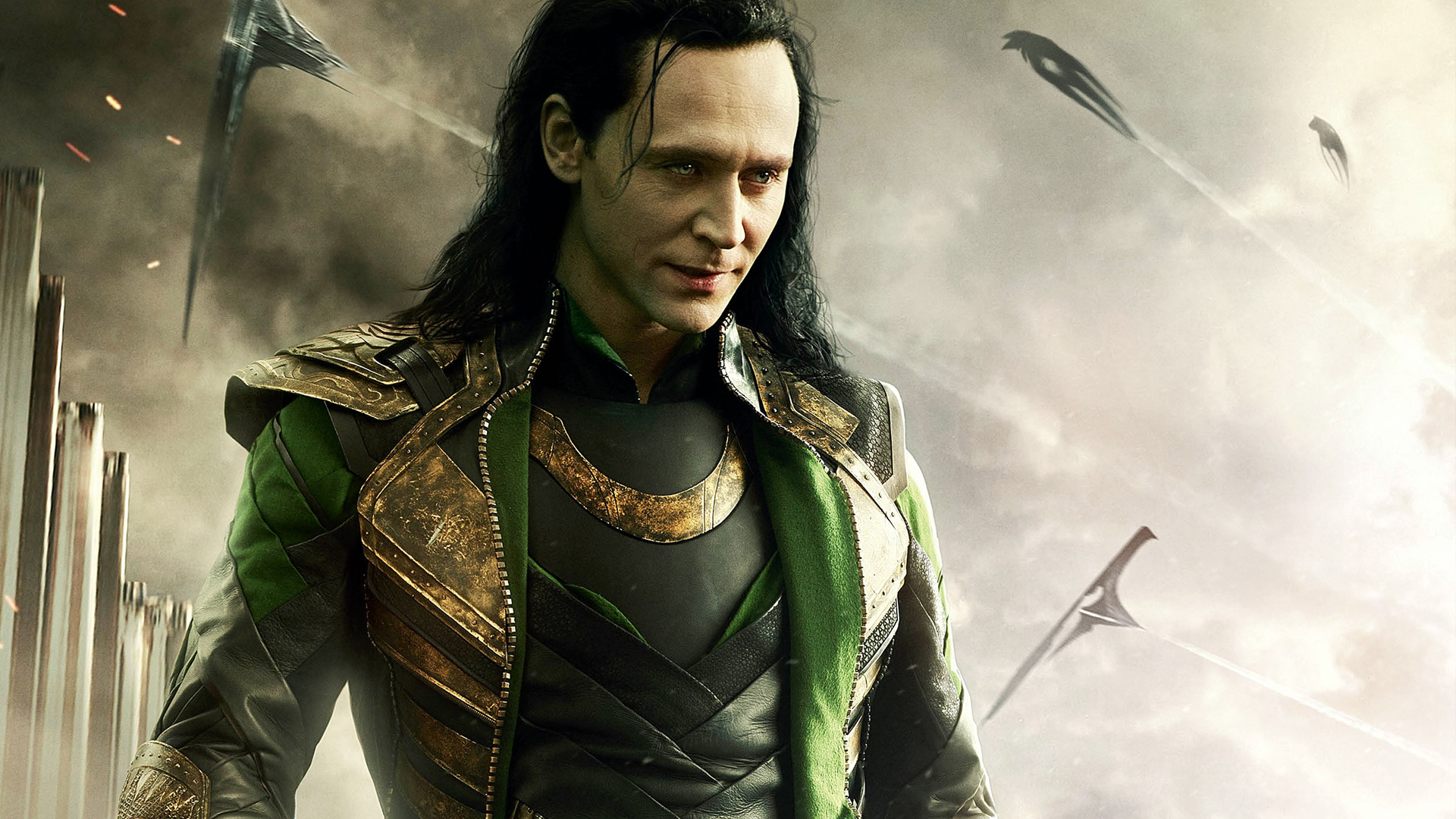