The movie’s background score & soundtracks were composed by A. R. Rahman and the lyrics were penned by the Indian poet Vaali. The cinematography for the movie was handled by R. D. Rajasekhar &  the editing was handled by Anthony. Jyothika was nominated for Best Actress Category at Filmfare Awards for her portrayal of Kundavi. The movie got released on 8 September 2006, 3 days before the wedding of Suriya & Jyothika.

The movie was later dubbed into Telugu as Nuvvu Nenu Prema. In 2015, the movie was remade into Marathi as Tu Hi Re which starred Swapnil Joshi, Tejaswini Pandit and Sai Tamhankar and was directed by Sanjay Jadhav. In 2017, the film was further dubbed into Hindi as Mohabbat Ke Dushman by Goldmines Telefilms Pvt. Ltd.

Kundavi (played by Jyothika) was brought up in a small village called Ambasamudram and along with two of her friends, she decides to have a love marriage. However, she is not so successful and her father arranges her marriage to Gautham (played by Surya Sivakumar) against her wishes. Both of them look sad during their wedding due to obvious reasons. 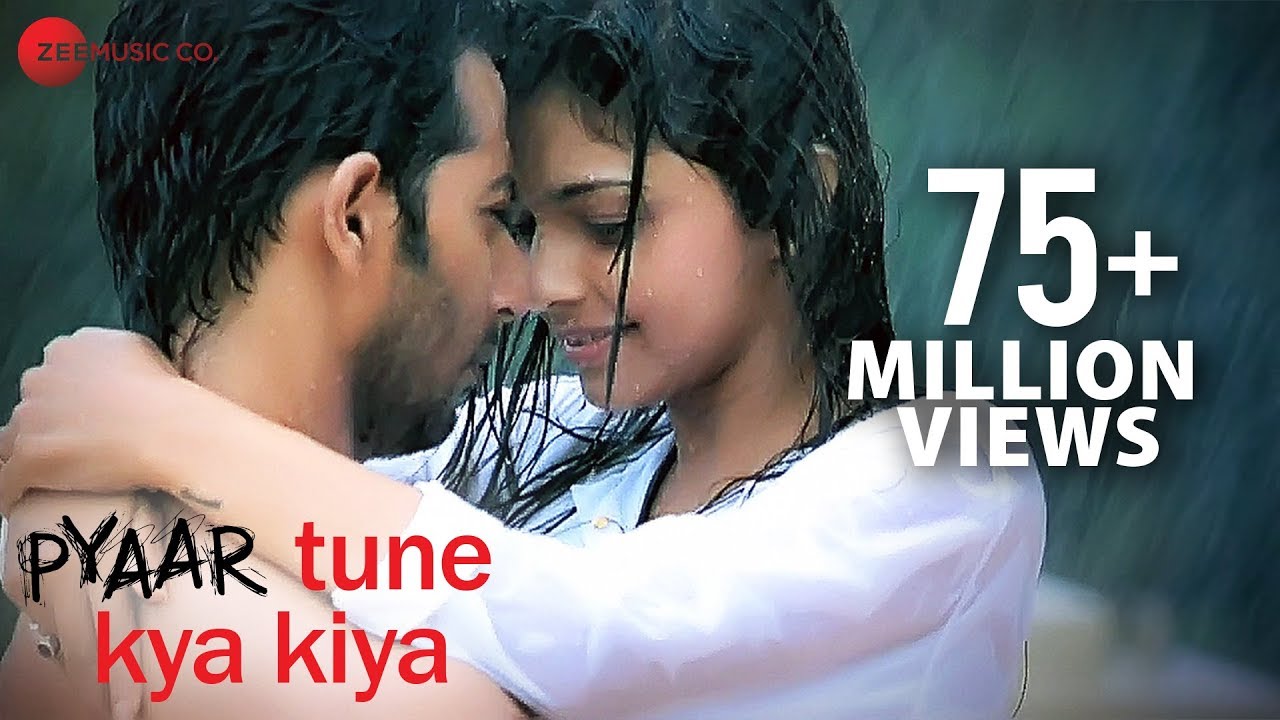 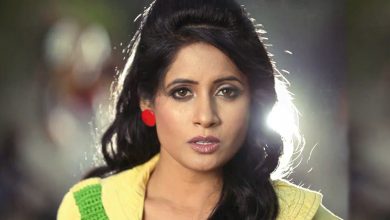 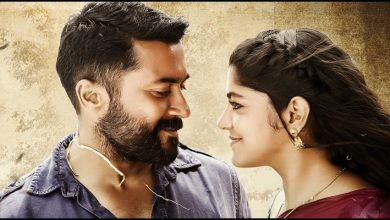 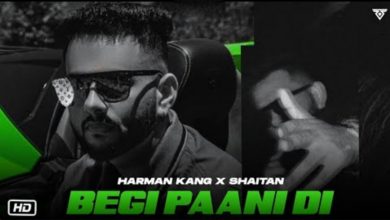