Yes, finally the trailer teaser of John Wick: Chapter 3 – Parabellum is here and we have to say just by looking at the 11 seconds of this teaser, we are getting goosebumps and can predict that the trailer of the movie is going to be incredible. Also, it seems like Keanu Reeves isn’t going to let Spider-Man have all sorts of fun and attention.

So, just hours before the release of the official poster of the movie, John Wick: Chapter 3 – Parabellum, the official trailer teaser of the movie has been released by Lionsgate and the footage is quite impressive of the threequel. 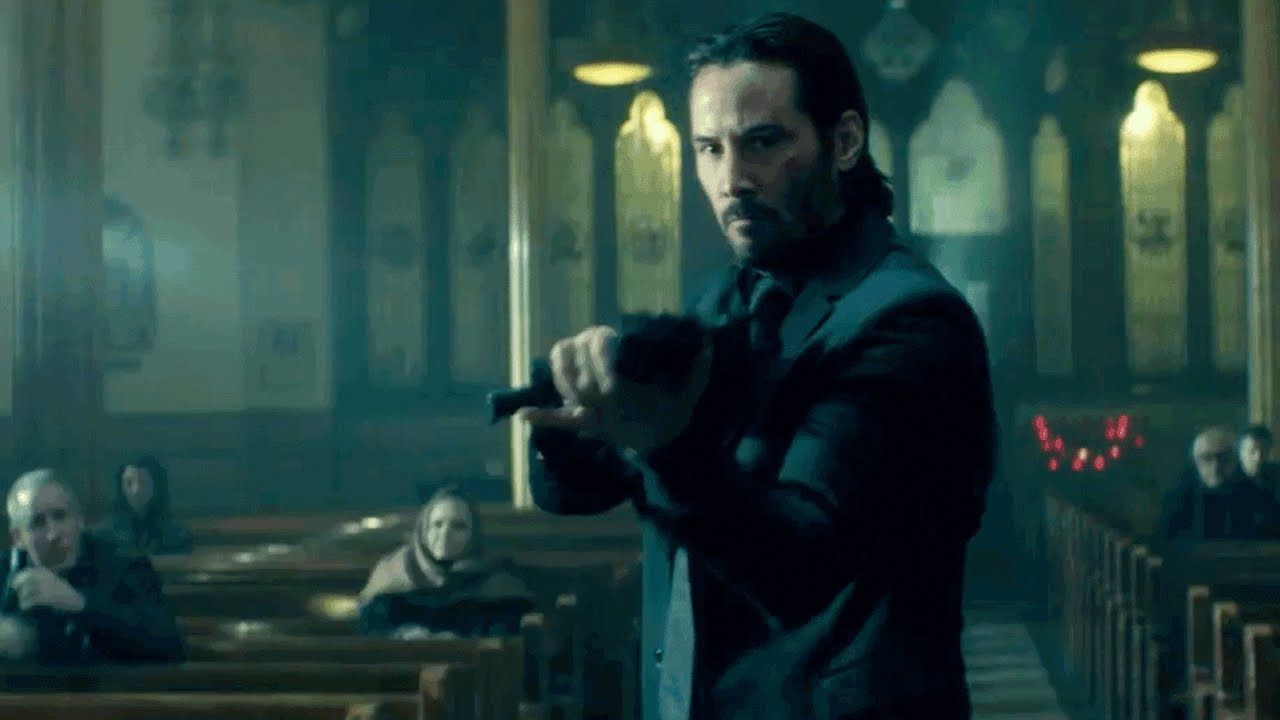 But, nothing has been revealed in this short teaser and it seems like it has been thrown out on the internet only in order to generate some curiosity and hype for the trailer of the movie which is going to come on Thursday but no exact timing has been declared by the makers of the movie as of now. The teaser is down below.

Also, we all know that the upcoming movie is going to bring a whole lot of action and things this time, are going to get bolder. But it isn’t just about brutality, in fact, a lot more is going on in the movie as the same has been stated by the director of the movie, Chad Stahelski in an interview with the Entertainment Weekly. He said,

“I enjoy making these movies because there’s no limit,” Stahelski explained. “We create our own mythology, and we have a studio that both stay out of our way and supports us on the wacky decisions. If people go see the movie, and it makes money, and they came back to us, Keanu and I have ideas for days. I could live here for the rest of my career. If people like it and want to watch more, I could think of way worse ways to spend your career. But, you know, we’re in the entertainment business. We’ll let the audience figure that out.”

Keanu Reeves is the man who has also stated a lot of things as he discussed the title of the movie which has quite a unique name. He discusses the meaning of ‘Parabellum’ and also the direction in which Halle’s character is going to take the movie. The man talks about all these things in an interview and was quoted as saying, 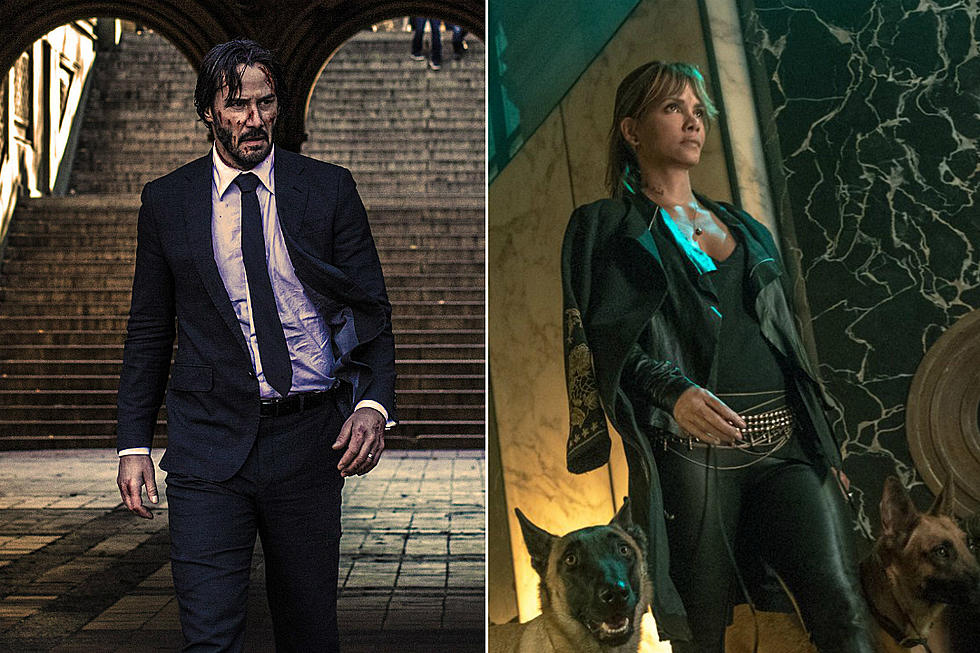 “Prepare for war. It’s part of that famous sentence, “Si vis pacem, para bellum,” which translates as, “If you want peace, prepare for war. I hope so. Each film is very different but in the same kind of world and take. I can’t speak to your subjective experience, but there’s definitely emotion in this piece. Yeah, John Wick is fighting for his life and thinks that Halle Berry’s character has some information for him. They have a past, and they get involved with The High Table, this kind of overloading entity. (laughs)”

“John Wick (Keanu Reeves) is on the run for two reasons… he’s being hunted for a global $14 million dollar open contract on his life, and for breaking a central rule: taking life on Continental Hotel grounds. The victim was a member of the High Table who ordered the open contract. John should have already been executed, except the Continental’s manager, Winston, has given him a one-hour grace period before he’s “Excommunicado” – membership revoked, banned from all services and cut off from other members. John uses the service industry to stay alive as he fights and kills his way out of New York City.”

So, are you excited for the movie? Tell us in the comments section down below as the movie is going to be released on May 17. 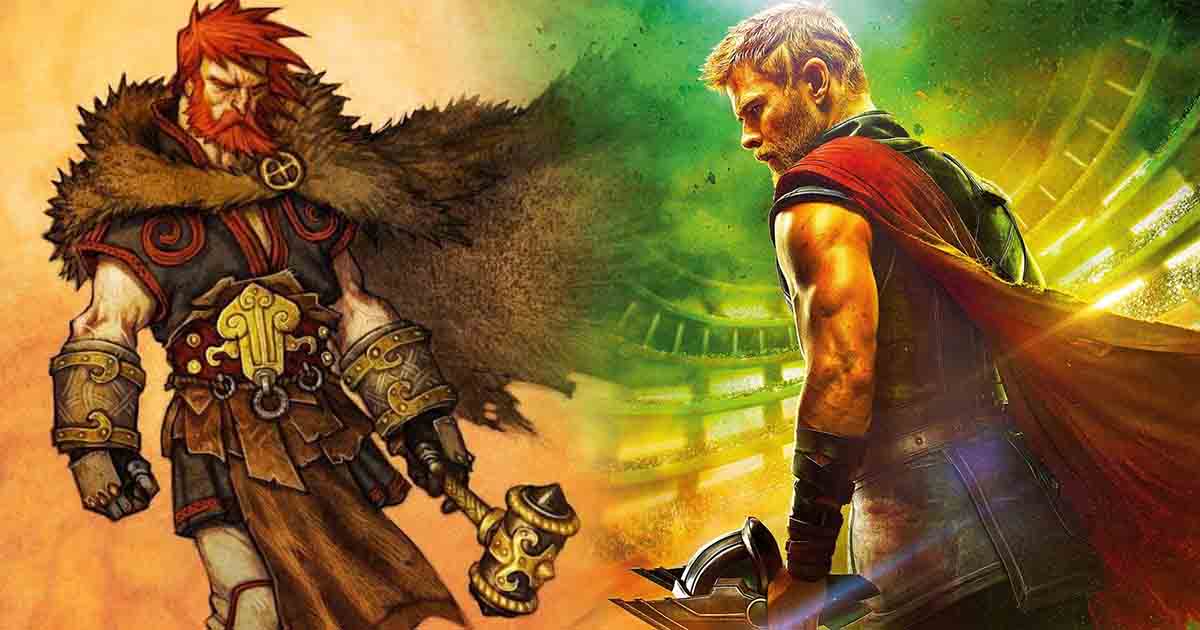 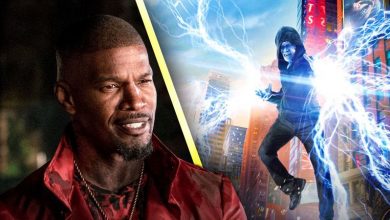 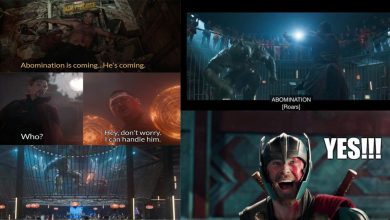