Updates on the status of Fantastic Beasts 3 and The Flash have been hinted and we have to say that the news isn’t going to give a lot of happiness to the fans of Ezra Miller. Earlier, there were talks of a potential third movie of the Fantastic Beasts series and also there was news that the filming of the movie is going to start in July but now they seem to have been delayed. 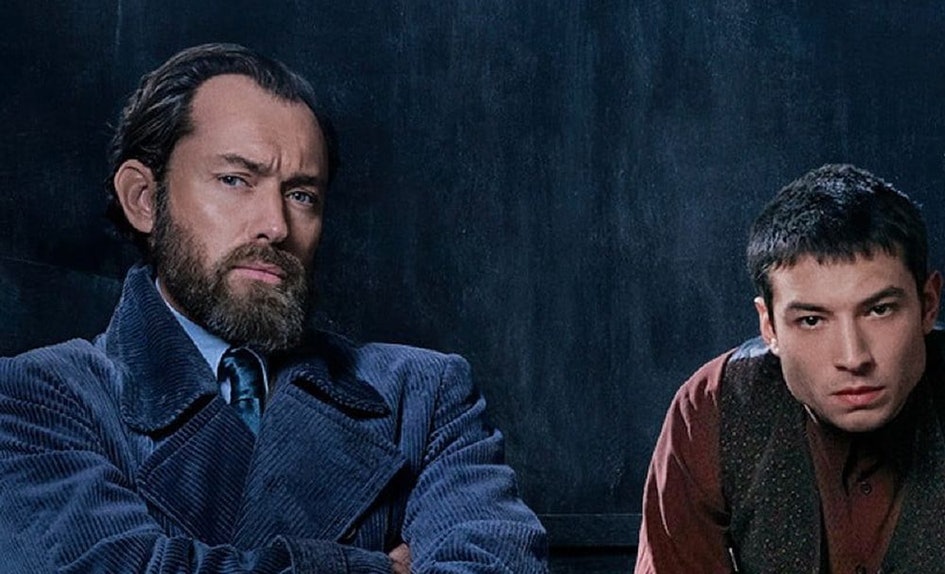 According to recent reports from Deadline, the filming dates of Fantastic Beasts 3 have been delayed to late autumn and because of this, there are chances that the incoming of The Flash solo movie starring Ezra Miller is going to be delayed. Well, because of the delay now the filmmakers will have more time to write the script of the movie as we all know that there were plans of bringing five-harry potter prequel series. 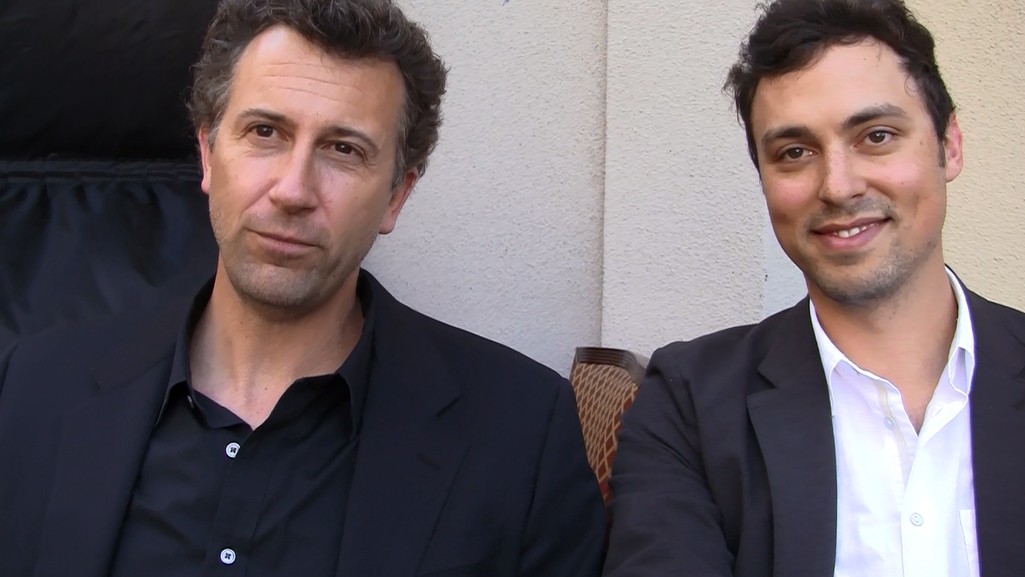 The reason for the rescheduling has been stated by Warner Bros. They apparently need more time to bring the stage set for the filming process as they don’t want to repeat any kind of mistakes in this one. But, this delay has affected the production of The Flash. The movie is going to be directed by the Game Night directors and co-writers of Spider-Man: Homecoming, John Francis Daley and Jonathan Goldstein.

Well, we have to say that sticking to the idea of bringing five-films is quite a brave decision but they can pull that off as Eddie Redmayne has also disclosed his views about the concept and talked about the time when he came to know about five film scenario. He said, 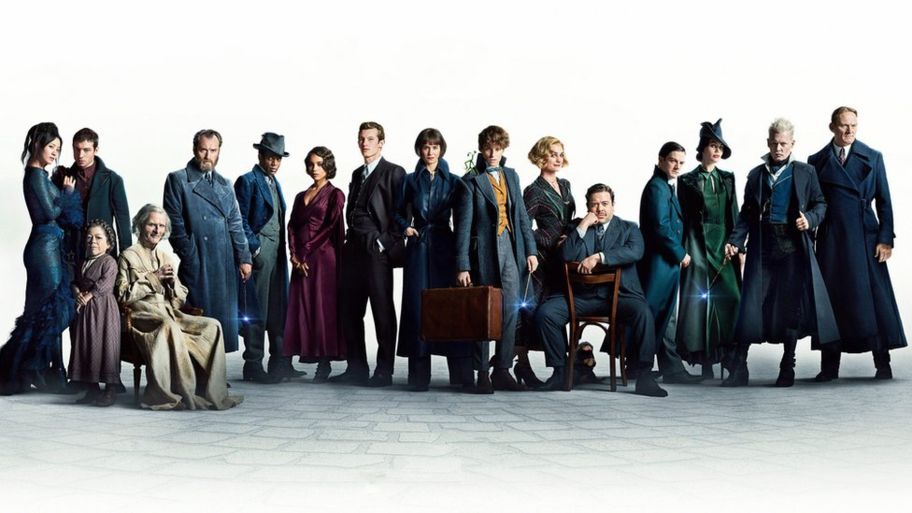 “The trick of that Steve is that we found out when the world found out, which was in a live stream event from London. And, well I think actually originally I had been contracted for four films. And then we were told it was five. But similarly to the way that the other day, all of the cast, we were traveling, and we hopped out the plane to find Jo had announced some of the next films was going to be set in Rio de Janeiro. And so, kind of there’s this wonderful thing by which we get, when she’s on set, she gives us snippets of what the future may hold. But then, we’re just like every other family I suppose, in some ways that we get fed news when the world gets fed news.” 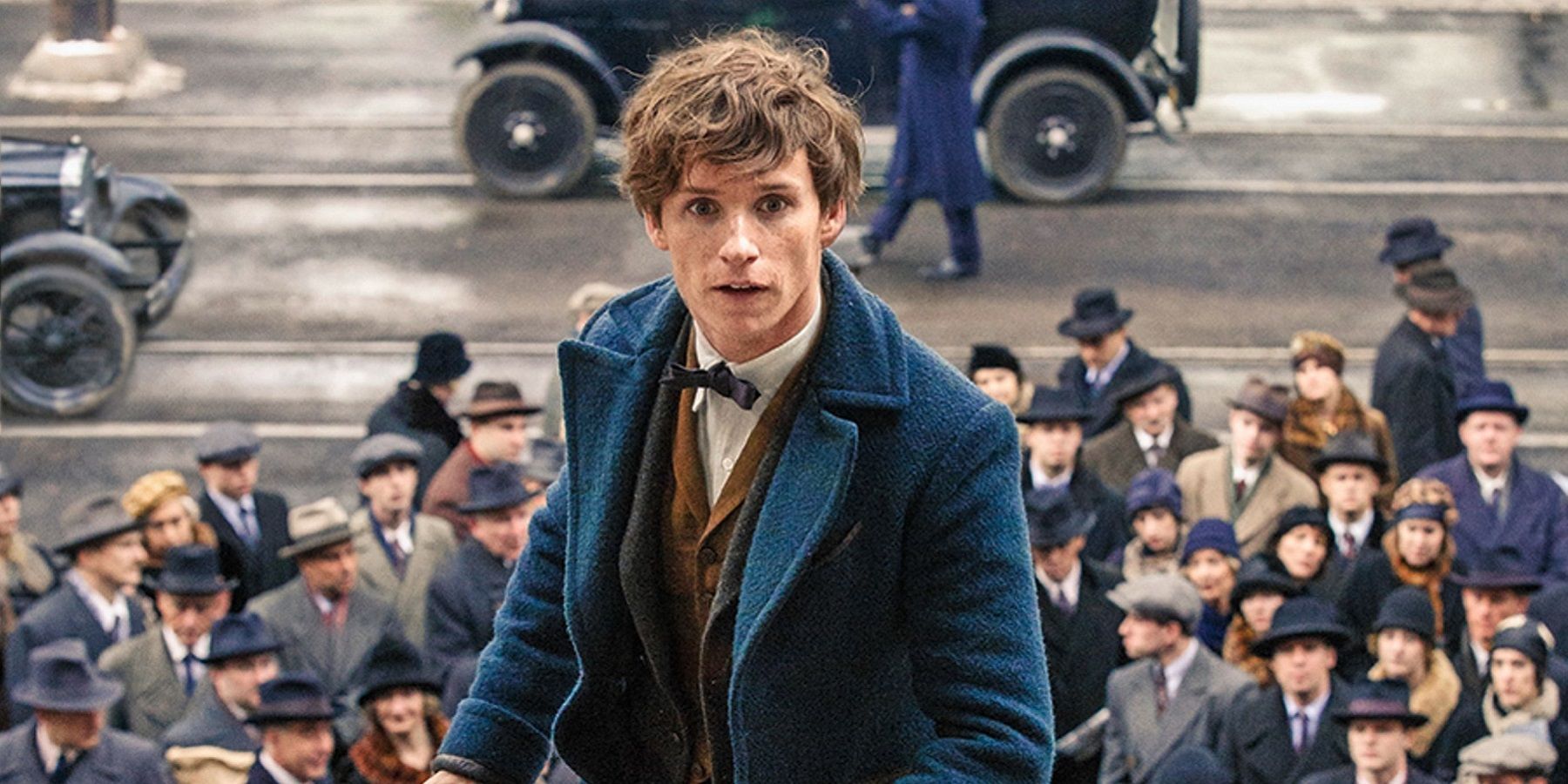 Also, when asked about him having the Fantastic Beasts 3 script at hand rumors, Redmayne responded in a pretty humorous and straight manner as he stated,

“No, I’ve not. I’ve not. This is what happened the last time we promoted Fantastic Beasts 1. Because I’ve had conversations with journalists like this, and I would end up begging the journalist for information (laughs). I mean literally, when we were promoting the first film, I’d read that David Yates had given an interview about something, and collectively, as a cast, we’d sort of try and information gather as much as we could. But, no, what did he say?”

Goldstein in a conversation with Collider also said,

“They were interested in us because of Game Night and Spider-Man,” Goldstein explained things to Collider. “Because of that combination they did kind of say, ‘We’d like you to consider one of our movies.’ So we read a number of the scripts and [Flashpoint] was the one — we’re huge fans of the character, I collected the comic books as a kid. It was an exciting possibility.” 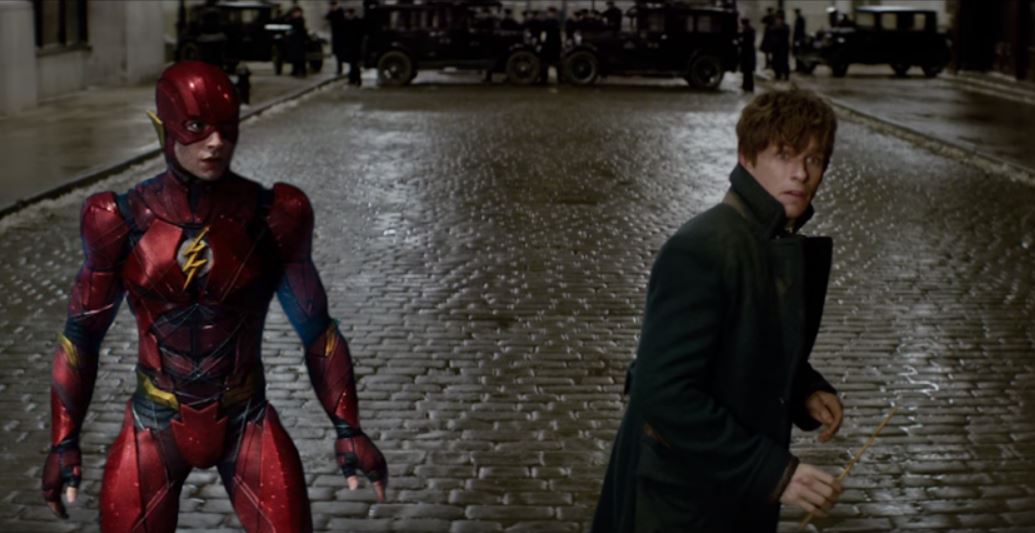 The Flash still have a release window of somewhere in 2020 and according to the predictions, there are chances that we are going to see Fantastic Beasts 3 on November 20, 2020. So, what are your views on these scheduling changes? Tell us in the comments section down below. 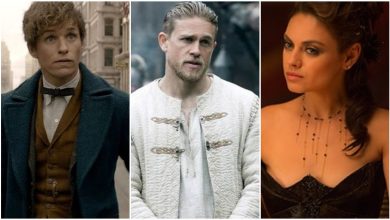 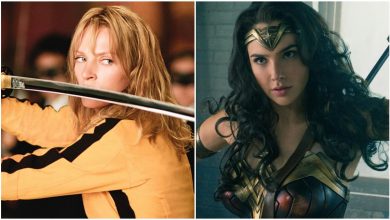