While most MCU fans are focused upon the upcoming set of films which include Captain Marvel, Avengers 4 and the sequel to Spider-Man: Homecoming, there are some who are going through their favorite MCU movies again. There is one thing that we know for a fact, which is that every time we watch a movie on repeat, we tend to end up finding little new details which no one might have noticed before. Well, Homecoming has been out for more than a year, and still, new details are coming out into the mix which reveals some exciting BTS facts about the film. 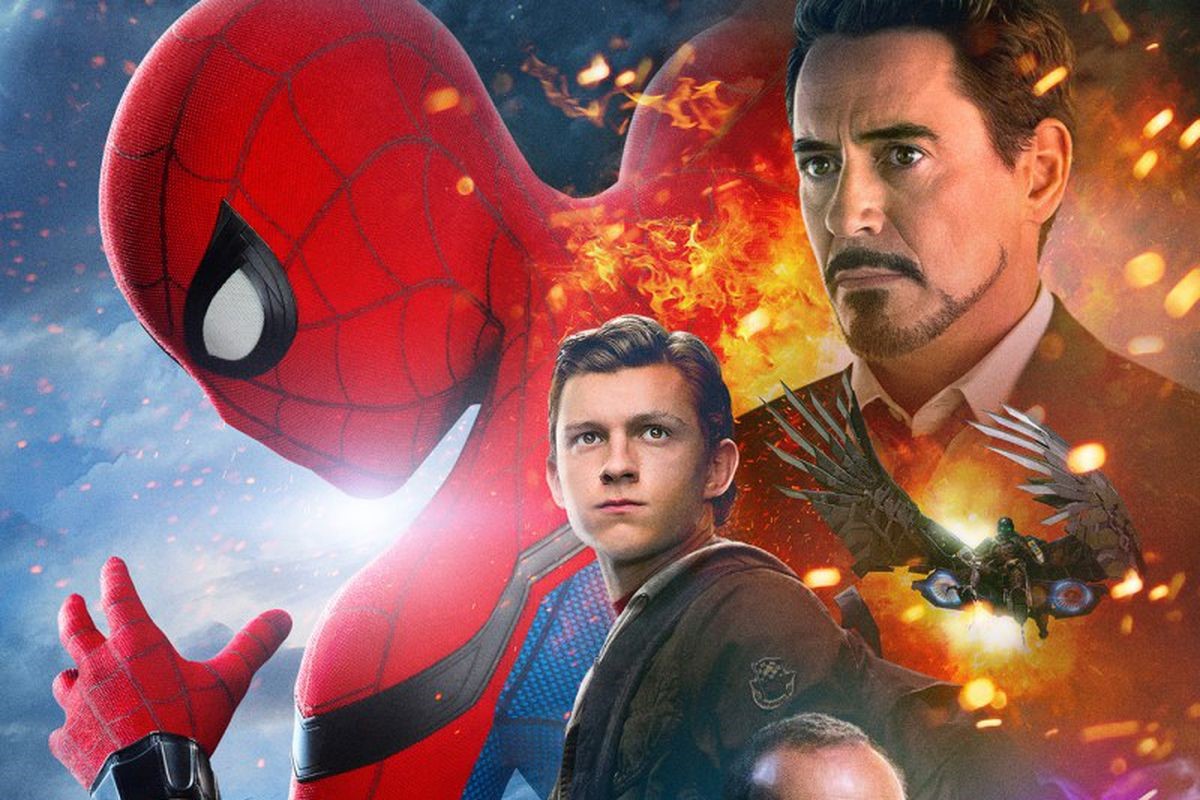 Spider-Man: Homecoming was the first solo Spider-Man movie in the Marvel Cinematic Universe. As we all know, Spider-Man made his debut in the first movie of Phase 3, Captain America: Civil War. The movie introduced Spidey into the MCU in the best way possible as his character arc was really great, to begin with. Then Spider-Man was fully established in Homecoming and we got a new potential big gun for the MCU in phase 4 which is Spider-Man: Far From Home. 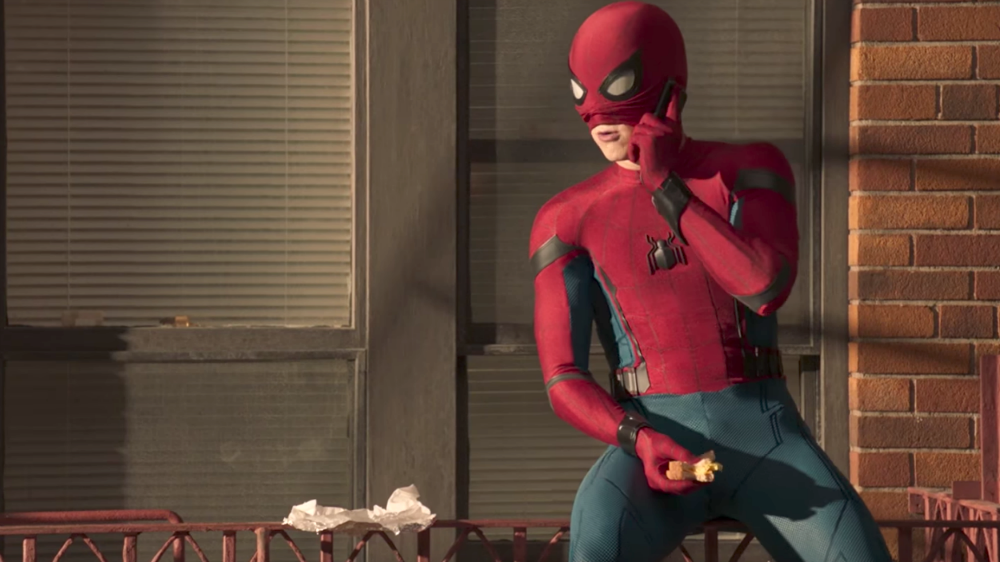 We got an origin story without actually getting those boring repeated aspects of Spider-Man once again where Uncle Ben gets murdered and Peter gets bit by a radioactive spider and spends half the movie turning into Spider-Man giving us very few moments to be excited about. This one came with a pre-murdered Uncle Ben, Spidey already had 2 suits, and one of those was the highlight of the movie as we had never seen a Spidey suit with so many advancements. This particular solo movie introduced so many new aspects into the mix which were all loved by the fans. 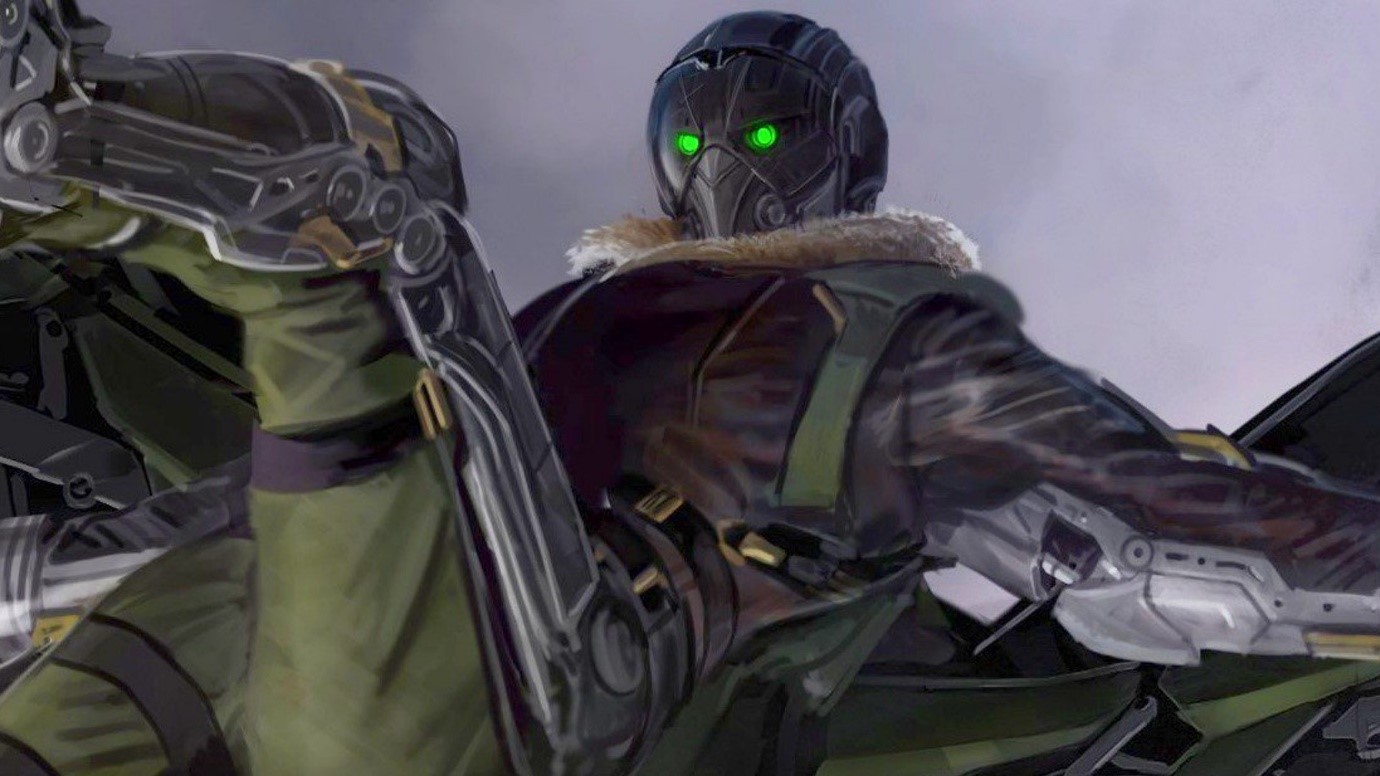 First of all, this movie was unique because of the amazing new villains that were added. There was no Norman or Harry Osborn giving us Green Goblins, no Doctor Octopus, no Lizard or Electro. We got the cinematic debut of Vulture, Shocker, and Tinkerer along with a tease of Scorpion in the future. Also, one new aspect was introduced in the film which was Damage Control. Since the film was a part of the larger Marvel Cinematic Universe, Director Jon Watts brought in Damage control to make the big MCU connection. 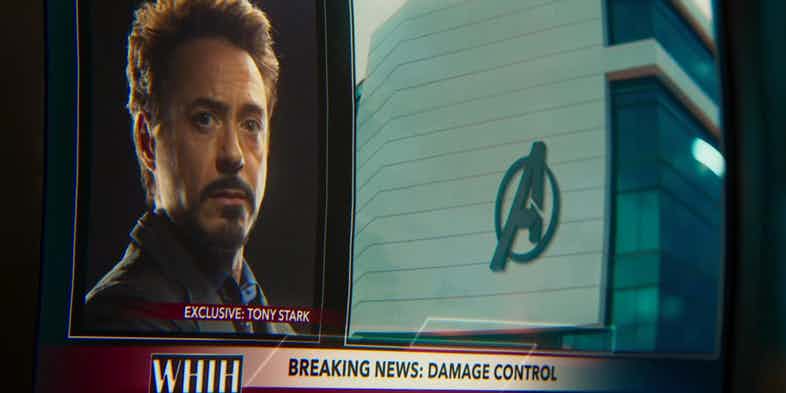 As we saw in the film, Damage Control had a pretty small role which almost ended right when it began. But according to a new detail which has now hit the net, it seems that there was a whole sub plot set up for the organisation. If we remember, Adrian Toomes (Michael Keaton) mainly came into contact with 2 of Damage Control’s agents in particular. Those two agents were never necessarily seen again in the film, and neither did Damage Control. 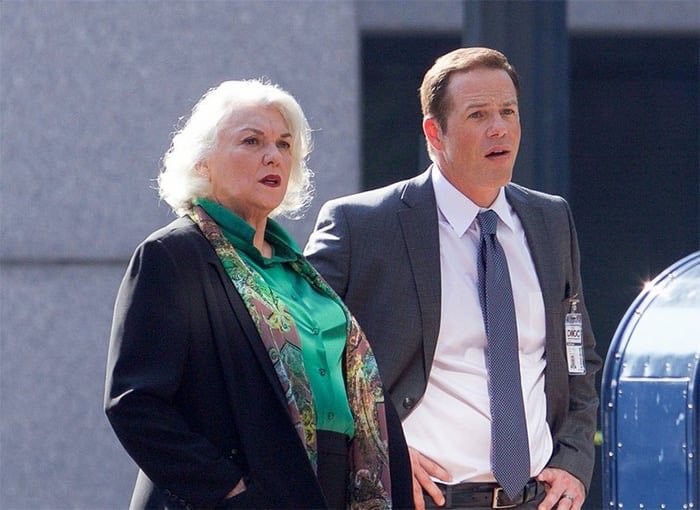 But now, an Eagle Eyed fan on Reddit has posted a photo of the two Damage Control agents which shows that they appeared in the movie once again which apparently all of us had missed or did not necessarily notice. When the Robbers wearing the Avengers masks tried to rob an ATM, things obviously went south as the Chitauri built weapons which were brought into the fray cause a lot of Damage. The aftermath of that brought in Damage Control and the two agents we saw at the beginning of the movie. No one noticed them as it was a quick shot with the agents standing in the Sidelines. Have a look:

A little detail I noticed whilst watching homecoming. The man and woman from damage control who took over from Toomes’ crew at the start of the movie can also be seen at the aftermath of the attack at the atm vestibule. from marvelstudios

The way Damage Control was introduced in the beginning of the film we all thought that it would have a bigger role, but then their entire subplot was sidelined as it felt too bloated, so Director Jon Watts may have put them in the scene as a bit of an Easter egg and nothing more. We don’t know whether Damage Control will return in Spider-Man: Far From Home, but the way it was diminished in the first movie, it is highly unlikely that they will return. 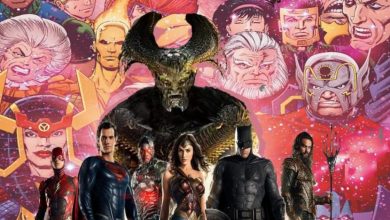 DC Adds Another Huge Movie To Their Upcoming Roster of Movies

The Mission: Impossible Franchise is Going to Space Next 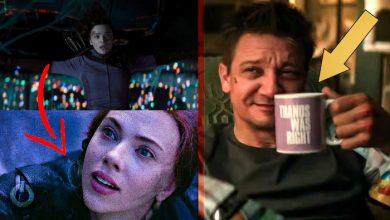 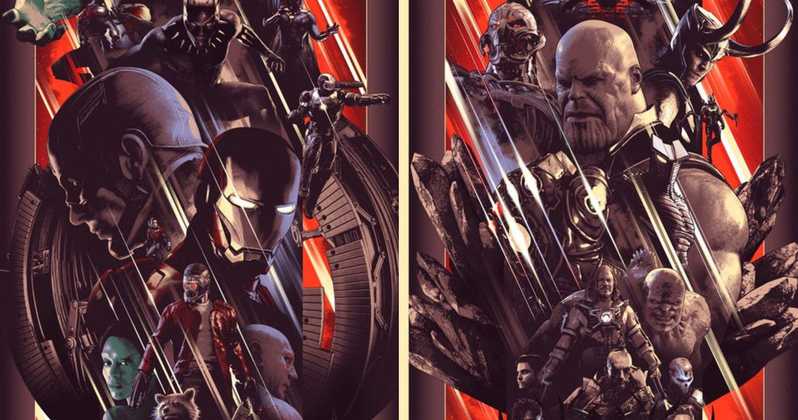