Captain Marvel is going to be the MCU prequel we all have been waiting for. Sure Captain America: The First Avenger was a prequel, but there weren’t a lot of MCU films before that came out. Captain Marvel, on the other hand, has 20 films behind it, and since it is set in the 90s (more specifically 1995), it can retcon many things that we have seen in the Marvel Cinematic Universe till now. 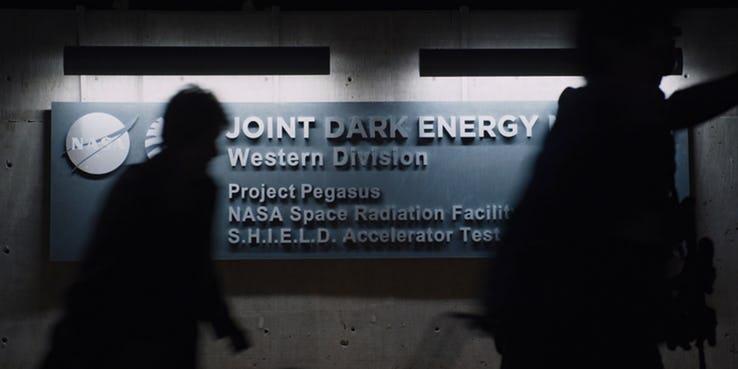 There’s already an Easter Egg in Iron Man 2 and the Avengers which shows us a link to P.E.G.A.S.U.S., which is a scientific base located in the Adirondack Mountains. For those of you who don’t know, P.E.G.A.S.U.S. was a joint venture between S.H.I.E.L.D. and NASA in the Marvel Cinematic Universe, which is dedicated to the study of alternative energy. It could show up in Captain Marvel as well because Captain Marvel is known to absorb energy, and her Photon Blasts are pure energy itself. 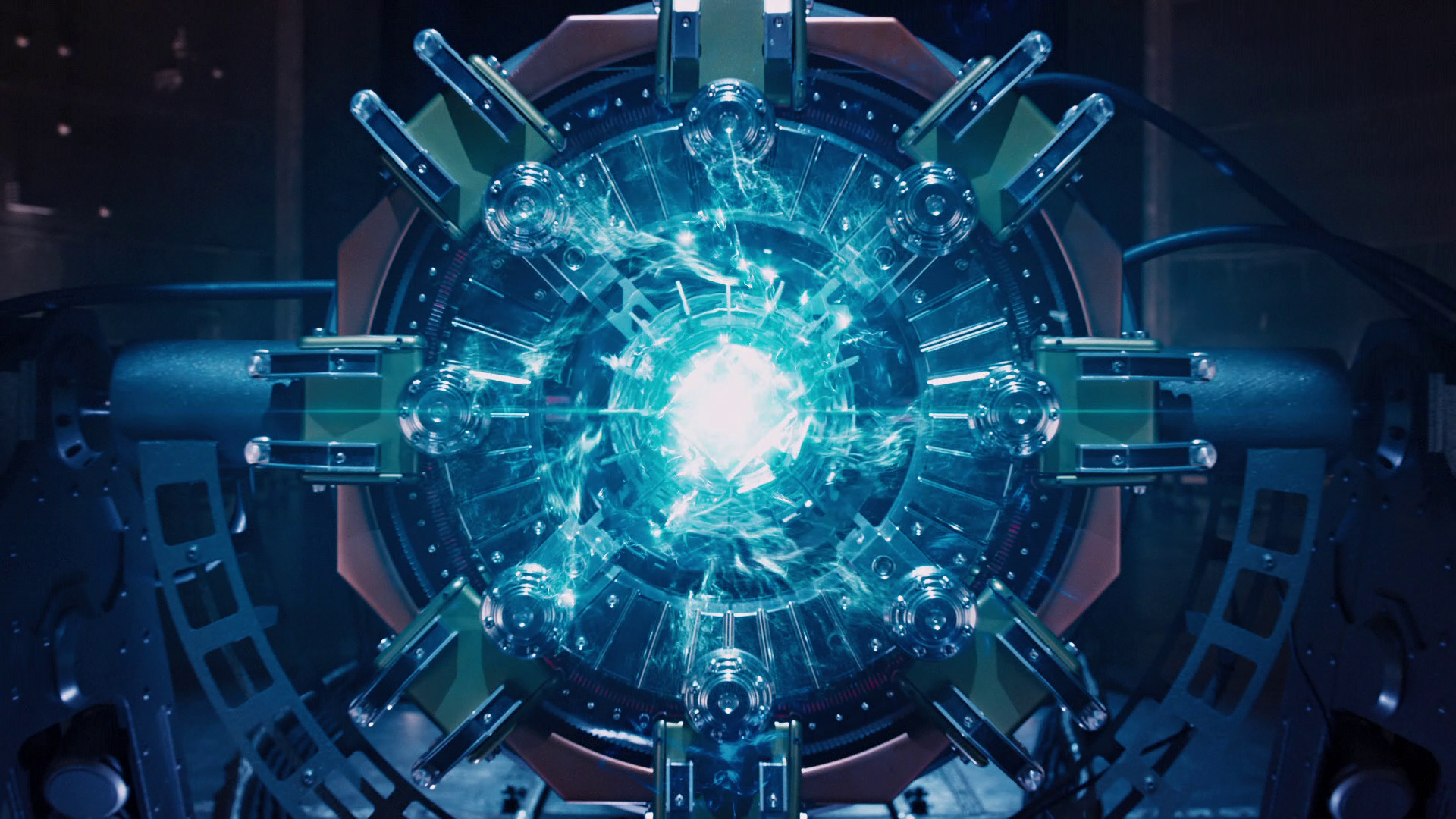 With Pegasus coming in, we could also get a retcon for the Tesseract and in the latest revelation that came from Entertainment Tonight, Samuel L. Jackson did tease that we could see the Tesseract as well. But what if this is not it? There could possibly be many more references in Captain Marvel that link to the future, i.e. the movies that we have already seen.

It is obvious that Avengers: Endgame will be linked to Captain Marvel as well because Captain Marvel will help set up the film and there’s a specific reason why we are getting a Captain Marvel movie set up in the past story wise. 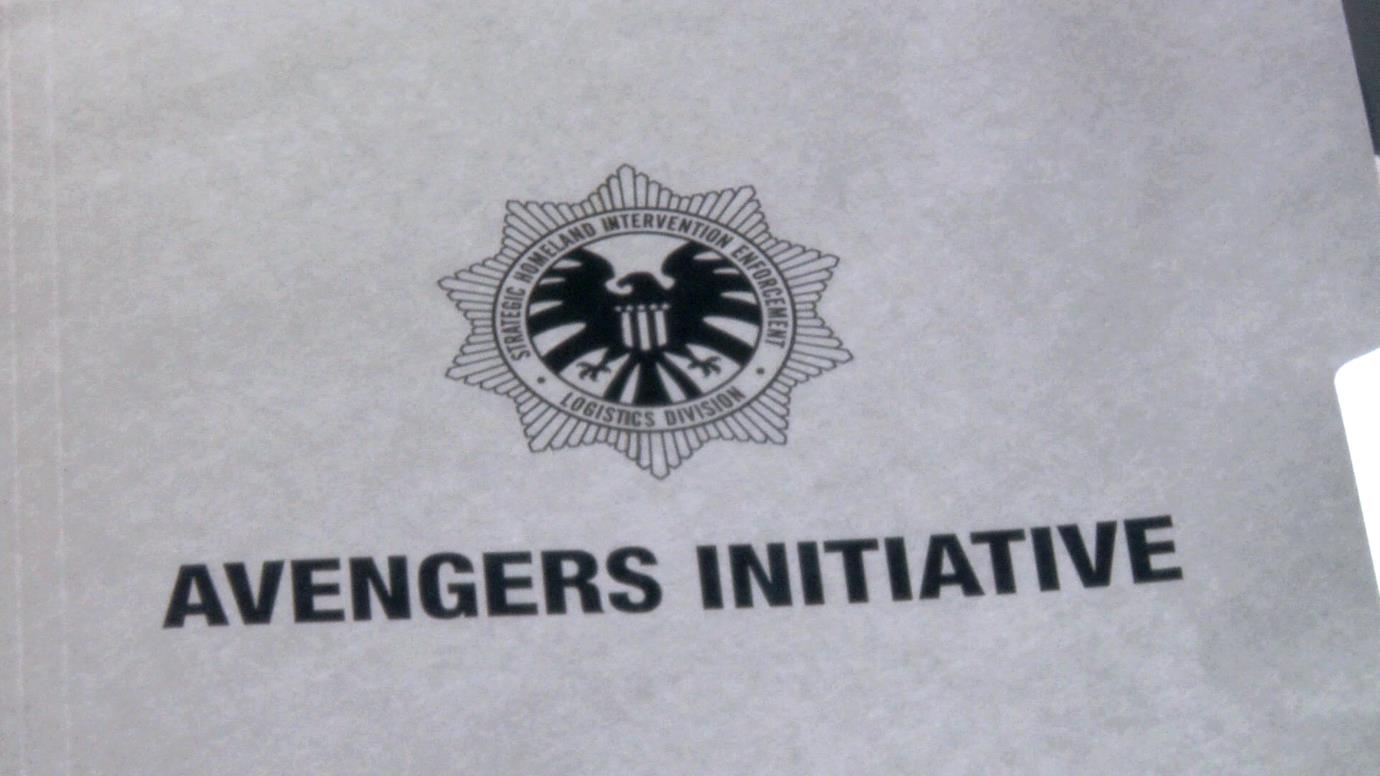 Talking about references, something we saw in the latest Captain Marvel trailer could actually tease the origin of the Avengers Initiative. Captain America may have been the first Avenger, but it is highly possible that the idea of a group of heroes defending the planet could have come from Captain Marvel.

In the new trailer, we see a set up for the bond of trust that Fury and Carol are going to share. As it progresses, we hear Fury say, “I’ve never seen anything like her,” to which we hear a reply of Coulson, “You think you can find others.” Right after this, the scene craftily edits to Nick Fury and Ben Mendelsohn’s Talos talking in the lift, where Fury says, “She’s just the beginning.” 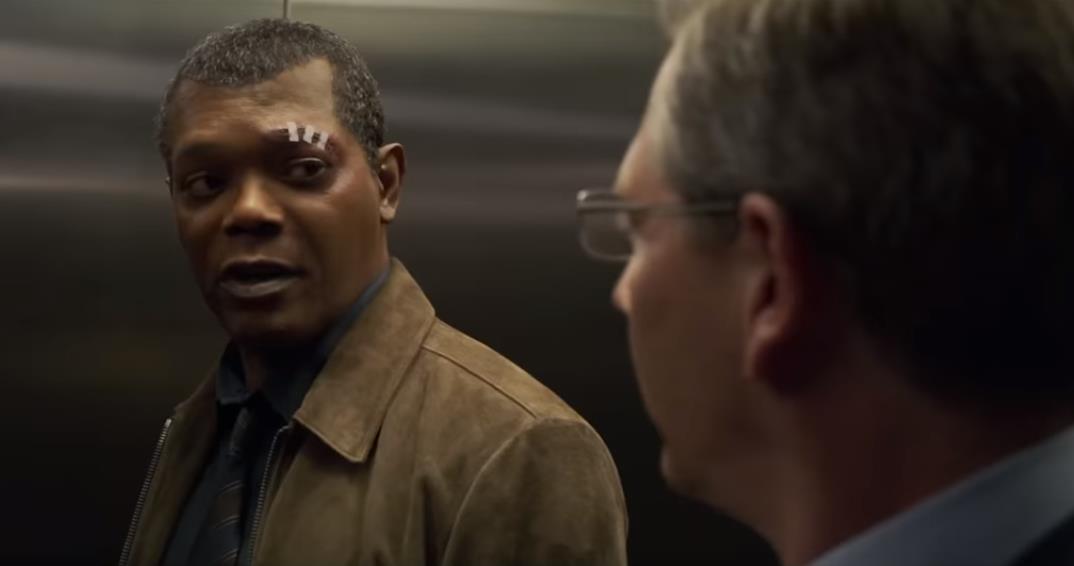 Now, this could be a straight up hint to the Avengers Initiative. Because Talos is the villain and a Skrull leader, we know that he is interested in this information for other purposes, but with the little exchange of dialogues between Coulson and Fury, the reference we get here is surely for the Avengers Initiative. This means that Fury would have been thinking of a team of heroes long before he came across Iron Man, Hulk, and Captain America. 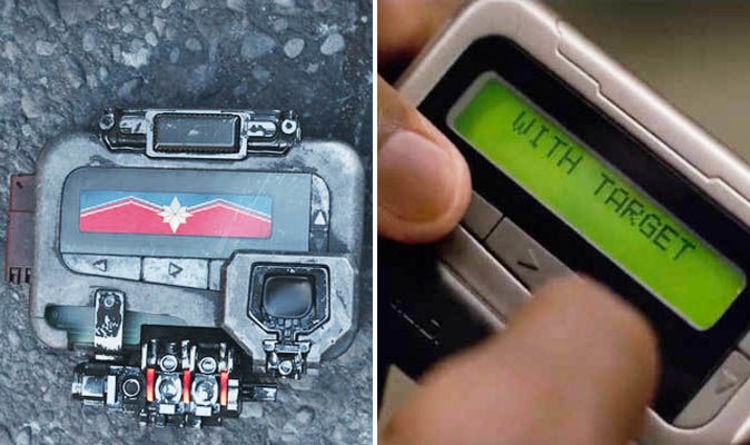 It would be really interesting to see what else would be retconned in Captain Marvel. As far as we know, Captain Marvel has to offer a bunch of things. One of the big questions that the film will answer is the Beeper from Infinity War, and that is yet another retcon from previous MCU film.

Other answers that could be references for previous MCU films are of these questions, “How he lost his eye?”, “What Happened between him and Carol?”, “Why has he never called Carol in situations of dire need?”, “What is the significance of the Beeper?” and many more.

Captain Marvel comes out on March 8. Here’s the official Synopsis of the movie: 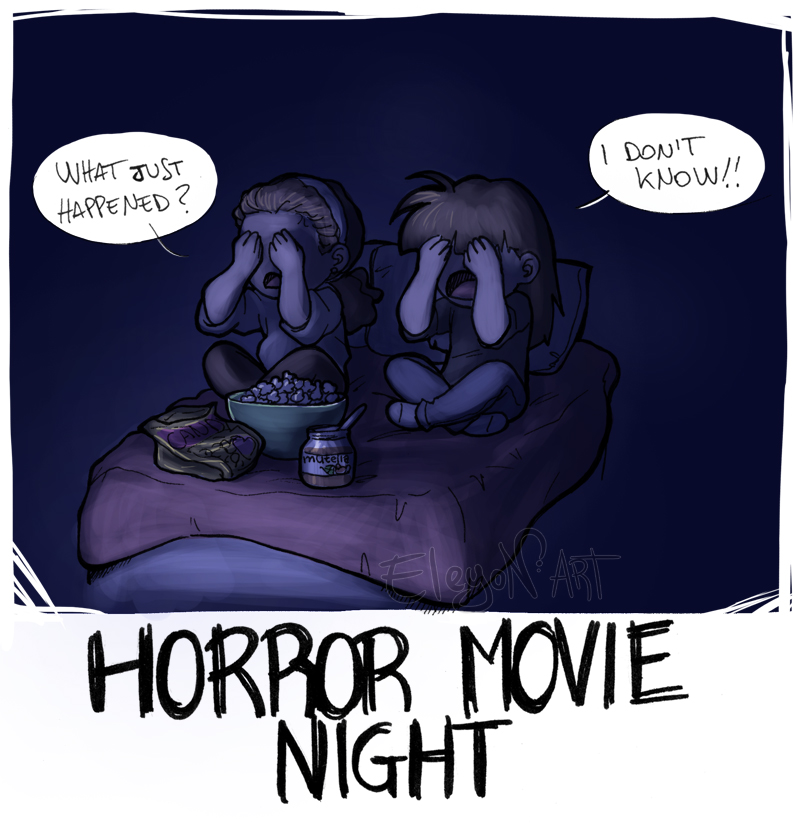 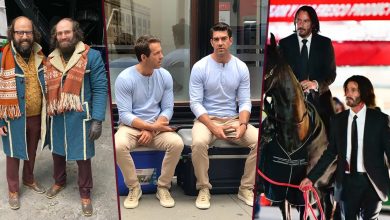