There are times when fans are left to wonder just how perfect are some casting choices for certain characters in Hollywood. Take Chris Evans for example. His portrayal of the Super Soldier aka Captain America in the Marvel Cinematic Universe has been spot on and so freaking amazing that he has garnered a fan base that is just as large as Robert Downey Junior’s Tony Stark. After portraying the First Avenger on screen in more than half a dozen movies, Chris Evans has finally decided to retire from the role. 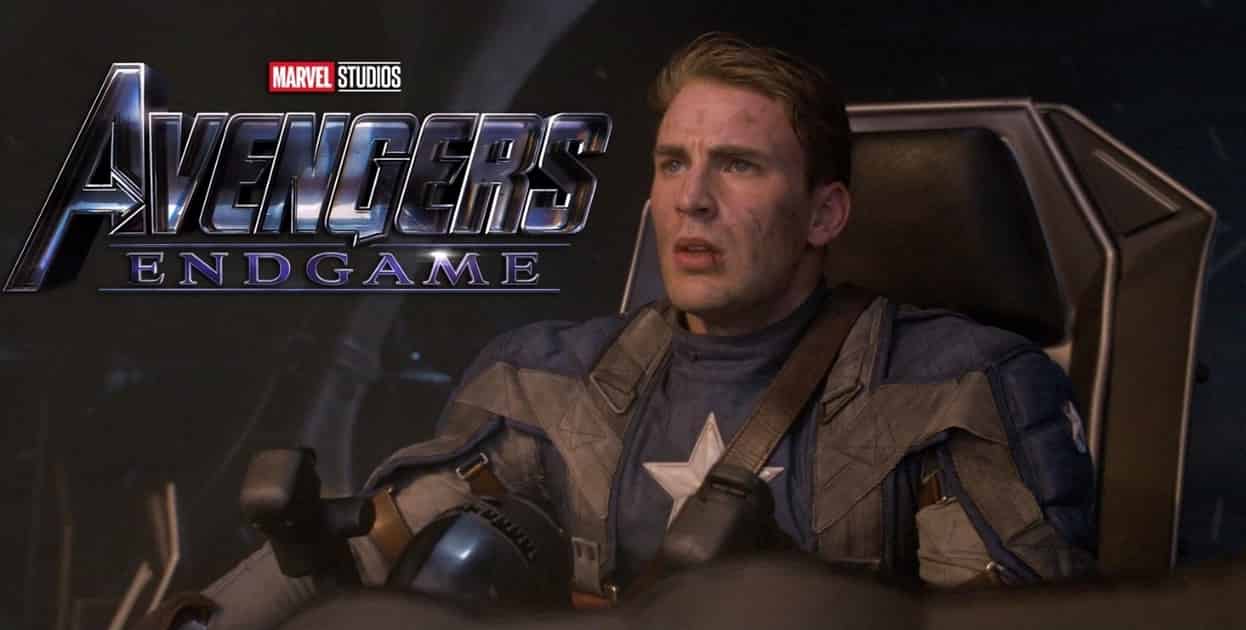 Our beloved Captain America will be leaving the MCU after Avengers: Endgame when Chris Evan’s original contract with Marvel Studios comes to an end. But wait there’s more!!! Looks like Chris Evans is going to stick around in the MCU for way longer than we had originally expected him to after Endgame. But he will not be returning as an actor but a Director!!

Avengers: Endgame will be the farewell horn for a lot of prominent Marvel superheroes. RDJ will be leaving the MCU after his contract with MCU ends. Chris Evans has already declared that Avengers: Endgame will be his last and final movie in the Marvel Cinematic Universe. The First Avenger will hang his shield and stripes for good this time. Or at least that is what we thought till now.

Director Joe Russo, one of the two Directors who directed Infinity War and will be back on the Director’s chair for Avengers: Endgame, has something really interesting (and uplifting) to say. Chris Evans will remain in the MCU but fans will see him in a different role. Joe Russo has himself confirmed this news.

4Chan – a prominent pop culture reporting website, has confirmed through a leak that Chris Evans will be included in Marvel’s coveted list of advisors who will helm the House of ideas for the upcoming Disney+ online streaming service that the Mouse House is soon going to launch. Evans will still keep getting Marvel pay-checks but will now helm a different role. 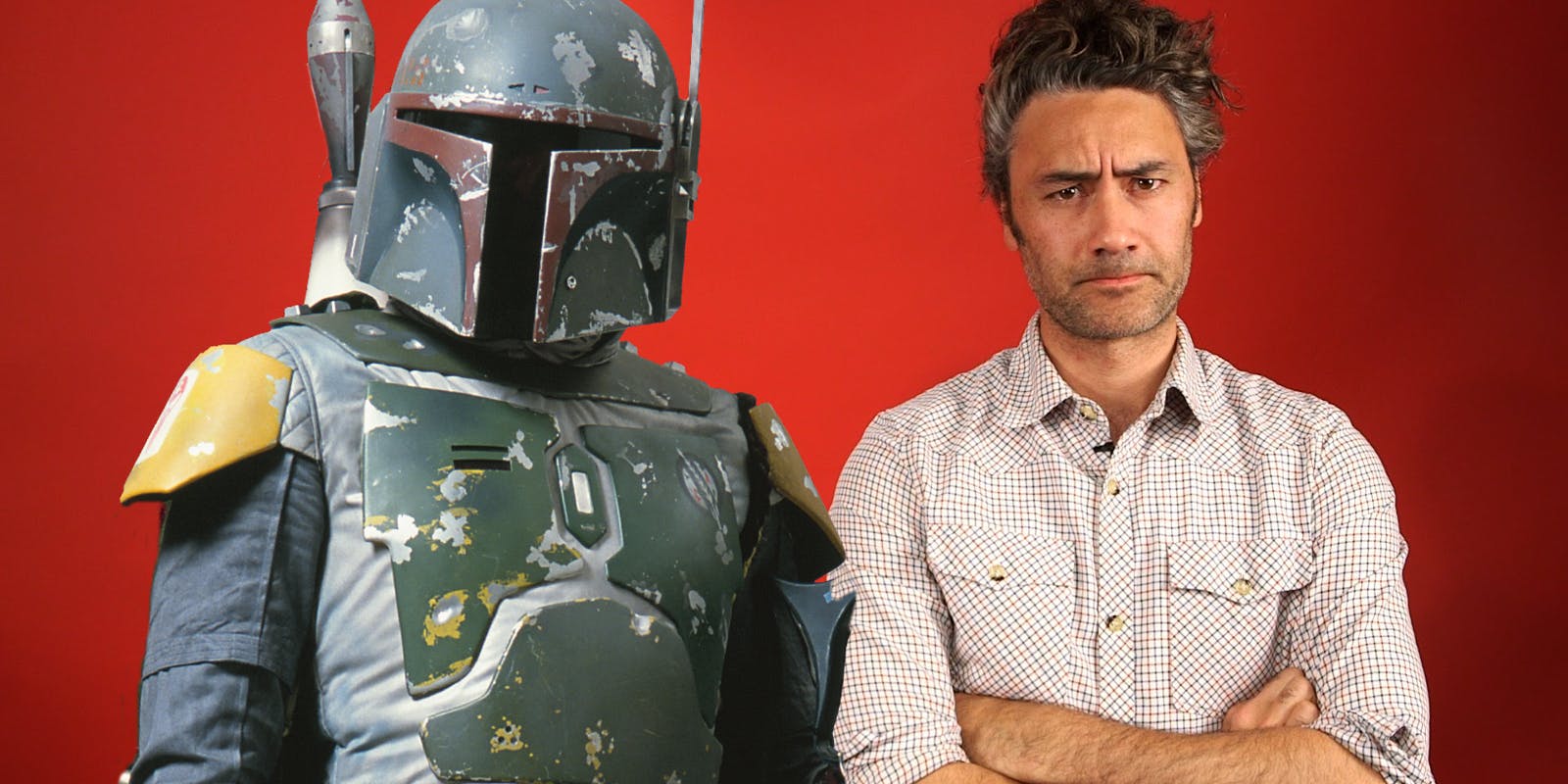 4Chan may not be the best source of news. Most of what it reports must be taken with a he grain of salt. But the rumor makes sense because Chris Evans is known to be good behind the camera as well. He was part of the pre and post production department for the critically acclaimed drama thriller Gifted.  Disney+ could prove to be Chris’ big break considering it already has many big names of the movie-making industry already. Taika Watiti, Director of Thor: Ragnarok, will be directing The Mandalorian in Disney+. So things are looking up for the soon to be former First Avenger.

Will Evans feature in these productions as well? Highly likely! Remember that most of the shows that are going to be streamed in Disney+ are actually shows based on his former colleagues from the Avengers team. Nothing would be better than Chris Evans popping up as Captain America once in a blue moon to keep the blood of the Marvel fans churning. 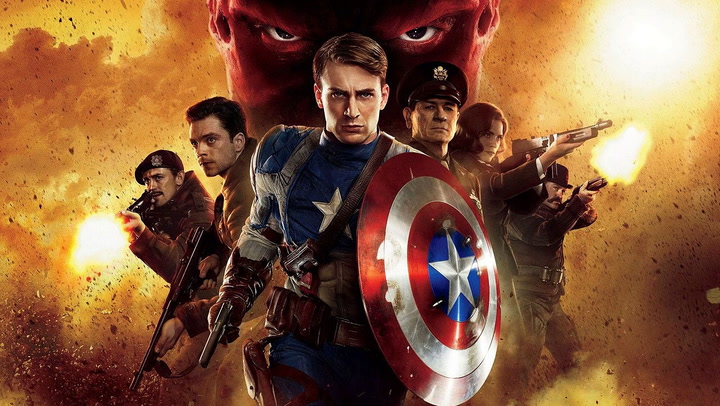 Captain America first appeared in the Marvel Cinematic Universe in Captain America: The First Avenger. The official film synopsis for the movie reads: 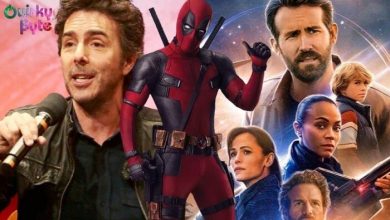