We have seen a lot of characters in the history of Marvel Comics which fans really want to see on the big screen and among those characters, Beta Ray Bill the biggest enemy of Thor, has the highest demand. But, we haven’t seen this character on the big screen and the reason has been revealed by the directors of Avengers: Infinity War, Russo Brothers. 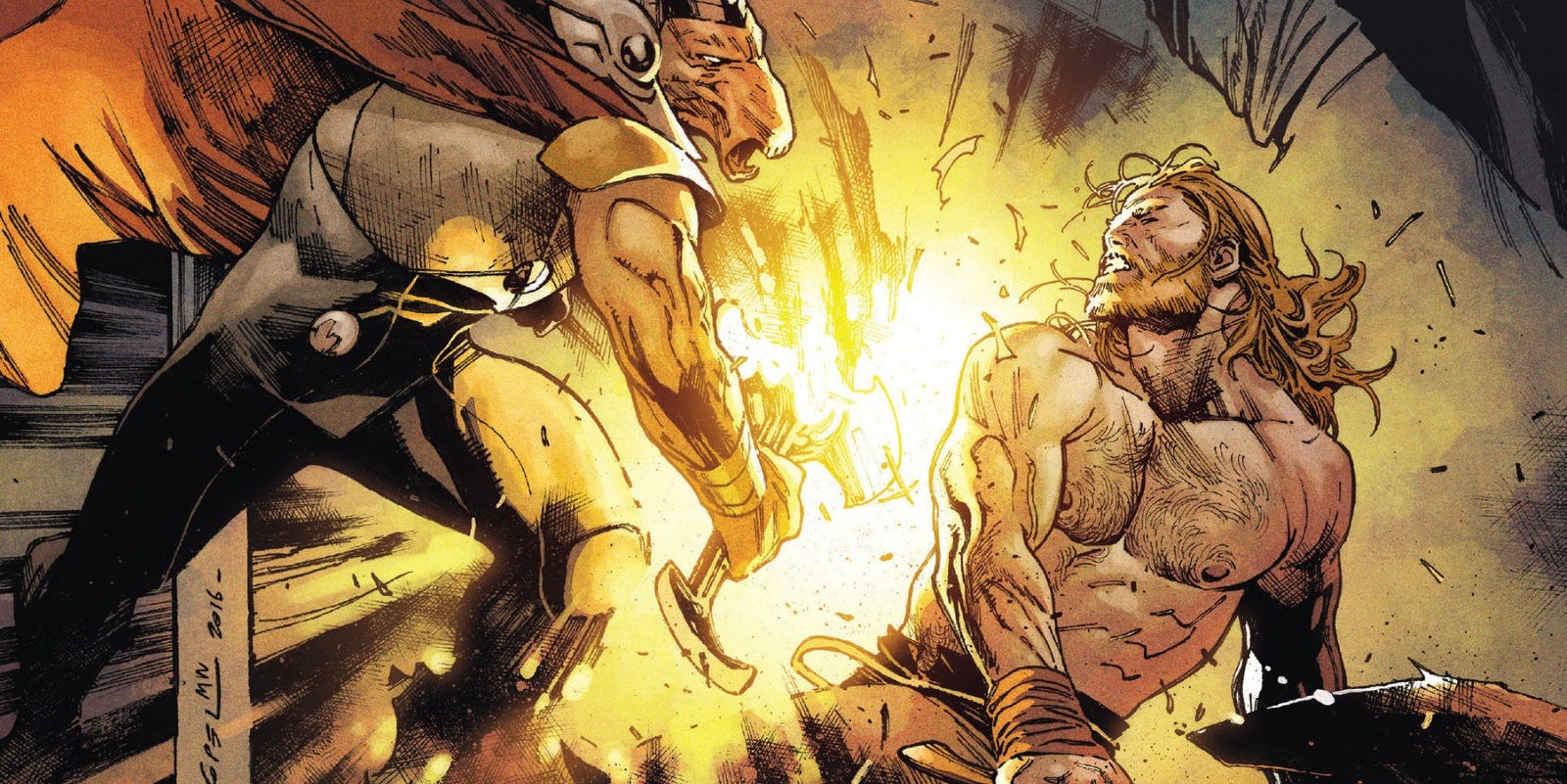 We all know that there were speculations on the internet that we are going to see Beta Ray Bill in the movie Avengers: Infinity War but we found nothing of him in the movie and fans were literally disappointed by the fact that Marvel Studios haven’t taken their request seriously. Some of the fans went on to social media in order to show their anger towards this decision. 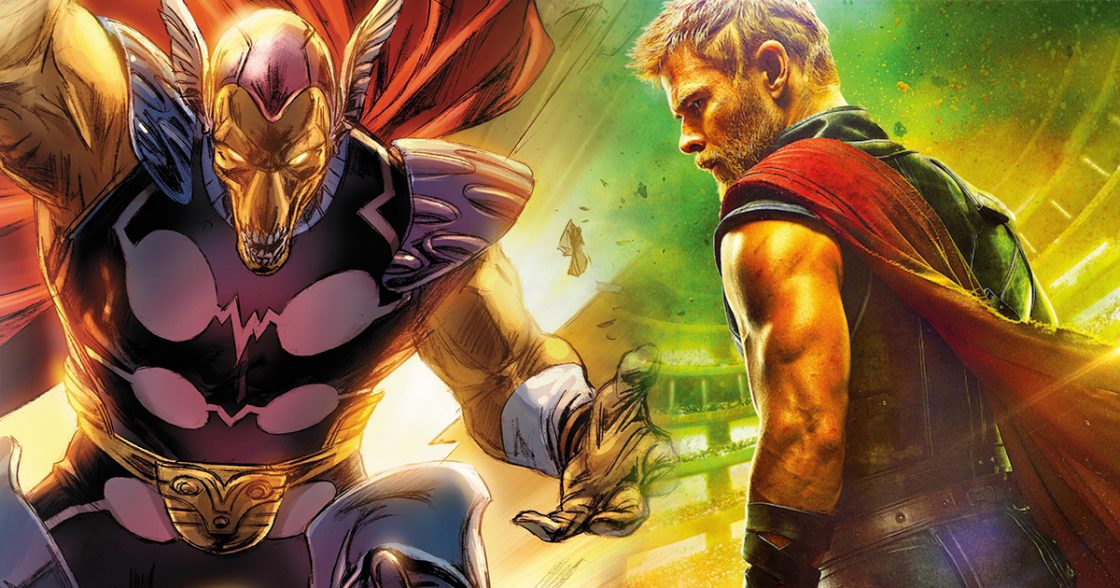 But, it seems like we are going to get our answers after all these months from the directors of Infinity War themselves as Russo Brothers have finally answered in the context of the arrival of Beta Ray Bill in the Marvel Cinematic Universe and also the reason why the character wasn’t in the movie during a Q&A panel at the screening of the movie. It was Joe Russo who answered the question. He stated,

So many characters,” Joe Russo explained. “Beta Ray Bill has been discussed many times. He was one of my favorite characters as a kid, but it’s just, really, functionally, where does he fit? We’ve got a lot of characters that you care about what we’re trying to tell the stories about, a long arcing narrative about, and when new characters come into the world they have to have an effect on the story otherwise there’s no value in introducing them and we just didn’t have the space in a film like this to do that.”

By Joe Russo’s comments, we can see that the directors of the movie did not have much space in their film and we also don’t want his introduction in a hurry and if there are chances of his entry to the MCU, we would want it to be a tremendous one and in a way, that it leaves a huge impact. Joe Russo then went on to tell something more about the character of Beta Ray Bill and also the direction in which studios are going. He said, 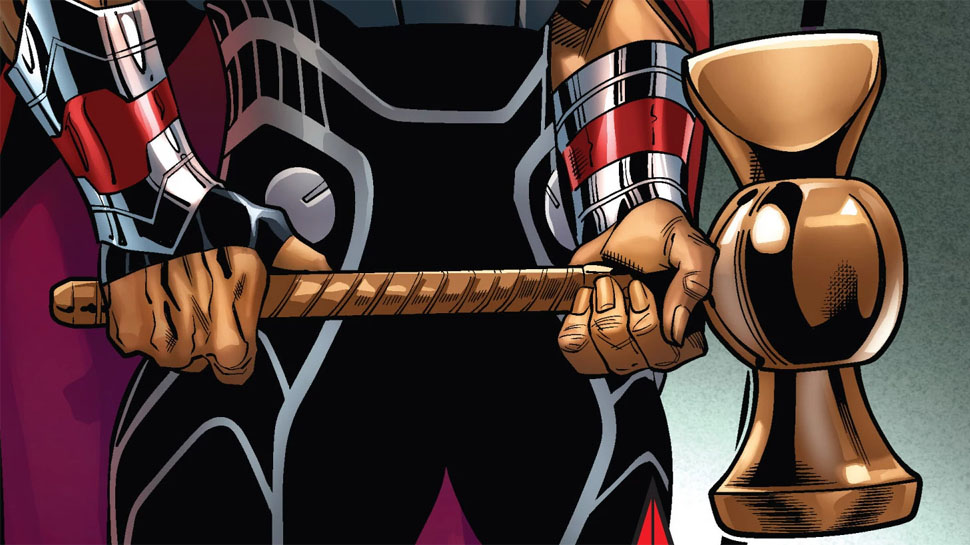 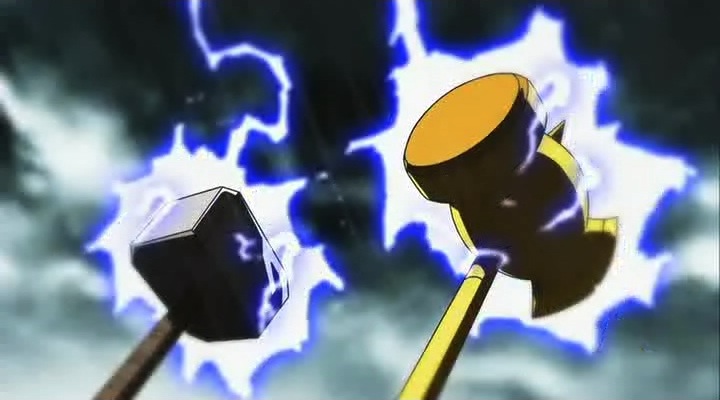 There were a lot of fans out there who were really happy after seeing Stormbreaker in the movie and thought that it is exactly the same as Beta Ray Bill’s hammer but comic nerds are the ones who knew that his hammer is very different than that and it resembles more to the Mjolnir of Ultimate Marvel Universe. It has been revealed by Ryan Meinerding who is an artist at the Marvel Studios that,

“I always felt that Beta Ray Bill’s weapon from the comics – Stormbreaker – was a little too similar to Mjolnir,” Meinerding explained. “So I was looking to more of the Mjolnir from The Ultimates, where it has more corners and edges, and feels more like a heavy, solid thing as opposed to another Mjolnir-sized weapon–almost that it feels unbalanced. It’s almost too powerful. It really takes someone incredibly powerful just to pick it up because it’s such an unbalanced weapon.”

So, do you want Marvel Studios to rush the incoming of Beta Ray Bill in the MCU? Tell us in the comments section below. 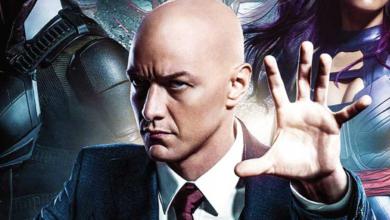 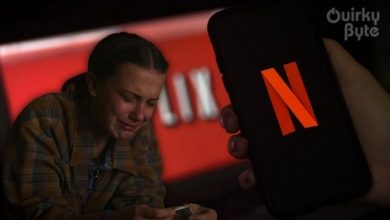