The Marvel Cinematic Universe is readying its gears to prepare for the arrival of the strongest Avenger ever. Captain Marvel will be Marvel Studios’ latest offering to the big screens and it will be a whole new world for the comic book fans to marvel and gawk at. Captain Marvel will be set before the events of The Avengers in the 1990s and will feature characters that are completely new to the MCU. These characters in question are quite the element of ambiguity for the fans of the Marvel movies.

To that end, Marvel Studios has decided to launch the official MCU Encyclopaedia and fans cannot just get enough of the new information it brings forth. Presenting – Marvel’s MCU Encyclopaedia reveals new details about Captain Marvel and Talos!!

The first few pages of the encyclopedia under the Marvel Studios banner has surfaced online and it contains brand new data regarding Captain Marvel aka Carol Danvers and her backstory in the MCU as well as Ben Mendelsohn’s character in the same movie called Talos, the Skrull Commander who has seemingly infiltrated Earth’s defenses and is the supposed enemy of Captain Marvel in the movie.

Regarding Talos, the encyclopedia did reveal some critical information but Marvel has been careful so as not to reveal any spoilers unnecessarily that will ruin the fans’ movie watching experience in the theatres. The new information reads and we quote:

“Kree soldier Captain Marvel finds herself on planet Earth, with no knowledge of how she got there,” the description says. “She is tracked down by S.H.I.E.L.D. agent Nick Fury and begins to question whether her dreams and visions might be actual memories of the past. Marvel and Fury join forces, hoping to prevent an invasion of Earth by the dangerous, shape shifting aliens, the Skrulls.”

Captain Marvel may be a human being but her powers and a majority of her origin tale narrows down to the alien space-faring warrior race called the Kree. In the comics (and probably in the MCU), Captain Marvel is part of the Star force, an intergalactic team of elite warriors of Kree heritage.

The official description of Captain Marvel’s connection to the Star Force reads:

“Captain Marvel is a member of the elite Kree military unit, Starforce. Marvel’s photon powers make her a highly respected member of the team, although she faces a constant struggle to control her dangerous and unpredictable powers.”

The trailer of Captain Marvel shows that she has trouble controlling her powerful energy manipulation abilities. The trailer also shows that Carol is suffering from amnesia and has trouble remembering her past. The movie will probably show a connection between the two.

“Captain Marvel eventually remembers her past, in which she was a U.S. Air Force pilot called Carol Danvers. Danvers was a top pilot, with fast reflexes and exceptional courage.”

The next page that has surfaced online gives us some new information regarding the Skrull being called Talos, one of the primary antagonists of Captain Marvel.

“Talos is the ruthless leader of a group of Skrull aliens sent to spy on planet Earth. He is merciless and feared even by those under his command. The Skrulls have waged a fierce battle against the alien Kree Empire for centuries, which brings Talos into conflict with Captain Marvel when they meet on Earth.” 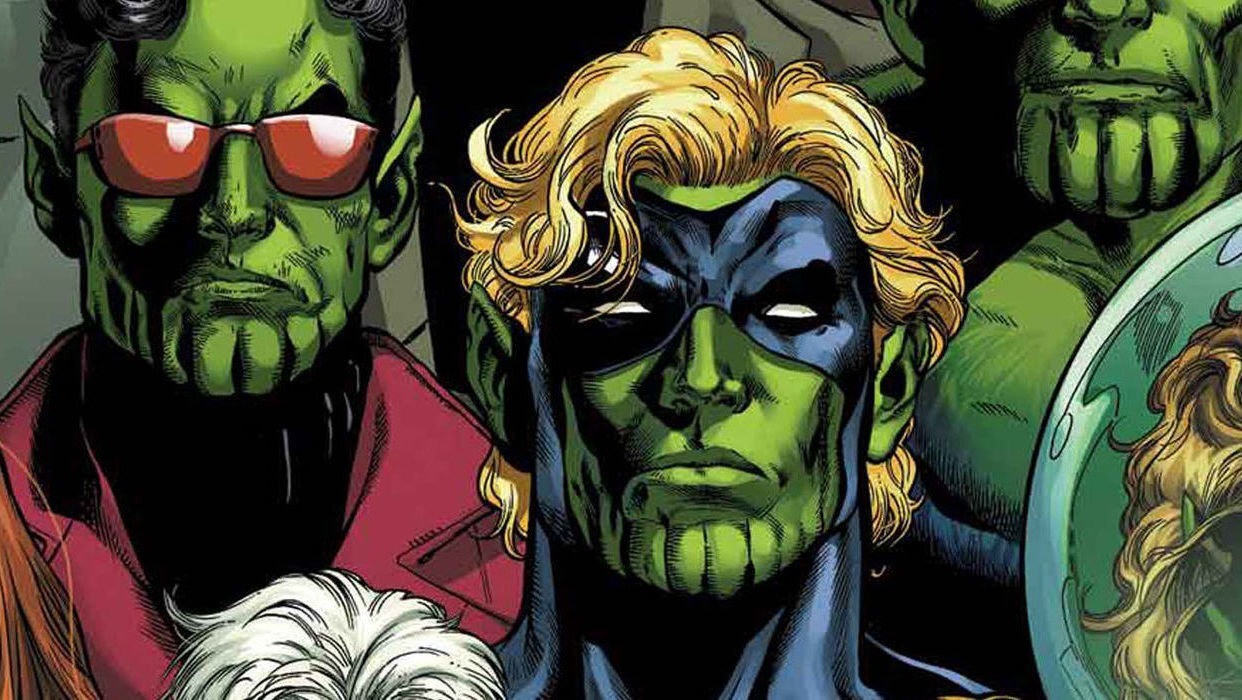 One page even manages to throw some light on the Skrulls’ incredible shapeshifting powers and their special custom-made suits that are not only bulletproof and waterproof but also change their shape and form along with them.

“Skrulls are an invading alien race, known for their shapeshifting abilities,” the description reads. “They can impersonate anyone they chose, which enables them to infiltrate the populations of planets they are planning to conquer.”

Netflix Releases the Official Trailer of The Witcher at Comic Con 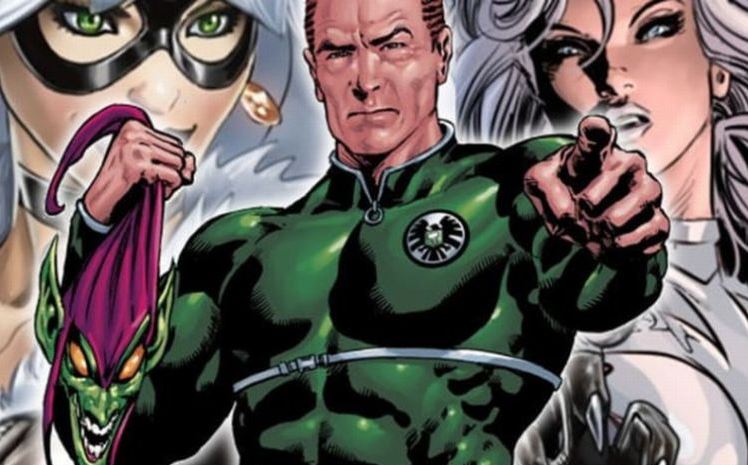