Nowadays it is the Rotten Tomatoes score that really counts in Hollywood. Despite the fact that it is a review aggregator, people still believe in its power to make or break a movie. To get a ‘Fresh’ rating is the greatest honor for a movie in Hollywood. Let us see how many of those movies did actually make the list. 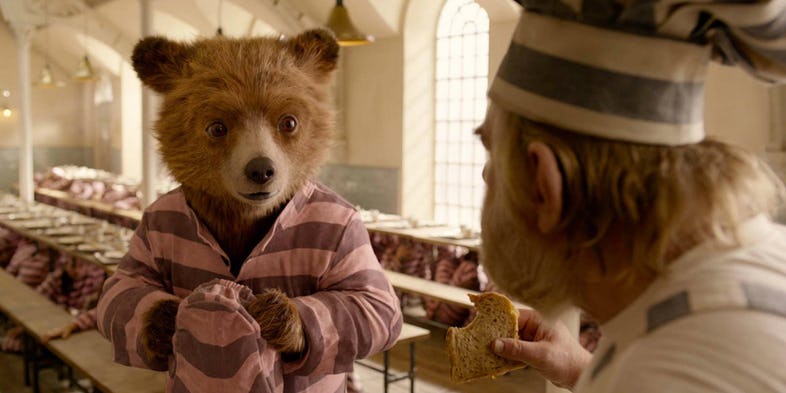 Paddington 2 is one of the best-reviewed movies of the previous year. This British movie with a story of a talking bear creating all sorts of ruckus in London won many hearts and a standing ovation.

Many would argue that this movie is actually a TV Miniseries rather than a movie. With its runtime of 7 hours and 47 minutes, O.J. won an Oscar for the best documentary courtesy of its power to challenge culture and idolatry.

When Steven Spielberg makes a movie, everyone is bound to not just watch it but applaud it. The robot killer from the future story clicked with a lot of audiences even after more than 30 years of its release.

17. How the Grinch Stole Christmas 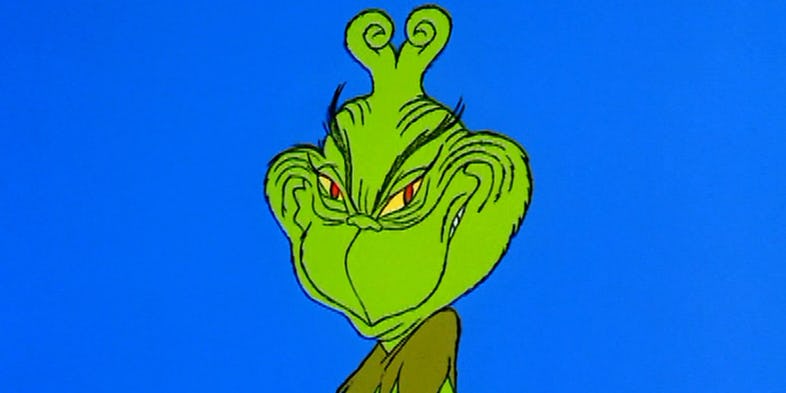 The live-action remake starring Jim Carrey as the Grinch was panned and ultimately bombed. But it is the animated version that still holds a special place in everyone’s heart. 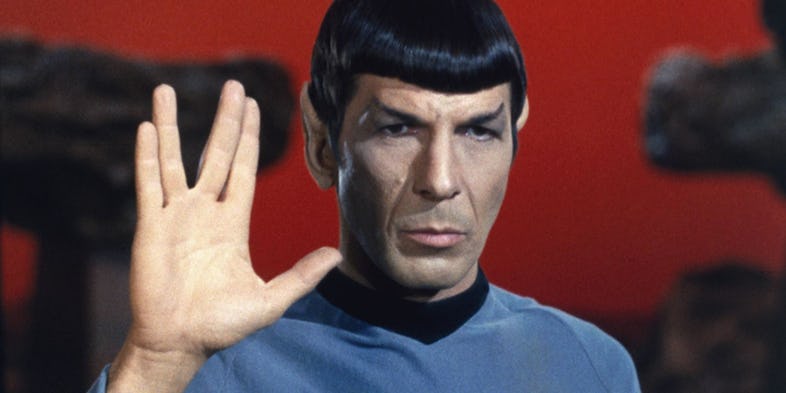 To commemorate the 50 year anniversary of Star Trek: The Original Series, Leonard Nimoy’s son created a documentary about his father who played the popular character Spock on screen. RT rated it a 100% Fresh. 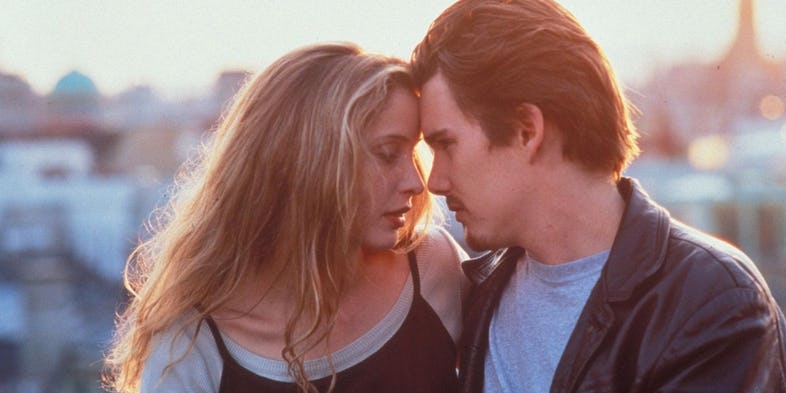 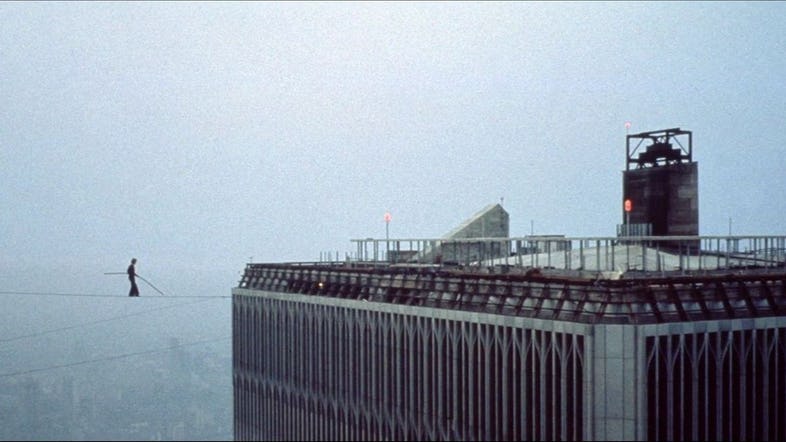 Man on Wire is not to be confused with the 2015 thriller The Walk. This documentary follows Phillip Petit’s illegal wire walk between the twin towers. It not only won an Oscar for best documentary but also holds a fresh RT score. 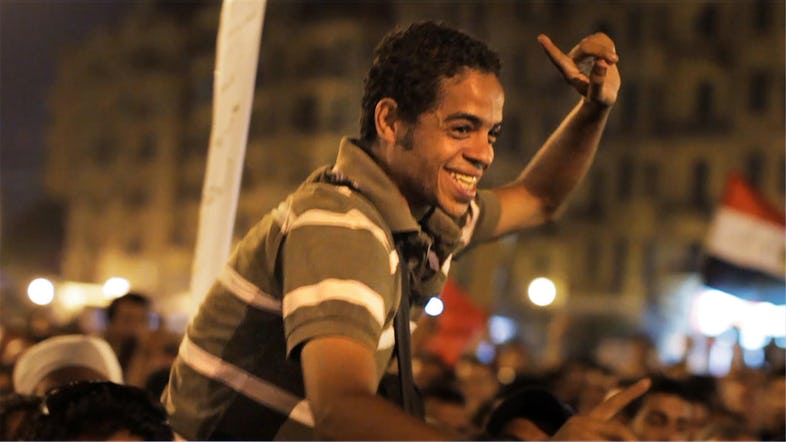 Al-Midan or The Square is an American-Egyptian documentary that captures the events of the Egyptian Revolution. It won an Oscar nomination and is the first documentary to be aired in Netflix.

12. The Tale of Princess Kaguya 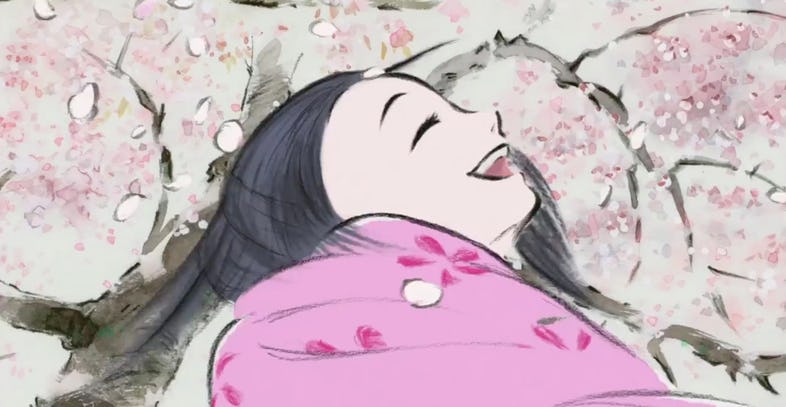 The Tale of Princess Kaguya is a hidden gem that almost no one knows about. It’s hand-drawn art, detailed animation and in-depth, the storyline is the reason it also won an Oscar nomination.

The untold and controversial relationship of Carrie Fisher and Debbie Reynolds was the highlight of the production. Critics praised the way the complicated relationship between the two stars was portrayed on screen. 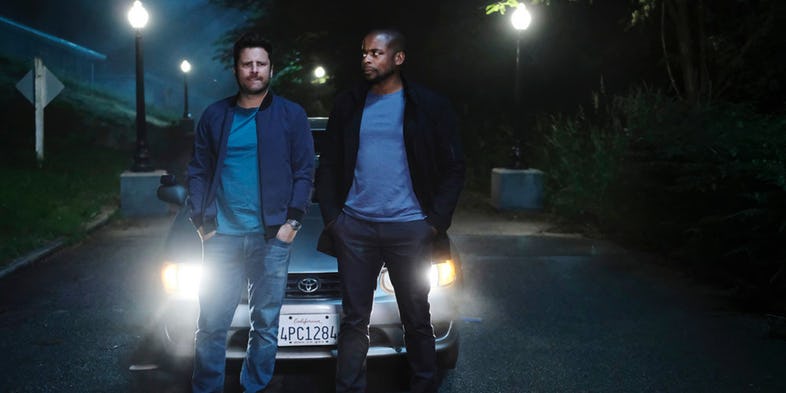 After the popular TV Show Psych ended with its final season, the fans were gifted with a final sendoff. Psych: The Movie garnered critical acclaim and is considered the greatest movie adaptation of a TV Series. 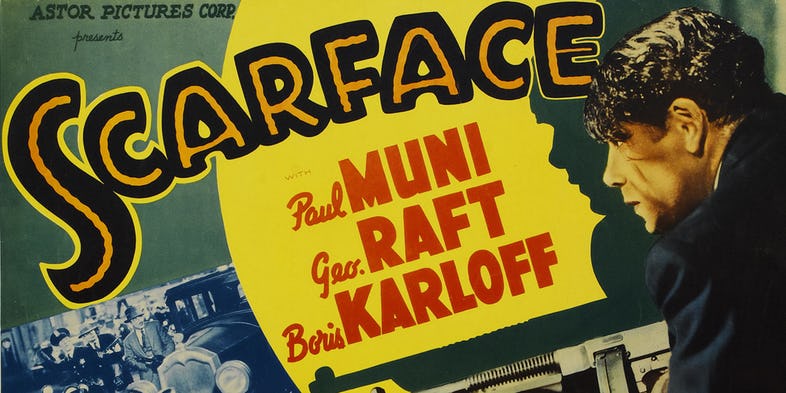 No it is not the Al Pacino starrer we are talking about. The original 1932 Scarface directed by Howard Hawkes is lesser known than the 1983 movie but still holds a rating higher than its successor.

8. Hearts of Darkness: A Filmmaker’s Apocalypse 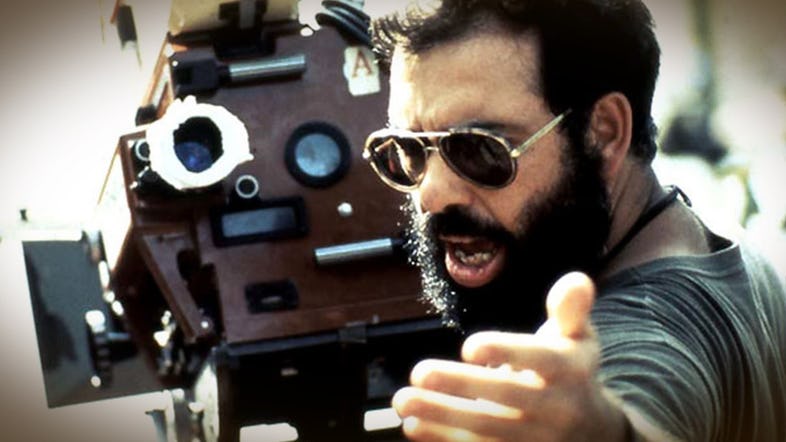 This movie uses behind the scenes footage to show the audience Francis Ford Coppola, one of the greatest directors in Hollywood History, almost had his personal life destroyed while making Apocalypse Now – the most ambitious movie in cinematic history. 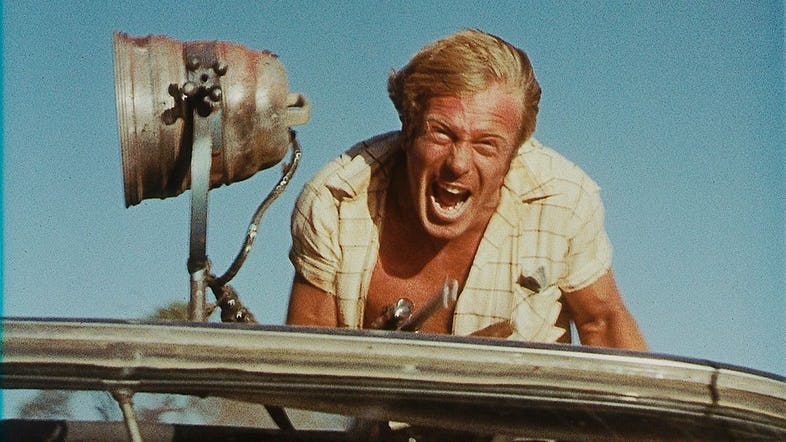 This 1971 movie premiered in Cannes in the same year. But it was lost to time. It was only in 2009 that a good enough version that could be transferred to DVD were found in a box labeled ‘For Destruction.’ 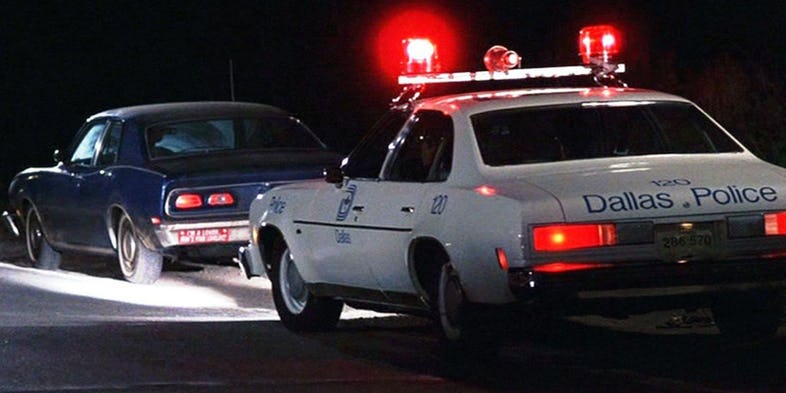 Renowned filmmaker Errol Morris made a movie about Randal Dale Addams, a convict who was sentenced to life imprisonment for a crime he didn’t commit. The movie holds a perfect 100 percent RT score. 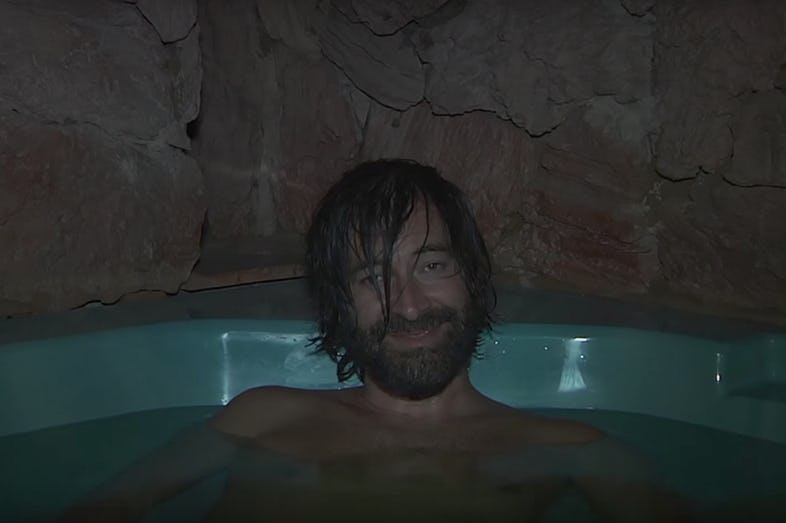 Creep 2 is a found footage movie that banked on the success of it low budget original feature Creep. The sequel went on to garner massive success and is considered a worthy sequel to the original gem.

4. The Age of Shadows 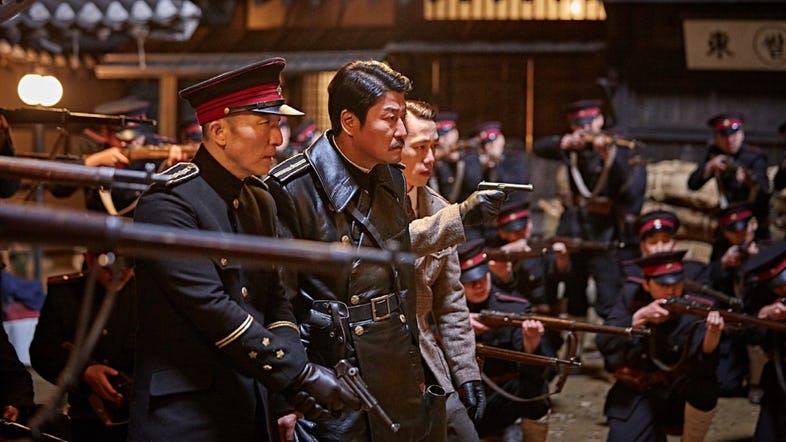 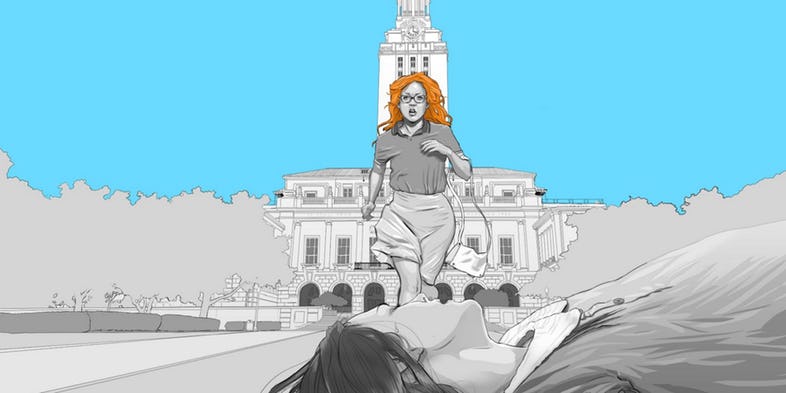 Tower is a movie that combines animation, documentary-style video and found footage features to highlight the events of the infamous 1966 University of Texas shooting for a modern audience.

2. Birth of a Nation 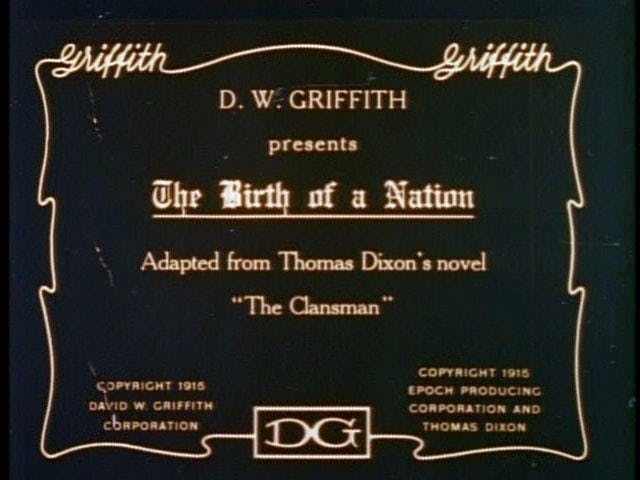 Racism and Stereotypes run throughout the movie’s runtime but Birth of a Nation is still regarded one of the best movies of its time. It is not the story but the way the movie was directed, using techniques that were still unknown at that time and still used to this date in several other movies that make it a must watch and a 100% RT scorer. 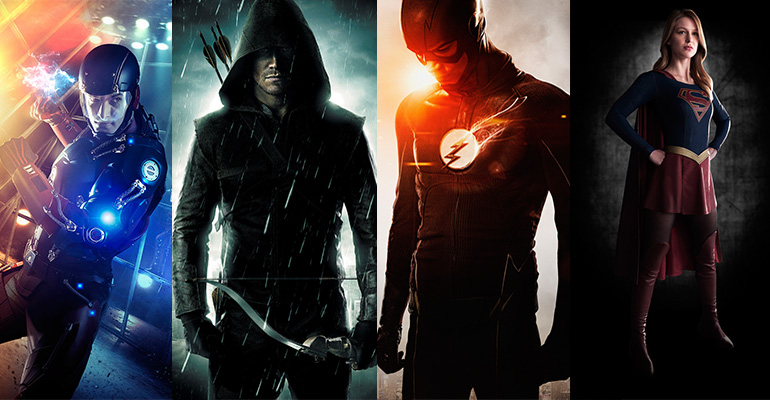 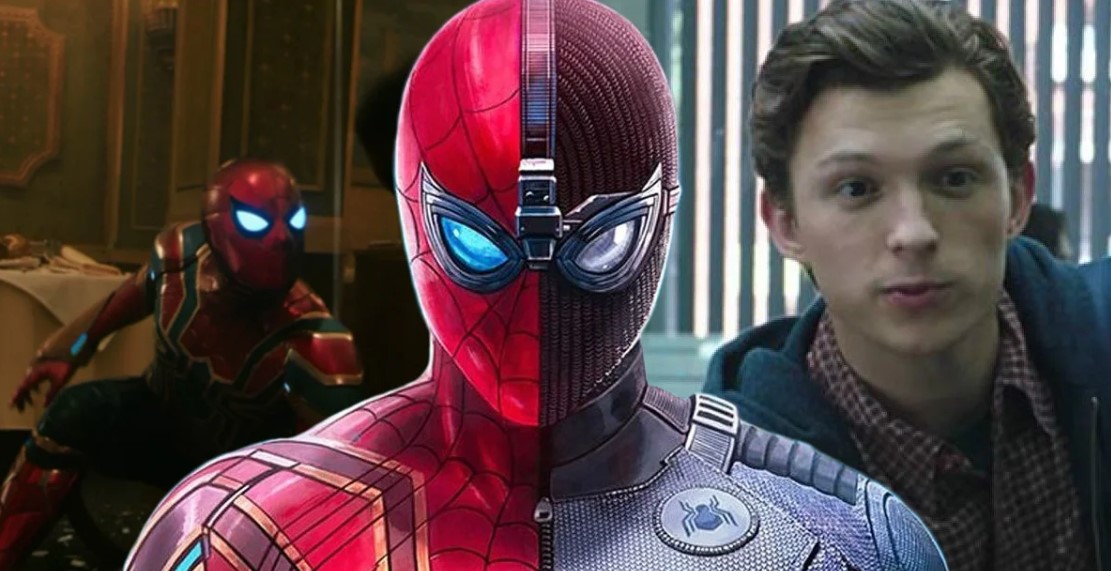